Style / Products / About Time: Retro Gift Ideas for a Touch of Nostalgia

About Time: Retro Gift Ideas for a Touch of NostalgiaBy Angelica Malin

The UK is currently engulfed in a nostalgia craze, as many people crave the way of life of days gone by. Fortunately, this does great things for capitalism, as markets begin to form around the new (but also old) trends. But what’re people craving from the good old days? What would be the perfect present to reignite those treasured memories in your folks?

Consequently, here’re 3 retro gift ideas for a touch of nostalgia. 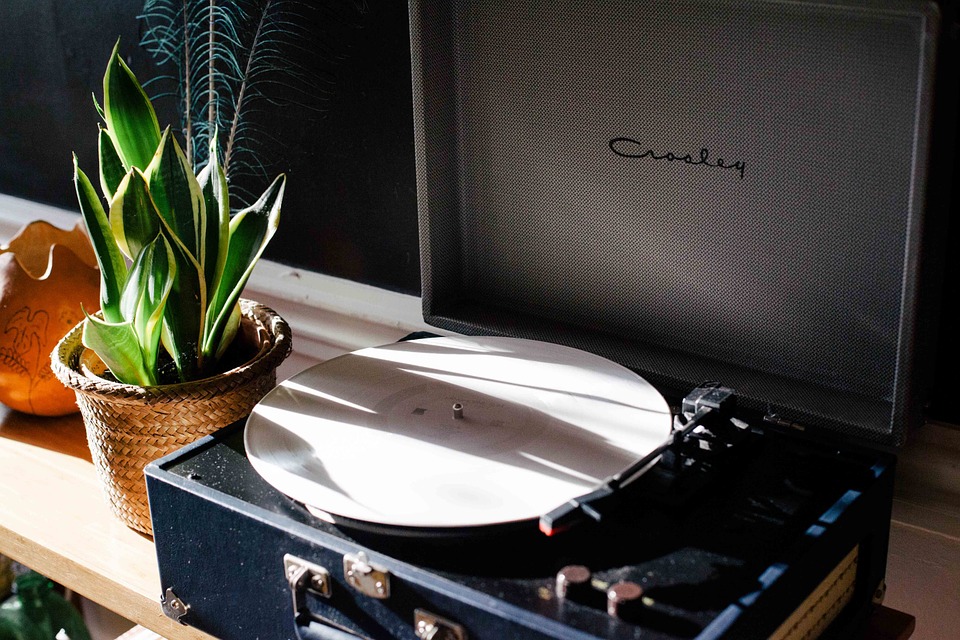 Nothing reignites someone’s youth made memories like music. Still, the effect is bolstered if it’s a classic record player doing all the playing too! The scratch of the needle, the glistening covers of favourite artists; is there anything like it? A Sunday afternoon spent sinking back into a snug armchair, glass of whiskey in hand as your music took you away to a greater plain of existence – it truly was perfection.

The nostalgia is also heightened due to the collection side of things too. Back in the day, people loved to collect record after record, aligning them all in tidy rows on a shelf or in a container until it all came together to truly please the eye and soul both. In the end, it was only in 2017 that vinyl sales reached a 25-year high; so they’re not going anywhere anytime soon! The availability is still there, so gift a record player and some vinyl’s for that perfect gift. 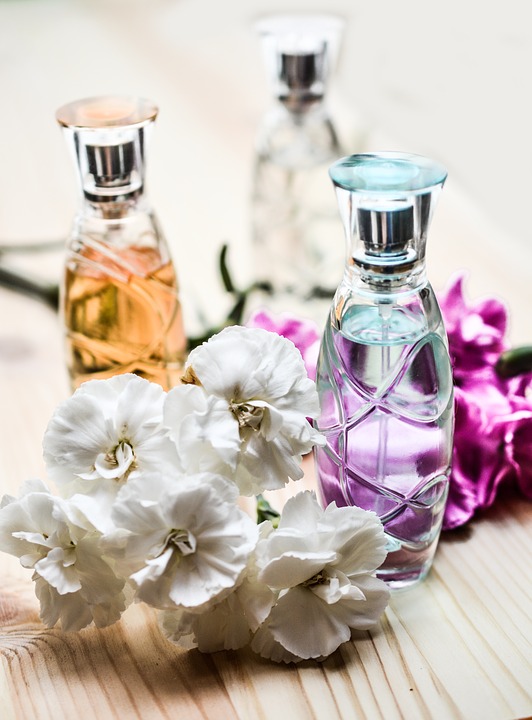 As proven by the record player, nostalgia often springs out of our senses. We’ve covered the ears already, so now it’s time for the nose to get some attention too. In 2016, it was reported that old-school fragrances for men were making a deserved comeback, as aftershaves like Brut resurfaced in the consumer consciousness. There’s no reason for retro perfumes to not have the same rekindled love, so there could be something to all of this…

If your recipient is nostalgic, some aftershave or perfume could be just the thing to trigger those old feelings. After all, it’s often been said that smells can take us back to better times, whether it’s recalling mum or dads Sunday dinner after smelling another like it or recalling camping trips when smelling an open fire. Ultimately, scents and aromas are great triggers for nostalgia, so old-school aftershaves and perfumes could be a worthy avenue to explore. 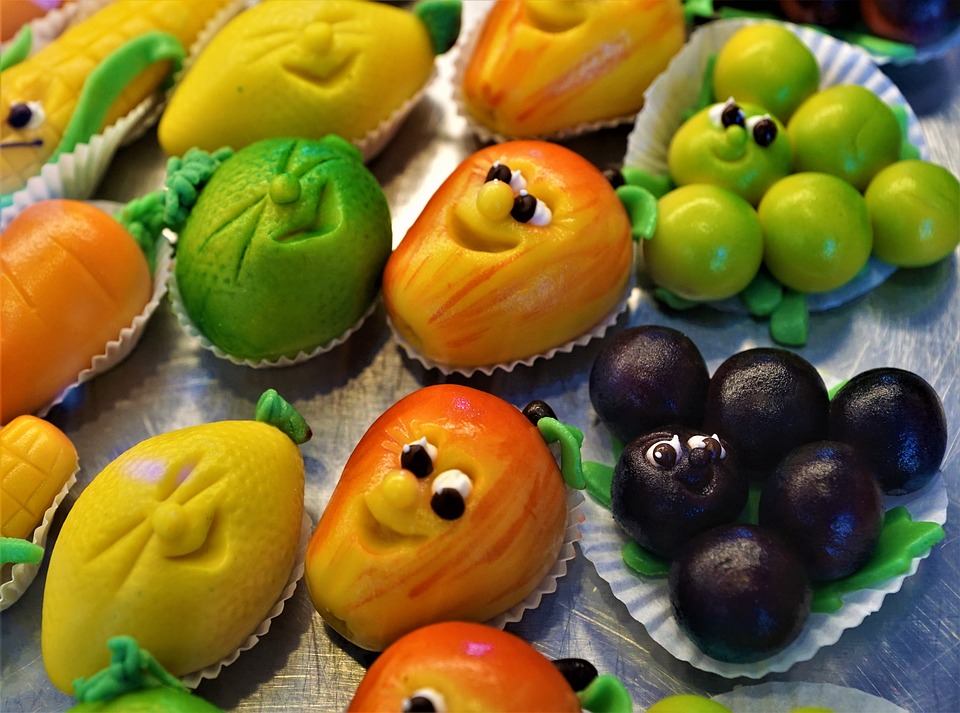 After sounds and smells, next comes taste. The classic Marzipan Fruits were the go-to treats of days gone by, and like the Brut aftershave and record players, it’s experiencing a strong resurgence of popularity in recent times. They’ll make a wonderful Christmas gift too, as they’re often festive themed and marketed to the whole family when the big day approaches.

Marzipan Fruits have a long history of delighting millions of UK citizens, so you simply can’t go wrong with them. It’s a safe but inspired option that’s guaranteed to invigorate a nostalgic family member, so be sure to pick some up next time Christmas rolls around.