London / Culture / Music / About Time: You Visited The Last Word Festival at the Roundhouse

About Time: You Visited The Last Word Festival at the RoundhouseBy Claudine Levy

The Roundhouse is a venue that rarely gets it wrong. The space consistently churns out amazing music to jive to, art to cry to, and performance to move you.

The Last Word festival is no exception to the rule, and this year it returns from Tuesday 24th May – Saturday 18th June with a tantalising programme stuffed full of the best of spoken word, storytelling and live performance currently on the scene.

Showcasing a line-up of the original spoken word trailblazers, including Kate Tempest and Hollie Mcnish, as well as the rising stars yet to be discovered. The 2016 Roundhouse Poetry Slam will unearth the best in young spoken word talent, and if the last few year’s winners – Vanessa Kissule and Caleb Oluwafemi – were anything to go by, hold on tight to your achy souls because these poets will blow you away.

The About Time highlights include:

For Music and Lyrics: Dirtee Verse by Debris Stevenson 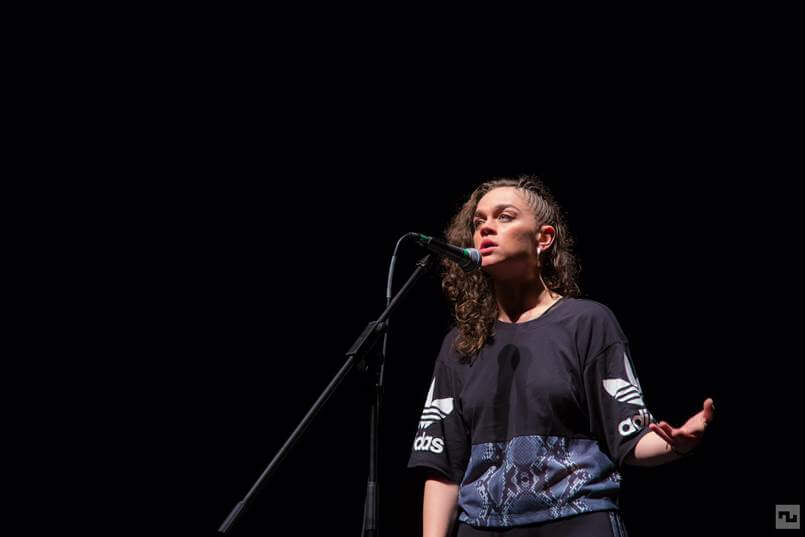 The Lowdown: Mashing up the bite of grime with the craft of spoken word, expect a lyrical reinterpretation of Dizzee Rascal’s award-winning debut album Boy In Da Corner by poet Debris Stevenson. 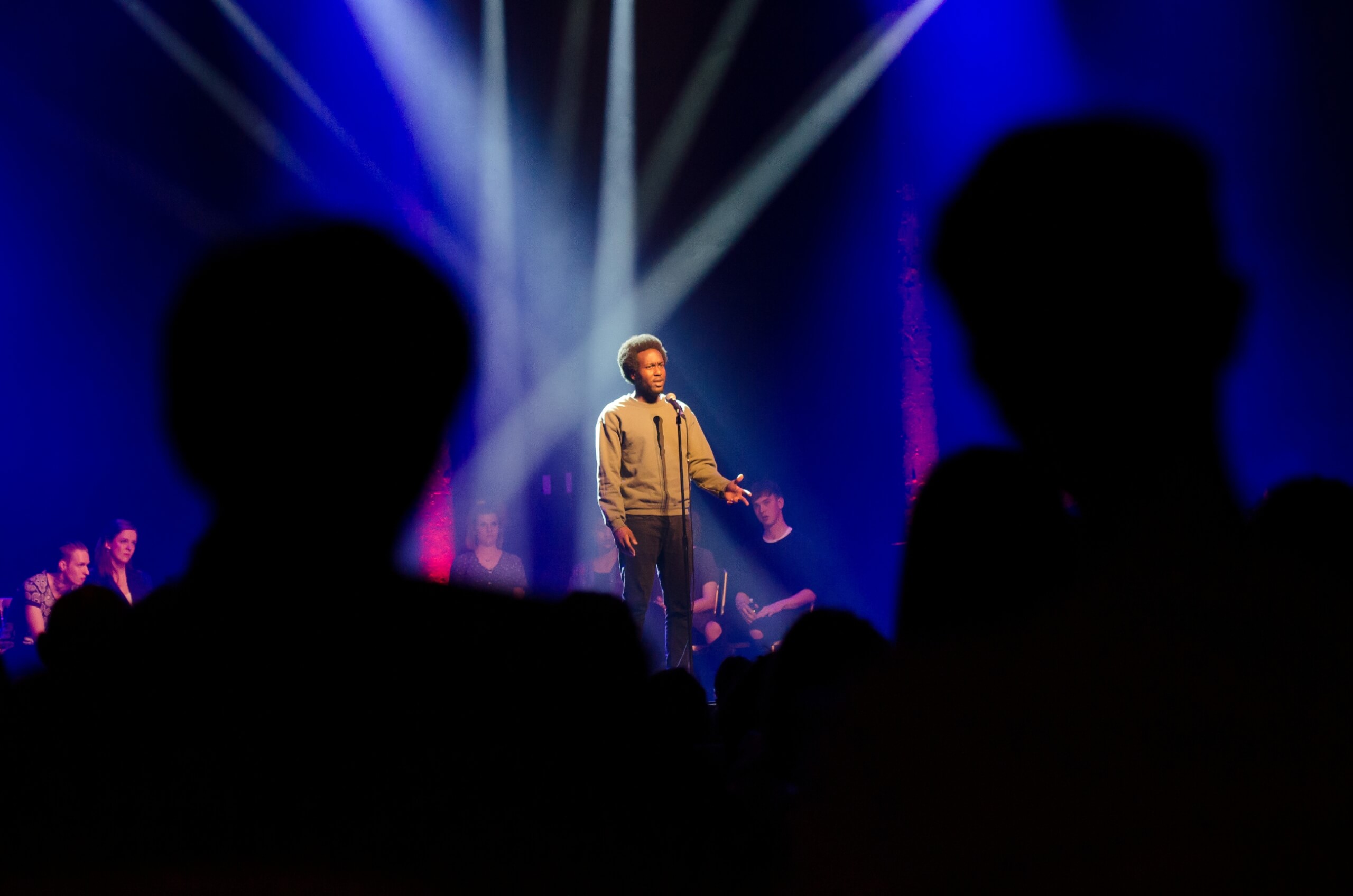 The Lowdown: The Roundhouse Poetry Slam Final will take place on the Main Space stage after a complete sell-out last year. The evening features the next generation of spoken word artists and poets aged 16-25 competing for the much-coveted Slam title.

For Comedy: The Sleep Show by Rob Auton 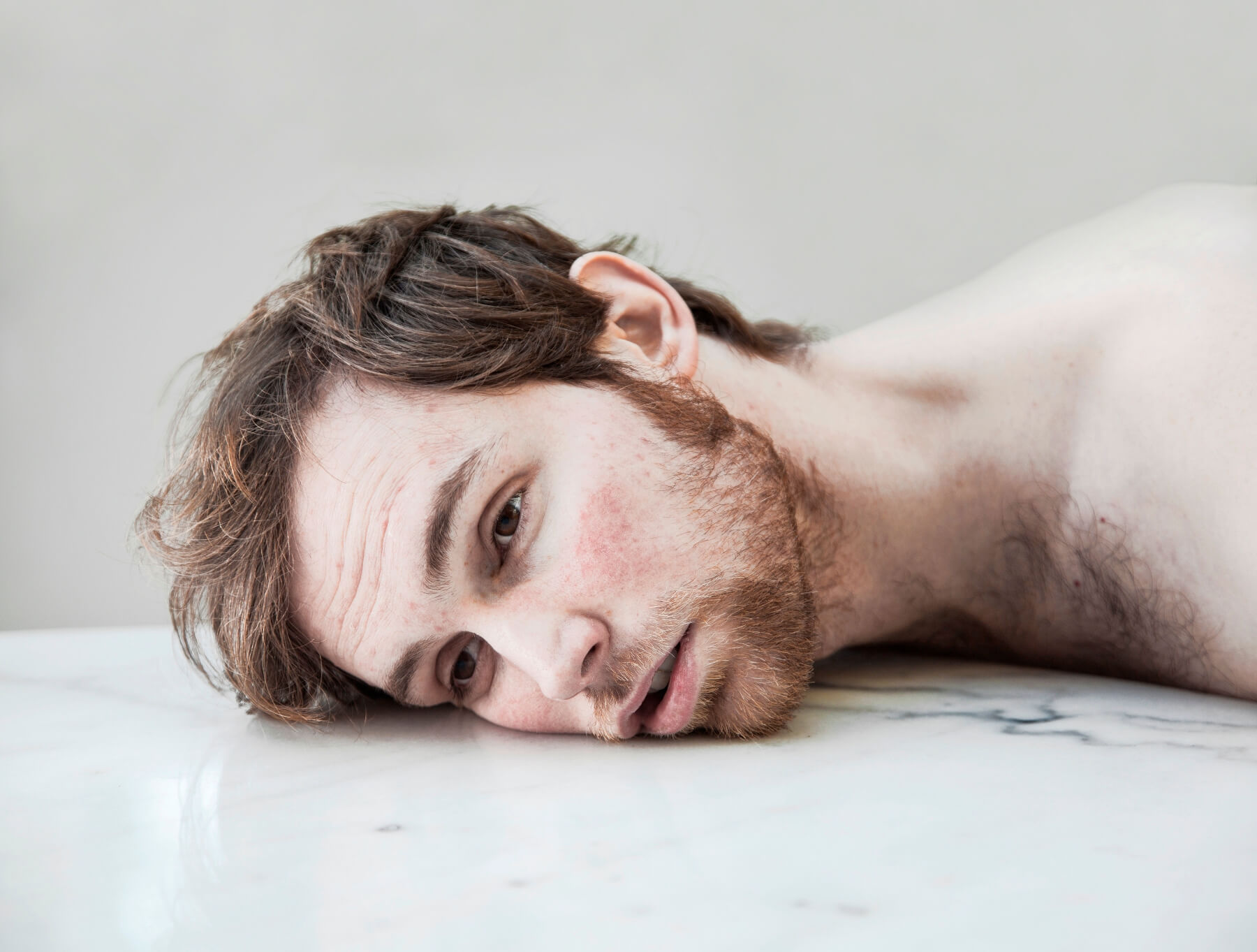 The Lowdown: Comedy-meets-theatre-meets-talking-about-sleep in this new show from award-winning writer and performer Rob Auton. Having explored the colour yellow in 2012’s THE YELLOW SHOW, the sky in 2013’s THE SKY SHOW, faces in 2014’s THE FACE SHOW, and water in 2015’s THE WATER SHOW, Rob now turns his attention to sleep with 2016’s THE SLEEP SHOW, a show suitable for anybody who has slept or seen someone sleeping.