Book Now: Best Sporting Events to Look Forward to in 2019By Angelica Malin

The summer sunshine is fading and attention is turning to the final third of 2018 (while shops rush to be the first to bombard us with their Christmas gift sets!). But, while there’s still plenty of action under way, there’s every reason for sports fans to cast their eyes beyond 2018 already. If you want to experience the best live sporting action that’s to come in 2019, it pays to think ahead and plan now before the tickets are all snapped up or you run out of time to make plans. 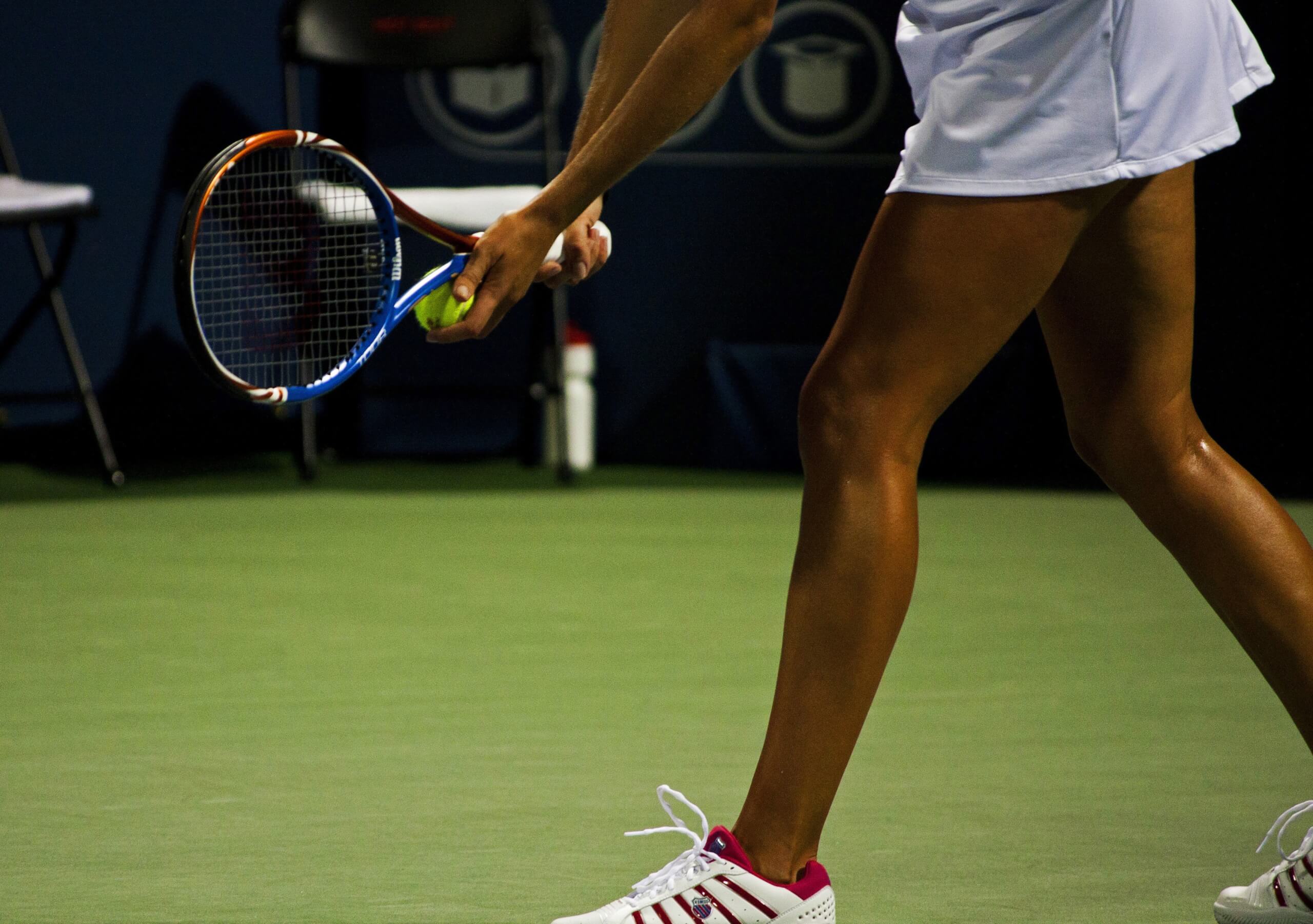 Don’t be fooled by the fact that there’s no football World Cup or Olympic Games, there’s an action packed calendar of great sport to come. So, what are the hottest tickets in town for 2019?

Next summer marks a big moment for cricket. The England and Wales Cricket Board (ECB) is desperate to expand the game to a wider audience and has plans for a brand new format in 2020 to attract new fans. It’ll be hoping to launch that on the back of a popular and successful Cricket World Cup in 2019. As things stand, England are favourites to win the 50 over tournament for the first time and the home side has been transformed since its limp showing in 2015, when they failed to qualify for the knockout stage. Matches will be played at Birmingham, Bristol, Cardiff, Chester-le-Street, Leeds, Manchester, Nottingham, Southampton and Taunton as well, of course, as Lord’s and The Oval in London, meaning that fans from across the country should get a chance to see the world’s best players in action. The public ballot has now closed, but tickets should go on general sale later this week.

If you prefer the traditional thrill of a test match, however, the second half of the summer in 2019 will see the Ashes come to England. The rivalry between England and Australia ensures that these matches are often the very best contests the long form of the sport has to offer.

With a regular dose of NFL action coming to London, fans are getting used to seeing their favourite American sports this side of the Pond. In 2019, Major League Baseball is set to follow suit and bring top tier action to London. The Yankees and Red Sox, fierce rivals from New York and Boston, will square off at the London Stadium on June 29 and 30 in the first regular season encounters between the two outside their respective cities (let alone outside the US).

The event, billed as the London Series, marks the first fixtures in a two-year deal to bring baseball to the UK and tickets are set to be in very high demand too see two giant clubs with huge international followings. 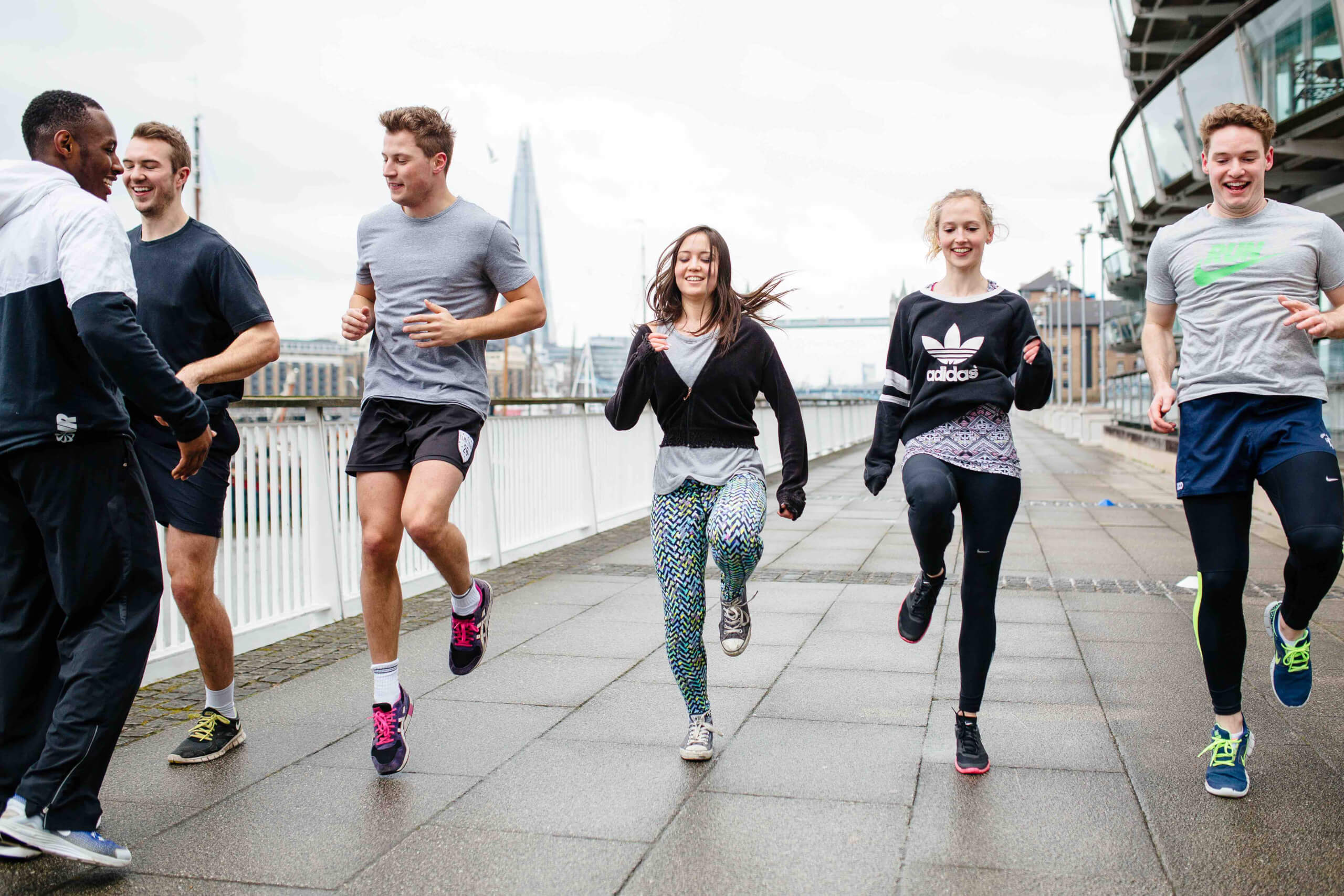 Of course, you don’t have to stay at home to see great sport. If you fancy going further afield, the FIFA Women’s World Cup is set to be held in France next summer. Phil Neville’s Lionesses qualified in style for the tournament and will hope to build on the goodwill enjoyed by Gareth Southgate’s men’s team in Russia and their own third place finish in 2015.

Matches will be held between June 7 and July 7, with the final in Lyon. With women’s football growing in popularity, there’s likely to be a lot of attention on the action in France and the games can form the basis of a holiday to this beautiful country. Whether you fancy the gastronomic treats of the north or the sun-kissed sights of the south, a great sporting holiday itinerary awaits if you plan ahead.

What if you fancy a sporting holiday that’s further afield than France? Japan is braced for its turn in the sporting spotlight, with the Olympics coming to Tokyo and, before that, the Rugby World Cup coming to the country next September. This will be the first time that rugby’s premier event has been held in Asia and promises to be a special occasion, with games to be held in 12 cities across the country and the fearsome All Blacks bid to win their third title in succession.

We’ve reached the general public ballot stage of the ticketing process, so it’s important to sign up quickly if you want to be in with a chance of seeing the action. It’d certainly be a great excuse for finally ticking this incredible country off your bucket list by building a game or two into your dream Japan adventure.

So, what are you waiting for? Plan ahead now to make sure you’re ready to enjoy the best sport 2019 has to offer.