London / Special / Features / 5 Reasons to Plan Your Trip to London

5 Reasons to Plan Your Trip to LondonBy Angelica Malin

With numerous world-class attractions and historical landmarks, London is home to some of the most recognisable streets, sights and scenery in the world. From its iconic red buses to its cultural diversity, London is steeped in history, yet firmly holds its position as one of the most famous and vibrant cities in the world.

Whether you’re planning a trip around the United Kingdom or simply a city break, London is one destination not to leave off your bucket list. In this article, we’ll look at some of the top reasons to start planning your trip to this capital city today. 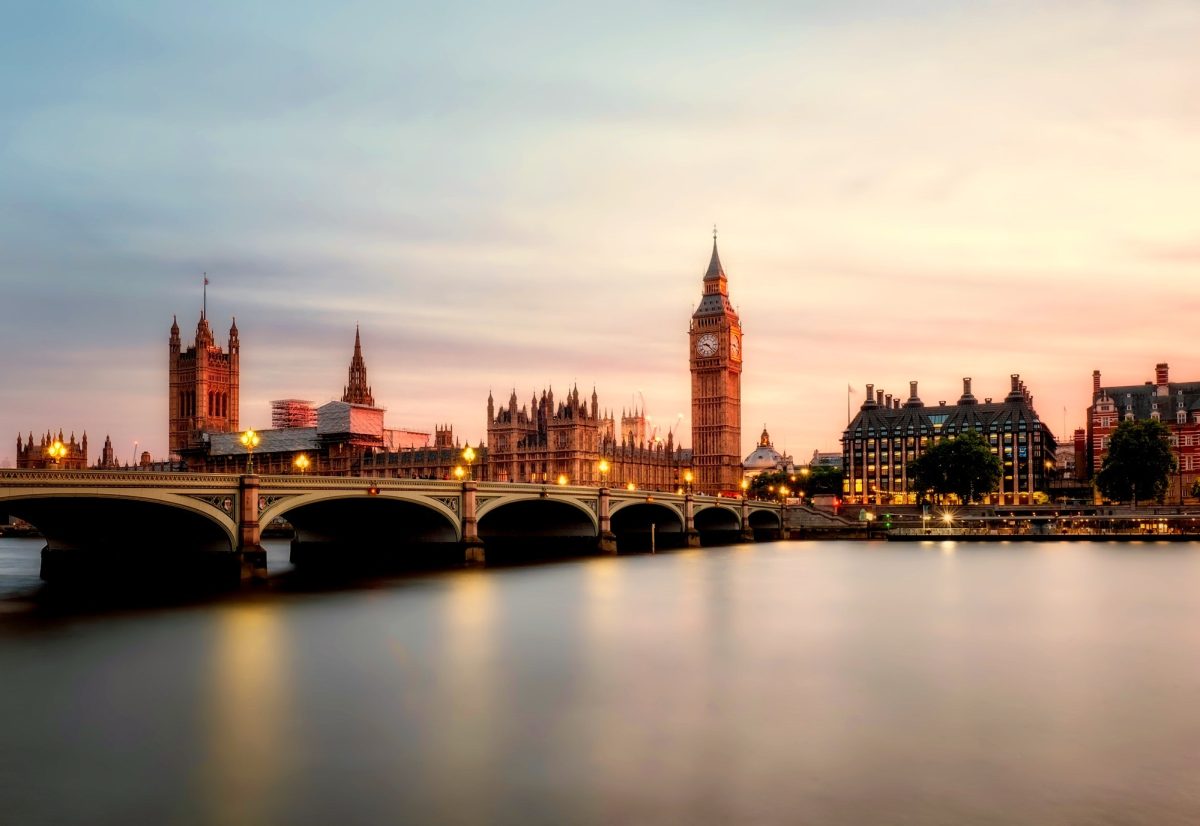 From Kensington Gardens to St James’ Park, London provides over 5,000 acres of historic parkland to its residents in the form of its Royal Parks. Dotted around the capital, these beautiful green spaces offer a place for Londoners to boost their mental health by escaping the hustle and bustle of this fast-paced city and unwinding in their natural surroundings. As well as colourful flowers, lakes and trees the Royal Parks are also home to many memorials, statues and buildings which reveal more about London’s rich and fascinating heritage.

Whether you’re a Sherlock Holmes or a Queen Elizabeth II fan, London is known for its famous attractions, drawing in millions of visitors from across the globe. Make sure to see the following:

Buckingham Palace: located on Pall Mall and neighbouring Green Park, this royal residence is home to the Queen. The palace has been the official London residence of the British monarchy since 1837.

Big Ben: Unbeknownst to many, Big Ben is the name of the great bell rather than the building itself, which is called the Elizabeth Tower. Standing alongside the Houses of Parliament in the political heart of London called Westminster, this architecturally ornate building is known for its clock and the accuracy with which it strikes at every hour.

St Paul’s Cathedral: Images of this famous building were broadcast around the world in 1981 as it was the venue for Prince Charles and Lady Diana’s wedding.  Designed by St Christopher Wren, this architectural masterpiece has dominated the London skyline for hundreds of years and is also one of the largest cathedrals in Europe.

To book your accommodation, browse cheaphotels4uk.

For many people, London is particularly attractive for its shopping. Whether it’s Oxford Street or Bond Street, Knightsbridge or Carnaby Street London is known for its fashion, street style and modern offerings and has something to suit everyone’s taste.

Home to some of the most famous department stores in the world including Harrods, Harvey Nichols, Fortnum & Mason, and Selfridges London truly is a mecca for any shopping lover.

With all of the great reasons listed here, surely it’s time to plan your trip to this vibrant and colourful metropolitan city?