If you’ve been following England’s incredible performance in the UEFA Women’s Euro competition this year, you’ll be familiar with the name Fran Kirby. A technically-gifted striker, Fran came through the ranks at Reading, her hometown club, and made her first-team debut at the age of 16. Fran is now a key player at Chelsea, and you can catch her on the small screen playing for England this summer. We sat down with Fran to chat football and this year’s Euro matches.

What’s been your career highlights to date? 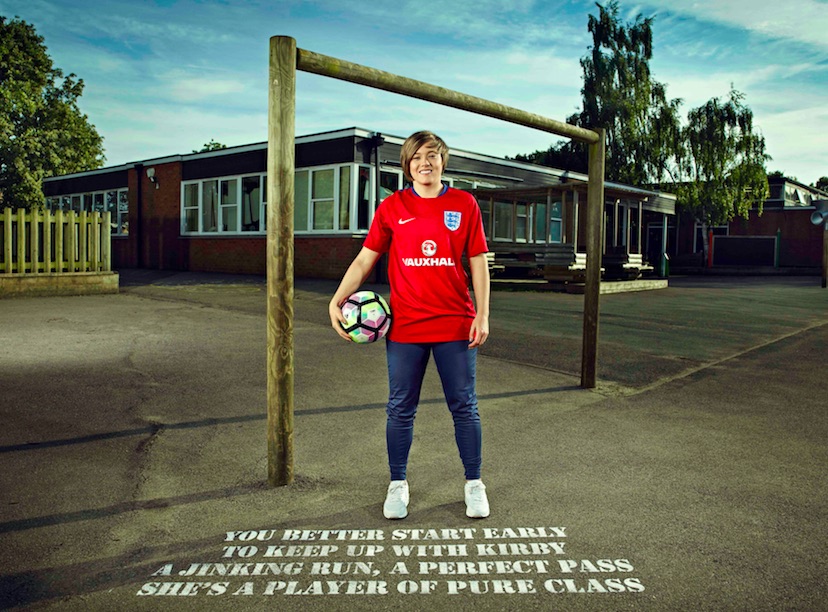 What are your memories specifically of Caversham?

Quite a lot! Obviously, I grew up here, when I was younger played football all the time in the front garden or playing at school. All my memories are linked to playing football, really. Whether that was on the street outside, in a park or for my local team. All just football, even at school.

How did you first get into football? 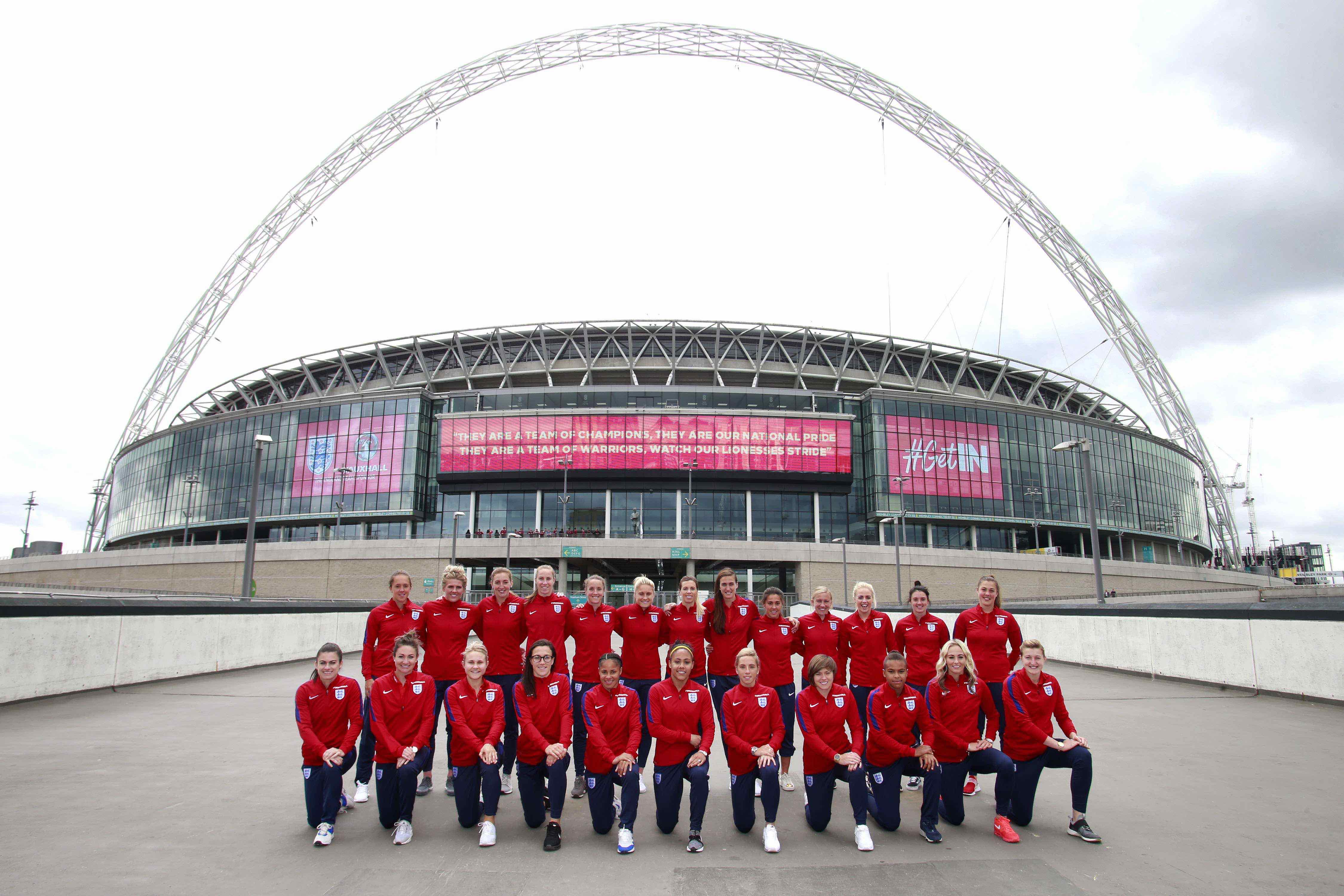 I think it was when my brother was playing, I wanted to just go and play football with him, and try and be cool like him. I used to kick ball around with his friends, and I haven’t stopped ever since then. I’ve really enjoyed playing the game and I’ve always had really good opportunities to progress, and get better and play for the team.

What are your hopes for the tournament this summer? 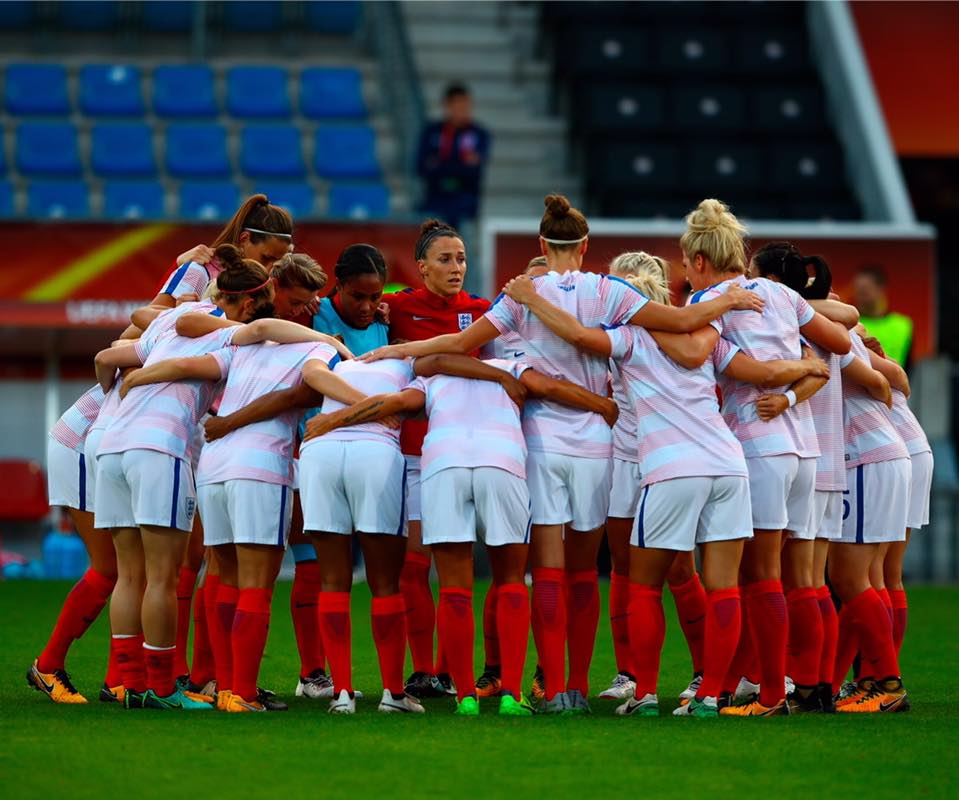 To go and win it! We are feeling really confident at the moment and coming off the World Cup with getting bronze, we want to make sure that we are pushing ourselves in the best way so we can go and have a really good chance of claiming the trophy. As a team we are confident and we believe in each other as well, which I think is really important.

Have you noticed the rise in popularity for the women’s game? 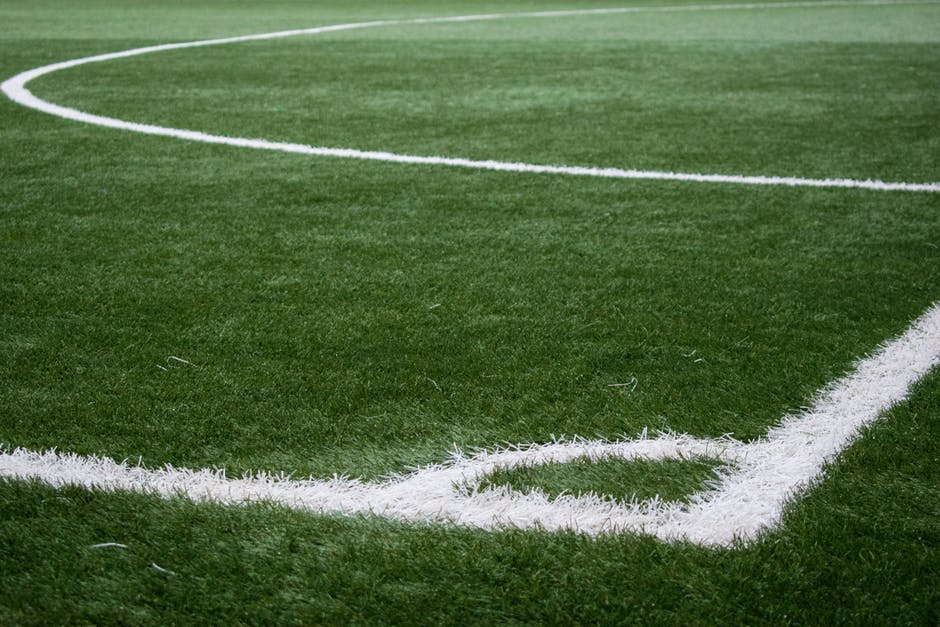 Yes, definitely. After the World Cup I think the attendance rocketed and then when we got back and people are now watching and taking more interest in it. I think the Euros is only going to help, especially with all the coverage and social media attention.

What get you motivated before the game?

Knowing that I am just going to go out and play football. For me it’s been difficult now because I’ve been injured, so at the moment it doesn’t take much to motivate me to want to go out and play. I enjoy playing and when I get out there I am literally playing like I am playing in playground over here – I’ve got smile on my face and all I want to do is just to play football. It’s very easy to motivate me to play.

What effect does crowd have around you? 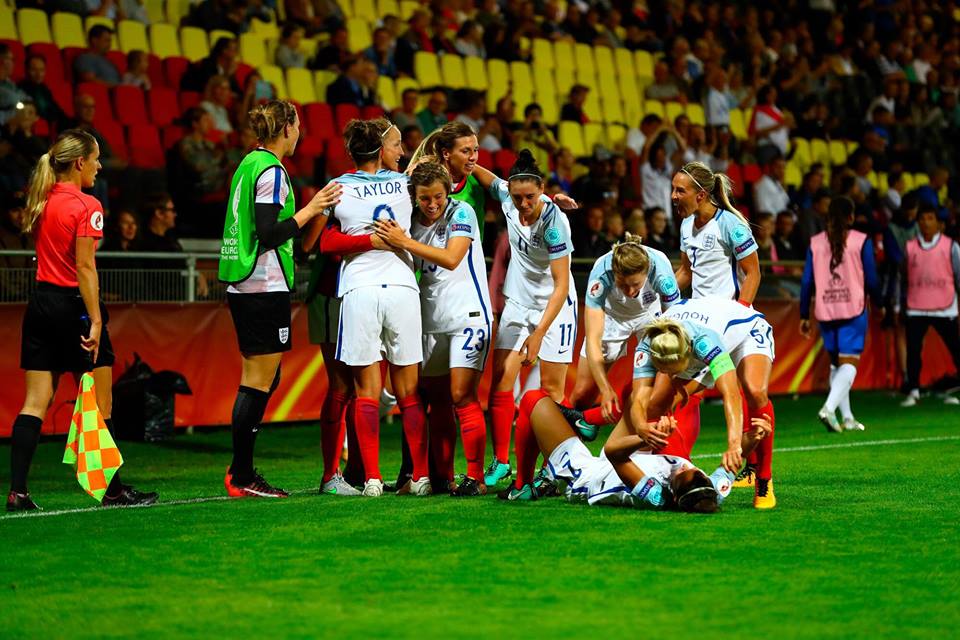 They have a massive effect. You know in the crowd if you are not playing well, you can just feel it in the atmosphere. Then obviously if you are playing well you can hear them chanting, and it’s really exciting and it gets you excited. You really feed off the crowd.

What do you think of your specific chant that’s been created by Vauxhall and Kirsty Gallacher?

I think it’s a good one. It has a nice little rhythm; it does highlight me as a player, passing the ball, getting the ball back so it’s nice and I think it’s really cool that we are getting this chants and people may be chanting when we’re away. So I am looking forward to maybe hearing maybe a few Kerby ones out there.

As official sponsor of the England women’s football team, Vauxhall Motors is uniting the nation to #GetIN this summer and make some noise for the team.  Vauxhall Motors has created a series of rallying chants in support of the players and team. Learn them, shout them, support them at vauxhallfootball.co.uk