Life / Commentary / About Time: We Banned the Phrase ‘Eat Clean’

About Time: We Banned the Phrase ‘Eat Clean’By Zoe Sharp

Something worrying is happening. In recent years the phrase ‘eat clean’ has wove its way into our collective consciousness; a seemingly innocuous phrase that has crept into national newspapers, hashtagged all over Instagram and occasionally even rearing its head over cocktails with girlfriends. And at first glance, it looks great; with all its connotations of renewal and glow, eating ‘clean’ hints at health, bounty and freshness without any of the hints of deprivation, boredom or repetition a diet would imply.

So what does one eat in order to be eating ‘clean’ – and what’s wrong with it? A quick Google search shows me a lot of pictures of grilled chicken, spinach and berries, and a few conflicting definitions. 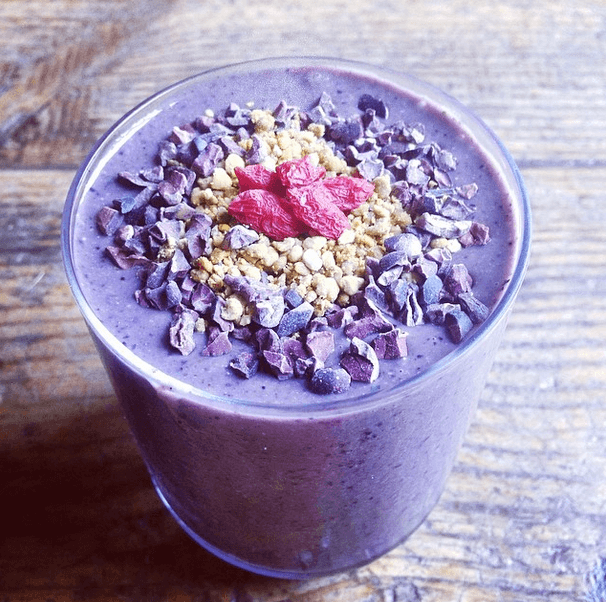 At its most basic, eating ‘clean’ (surely there should be a -ly on the end or am I turning into my father?) involves eating food that is as close to its natural state as possible. So, spinach = fine (it grows like that), crisps = not fine (potatoes don’t). Although there’s no one overriding ‘clean’ diet, books have been published on the subject and James Duigan believes he can make you look like this: 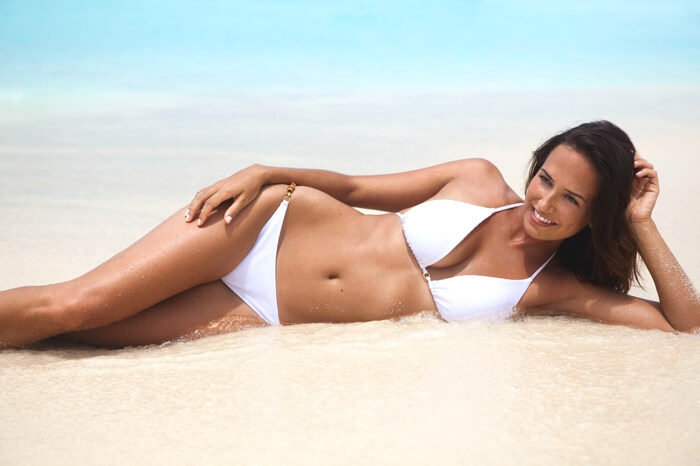 Of course, we should all be eating mainly fresh, unprocessed food with protein at every meal and lots of fruits and veggies. The problem is, though, that the word ‘clean’ has been seized by these authors as a handy catchphrase rather than genuine nutritional advice.

There is a huge amount of disagreement amongst followers of the lifestyle as to what is actually clean. For example, factory-made supplements are frequently encouraged despite not following the cardinal rule that food should be unprocessed – making for confusing advice for anybody new to healthy eating. 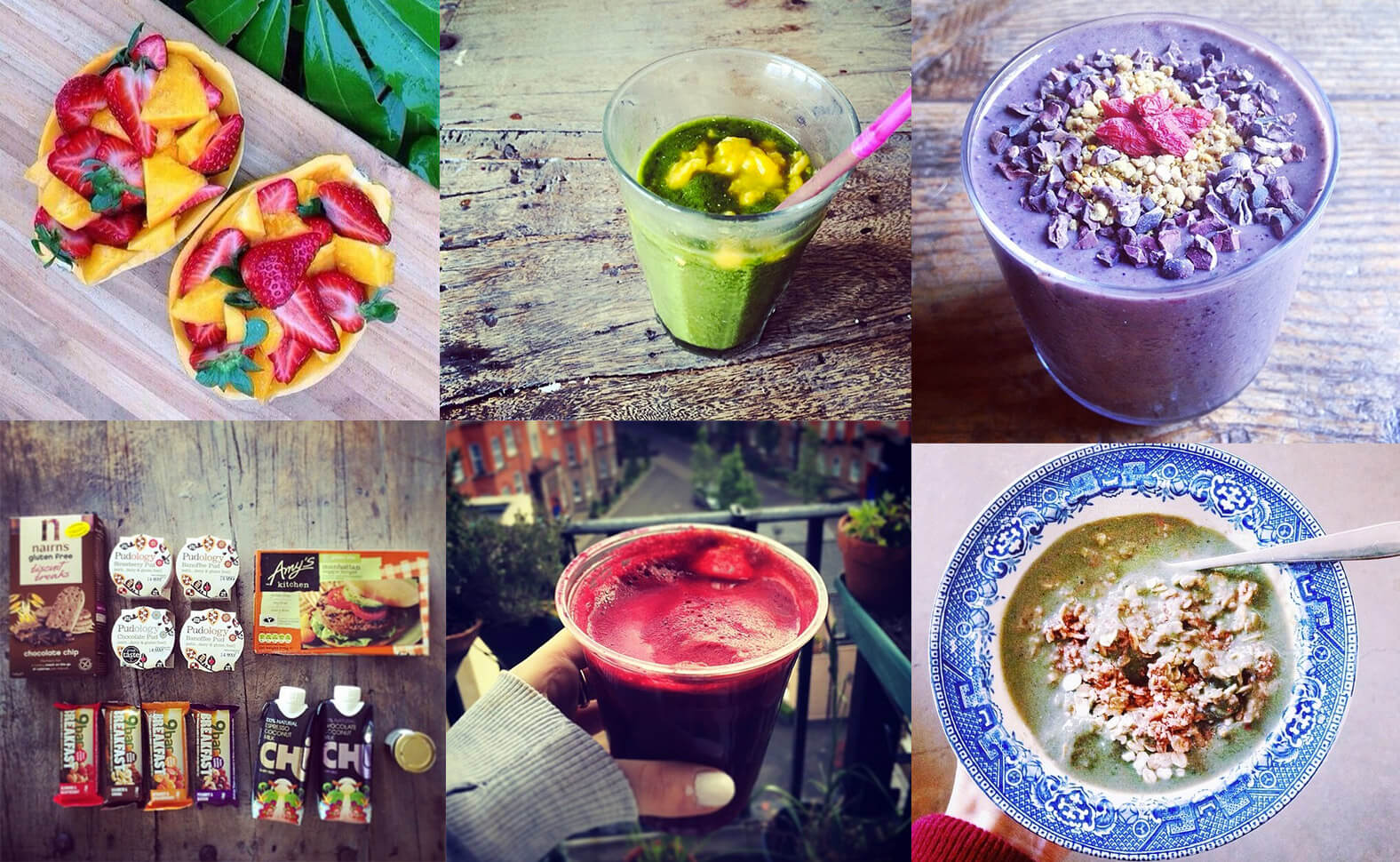 And where do we draw the line? Chicken, for example, has to undergo a fairly significant transformation to take it from farm to table and green tea certainly doesn’t grow in handy little bags. Simply put ‘eat unprocessed foods’ would be a more helpful, albeit less sexy tagline.

If ‘eating clean’ is simply unhelpful, though, I can live with that. Buying the books would solve that. But if some foods are clean then some foods must be dirty and it’s the ascribing of those values to the things we eat that’s problematic. 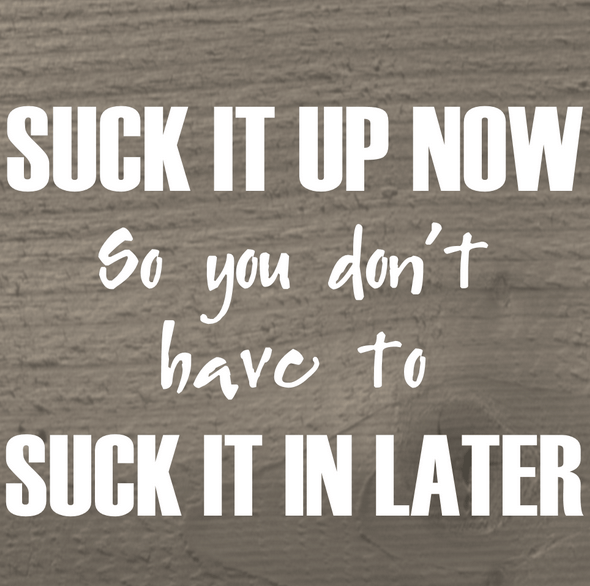 As the rate of both eating disorders and obesity creep ever higher it’s clear that something is lacking in our understanding of nutrition. Simply bracketing foods into two categories does nothing to educate us. Applying emotionally laden terms such as ‘clean’ and ‘dirty’ to those categories causes us to transpose those words to ourselves – if we eat ‘clean’, we feel clean, if we eat ‘dirty’, we feel dirty. 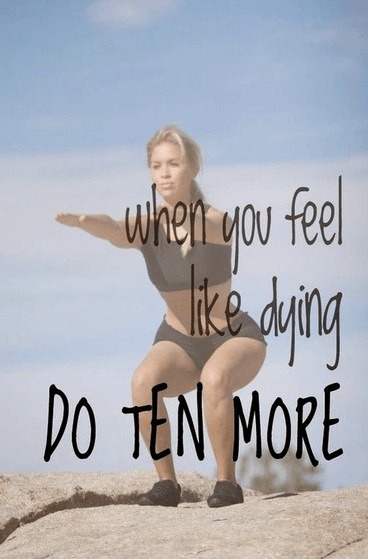 This is alarmingly close to the terminology used by those suffering from eating disorders and indeed, the 21st century has seen the rise of orthorexia with young people driving themselves to mental illness through their determination to live as healthily as possible.

When we label our foods we trap ourselves in a cycle of guilt and denial. We can’t allow ourselves to slip up and eat a bagel without it being a fault rather than a solution to hunger – we’ve polluted ourselves, we’ve made ourselves dirty. And from there, since we’re sullied already, we might as well go on and eat the chocolate, crisps and Haribo; all the while with a little voice nagging in our heads. 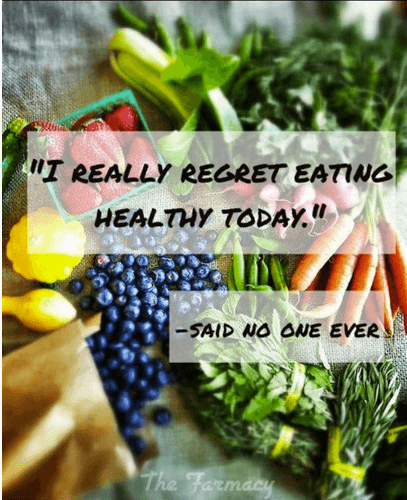 After, we get back on the wagon and veer to the opposite side and eat a restricted selection of foods picked out for us by somebody with a blog or a publishing deal, denying ourselves carbs, speed reading labels in supermarkets, panicking about non-filtered water. This is no way to promote a healthy, balanced attitude to food – the clean movement calls itself a lifestyle rather than a diet, but as far as lifestyles go it seems to carry an alarming amount of emotional sway. 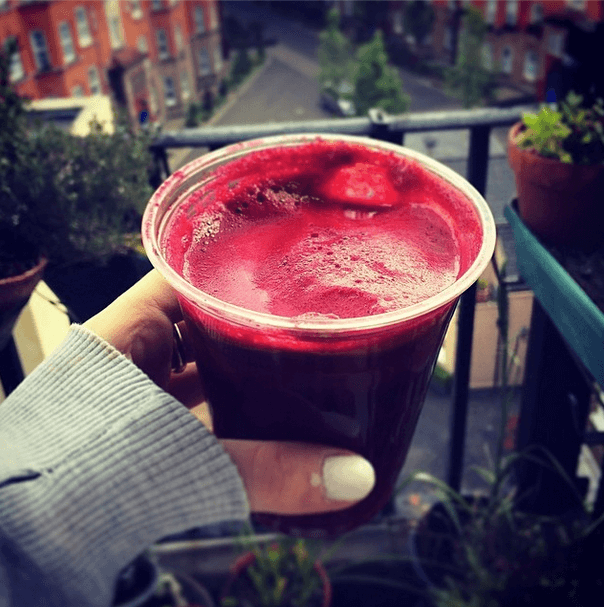 Let’s face it – we all know what we should be eating. And when we indulge, let’s try to see it as an enjoyable treat and then slide back into healthy habits rather than weighing ourselves down with regret. Food is food. There’s a way to make nutritious and enjoyable choices without the guff and guilt of nutritionally invalid and highly charged terminology and that’s what we should be working towards; eat your vegetables, move your body, and let’s think about loving our lives rather than labelling them. 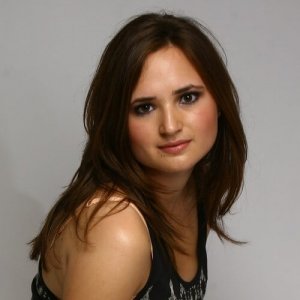 Zoe teaches Rocket yoga classes on an infamous Peckham rooftop (www.rooftopyogapeckham.com) and writes about mainly dirty food at www.neti-neti.com. Zoe loves theatre, yoga and cake and is still working out the best way to combine the three. She can be found teaching across London at www.jivayoga.co.uk, eating cake at www.neti-neti.com and talking about plays on Twitter @zoelissima.