Top 3: New Openings You Need to Visit in London This WeekBy Claudine Levy

Life’s too short to visit the same restaurant twice. Here’s 3 new openings you need to visit in the capital this week. Happy exploring, London:

1. For Cake and Coffee: Jacob the Angel 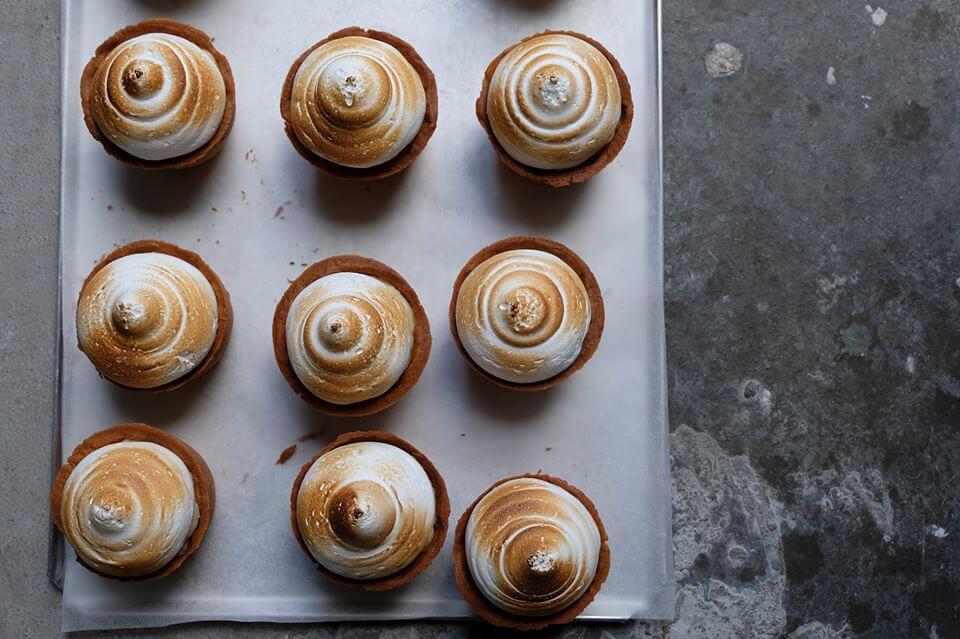 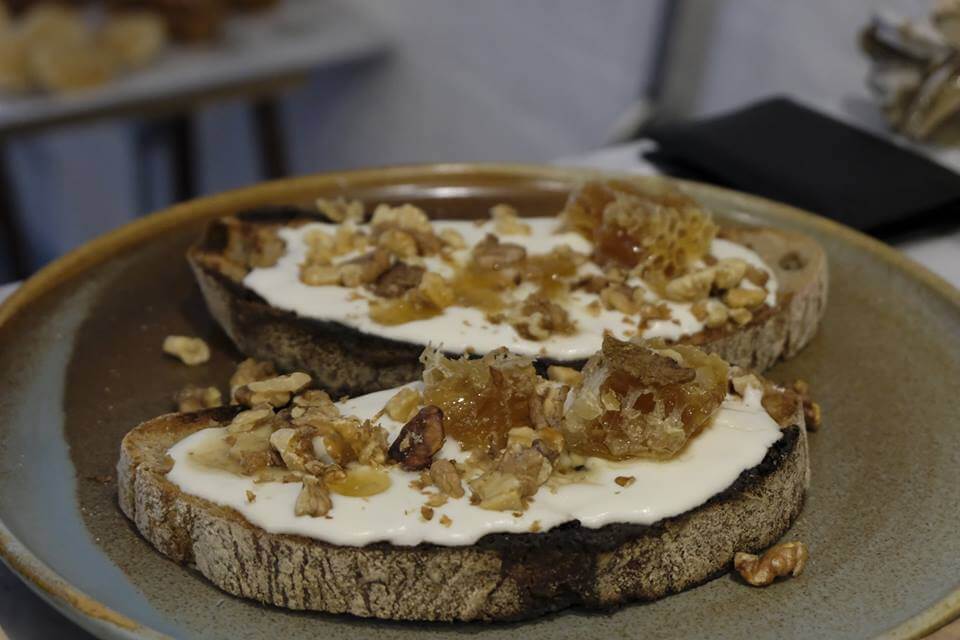 What: Last month saw the hot new opening from the crew behind The Palomar and The Barbary, and with names like that behind this place, you know it won’t disappoint. The food offering has been carefully created by head chef Daniela Gattegno, recently sous chef at The Barbary and previously at Ottolenghi, Moro and Morito. The menu offers up freshly baked cakes, pastries and pies, generously filled sandwiches and seasonal salads – all of which will make your heart skip a beat. 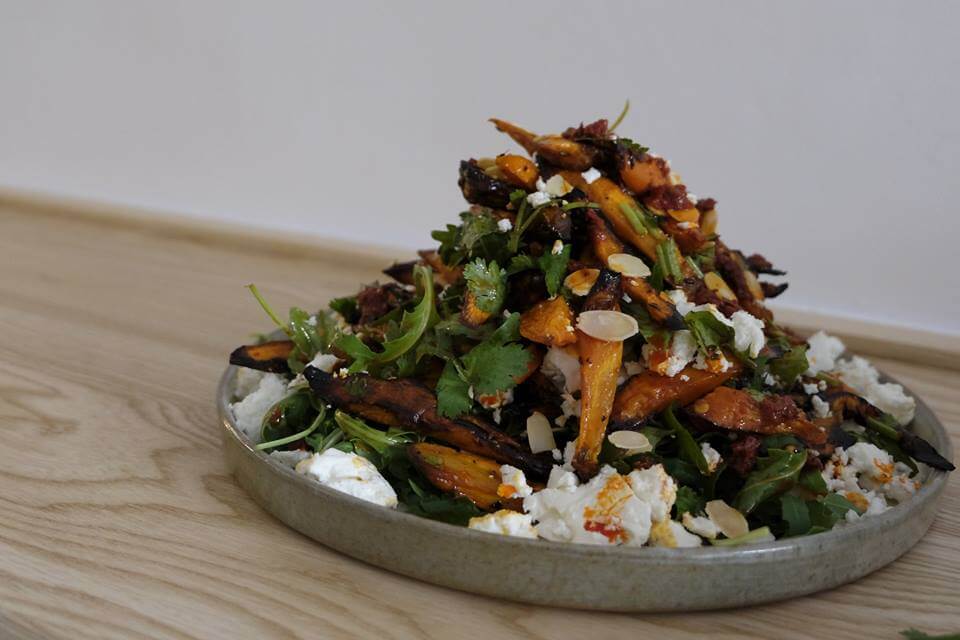 Why: Firstly, the location: Neal’s Yard is one of those strange places in London. It sort of has the feel of Diagon Alley – a little hidden enclave, bustling with a mélange of people having a nice time. The faint aromatherapy scent of Neal’s Yard Remedies provides a backdrop for gentle hordes scoffing treats left, right and centre. Jacob the Angel is nestled in the heart of the action, with accordion windows flung open to revel in the pretty little courtyard. Chirpy baristas serve up flat whites, while a banquet-style table is laden with the most delicious-looking spread you may ever see. For god’s sake, don’t leave without trying a sausage roll and some bourkas. And people were queuing out the door for the coconut cream pies – which we can confirm were agonizingly gorgeous. 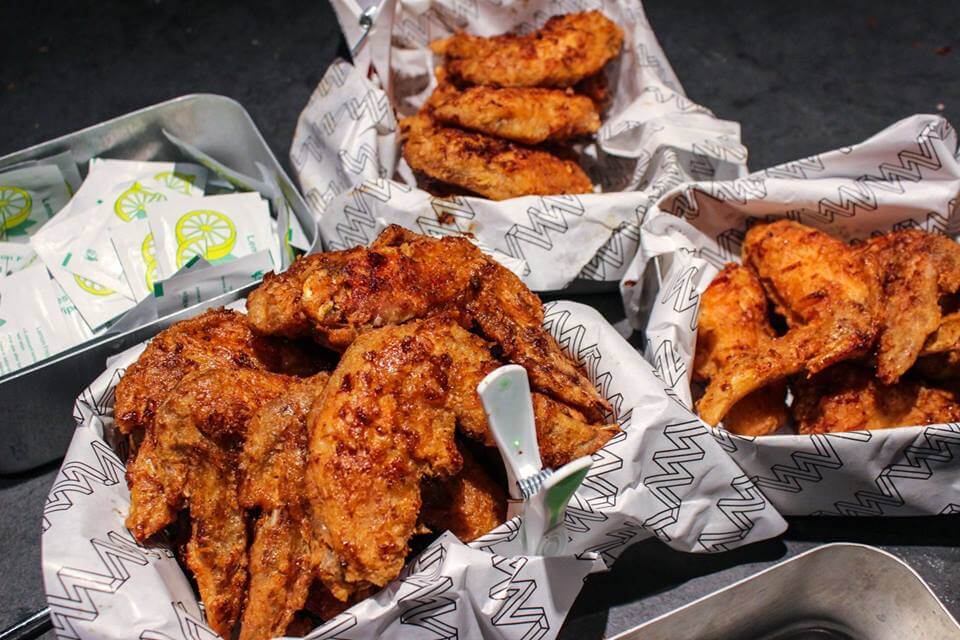 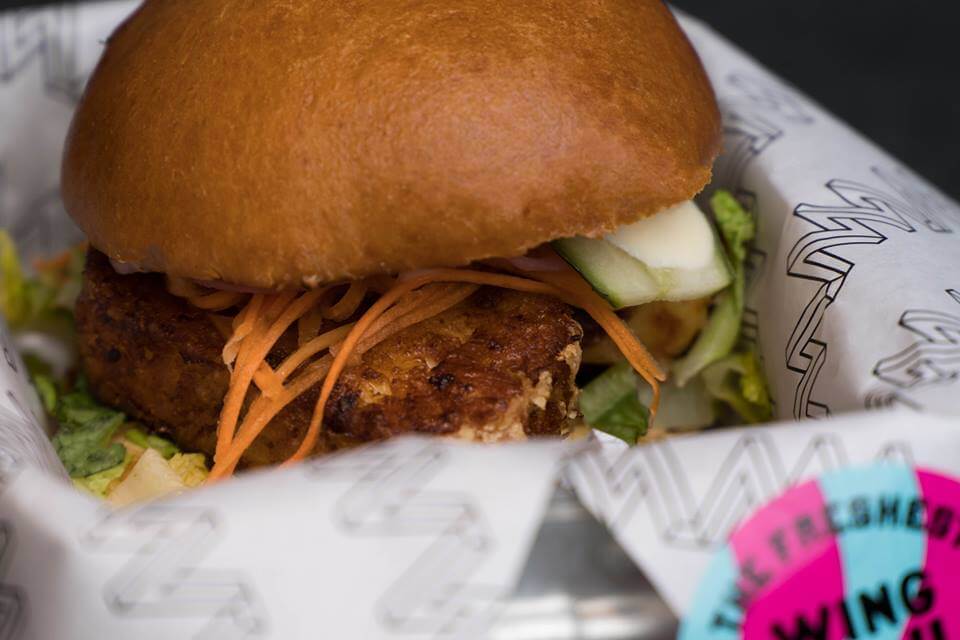 What: This place is basically a Korean KFC, but without the mild sense that you may leave with a stomach ache and salmonella. They serve up soy sauce, hot, liquorice or mixed wings and drumsticks, alongside gallons of beer and an array of delectable sides (including a mystifying but AMAZING ‘onion brick’, which is essentially just a mound of deep-fried sticky sweet onions). 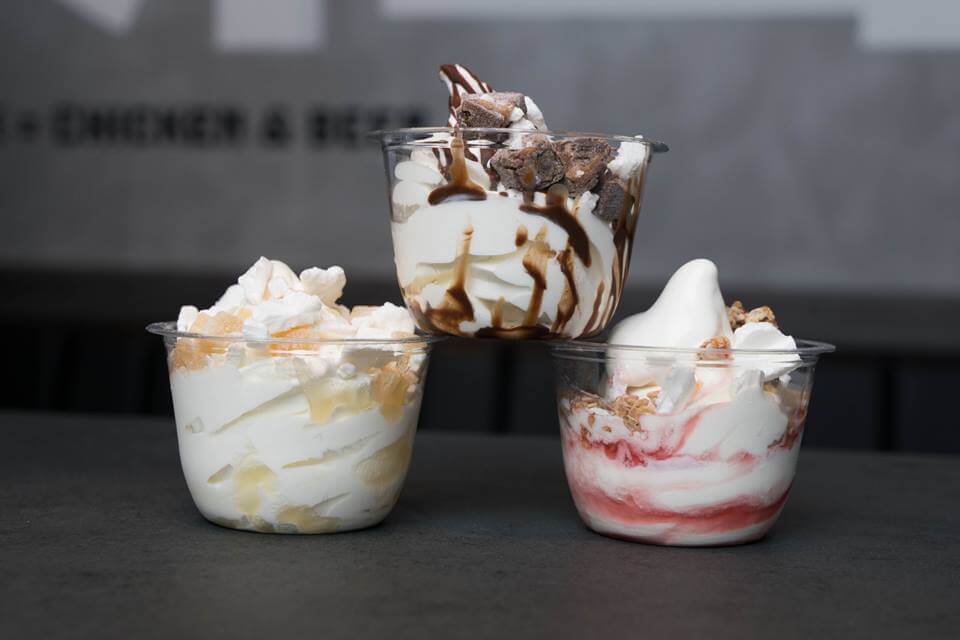 Why: Wing Wing is a fast food joint conjured from your dreams. Bright, jazzy interiors manage to be actually fun and bouncy, rather than dizzying and stressful. The drumsticks arrive piping hot and juicy, and sit alongside sides like kimchi coleslaw, deep fried green beans and skinny fries. They also serve yummy bao burgers and wraps (halloumi and katsu chicken), in case deep-fried chicken isn’t you’re thing. Round off your feast with the Nutella Mars Bar ice cream pot, it’s essentially a knock-off Mcflurry – cold, chocolatey creamy goodness. 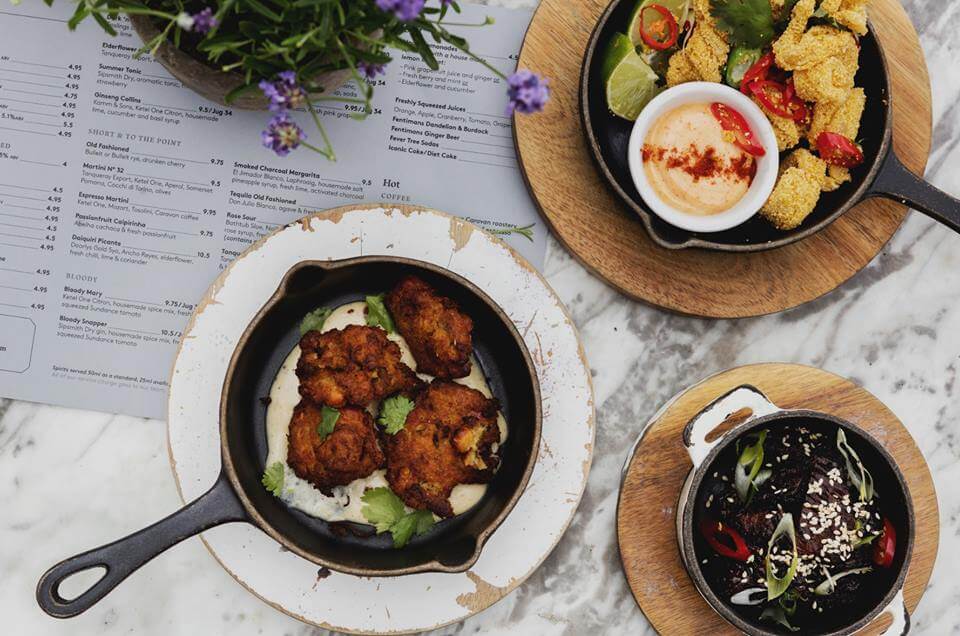 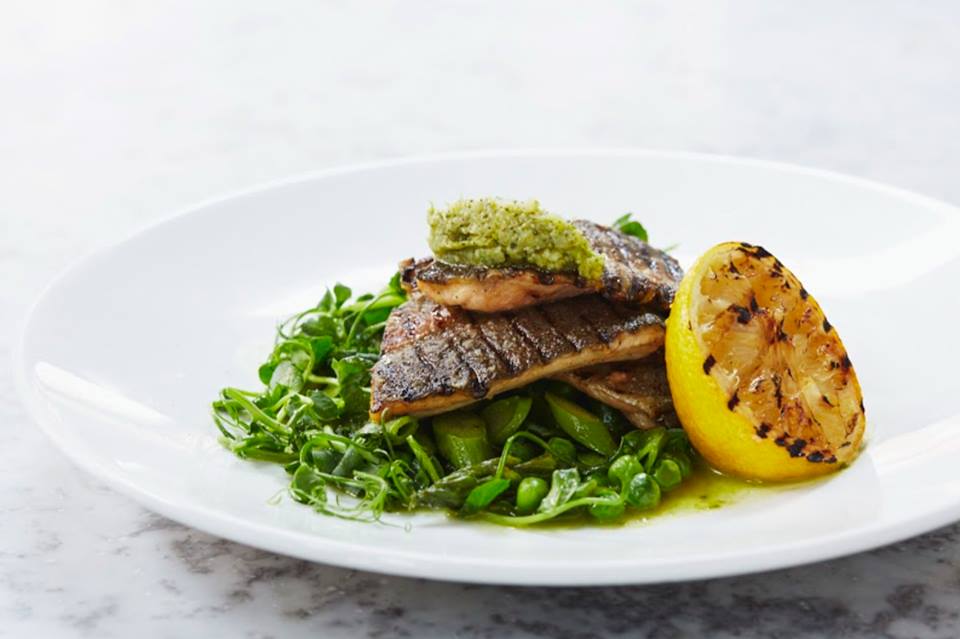 What: First time we visited Battersea was when Guardians of the Galaxy made it to the big screen, and Sia came out with club hit, Chandelier (it’s 2014 if you’re wondering). Battersea is now not just a place to save a dog, or gaze at Made in Chelsea folk film scenes; this South London destination is on the up. No 29 Power Station West is the latest outpost from Darwin and Wallace, the same group behind a handful of neighbourhood restaurants across the capital. 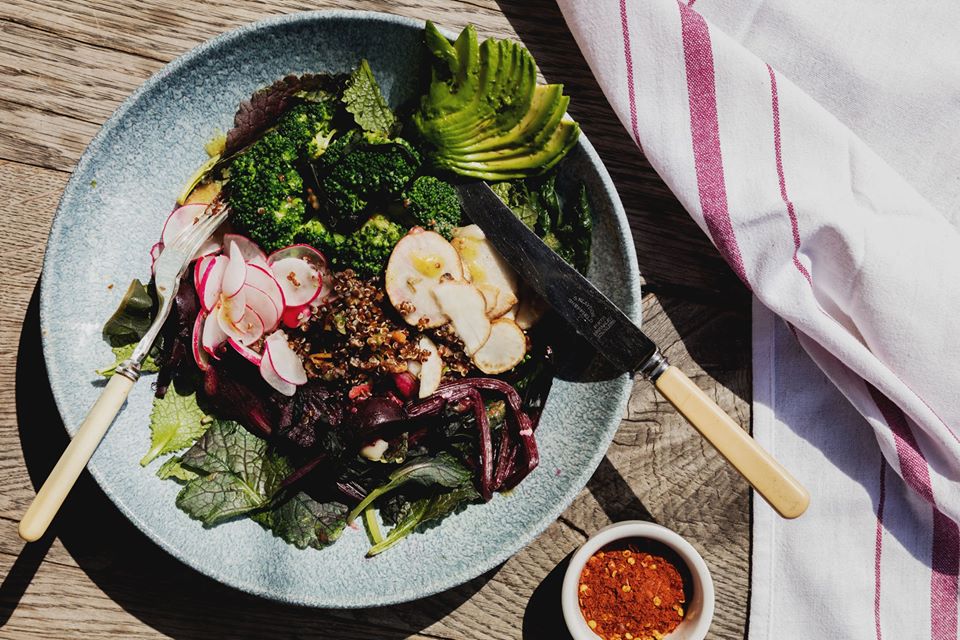 Why: It’s no surprise that after four successful bar under their belt, the team have stuck to the same formula: honest, wholesome grub. As you’d expect from these guys, the bar is achingly stylish, with an abundance of light and mixed match seating. Calamari ain’t got nothing on the crispy polenta squid – less oily, and way tastier. The crostini topped with the likes of fennel salami, chilli and truffle ricotta, and red onion, fig jam and goat’s cheese is the perfect pre-dinner snack. The no 29 burger with your choice of cheese gives any established burger joint a run for their money, and the bavette steak is meat-tastic plate of joy. And for love that all is holy and delicious, save space for the baked apple pot pie with warm vanilla custard. Sensational.