The Taming of the Brew: Discover Craft Beers at Borough MarketBy Charlie Roper and Callum McCall

Barren January is now well and truly behind us. So, it’s once more unto the breach, dear friends…or something like that. We’ve been looking to do some sort of craft beer tour for a while but have umm’ed and ahh’ed about exactly where to go. 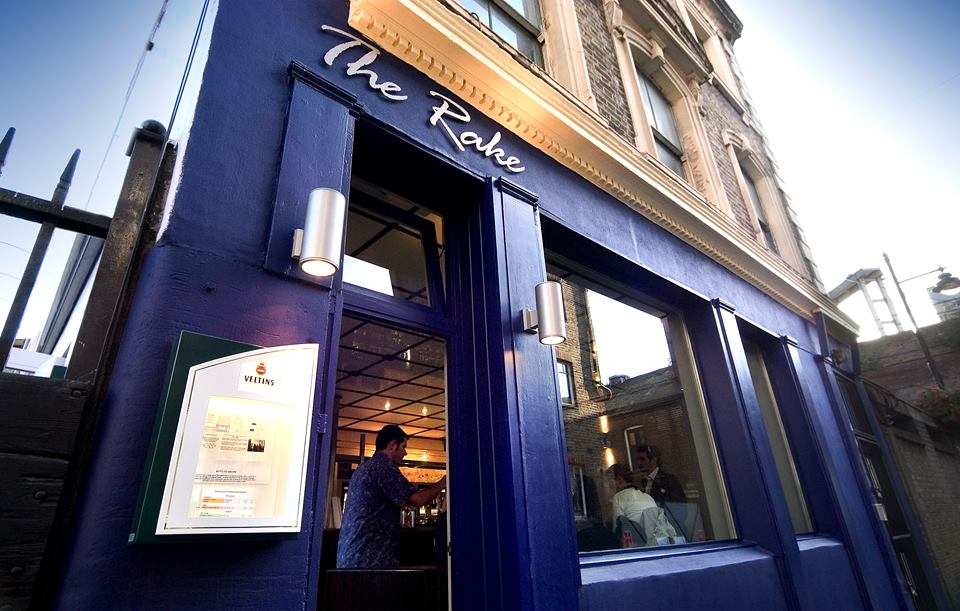 We finally settled on Borough Market where, if you can look beyond the inevitable hordes of insta-snapping tourists, a great selection of beer awaits you. It’s been a foodie haven forever and more recently the craft beer movement has also pulled up a pew. If you want a dreamy afternoon, we’d recommend the following routine:

Blow off the cobwebs with a chorizo sandwich from the Brindisa stand, washed down with a glass of bitter sweet restoration from New Forest Cider (not beer we know but we’re a broad church). Little Pomona’s “Unicorn” proved enough to coax Callum back into the land of the living. Then wander over to Wright Bro’s for an oyster stout (more on this later), before drifting over to The Ginger Pig for one of their famous sausage rolls (different gears). Stumble down to The Rake before the meat coma sets in where you’ll find a great line up of crafties. Meandering back through the market, grab a few hundred grams of Mortadella from Gastronomica, before finding a window seat at Rabot to try one of their chocolate beers. If you have a sweet tooth, grab yourself an ice cream at Gelateria 3Bis before settling for the evening with a few rounds at The Globe. We can vouch for every stage of that journey – they’re all superb and all within 100m of each other.

PS Don’t forget to stop at Utobeer to pick up a few bottles. They’ve got a great little selection. 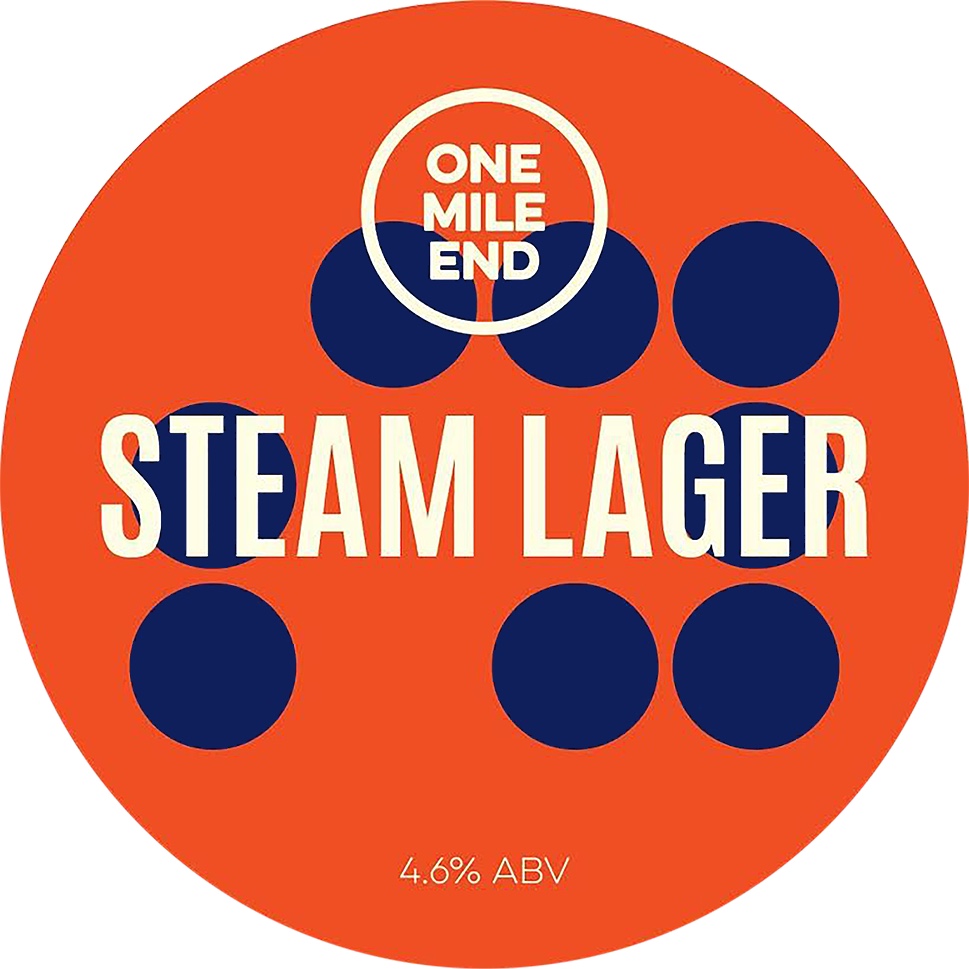 Where to Drink it: The Rake, Borough Market

What is it: A hybrid ale/lager combining the best of both. More hops than a lager but cleaner than an ale.

Charlie – “This is like the first breath of fresh air when you step outside on a winters day. Crisp, cold, invigorating”

Callum – “There aren’t enough craft lagers. This has the refreshing zip of a lager but a more interesting flavour profile. Really enjoyed it.” 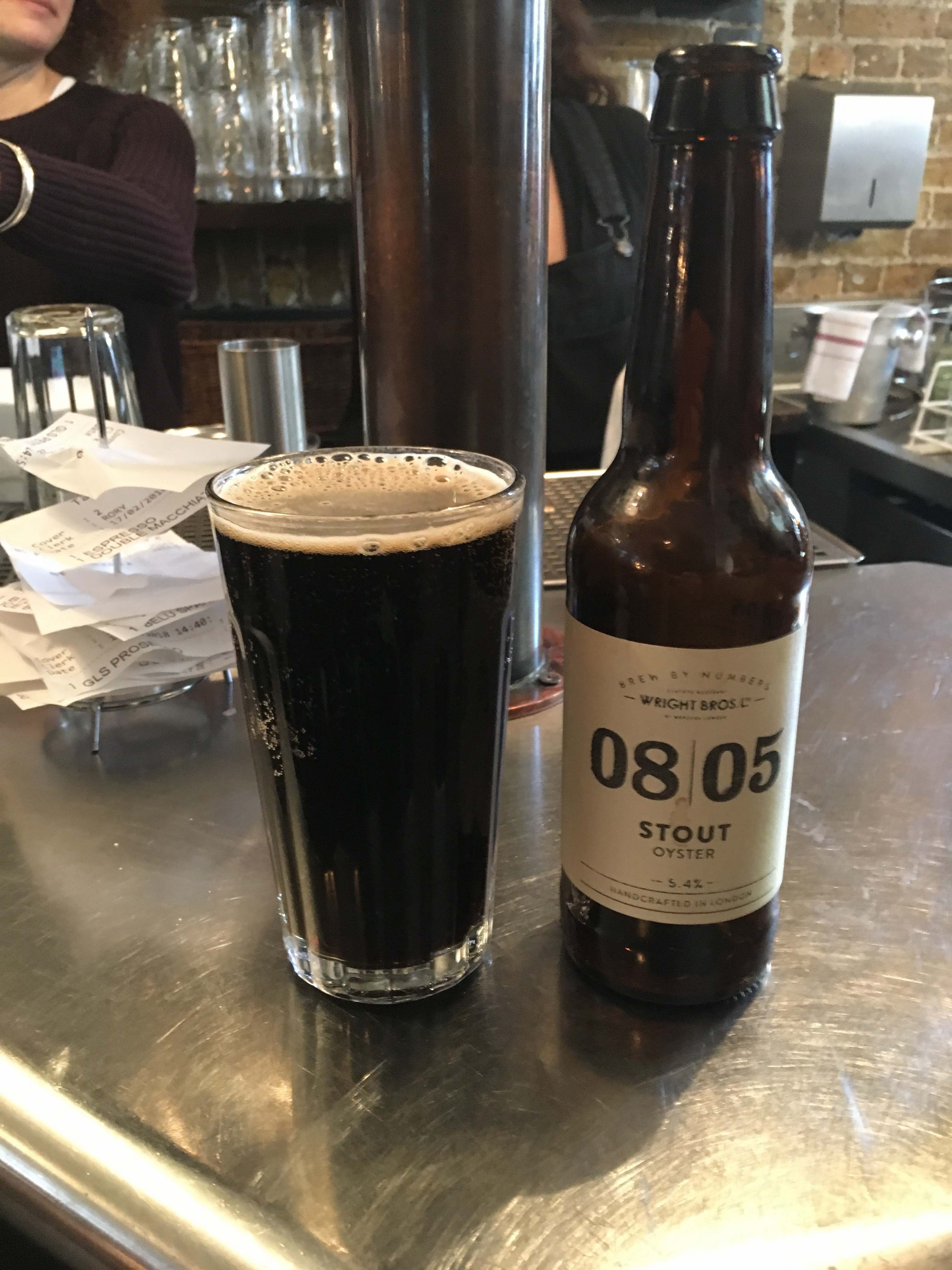 Where to Drink it: Wright Bro’s Ltd, Borough Market

What is it: A stout made with Oysters. Real Oysters. Morecambe Bay & Lindisfarne Oysters to be precise. The shells, flesh and liquor are added to the wort in this….definitely an unusual beer.

Charlie – “I wish I liked oysters – there’s something so sexy about the whole thing – but alas I don’t. This however I do like, a fresh ozone hit, like being by the sea, with a smooth and surprisingly light finish. Don’t be put off!”

Callum – “I do like oysters. But was still relieved that this oyster stout wasn’t too heavy on the oyster flavour. Just the right amount of that very distinct oyster salinity.”