San Diego is tired of living in the shadows of Los Angeles. Often a mere afterthought, the city is up against tough competition when it comes to tourism in southern California – but it’s not quite ready to throw in the towel just yet.

Nicknamed ‘America’s Finest City,’ it basks in year-round great weather with a host of great things to experience. Here are 10 simply amazing ways to spend your time in San Diego: 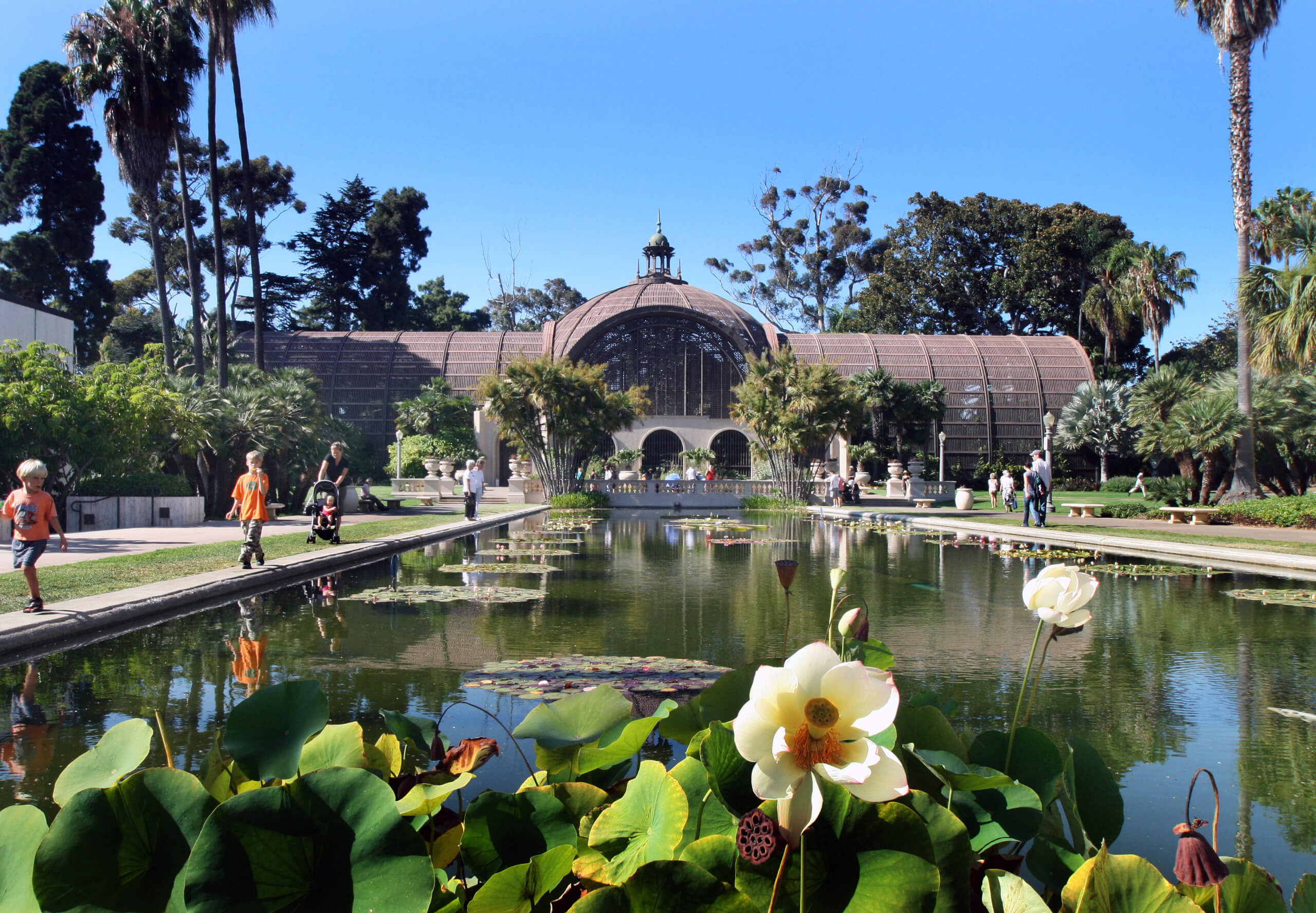 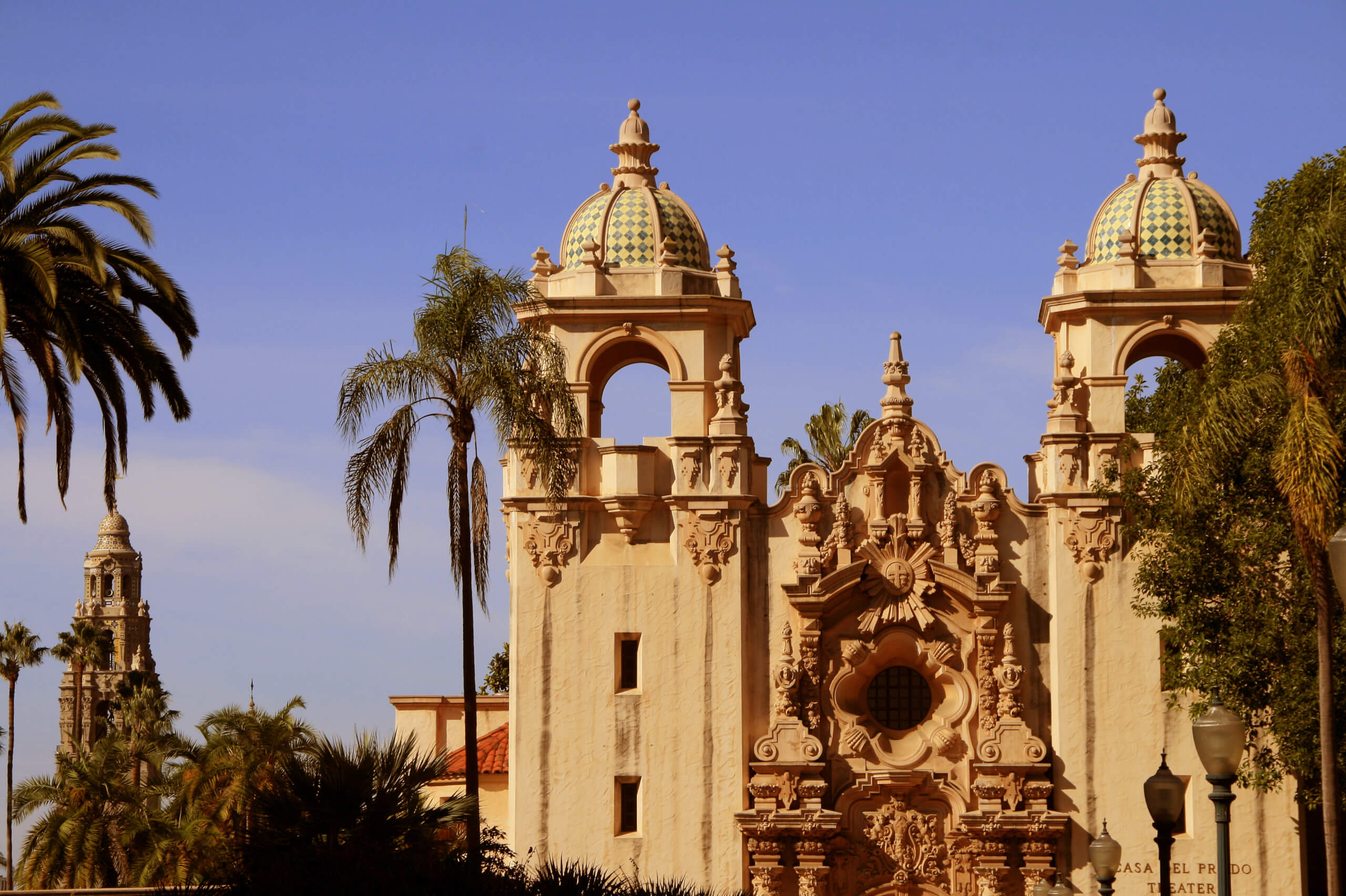 The weather in San Diego is reason enough to stay outside and Balboa Park is the place to be. It has over 1,200 acres of green space and houses the zoo. With 15 museums and so much space, it has plenty of walking and hiking with designated trails – a favourite past time of Californians.

Created by a Brit, these Go Cars are a fun way to see the city without the usual tourist guide. You can drive throughout the city in a bright yellow 50cc car where sat nav guides you throughout the streets.

Be warned though, the sat nav is very loud and if you don’t like attention then this might not be for you. Choose to go on a pre-planned tour or go and explore to your hearts content. Just don’t go on the motorways. 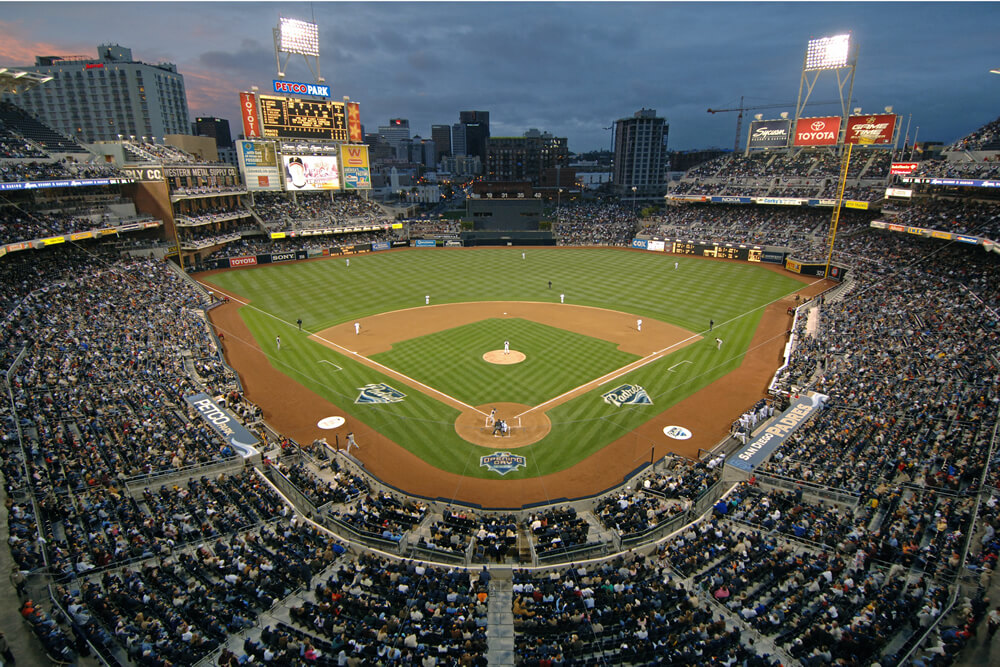 The city is very proud of its baseball team, The Padres, and if you aren’t lucky enough to get a ticket to a game then the tour really is a great alternative.

Delve deep inside the stadium to see where the away team get prepped and where VIP’s congregate pre and post match – and all with spectacular views of the city from the top of the stadium.  The tour lasts for 1.5 hours and is $12 per adult. 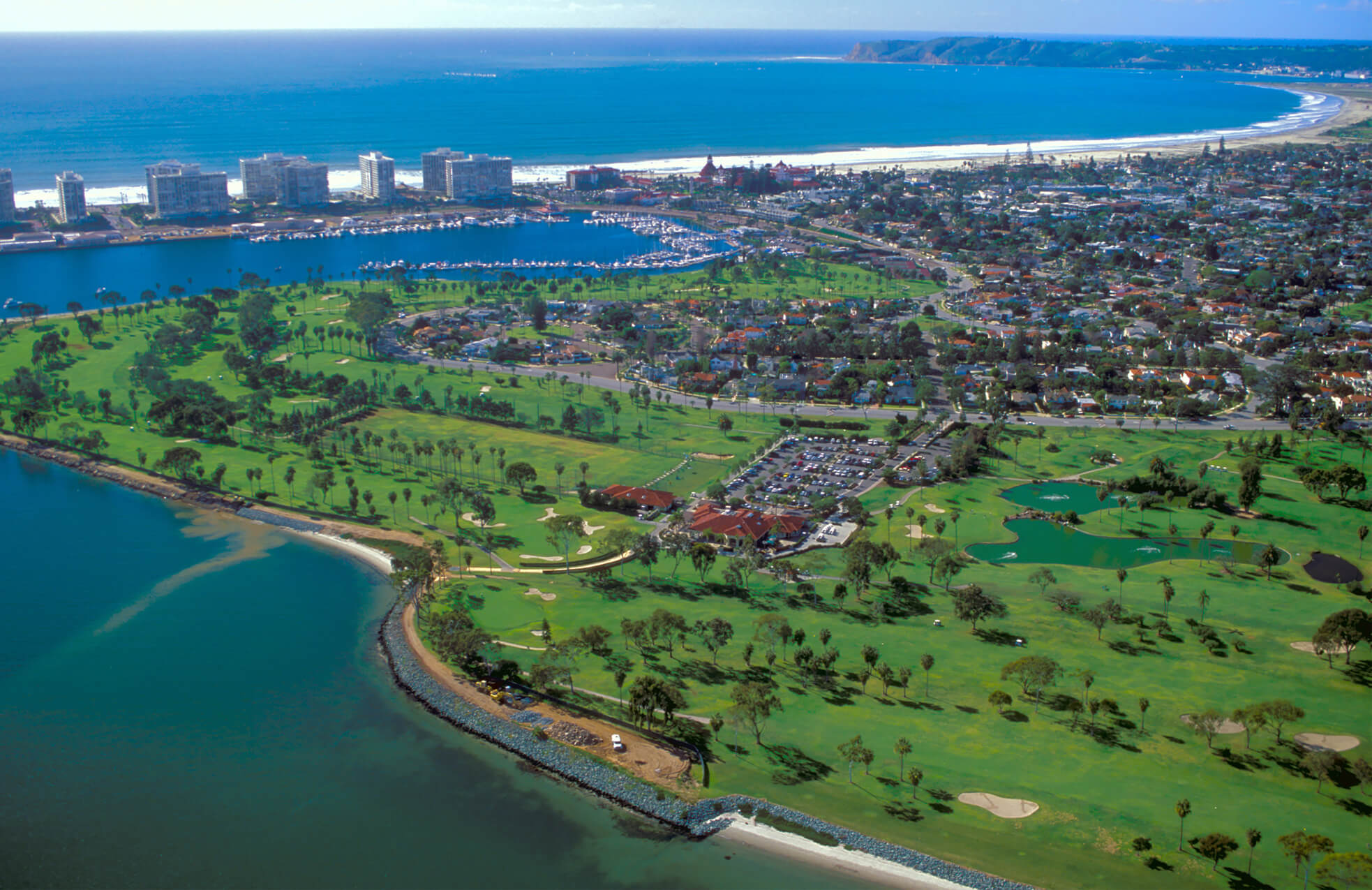 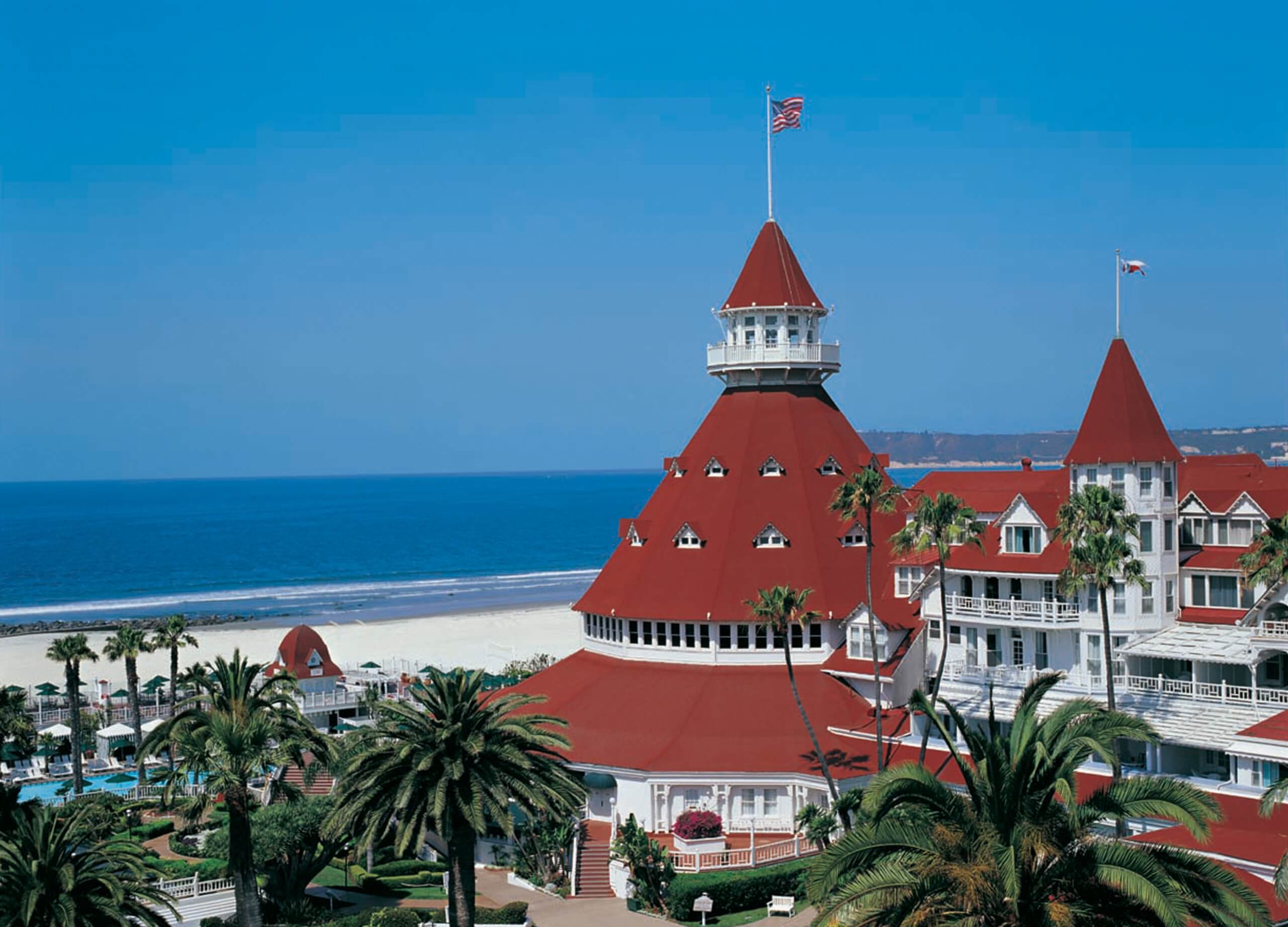 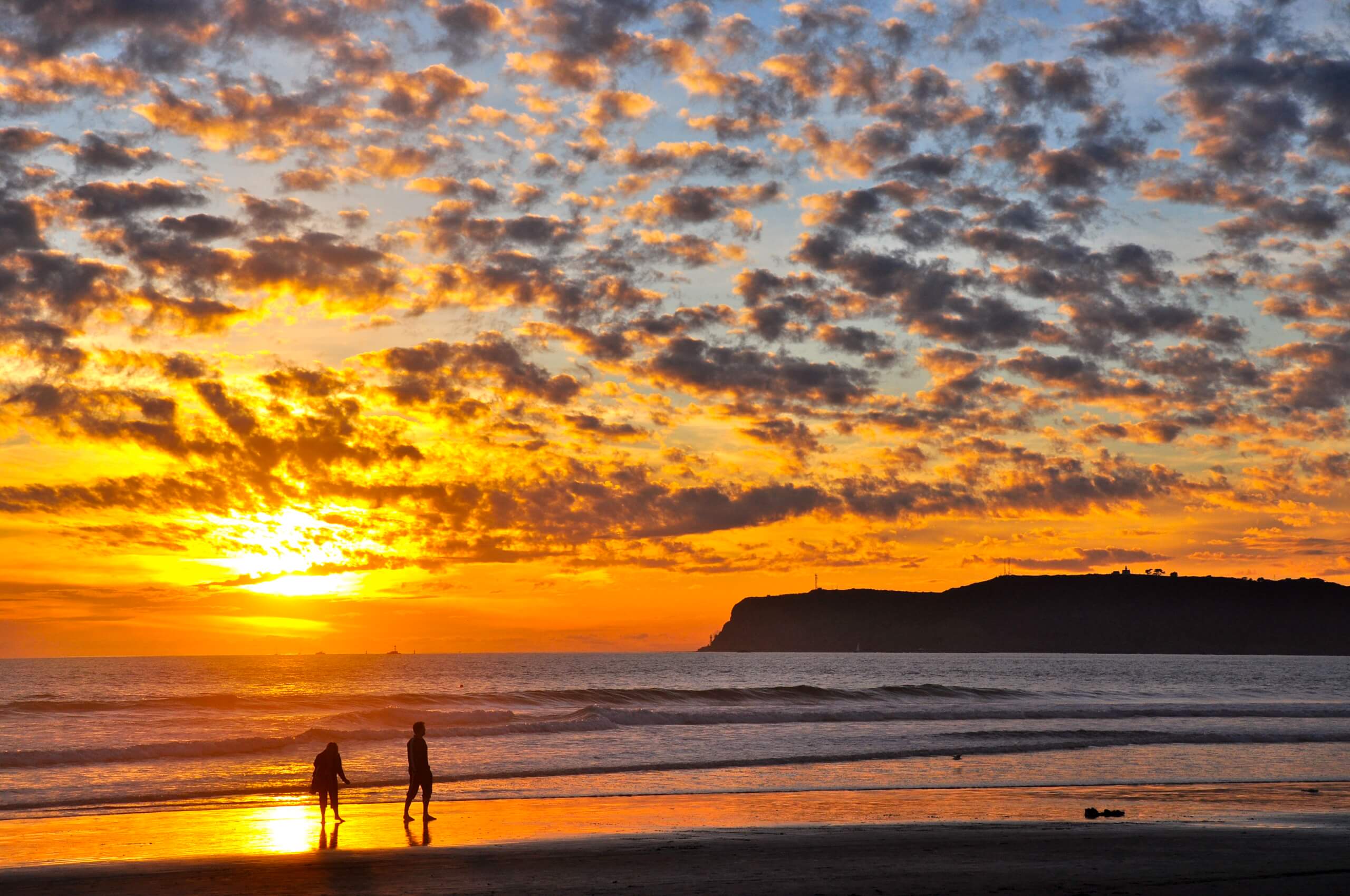 Coronado Beach (dubbed the best in the US) was the place where Marilyn Monroe and Tony Curtis filmed ‘Some Like it Hot’. Its ultra fine sand and peaceful nature is enough to make you want to live there. Sand castle artists, wedding parties and honeymooners frequent this space. 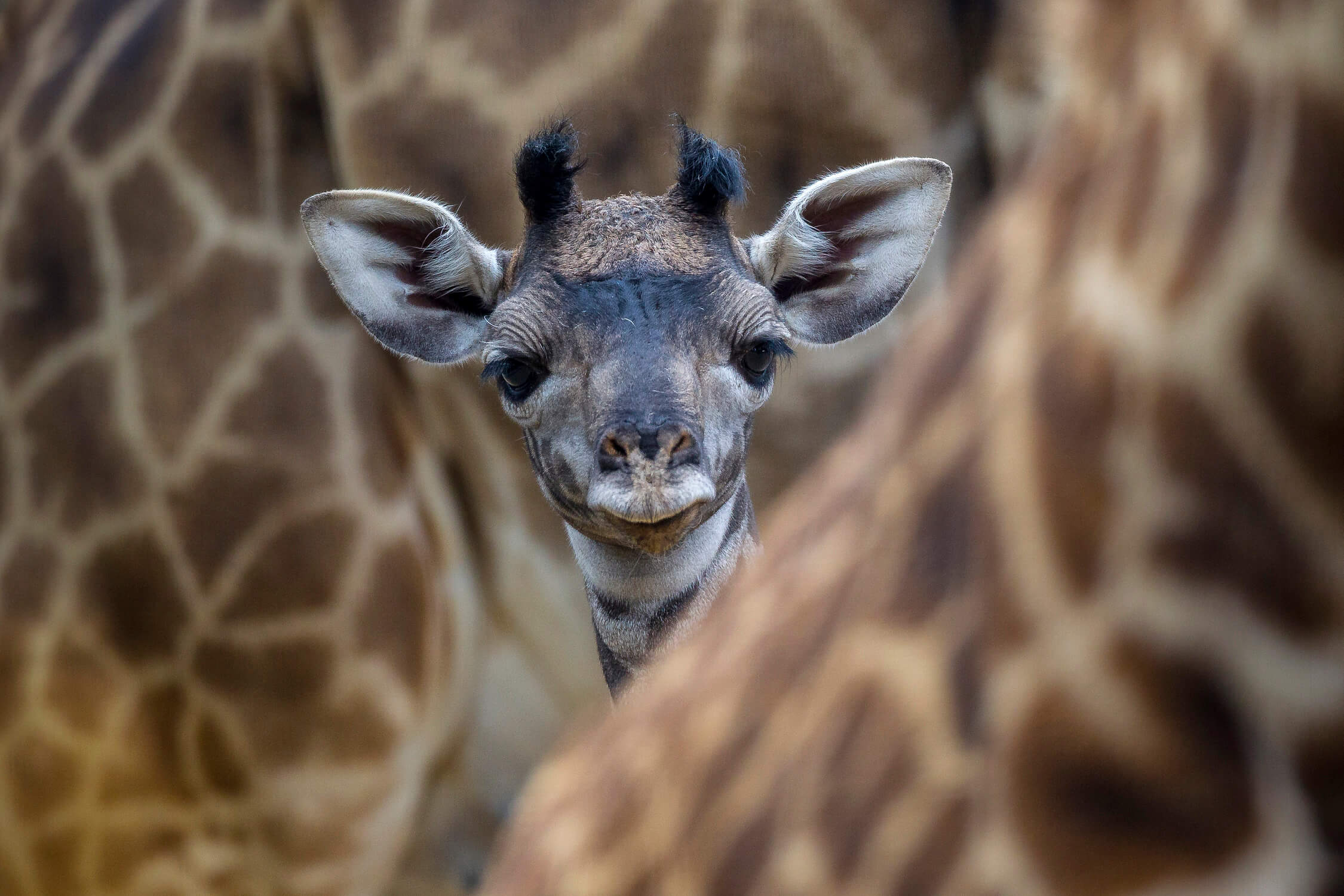 It houses giant pandas and has been responsible for bringing some animals out of extinction by breeding at the zoo alone. San Diego’s zoo in the only one on the west coast of the US to house Pandas.

Westfield is alive and kicking in San Diego. The Horton Plaza is a mysterious shopping centre full of architectural tricks – you think you’re on the 1st floor, you go up and you’re on 3rd.

On weekends it hosts a comedy event with local stand up comedians – although if you aren’t familiar with American humour maybe give this one a miss. 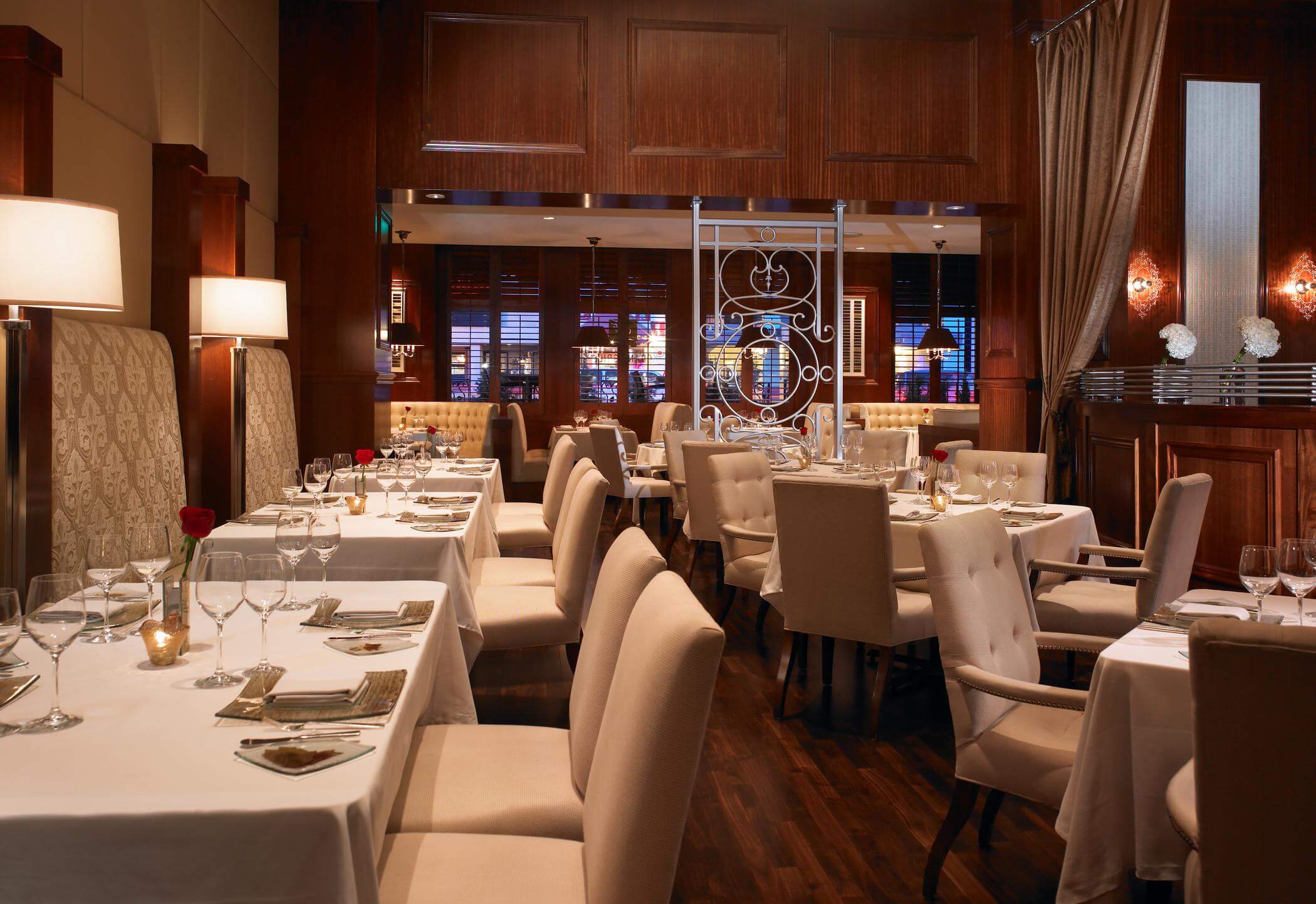 Set inside the hotel US Grant, the restaurant is reminiscent of Gordon Ramsey’s Savoy Grill in London. Both the food and drinks menus are created with the seasons in mind to complement not only the flavours but diners’ appetites, too.

The cocktail to try here is their US Grant Manhattan. It was created to celebrate their 100 year anniversary and contains High West Utah Rye, Dolin Alpine Vermouth and old fashioned bitters blended in American Oak for 100 days.

This inconspicuous restaurant is the place to eat sushi. Not only is it oozing with a bustling atmosphere (so much so you’ll have to wait for a table) but the food tastes as authentic as a trip to Tokyo.

What is even more amazing is the price – a table of three at lunch will cost you around $25. Try their California rolls for a simply delectable treat. 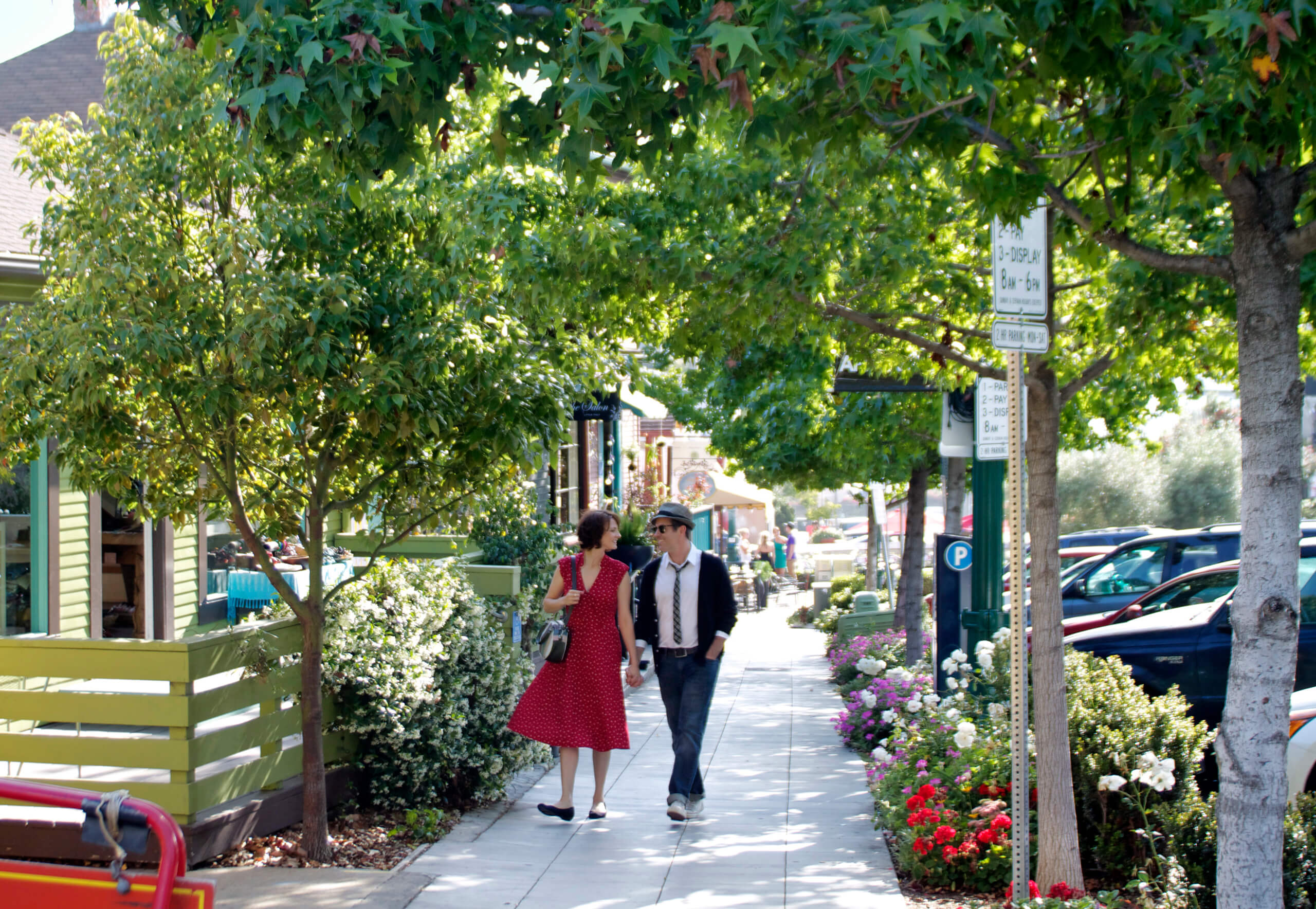 Want a village feel to your meal? Head down to Little Italy, named after the many Italian families who have opened up their restaurants here.

The area is humming with laid back artsy types. Head down to the Mona Lisa Italian Foods for authentic fare with friendly staff to make your meal special. Try their Famous Lasagna Imbotita, which is filling and fresh. 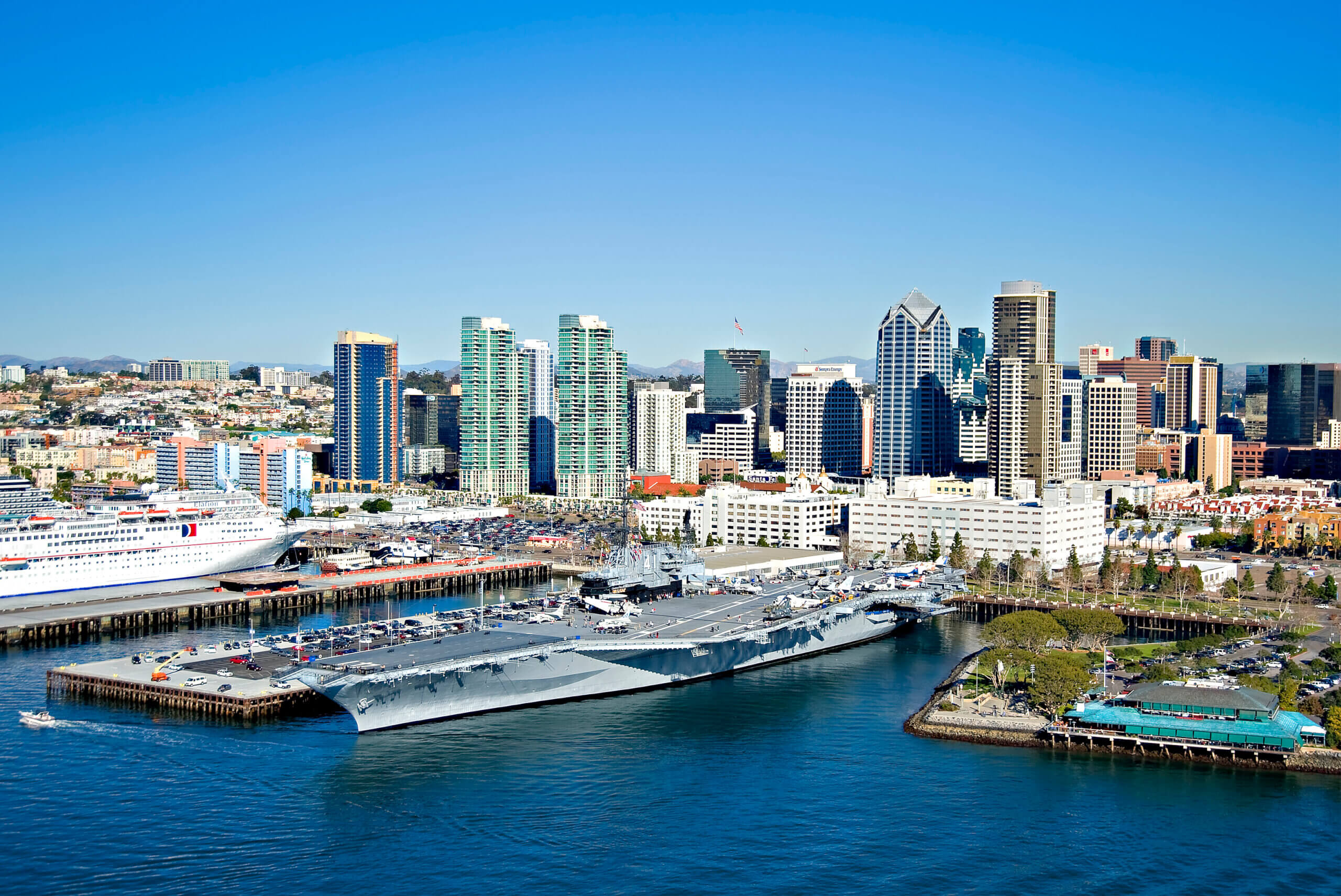 With a Naval base in the city, San Diego is rich in military history.

The USS Midway is a gigantic aircraft carrier that can be walked around and toured. Commissioned to be built after World War II it was the largest ship in the world until 1955. It is hosting its 10 year anniversary this year and to celebrate it will be holding events throughout the year. 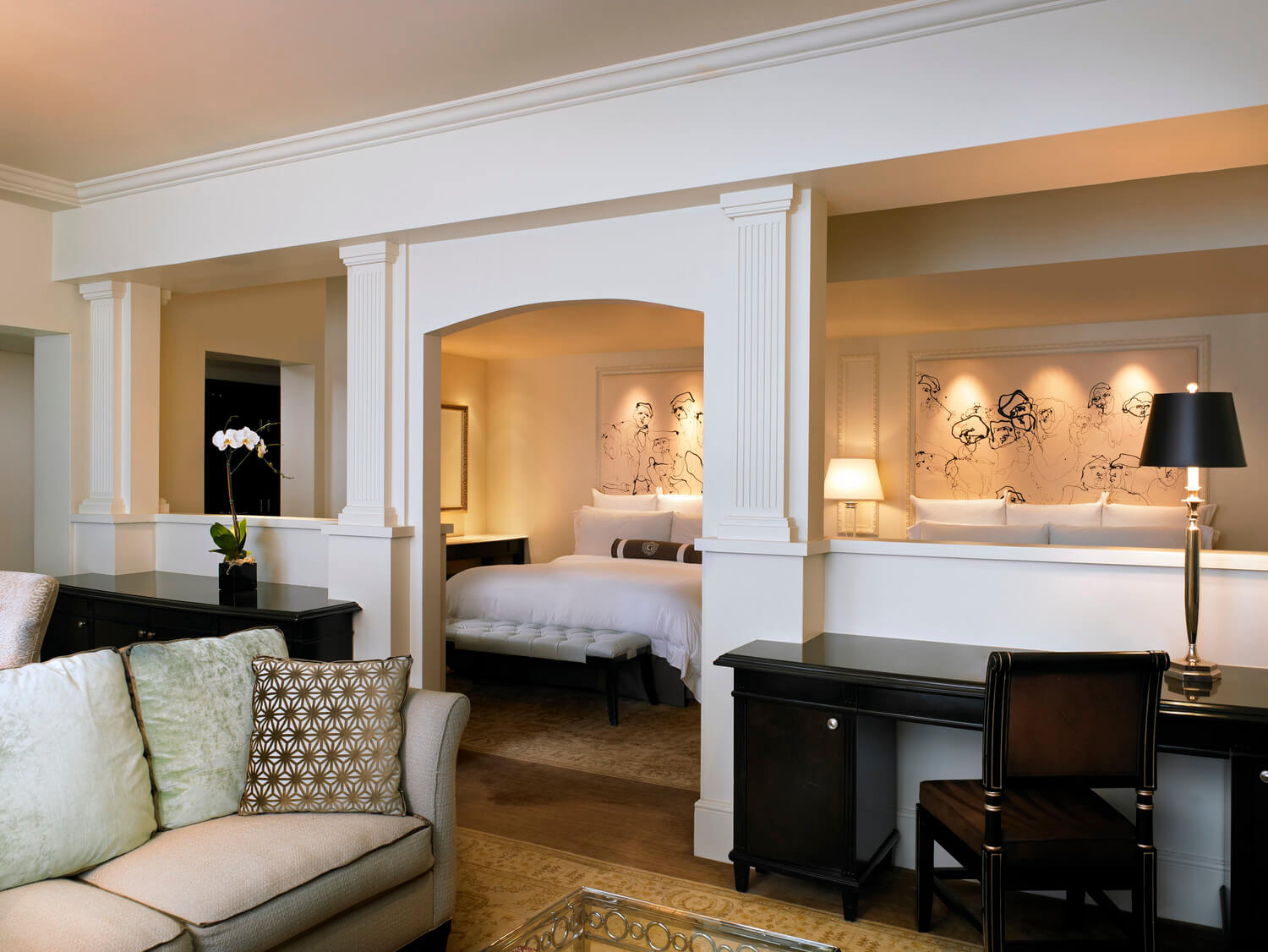 The US Grant is really the only place to stay in San Diego. Built over 100 years ago the hotel was the first building of the ‘new’ downtown area. The city was literally built around this fabulous hotel.

The interior and service is simply impeccable and its a welcome respite of calm before hitting the city for more action.

Lauren is a freelance writer for About Time magazine, currently making her mark in the West Coast of U.S.A. A PR by trade writer by heart. Lover of things new. Hater of FOMO. Previously written for HostelBookers, Hostels International and as a ghost writer for various publications. Follow her on twitter at @laurenoconnorpr.