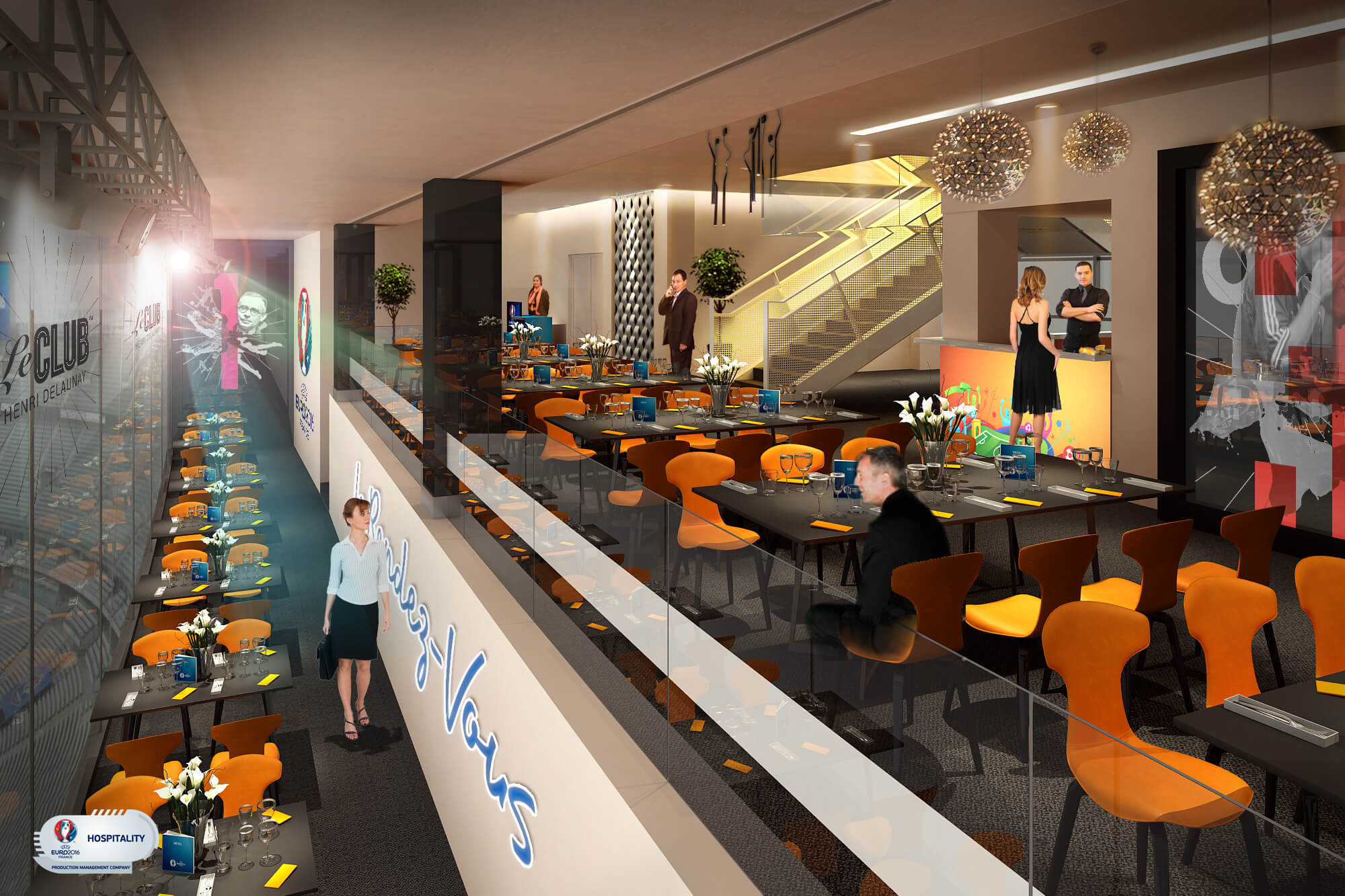 With UEFA EURO 2016 a matter of weeks away, now is the time to ensure that you don’t miss out on the sporting event of the summer. From the 10th of June to the 10th of July 2016, the national teams of 24 of the continent’s most celebrated footballing nations will descend on 9 French cities for the right to be named European champions for the next four years. General admission tickets for the event are now sold out, and with strict security regulations preventing the reselling of tickets, UEFA EURO 2016 hospitality tickets are now the only way to guarantee your attendance. 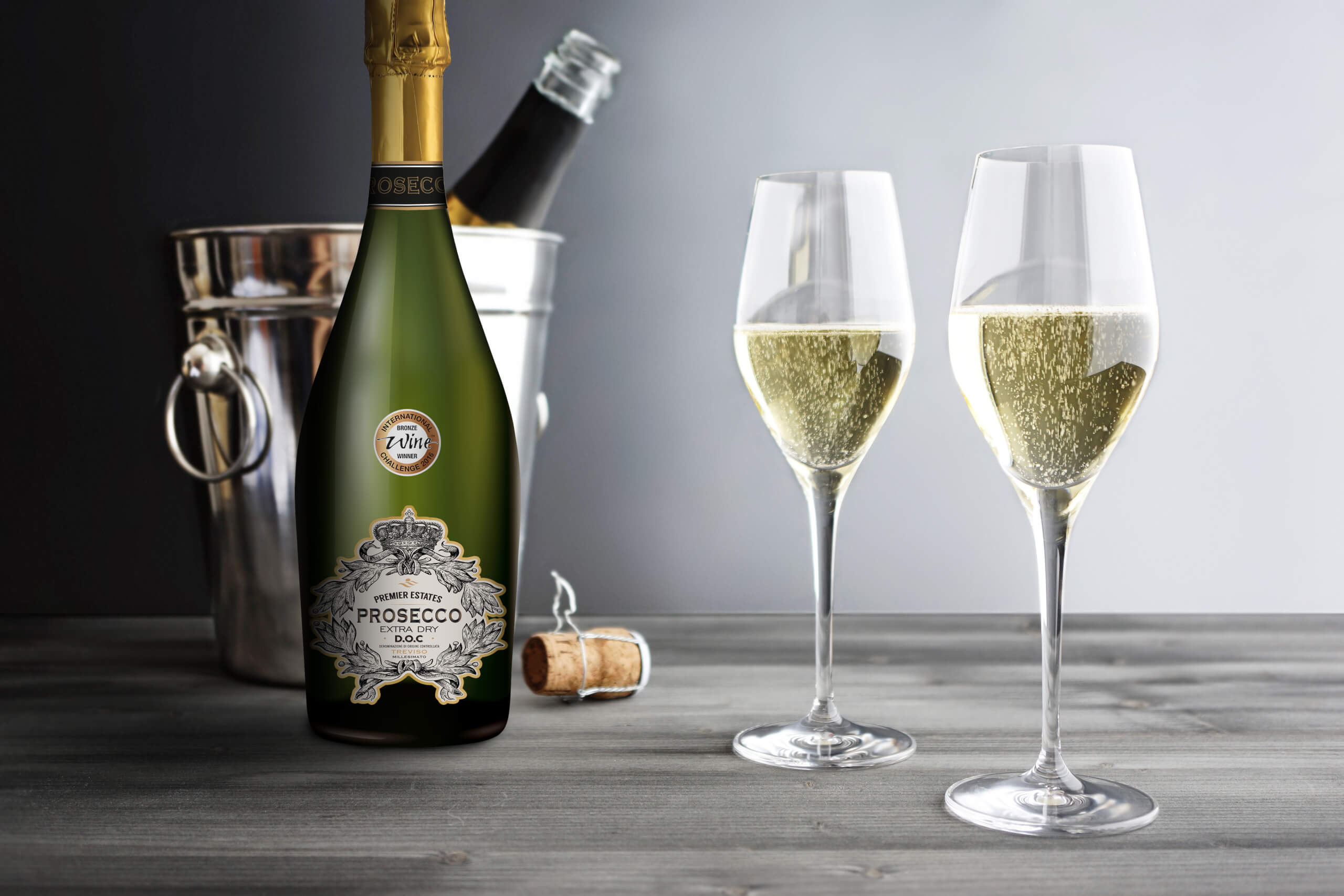 The 9 cities hosting the tournament can be grouped into 5 regions, with two stadia in each: the French Riviera comprising Marseille and Nice; the Southwest comprising Bordeaux and Toulouse; the North comprising Lens and Lille; the Rhone comprising Lyon and St Etienne; and Paris hosting two of the feature stadia – Paris St Germain’s Parc de Princes and the Stade de France. This handy guide will ensure you make the most of your time in the region, while attending UEFA Euro 2016:

Get in & out: Nice Côte d’Azur International Airport and Marseille Provence Airport.

What to do: When you’re not dreaming of glory at one of the region’s two stadia, spend the day at the famous beaches of St Tropez under the hot summer sun. Hike in the Parc National des Calanques if you’re feeling more active. Picturesque rocky masses emerge from the vivid blue waters and offer a convivial atmosphere for exploration.

What to eat: It would be a sin to leave Nice without trying the aptly named dish of socca – a type of pancake made from chickpea flour. Sample ratatouille in Marseille, a peasant’s dish turned modish.

Get in & out: Toulouse-Blagnac Airport and Bordeaux–Mérignac Airport.

What to do: Visit Cité de l’Espace in Toulouse, one of Europe’s best aeronautic museums, for an insight into the cosmos. Take a guided tour of Matlmut Atlantique in Bordeaux and experience the stadium as the players will experience it at the UEFA Euro 2016 tournament.

What to eat: The Toulouse sausage is a must. Wash it down with a glass of Bordeaux’s best 1855.

Get in & out: Lille Airport

What to do: Wander through the charming streets of Lille old town, before leaving the centre of the city to visit the Palais des Beaux-Arts, a stunning example of traditional architecture and one of France’s largest art museums. When in Lens, discover the Louvre – fantastic contemporary art gallery.

What to eat: Potjevleesch is a traditional dish of the North. It normally combines various meats – customarily chicken, rabbit, pork and veal – which is eaten cold and in jelly. An acquired taste? Possibly. A cultural must? Definitely.

What to do: Lyon’s Parc de la Tête d’Or is an impressive attraction, with a zoo, a large lake and a botanic garden. Modelled on a traditional English garden, the park is tasteful and entertaining. Take a tour of the Basilique Notre Dame de Fourviere and admire the striking architecture. Saint Étienne’s Planetarium will see you staring at stars other than your nation’s favourite player.

What to eat: Try Quenelle – a dumpling-like food, made from creamed fish or chicken.

What to do: The city of Paris needs no introduction. For decades tourists have climbed the Eiffel Tower, admired the view from Montmartre and watched the opera at the Palais Garnier. In between matches, get lost in the city’s arcades and people watch outside authentic French cafes.

A variety of hospitality packages are still available, with tickets to single matches starting at €950. Better value – and a better UEFA EURO 2016 experience – can be found however, through the purchase of a ‘Pass Stadium.’ These passes can be bought to guarantee entry to every match in a single stadium from €780 per guest per match.

Last, but certainly not least, is the ‘Pass Stade de France & Parc des Princes’. This package starts at €17,400 or €1,450 per guest per match, and grants access to eight group games – including France vs Romania, the opening game of the tournament – two Round of 16 matches, a Quarter Final, and of course, the UEFA EURO 2016 Final on the 10th of July at the Stade de France.

For those seeking to travel to France to support their favourite team, ‘Follow Your Team’ packages are available, giving you the opportunity to see your team’s three group games, with the option of buying single tickets for their matches as they progress through the tournament through to the final in Paris.