Travel / Destinations / About Time You Tried: A Spring Road Trip in Mayenne

About Time You Tried: A Spring Road Trip in MayenneBy Natasha Culzac

Slicing through the French countryside in a middle-aged red Fiesta, the warm air shooting through the windows and only the crackling of la radio Française to keep us entertained, I almost felt like a lady of the Victorian aristocracy, galloping towards my family château for a summer of unadulterated bliss – except the reality was even better. 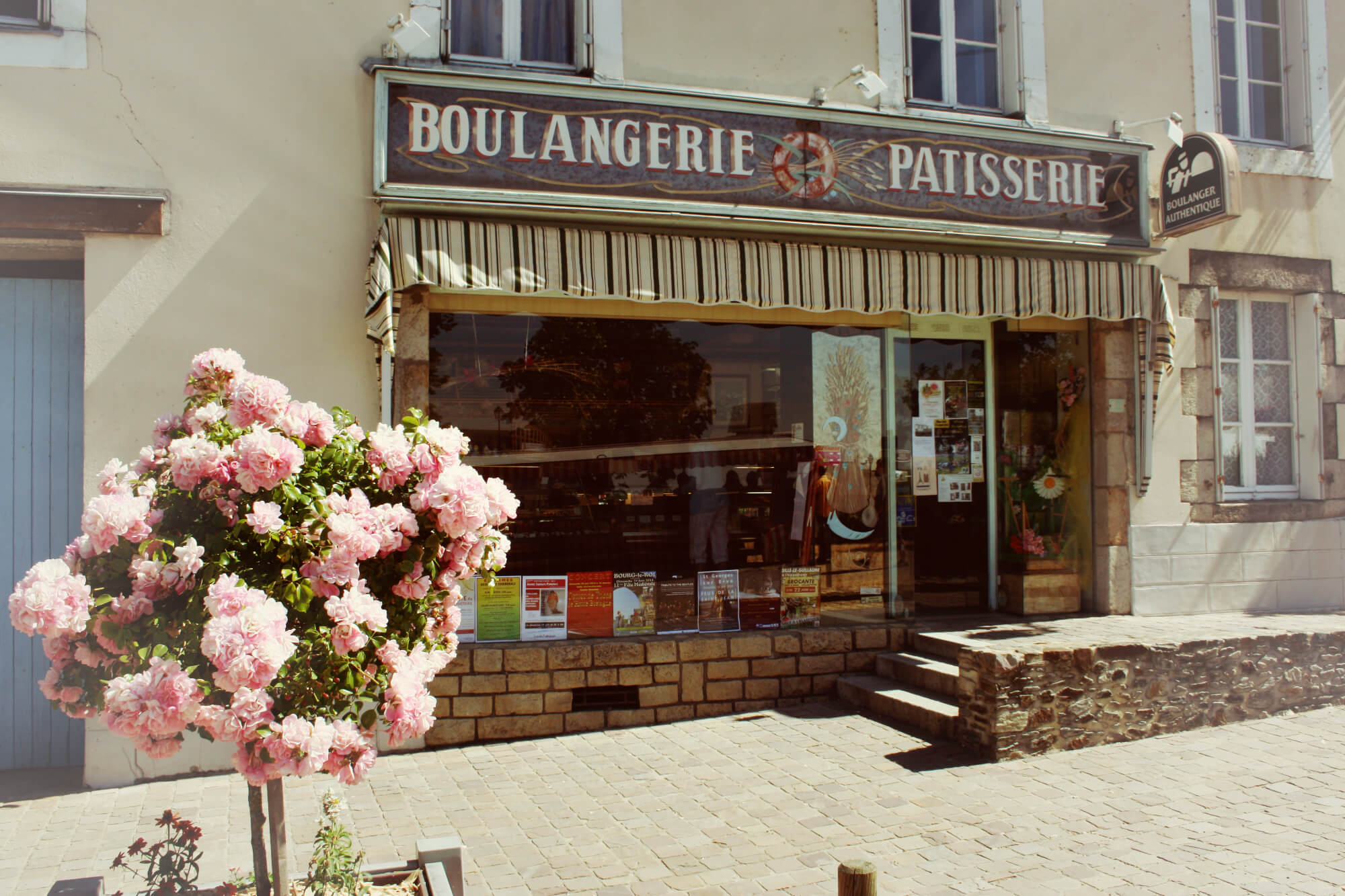 My boyfriend and I had decided to take his mother’s car on a four-night road trip around northern France, which kind of pandered to our usual scatty and indecisive holidaymaking. Having a motor meant that the verdict on where we would spend any given day would be firmly cemented while arguing in the car that morning. 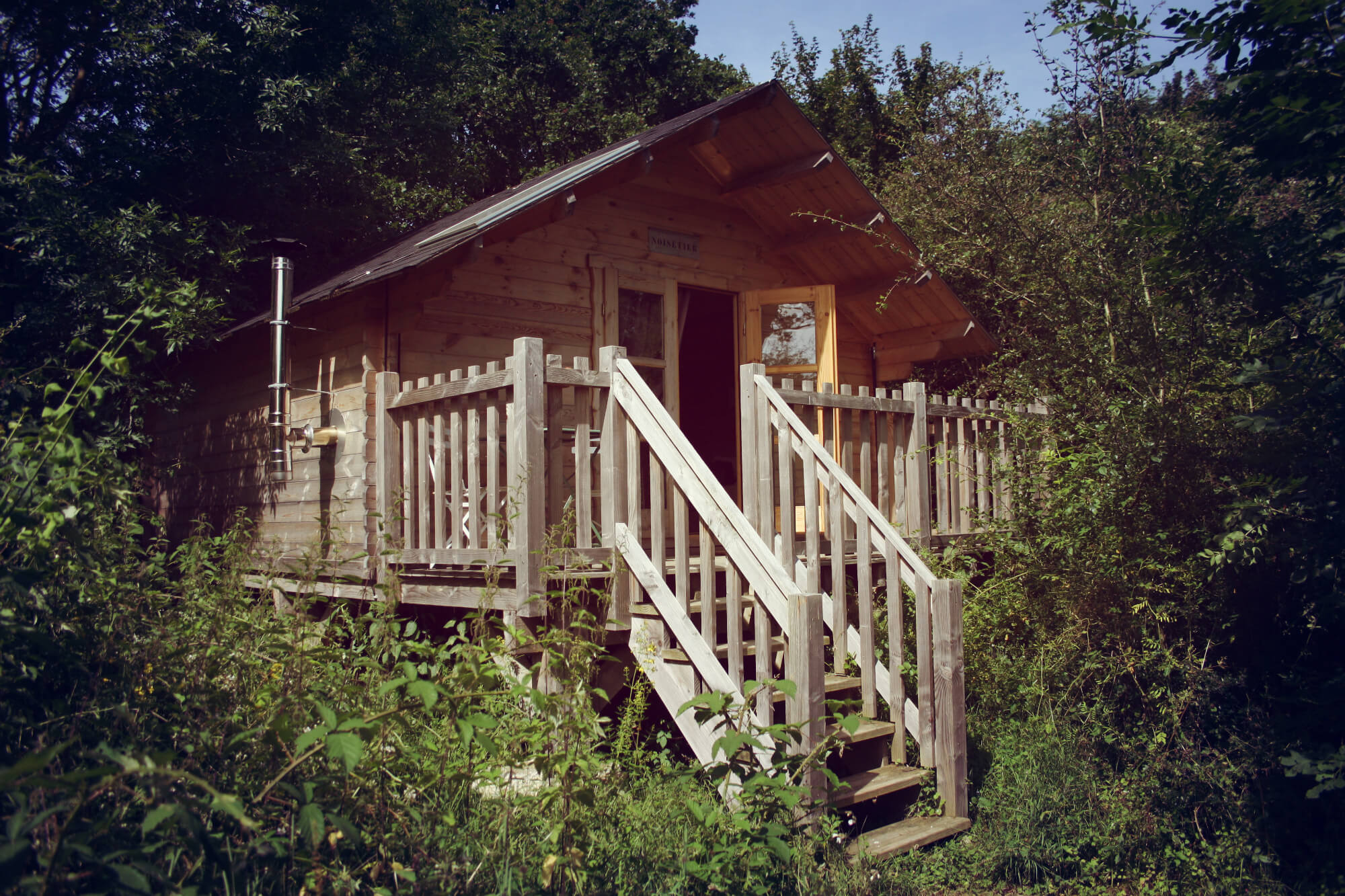 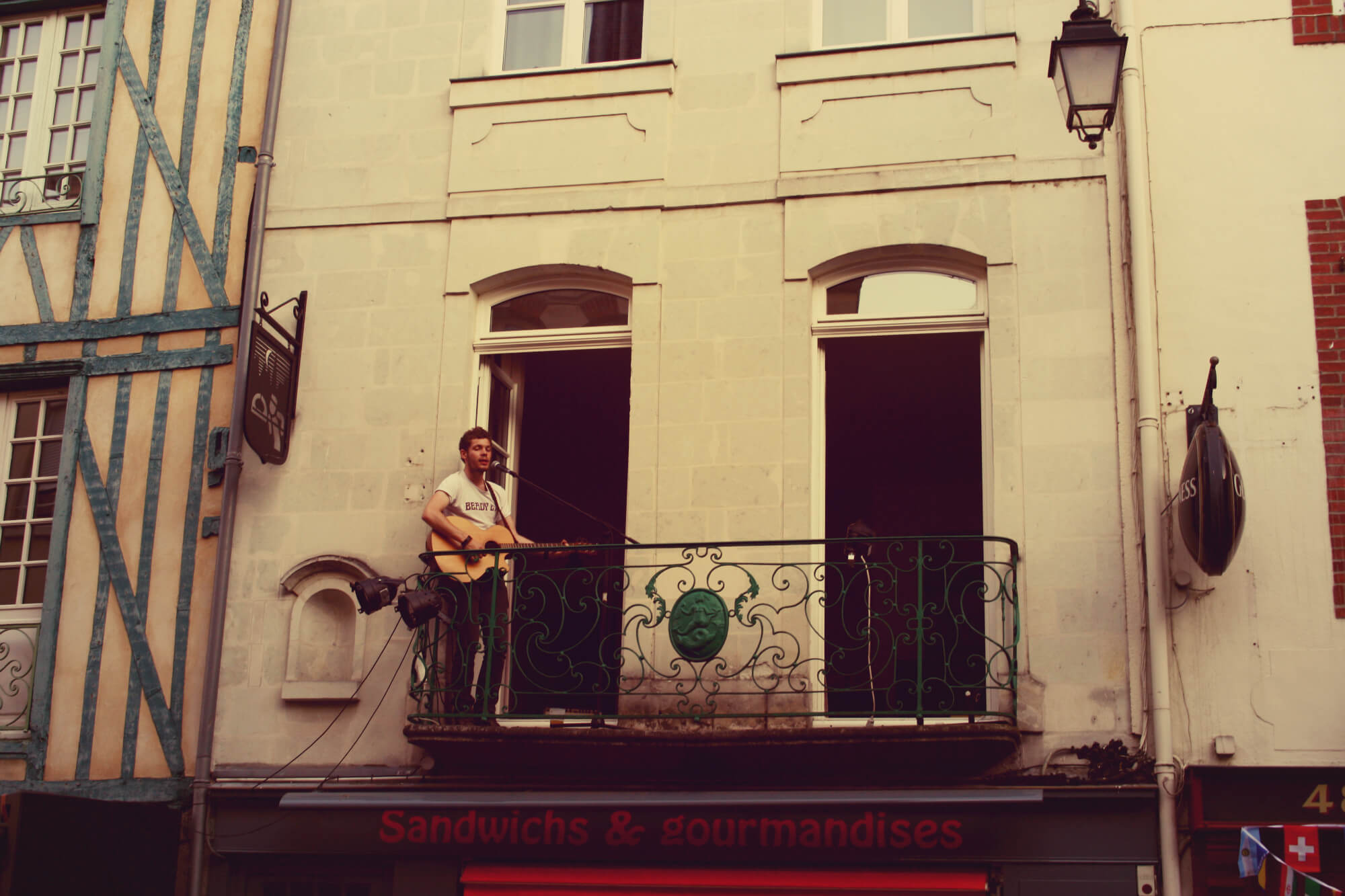 And in this part of town you need a car, because we headed to the expansive north-western area of Mayenne – a historically important and stunning French department (a bit like a county), which is little known to us Brits. 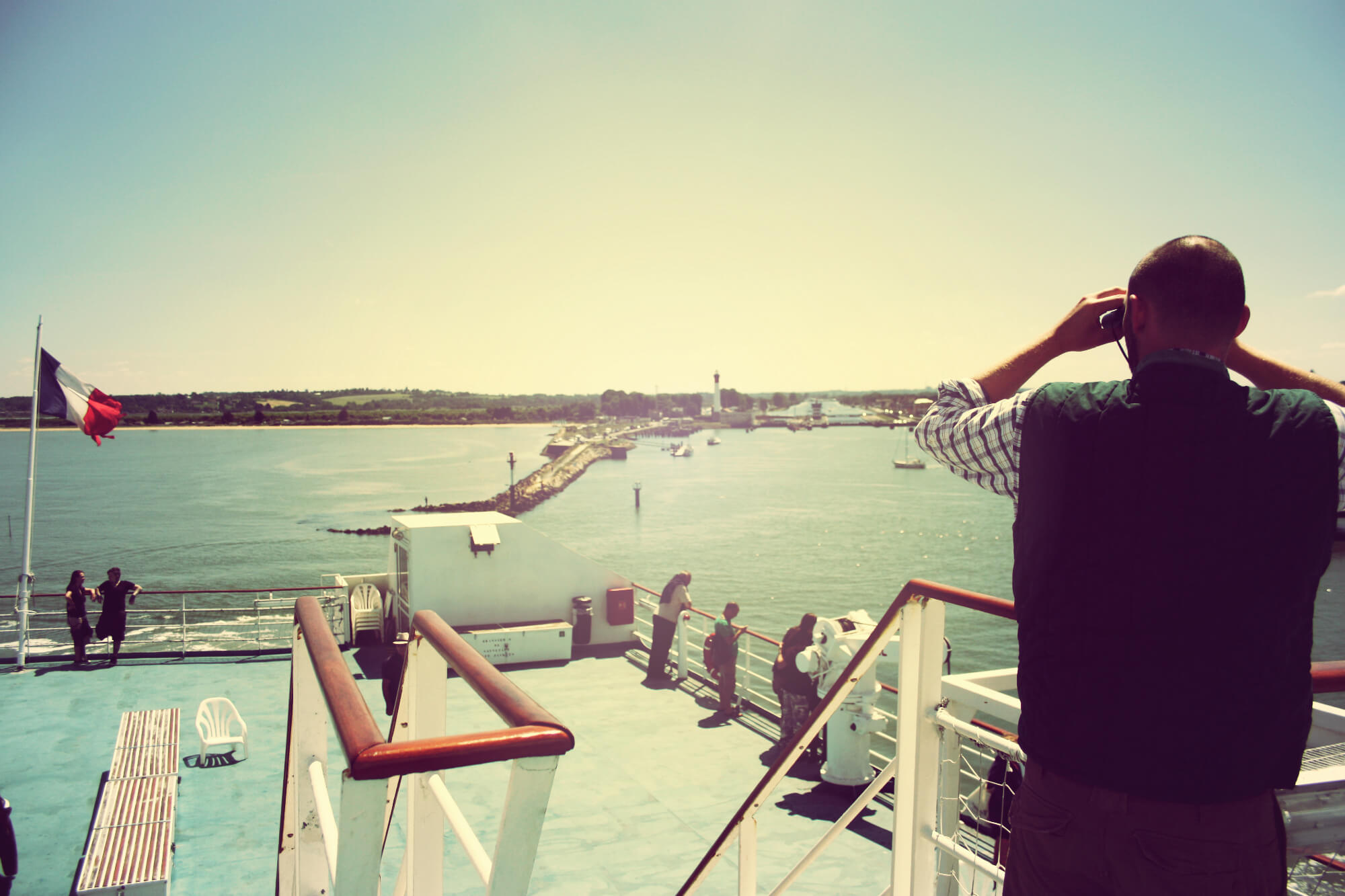 Mayenne is one of five departments in the larger region of the Pays de la Loire, which itself borders Brittany and Normandy to the south.

Now, if the idea of gorging on Tomme des Chouans cheese and bottles of the Loire Valley’s finest actually fills you with gout-induced dread having just seen the back of Christmas fear not – you’ll  soon walk it off.

Here are just a handful of reasons to go to Mayenne on a road trip this spring: 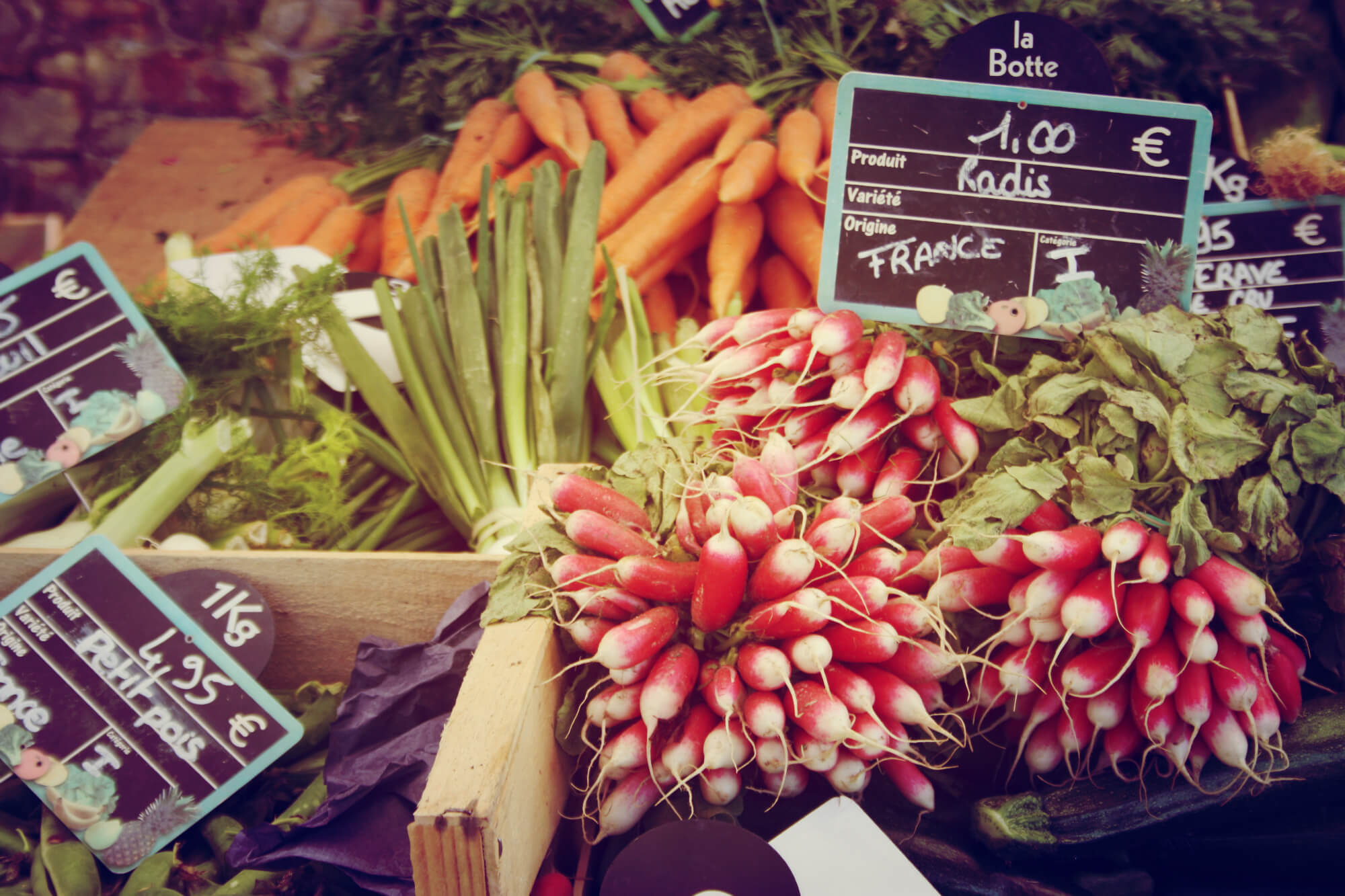 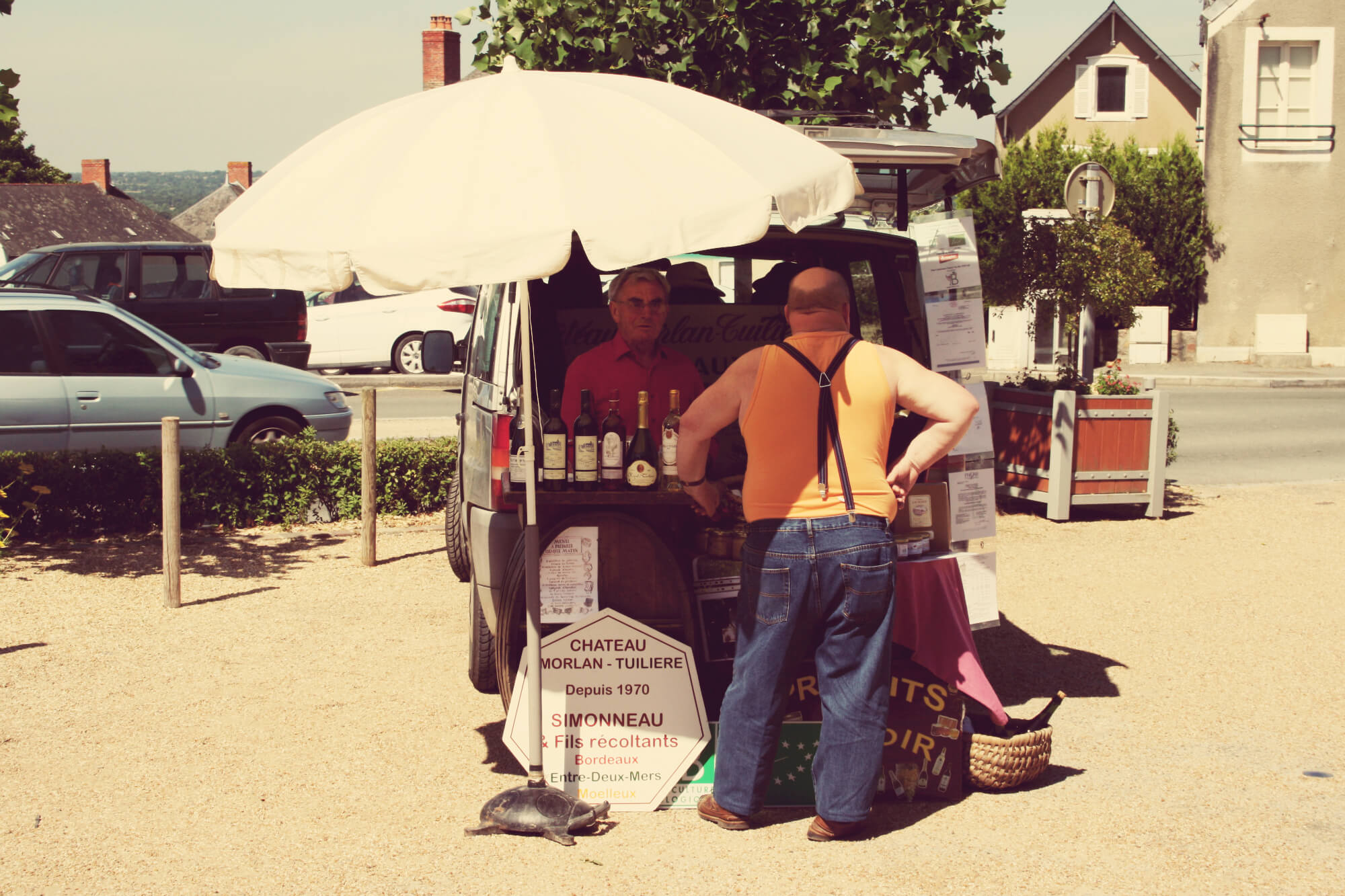 The bucolic, outdoorsy nature of Mayenne really lends itself to interesting and remote accommodation, where singing finches and the crackling of tree branches are the loudest noises you’ll hear.

Domaine des Vaulx, in the tiny town of Baconnière, is a sprawling rural estate owned by an extremely friendly and charismatic family, who pride themselves on their back-to-nature rooms.

There are a number of vertiginous tree houses dotted around the site, which are entered following a short climb and a leap across a rope bridge. Breakfast is clipped to the end of a rope to be hoisted up by yourself in the morning to enjoy fresh coffee and baguette overlooking the eerily silent wilderness from up high. These tree houses are also sans water system, so uses a composting toilet instead – and it’s not as gross as you might think.

This ecological-sensitive resort has built the mini houses around the trees, so in our room a huge, solid piece of branch appeared to be spiking through the floor and into the ceiling. It was magnificent. Aside from treehouses, Domaine des Vaulx also boasts a seriously awesome cabane (cabin) in the middle of its very own lake. In fact you have to row yourself to it. 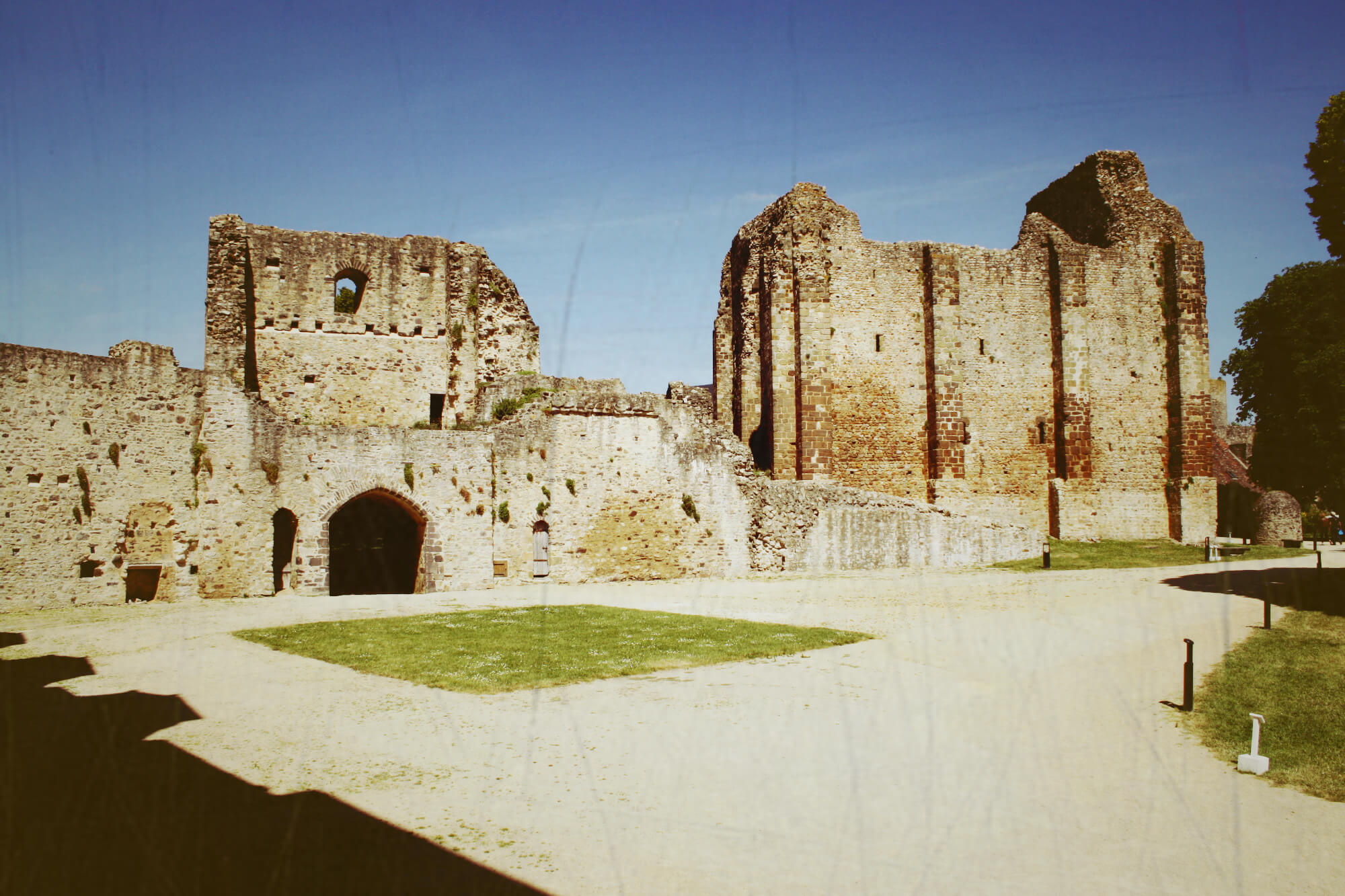 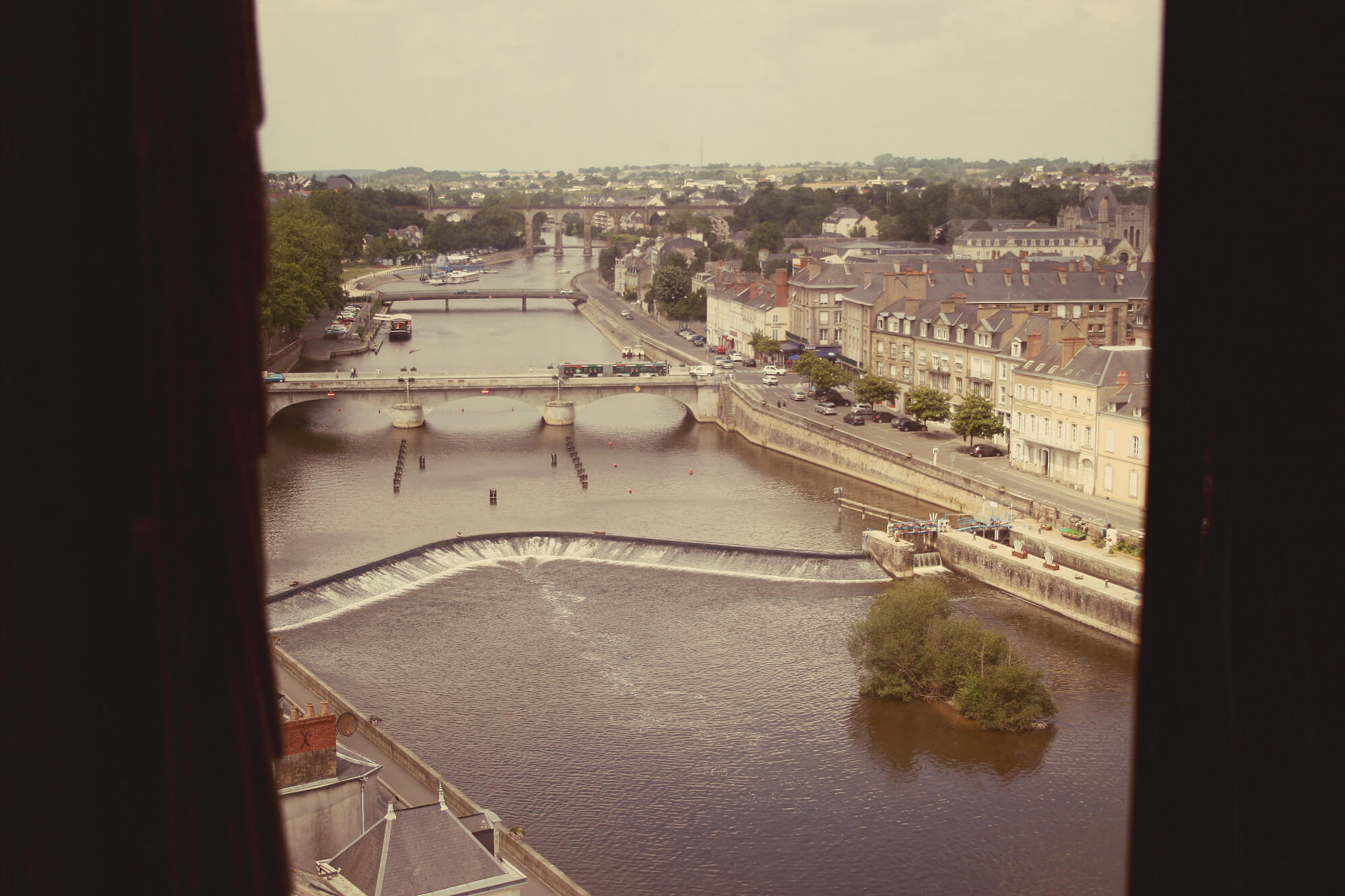 And if that wasn’t cool enough, we were totally gobsmacked by how incredible a night’s stay in the bubble tent was. Having never seen anything like it before in my life, I was kicking and screaming with excitement. What to expect from a totally translucent tent that didn’t have the usual annoyances such as lack of space or a risk of being water logged? Well I can tell you: it was stunning. We’d moved our pillows from one end of the bed to the other, maximising our vision of the night’s sky and relishing the clear, crisp countryside air. An air pump in the main room, which was making sure the tent kept its shape, unfortunately did also make it a little chilly. But watching shooting stars, aeroplanes and making out the constellations while dozing off was a great experience.

Elsewhere, Echologia in the town of Louverné  is an activity resort that powers itself using its guest’s waste. It offers a range of activities as part of the stay including archery. There’s also a natural swimming pool (that’s rather slippery thanks to the algae) and wigwams and tipis to stay in. 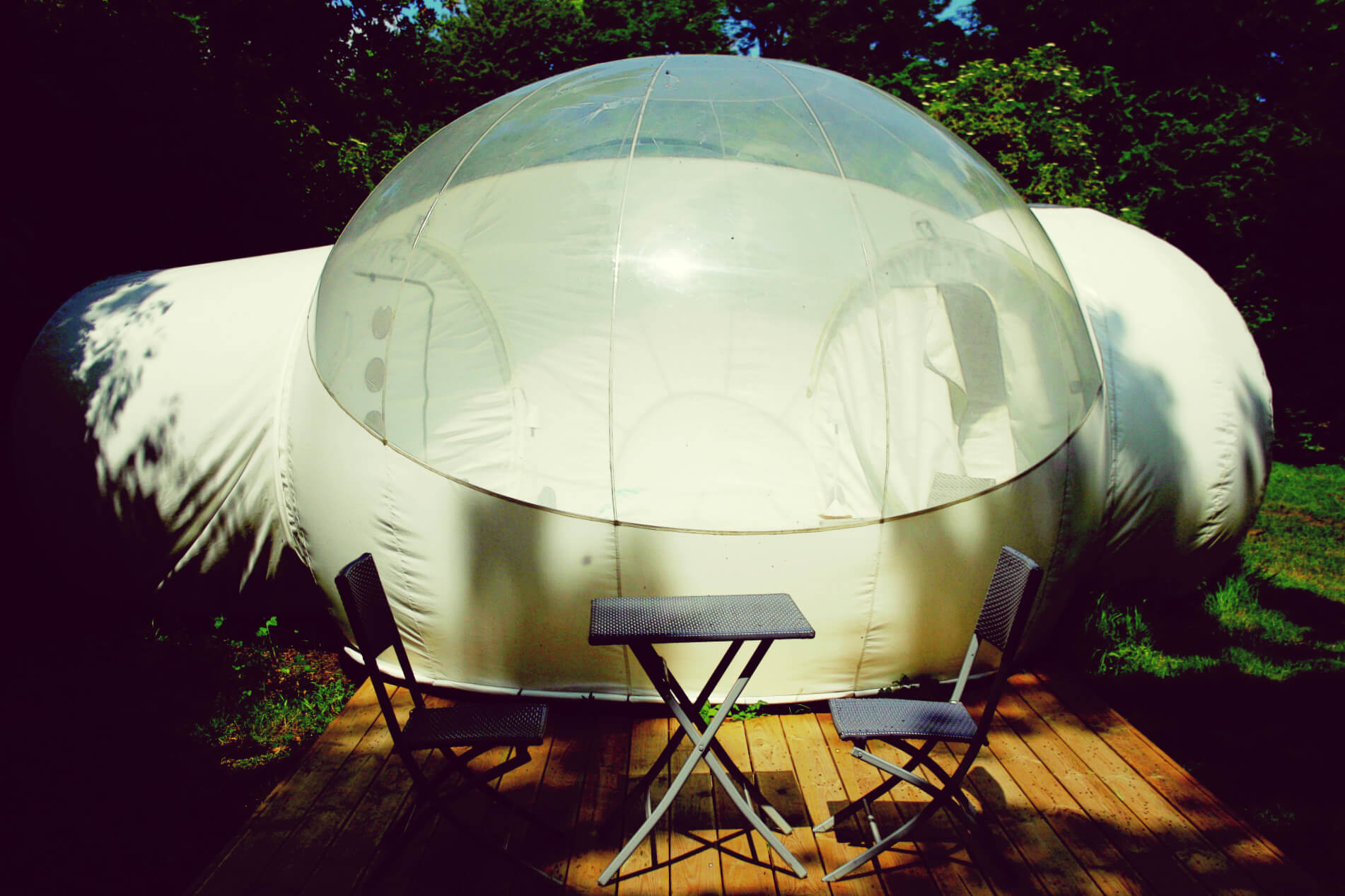 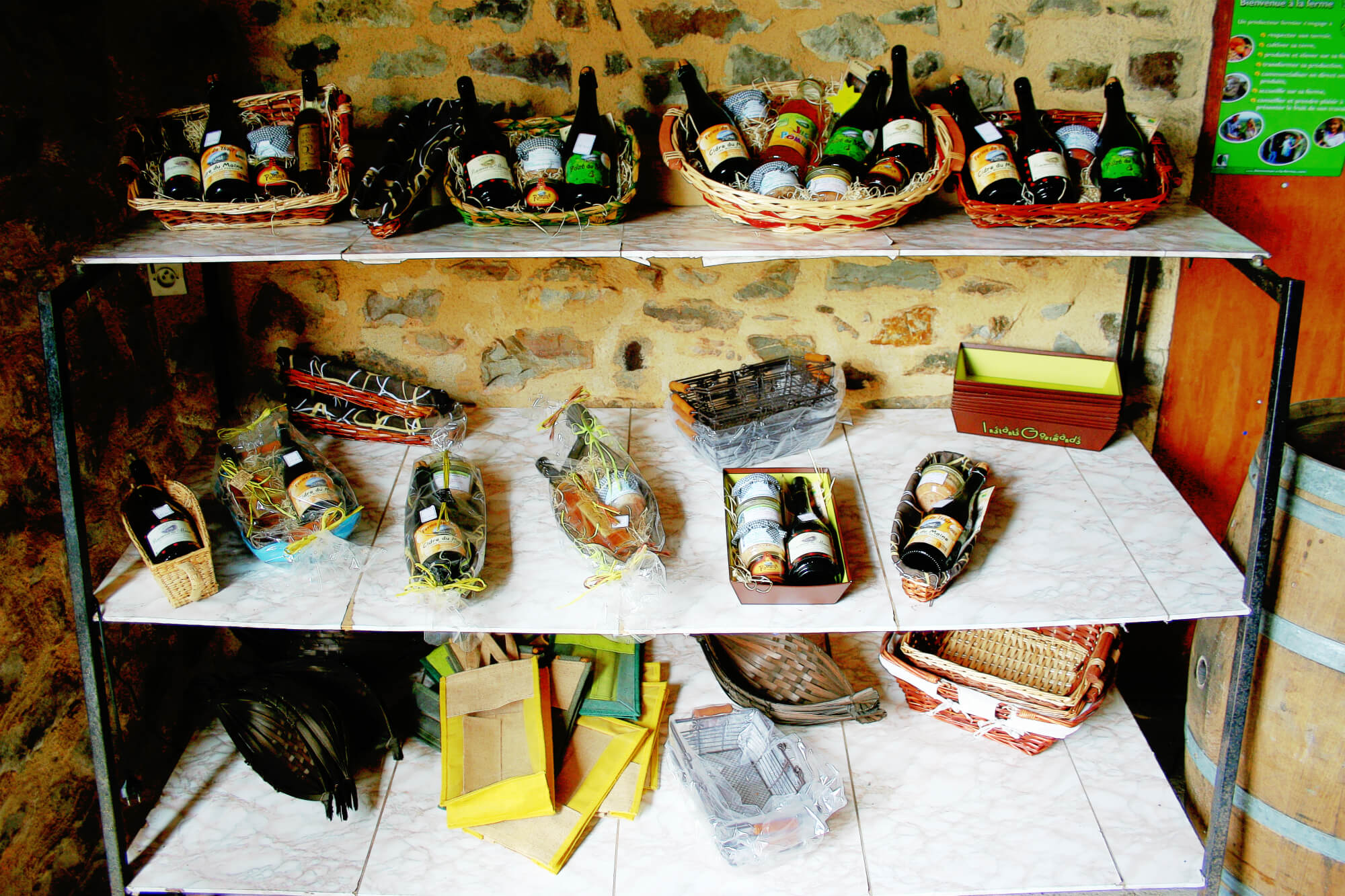 When was the last time you took a ferry across the English Channel? Were you, what, 12-years-old, on a school trip, during which your crush looked at you, like, twice and you got all giddy?

Try doing it again as an adult – it’s honestly not only hilarious, but cheap and so convenient (if you live in the South that is). Having driven the car onto the Brittany ferry, parking in its on-board multi-story car park in Portsmouth, we began touring the vessel just before it left the dock. As it sailed the route taken by so many British seamen before it, we waved to fellow boat passengers and watched as the historic HMS Victory became a tiny dot.

Travelling on a ferry to France is the kind of thing people living in Kent, Sussex, and Hampshire do all the time, paying pennies for foot passenger rates. But I could definitely picture the hipsters of Dalston embracing ferry travel – ironically or not – thanks to a nostalgic atmosphere and holidaymaking reminiscent of Blackpool in the 60s. 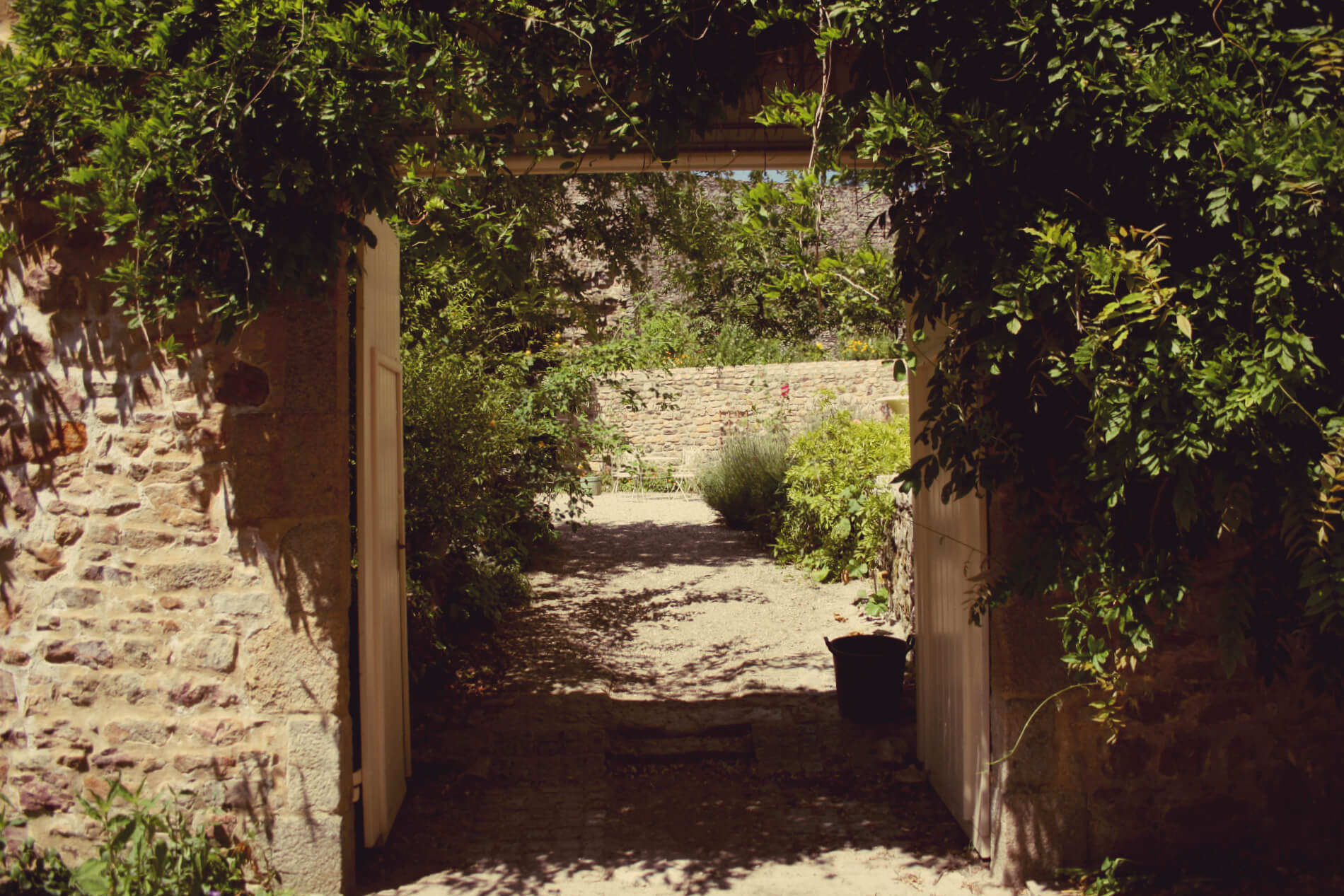 I would thoroughly recommend paying extra for a cabin because it offers you space away from the schoolchildren and the sports team tours, comfortable fold-up beds, a surprisingly spacious bathroom with shower, and also a radio. Even if this is just a place for you to dump your bags before you go and explore the rest of the ferry, it’s nice to have.

The bars are great fun, particularly if there’s sports playing and we really enjoyed getting involved in a pub quiz. There’s even a games room (though not on all Brittany ferries), and a couple of cinemas.

We arrived in the French town of Caen fresh after having a quick nap and awaking to the in-room calls of “please go to your cars, we want you all to get the hell off” [sort of, not really]. 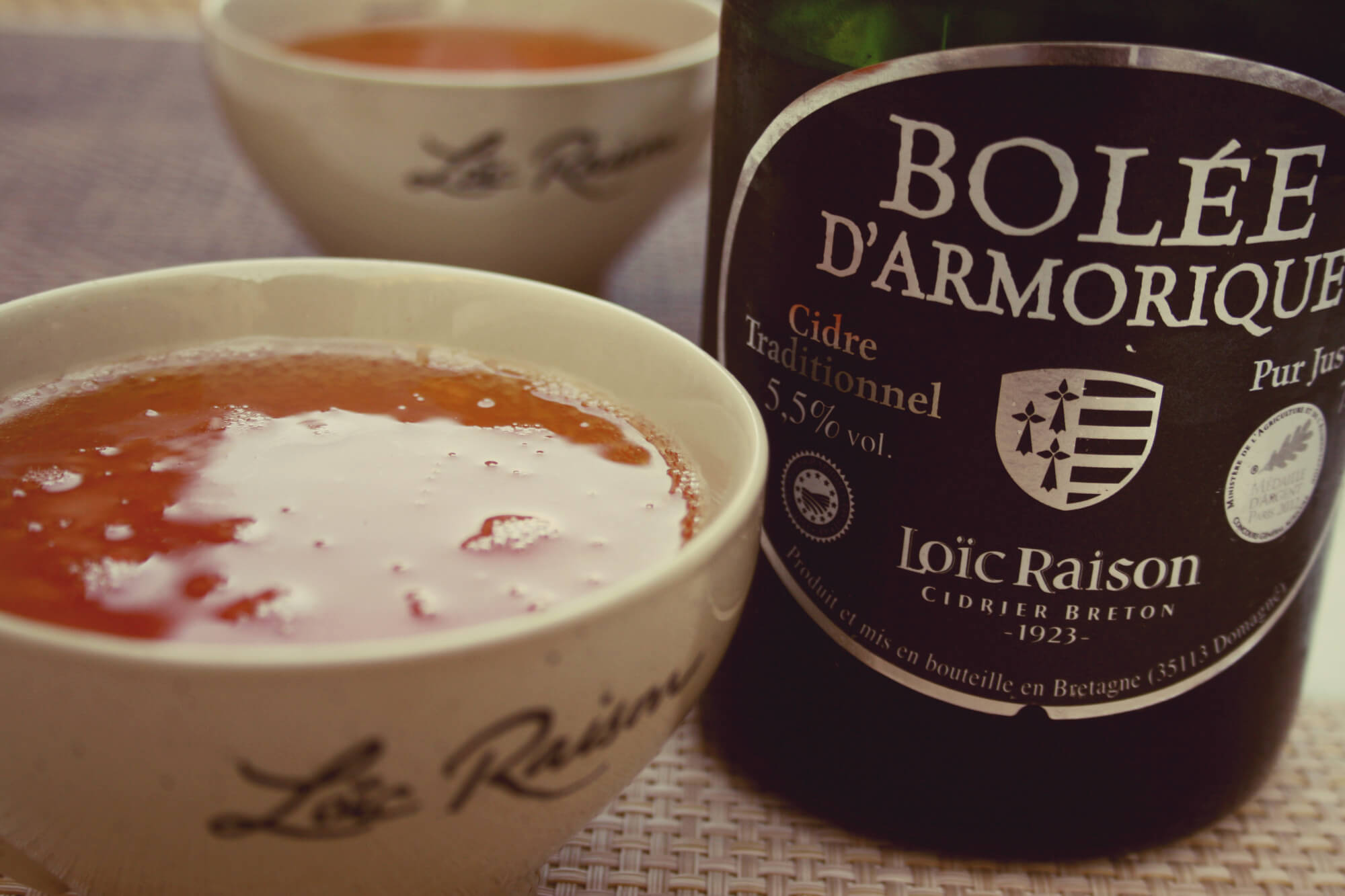 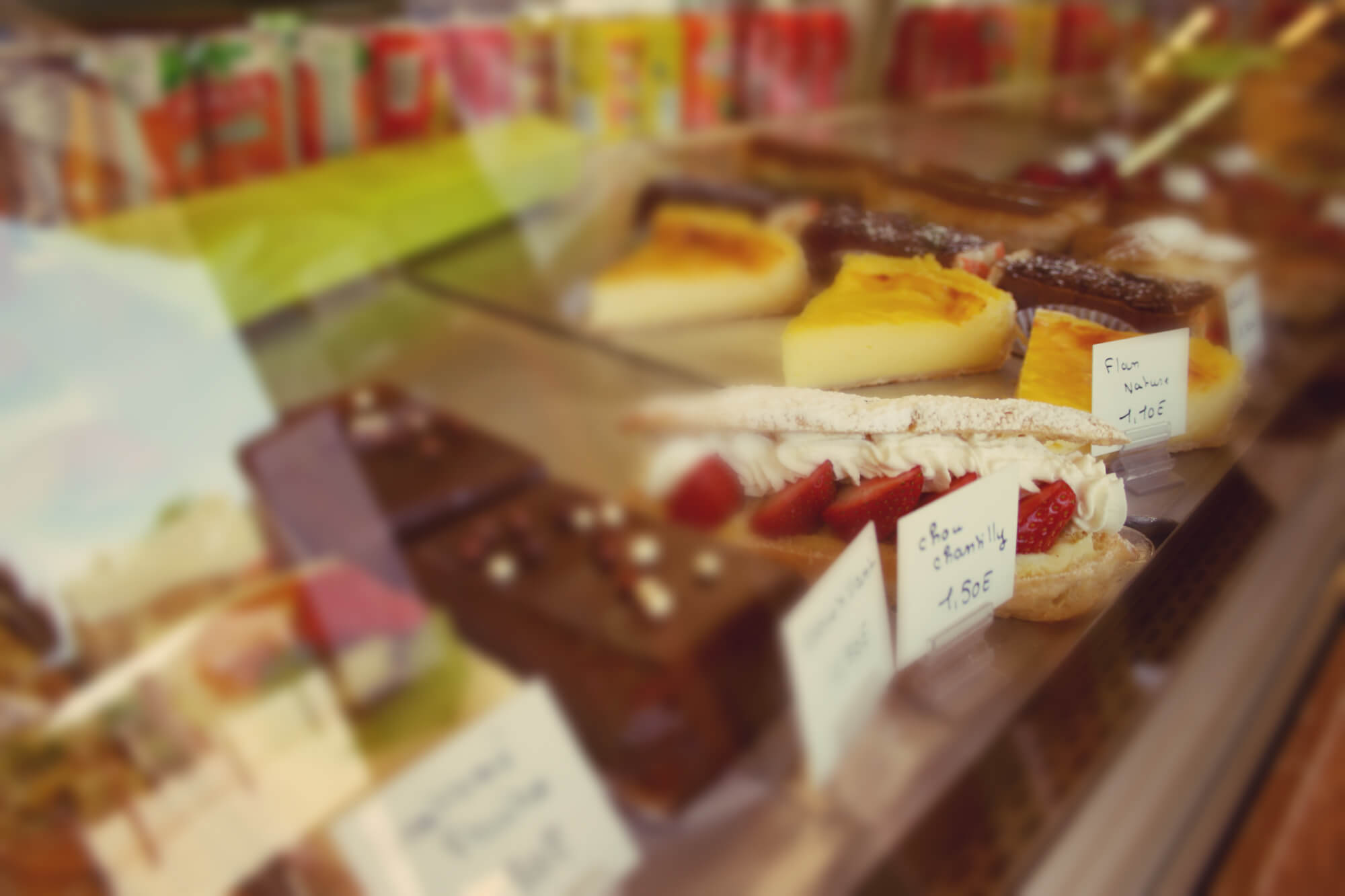 Two words: Carbonated cider. It is the most refreshing beverage – light, fruity and very moreish. We were given a bottle of Ferme du Theil’s Cidre du Maine Brut while staying at Domaine des Vaulx and promptly went out and bought three crates of the stuff to take home – apple and pear.

This part of France is rustic and quiet; it comprises of miniscule one-street towns and tonnes of homemade, home-cooked foods including local cheeses, meats, wines and ciders. This isn’t the time to be on a diet. 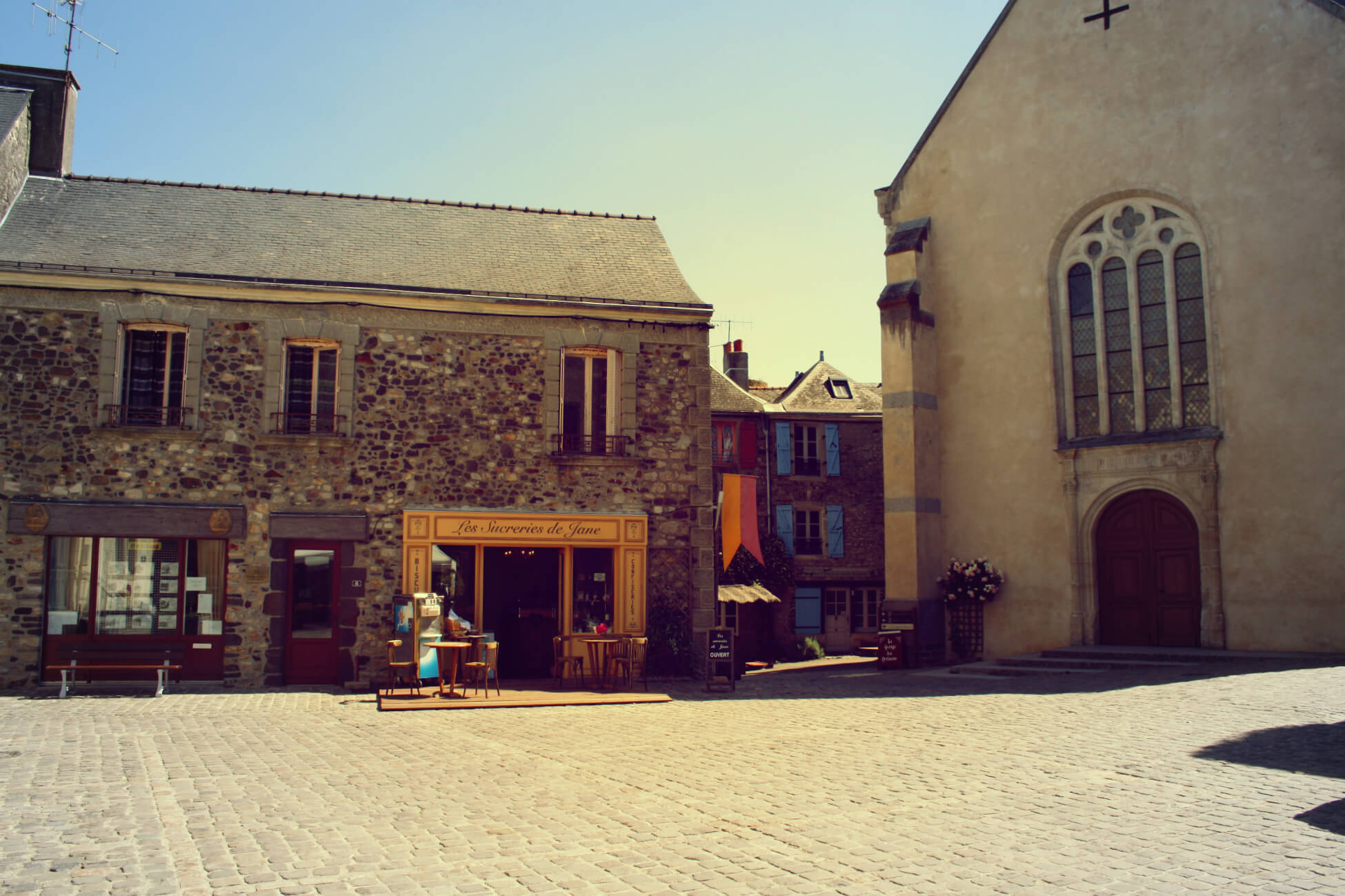 The stunning Mayenne River, which can be followed via a number of cycling routes, slices through the gorgeous eponymous town of Mayenne and also that of Laval.

Laval, whose epicentre is by the waterfront, enjoys stunning architectural remains such as its castle – built in the 11th century – as well as its city walls, medieval houses and narrow, cobblestone roads. Nowadays these ancient roads house bands who play to the meandering locals and cute restaurants, which dish out tasty crêpes and salads such as La Crémaillère in the centre of town at 11 Rue du Val de Mayenne.

Another striking little village nearby is Sainte-Suzanne, a small, medieval town with a largely-intact 14th century fortress. Its boutique shops, chilled-out restaurants and friendly farmers’ market simply add to its appeal. 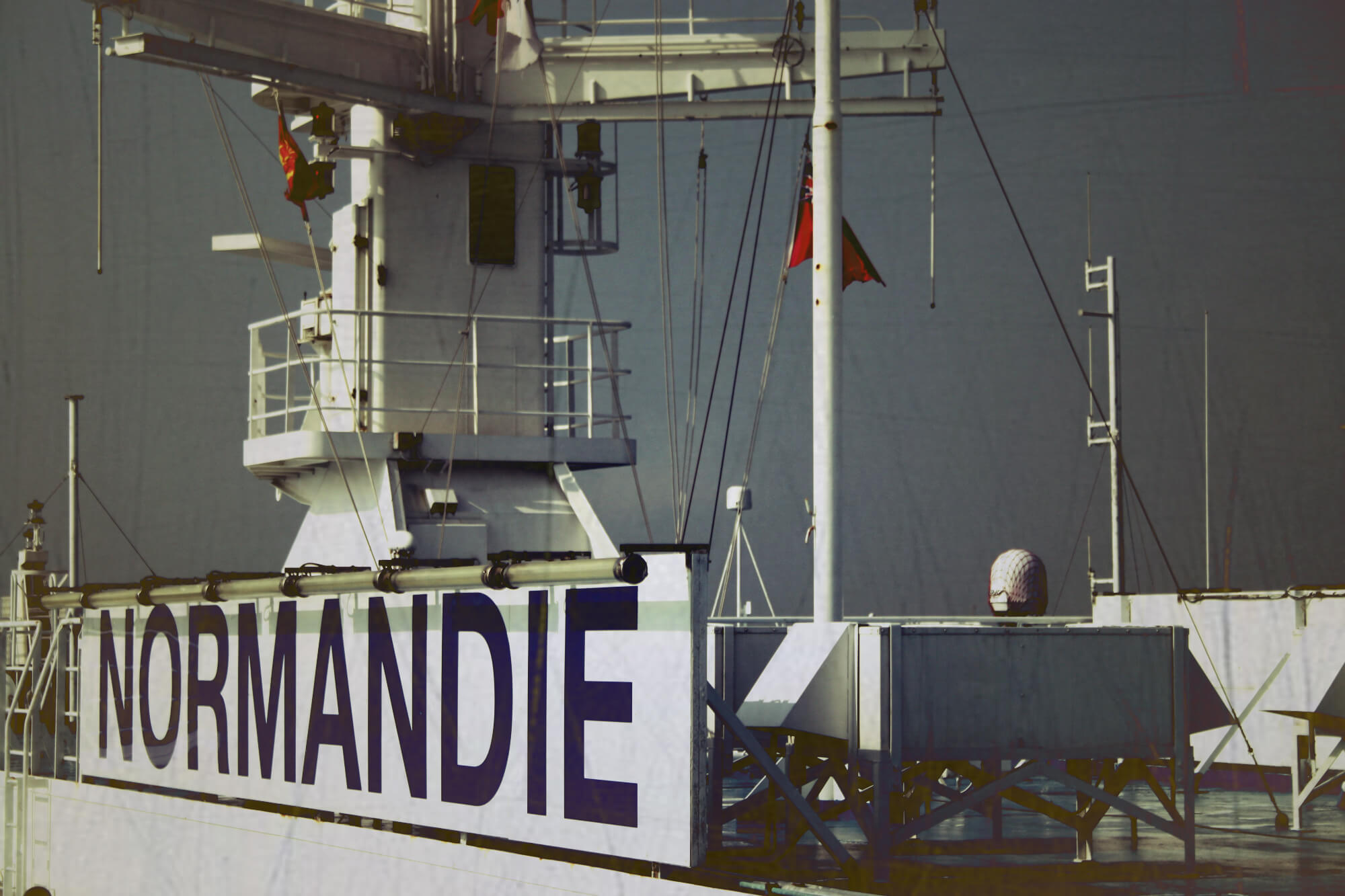 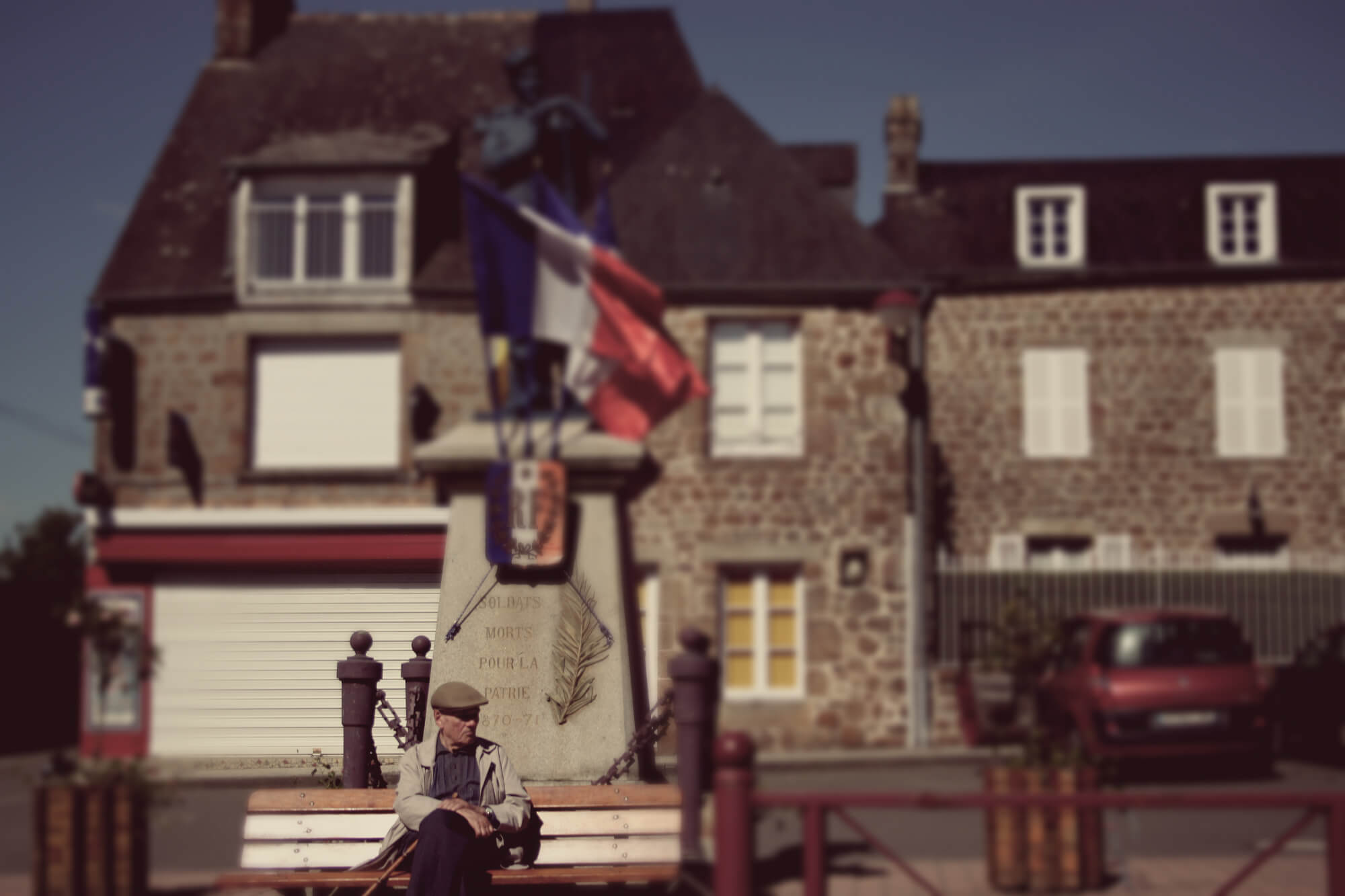 Not far from Sainte-Suzanne is the ‘dolmen des Erves’, a 6,000-year-old “ancient monument dating from the megalithic period showing very early signs of human occupation in the Mayenne” according to the tourism board of the Pays de la Loire region.

Overall, the hidden gem of Mayenne should be better known to Brits, particularly because it’s not very hard to get to (with a car). It’s a welcome respite away from crazy city life in the UK and the dazzling destination is made all the better with a sunny road trip blasting Hozier and Red Hot Chili Peppers louder than is comfortable. Just make sure you sharpen your French first!

For more information on visiting Mayenne, see the tourism board.

For more information on Brittany Ferries and booking a trip to France (or indeed Spain) from a number of ports in England and one in Ireland, click here.

To stay in a bubble tent, treehouse or other unusual accommodations visit Domaine des Vaulx and Ecologia.