Travel / Destinations / Top 5: Facts and Myths About the North Pole

Top 5: Facts and Myths About the North PoleBy Angelica Malin

Thinking about travelling to the North Pole? Here’s some amazing facts for your journey:

The North Pole has seasons 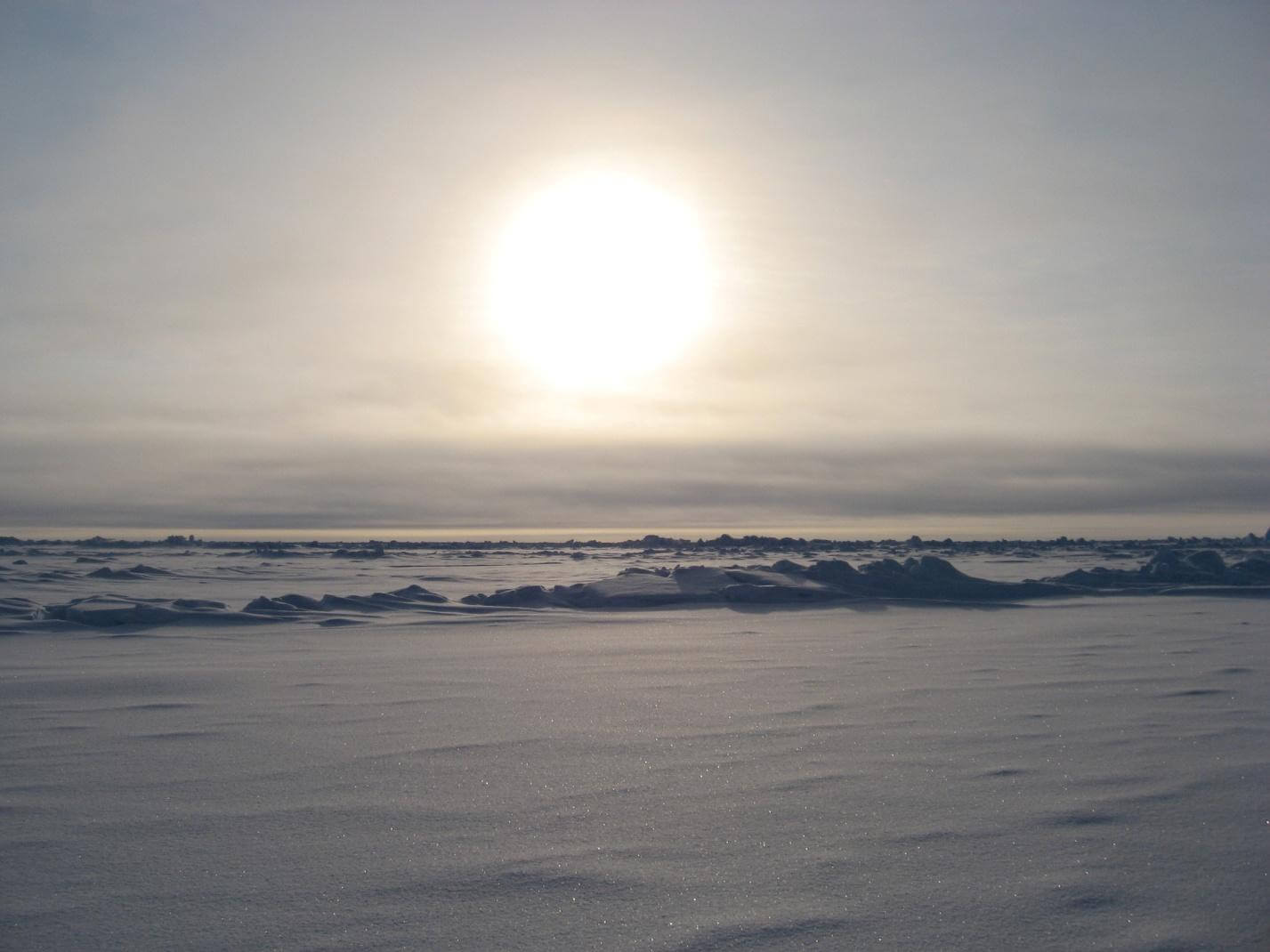 Just like everywhere else on Earth, the temperature here changes depending on the time of year. The North Pole is warmest in July; that is if by warm you mean that it’s actually freezing — 0 degrees. Temperature in February drops to the bone-chilling 40 degrees below zero. The amount of light depends on the time of year. Arctic Circle countries each face six months of broad daylight and six months of almost total darkness because of the angle at which this top portion of the Earth receives sunlight.

There is no international law governing the North Pole.

The waters at and surrounding the North Pole are governed by the same international laws that apply to all other oceans. As the ice there begins to melt, the water above the seabed will remain international waters. If, as the sea warms, new stocks of fish move to the waters in and around the North Pole, then international fishing fleets will have the right to pursue them. The collapse of world fishing stocks is blamed on the weakness of existing rules, including the enforcement of fishing limits and faulty reporting of fishing stocks. 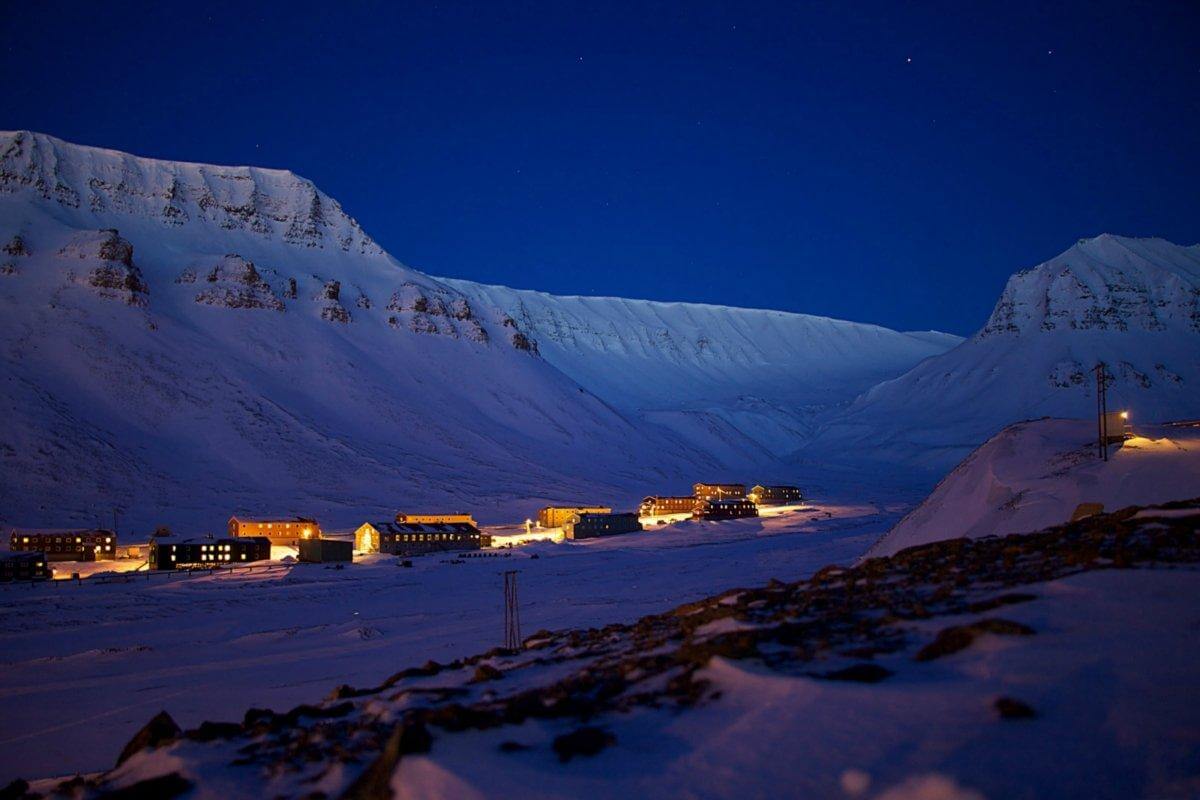 The North Pole Marathon bills itself as the World’s Coolest Marathon. Wind chill temperature reaches that of 22 degrees below zero. It’s happened every year since 2002. In 2011, 255 people from 38 nations around the world braved the conditions to compete in the 26.2-mile marathon race on top of the floating Arctic ice shelf. Competitors are transported to an international North Pole Camp on the polar ice shelf to start the race. If you are up for it, you’ll need a bit more info than that, but know this – thermal layers, windproof pants, gloves, two pairs of socks, and even goggles are an absolute necessity. Taking part in competition costs a pretty penny — about $15,561 for the entry fee which includes accommodations in Spitsbergen, Greenland, before and after the race, flights to and from the North Pole Camp, helicopter flights within the polar region, medals, and a commemorative DVD of the race. But the bragging rights are well worth the price.

The North Pole is just like the South Pole.

Both poles are extreme environments with exceedingly cold temperatures during the winter months, and both have weeks-long periods of complete darkness or perpetual daylight. Polar bears live in the North Pole region, and penguins in the South. The two areas are very different in their politics and people. The South Pole is on a continent with no indigenous population, and the North Pole is in an ocean almost completely surrounded by coastal states — Russia, Canada, Norway, Denmark (via Greenland), and the United States (via Alaska). The rules, laws and practices defining the areas are poles apart. The South Pole cannot be claimed by any one state, but almost all of the seabed of the Arctic Ocean, including the region surrounding the North Pole, can.

As you can see for yourself, there are a lot of myths surrounding the cold regions of our planet. However, always remember that many people call it home, and if you are keen on travelling to the South or North Pole, you are sure to have unforgettable experience wherever you are going.