For the adventurous long-weekend visitor or those enjoying a longer stay in Spain’s capital, Madrid is a treasure trove of impressive architecture and monuments, museums and artworks, and cultural delights to arouse all five senses. Along with sampling the exquisite local cuisine, there’s so much to explore around the city that it’s difficult to cram everything into just one visit, making this a location people cherish returning to again and again. Let’s take a look at four locations that shouldn’t be missed when you visit this wonderful city. 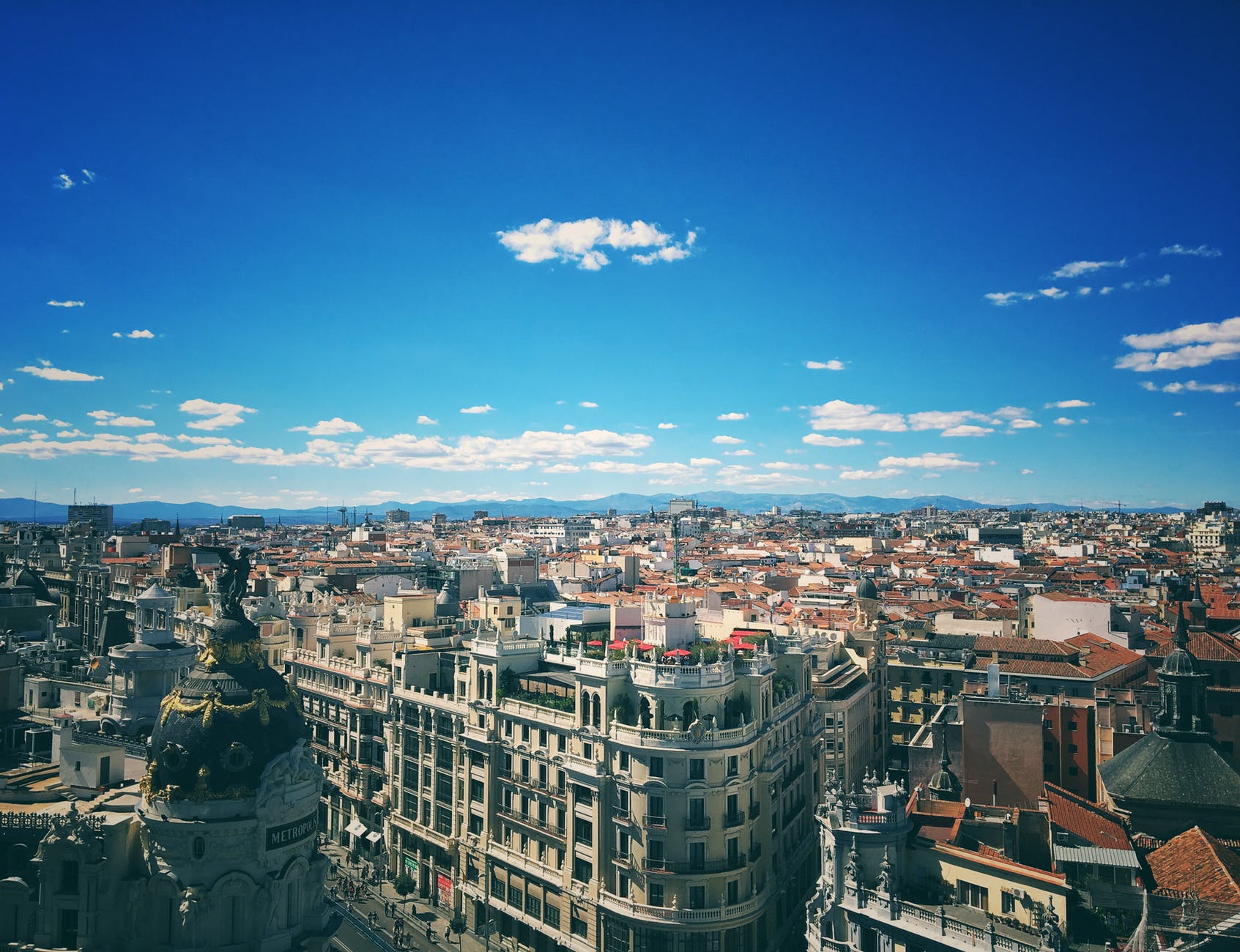 Built on the site of an old Moorish fortress and completed in 1764, the Royal Palace in Madrid is one of Europe’s biggest and most captivating royal palaces open to the public. You won’t get to rub shoulders with King Felipe VI and Queen Letizia as they don’t actually reside at the palace, but soaking up the opulent and magisterial surroundings will more than make up for that. Wandering through the palace interior, one can enjoy highlights such as The Throne Hall with a wonderous ceiling mural by Tiemplo, or the Hall of Halberdiers, where you can get a genuine feel for where generations of monarchs held court, amidst sumptuous period furnishings and artworks.

The Royal Armoury boasts an impressive collection of unique armour and weapons dating back to the 13th century, while in the Royal Chapel, admirers of classical music can inspect an intriguing array of antique stringed instruments made by Antonio Stradivari, some of which are amongst the most valuable musical antiques in the world. 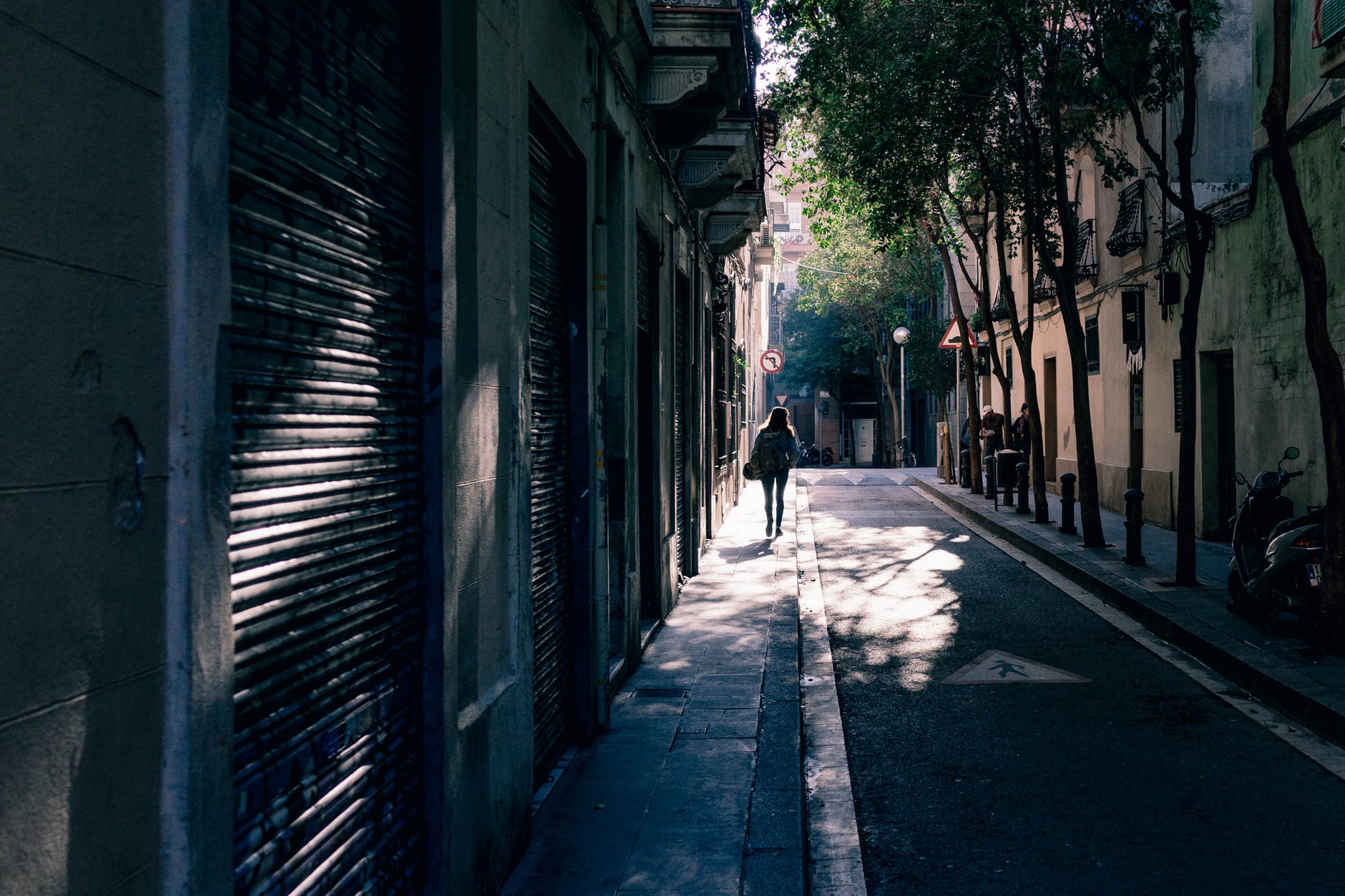 Reigning European champions Real Madrid are certainly one of the best-known and most successful clubs in the world, and their magnificent Santiago Bernabeu Stadium possibly the most popular “must visit” locations for sports fans. However, the newest football venue in town is the spectacular Wanda Metropolitano Stadium home of Atletico Madrid, who as of 5th March 2018, bookmaker Betway regards as outright 9/4 favourites to win the 2017-18 Europa League title. Atletico might not have won as many trophies as their more famous La Liga neighbours, but they can boast having arguably the most passionate supporters in Spain, vibrantly filling the stadium with their infectious enthusiasm, making a matchday visit to the venue a truly unforgettable experience.

Tours of the 67,703 capacity stadium are available and tickets can often be purchased on the day of matches, but for the biggest games, it’s always worth checking in advance online via the official Atletico Madrid website, which is also available in English.

If looking for something which appeals to your artistic eye, then look no further than the Museo Nacional del Prado, which houses some of the most impressive classical art collections in Europe. With over 7,600 paintings alone, not to mention over 14,000 other exhibits, this is a location you can visit again and again, discovering something different every time. 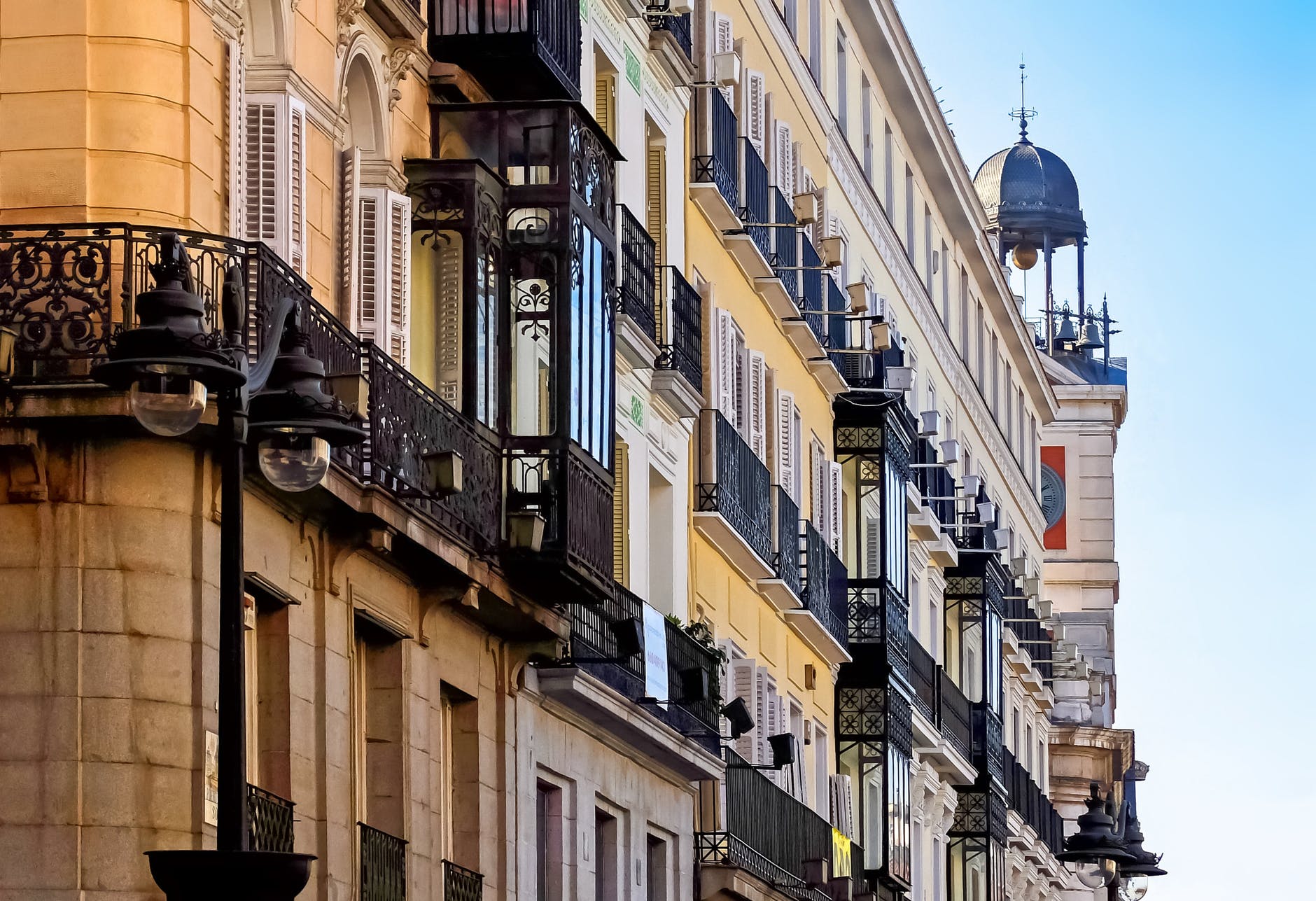 There is always a host of both permanent and changing exhibitions focusing on periods dating between the 12th and 19th centuries, along with works by some of the most renowned artists in Europe, such as Rubens, Botticelli and Rembrandt. There are also extensive displays of works by Goya, who is widely regarded as the most important Spanish artist of the late 18th and early 19th centuries. It’s for good reason this is considered to be one of the finest and most extensive art museums in the world, and currently holds a very respectable score of 4.5 out of 5 on Tripadvisor, the result of more than 45,000 reviews.

In the midst of such a bustling city as Madrid, at times it’s good to retreat somewhere offering more peaceful and tranquil surroundings, especially if it’s also amidst abundant greenery and beautifully tended floral displays in the many sumptuous gardens. One of the largest green spaces in the urban capital and covering around 350 acres, Parque del Buen Retiro is certainly the “pleasant retreat” its translated name in English would imply. 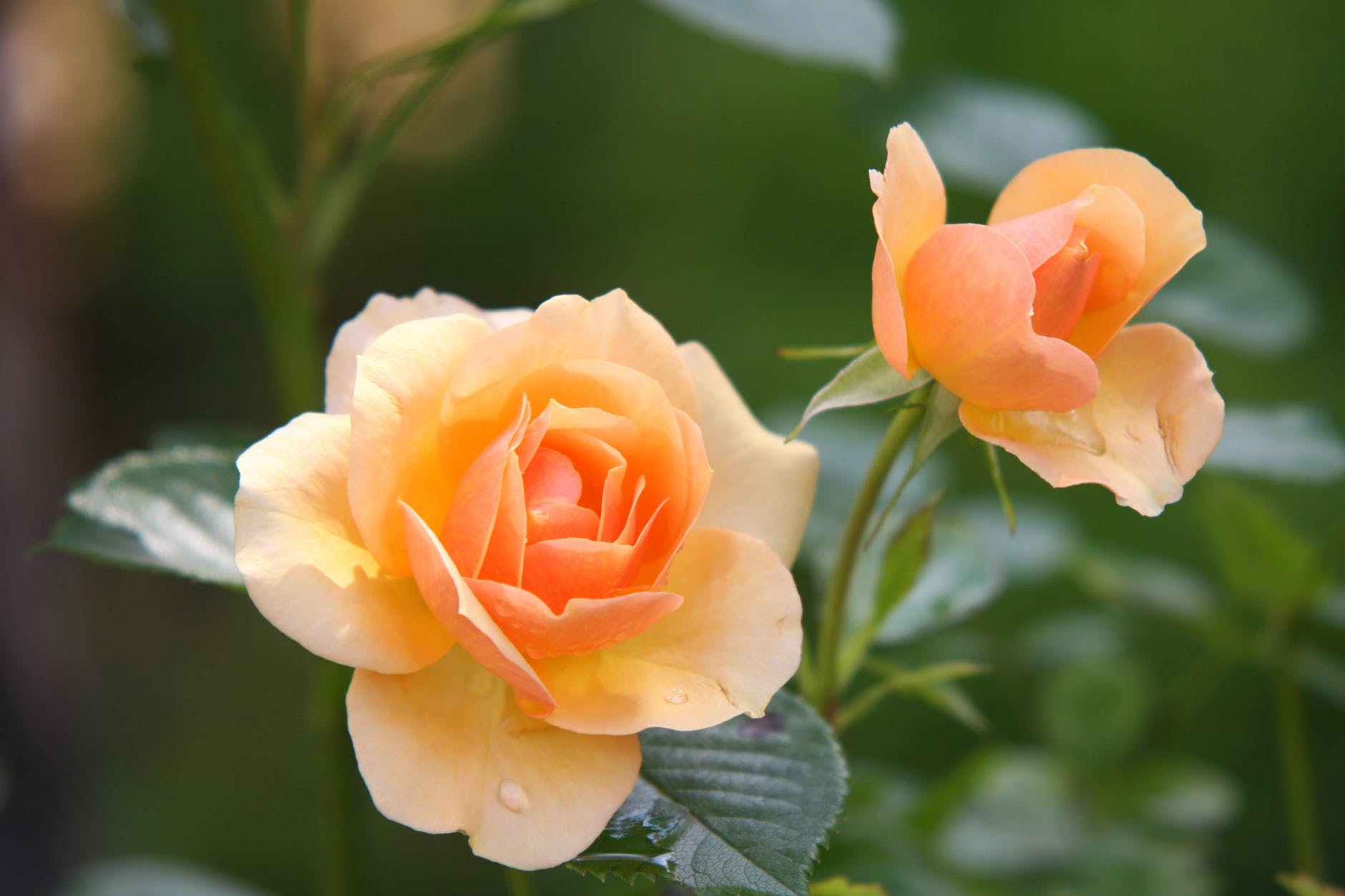 Dating back to the early 16th century, the park originally belonged to the Spanish monarchy, providing royals and nobles alike with a place to escape, enjoying whimsical entertainment such as mock naval battles on the lake, while modern-day visitors gently row towards the impressive Alfonso XII monument. It’s hard not to be impressed with this gem from the Spanish Renaissance, and the many tree-lined avenues also provide a great location to find welcome shade to escape the heat of the summer sun. Logistically, the park is also a great place to start or finish your day, when exploring the many surrounding museums and attractions in what is locally referred to as Madrid’s art triangle.

One visit is just the start…

There’s no doubting that Madrid is one of Europe’s finest cities, offering something new to discover every time you visit, and travelling around is easy In a location which boasts the best public transport network in Europe. Of course, there’s far more to experience than just the four locations we’ve mentioned – but that’s part of the great attraction of visiting the Spanish capital: it will always give you plenty of reasons to return and explore more of its many charms.