If you’re a passionate about theatre, you’ll know that Europe is home to the majority of the world’s most famous operas, ballets, shows and a series of stunning playhouses too long to list.

Regardless of whether you want to see a traditional play, a high-energy show or a classical orchestra of the highest order, European theatre has something to offer everyone.

So, where’s best to go? Well, there are far too many wonderful locations to mention, but here are four varied, must-see theatres for any hunters of fine culture. 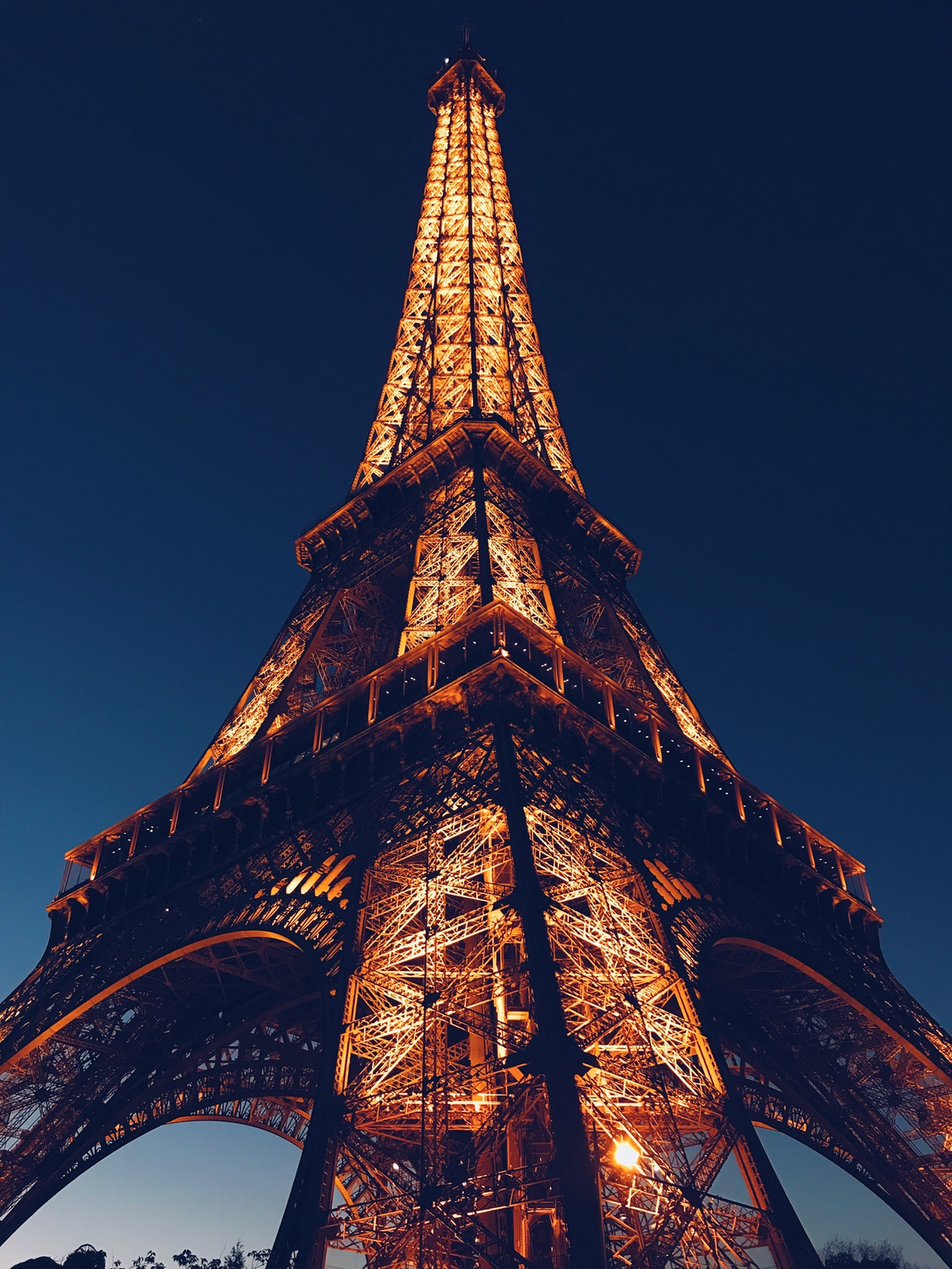 Nothing says Paris like a cabaret show, and the Moulin Rouge is the cabaret capital of the city.

Made mega-famous by the 2001 film and Christina Aguilera et al’s ‘Lady Marmalade’, the Moulin Rouge is responsible for pioneering the famous cancan dance, and puts on lively party shows twice a night, every night, for thousands to enjoy.

Many visit simply to see the vibrant external décor, featuring the famous red windmill atop the building, but you can enjoy the full experience with Discount Paris.

Also known as Shakespeare’s Globe, The Globe has become a must see for all visitors to London, but particularly for fans of the world’s most famous playwright.

Originally built in the late 16th century but burnt down after only 25 years, the 1997 reconstruction sits only 230m from the original location, with a spectacular three-story, open-air amphitheatre to take in.

Visitors can enjoy plays, workshops, lectures, readings and generally all things ‘The Bard.’

The Wiener Staatsoper is a world-renowned opera house in the heart of Vienna, a city known for its world class theatres. The centre of Vienna’s rich musical history and culture, the theatre boasts spectacular 19th century architecture, despite being subject to bombing in the Second World War.

The theatre hosts world class artists each and every night, and houses the orchestra of Wiener Staatsoper, whose members also make up the world-famous Vienna Philharmonic Orchestra.

In a city lauded for its stunning architecture, the Prague National Theatre, or the ‘Golden Chapel’ as it’s known, is a standout building.

The theatre opened in June 1881, only to suffer a devastating fire just two months later. Such was the love for the theatre that the country pulled together to donate to a complete rebuild, and today it sits as the pride and joy of Czech culture.

The National Theatre offers a mix of international drama, ballet and opera, or visitors can come to see the neo-renaissance architecture in full pomp and ceremony.

From the energetic glitz and glam of Parisian cabaret to the classical masterpieces housed in the Wiener Staatsoper, these four houses attest to the rich diversity of European theatre.

With plenty more to choose from across the continent, it’s fair to say that Europe is home to many a theatre lover’s dreams.