Travel / Destinations / England / About Time: You Discovered the Best Hipster Hotspots Outside of London

About Time: You Discovered the Best Hipster Hotspots Outside of London By Angelica Malin

From artisan coffee to well-honed facial hair, hipsters are a discerning bunch. The areas that they call home have seen house prices soar in the past year, thanks to gentrification. You can often spot them in neighbourhoods like Dalston, Shoreditch and Stratford, but there are some hipster hotspots outside London too. 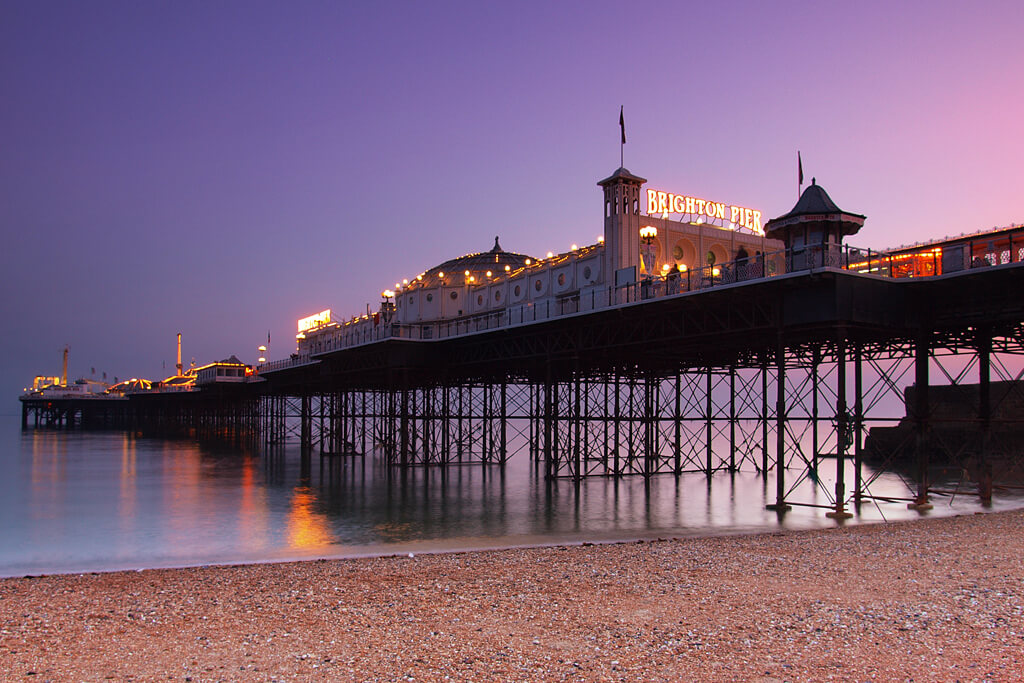 Affectionately known as ‘London-by-the-Sea’, Brighton has been a hipster hotspot since the mods and rockers faced off on the pier during the Sixties. A magnet for eccentrics, every person you meet in this city is likely to be a creative or a start-up entrepreneur. You’ll find artisan cheese shops and posh kebab shops in Hove, while North Laine is famous for its colourful street art and quirky vintage stores.

The twin neighbourhoods of Headingley and Hyde Park have seen a price surge of nearly 28% in the past five years thanks to an influx of hipsters. Headingley has an outpost of Shoreditch favourite Red’s True Barbecue and in the city centre you’ll find bars like the Belgrave Music Hall and Canteen. With its two permanent street food vendors, on-tap craft beer and mish-mash furniture, it’s a true hipster favourite. 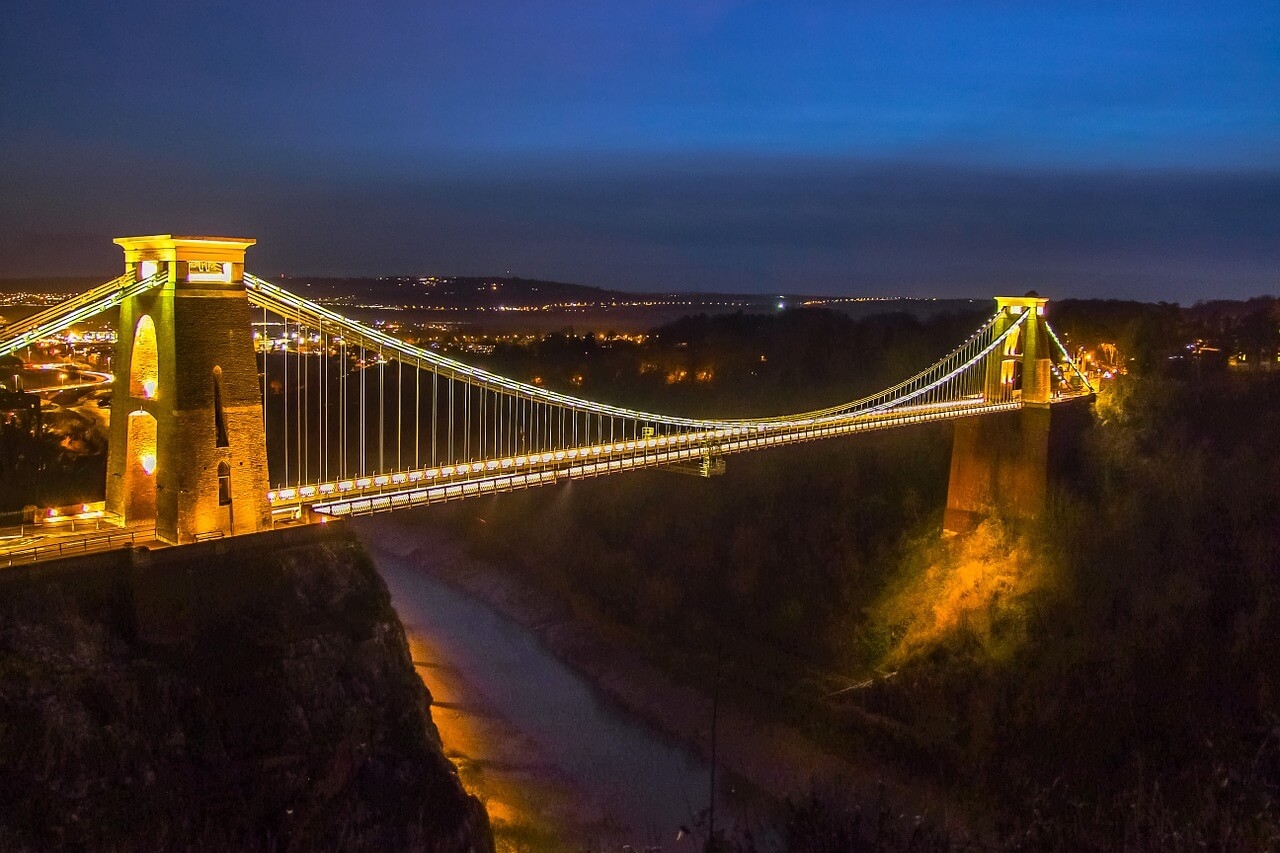 The creative vibe is strong in Bristol, especially in the neighbourhoods of Montpelier, St Paul’s and Stoke’s Croft. They’ve seen the biggest house price increases since 2011, ranging from 37% to nearly 40% in some neighbourhoods. In Bristol, even the neighbourhood establishments have been given a hipster twist. Adriano’s barbershop on Gloucester Road is a prime destination for trendy haircuts and moustache trims, with Peroni beer available while you wait. If you need to wash your vintage clothes, At the Well is part laundrette and part bakery. For your craft beer and cat fix, Bag of Nails has 12 resident moggies (and the bartender has a fantastic beard).

With Trainspotting 2 arriving in cinemas next year, all eyes are on Edinburgh’s working class Leith neighbourhood. It might disappoint some to find out that Begbie’s favourite boozer is now a whisky bar, but for local property owners the 13.45% price increase is more than welcome. Flea markets, farmers’ markets and Portuguese pastry shops have breathed a new lease of life into the multicultural and creative neighbourhood.