Top 15: Incredible Beaches in Europe You Must VisitBy Angelica Malin

Fancy a beach break without breaking the bank? Here are some of the most photographed, the most visited and just the most downright beautiful beaches in Europe: 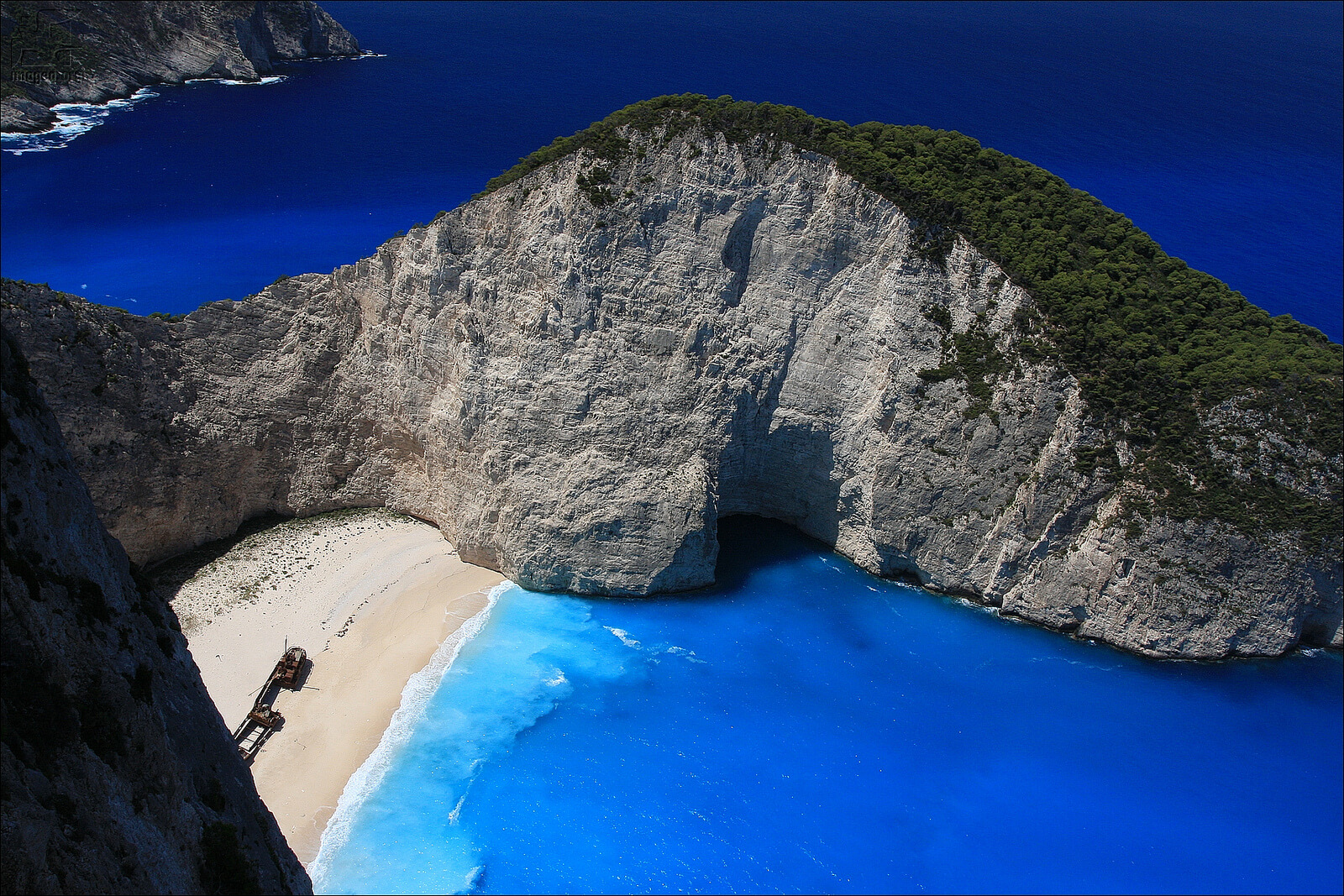 Navagio Beach, or Shipwreck Beach, is accessible only by boat but it’s definitely worth the journey to lounge in this exposed cove on the north-west shore of Zakynthos (Zante). 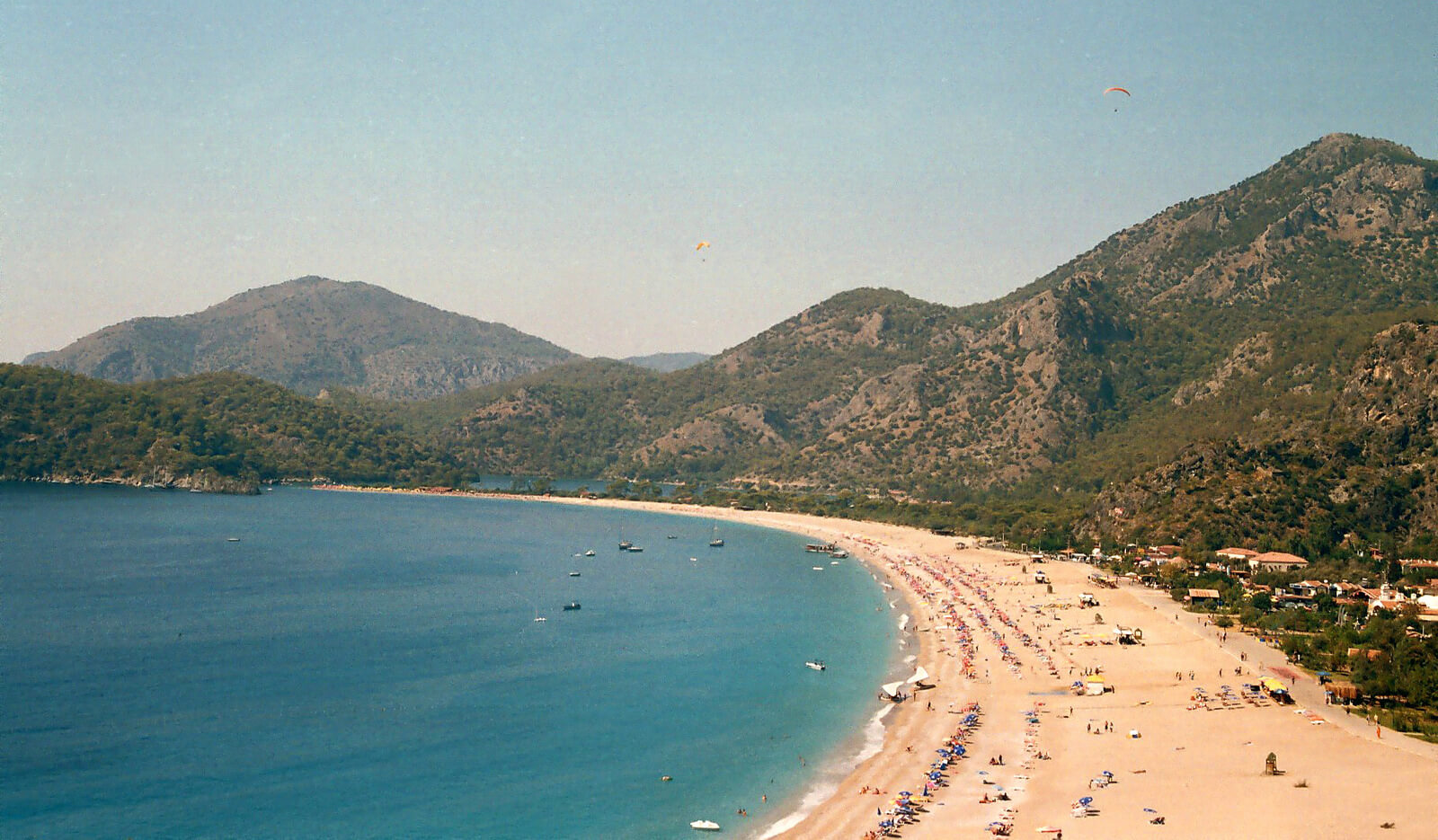 Ölüdeniz, translating as Blue Lagoon, is one of the most photographed beaches on the Mediterranean. Situated on the Turquoise Coast of southwestern Turkey, it’s famous for its calm waters (even during storms!) and is a popular paragliding hotspot.

White sand against azure sea make for a perfect combination but to really appreciate this coastline it’s worth taking the distinct hiking trail, the Camí de Cavalls that runs for 184km around Menorca’s circumference up the cliffs that are lined with pine trees and holm oaks to gaze from above.

A chic beach resort with quaint, stilted beach huts perched on the impossibly white sand, Falsterbo Beach on the southwestern tip of Sweden, is a sedate spot due to the ban on jet skis and motorboats.

Portugal is a beach-lover’s paradise and Troia is consistently voted as top in the country. Stretching out for 18km, there’s plenty of beautiful beach to go round.

Once inhabited mainly by rabbits, the chief dwellers of this picturesque Sicilian beach are now sun-worshippers, along with the loggerhead turtles who have chosen here as one of few places in the Mediterranean to lay their eggs. 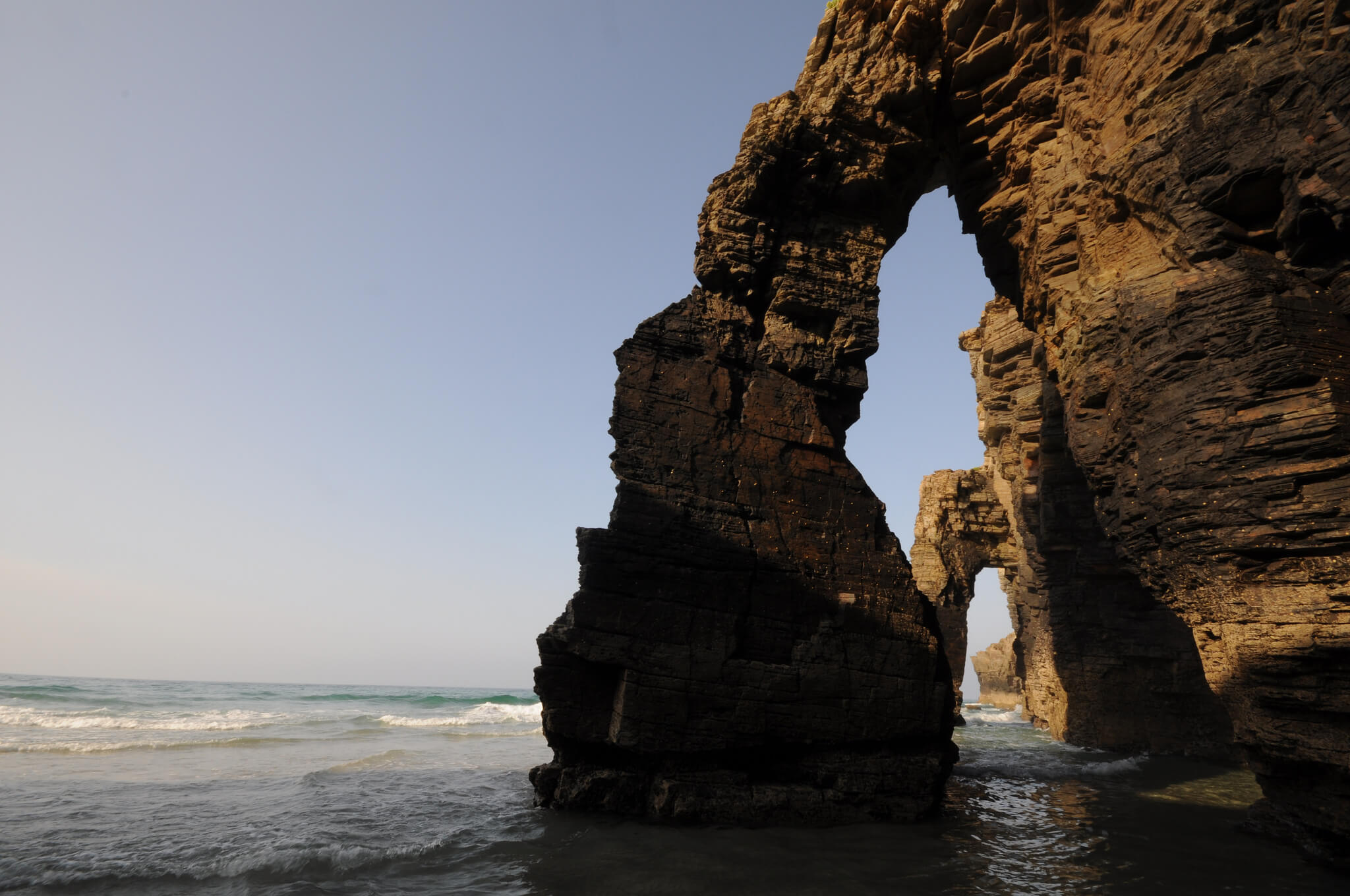 Come when the tide is low for the best views of the spiked rocks, arches and caves that give this beach the name of “The Beach of the Cathedrals”.

Germany’s fashionable North Sea island of Sylt has 40kms of immaculate beach with a backdrop of red cliffs. The Strandkorbs – giant wicker beach chairs – are an unusual feature.

The sand here is reputed to be the best in Europe and the beach has received numerous awards for its environmental awareness including solar-powered transportation. It’s a truly beautiful location surrounded with lush vegetation.

Sitting on Biarritz’s Grand Plage (Big Beach) you’ll most likely be sharing sand with the rich and famous. You can watch young surfers tuck into delicious Basque cuisine – and Basque cider – at El Callejon or visit the casino. 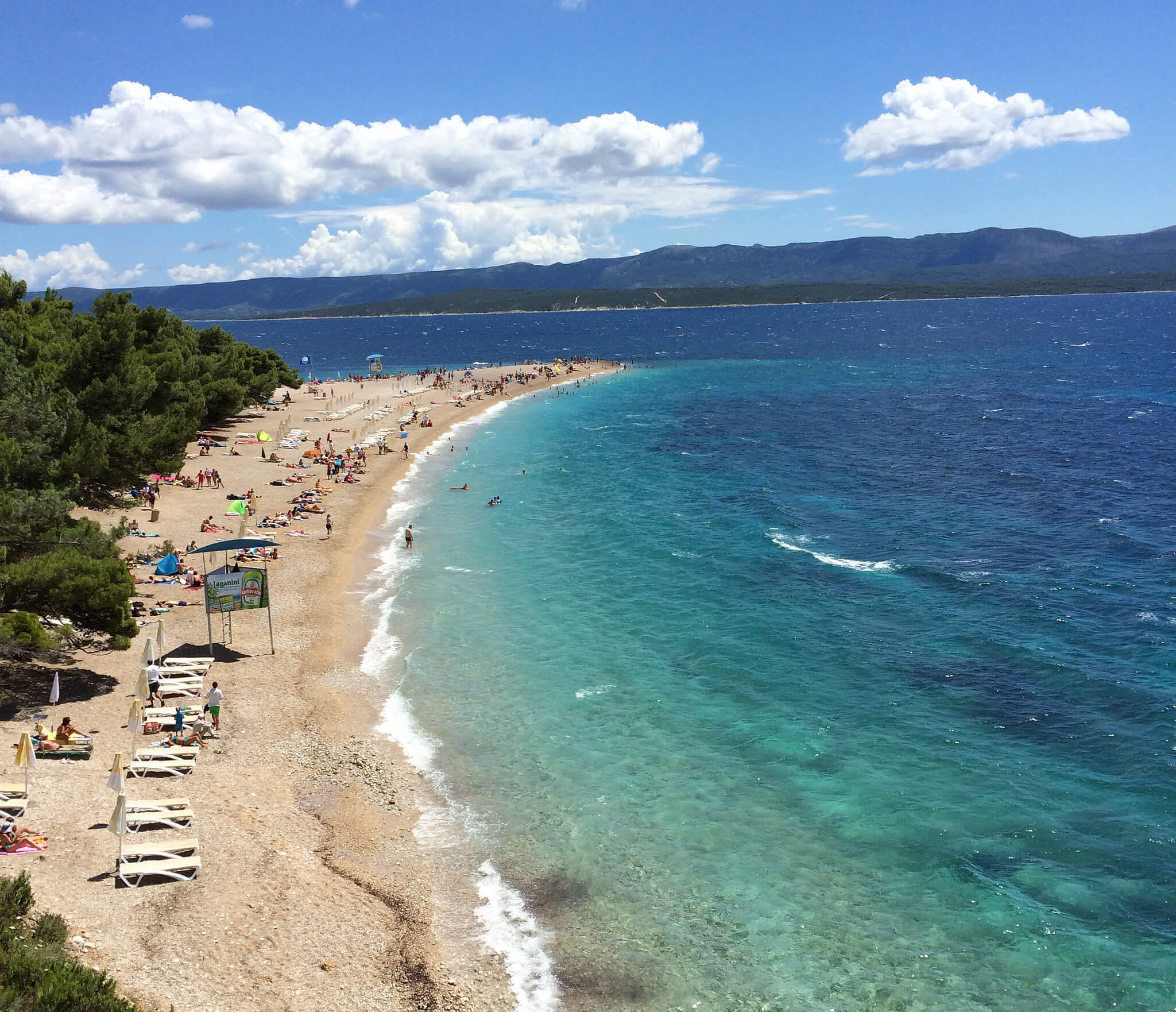 Zlatni Rat or ‘Golden Cape’ beach is a spit that stretches 500m vertically into the sea on the southern coast of the Croatian island of Brač. Its shape and location changes depending on the strong sea current.

A fine example of an English beach, this large bay is protected from the elements and has a highly rated beach café with top views. Stay for sunset to watch the surfers enjoying the last waves of the day.

The vast dunes and stretching golden sands of Maspalomas are looked over by its old lighthouse. This large, clean family beach runs all the way to Playa Del Ingles beach, which you can walk the 5km to it via a naturist area.