The weather might be cold and gloomy in the winter in Canada, but that shouldn’t be enough to stop you from visiting. With most of the tourists gone, big cities such as Toronto, Montreal and Ottawa will reveal their true personalities, making it one of the best times of the year to visit if you really want to get a true feel of what the country is like. Handy tip: Remember to apply for an eTA Canada before heading off. The eTA is cheaper than a visa, and British as well as most European travellers qualify for the eTA.

Locals hold several over-the-top festivals and there are always plenty of winter activities to take part in, with ice skating, Christmas markets and much more to enjoy. Plus, it’s quieter so you won’t need to queue for hours or fight for space at attractions and museums, and you can save plenty of money with hotel prices dropping almost as much as the temperatures. In fact, winter is one of the most wonderful times to visit Canada. Here’s why! 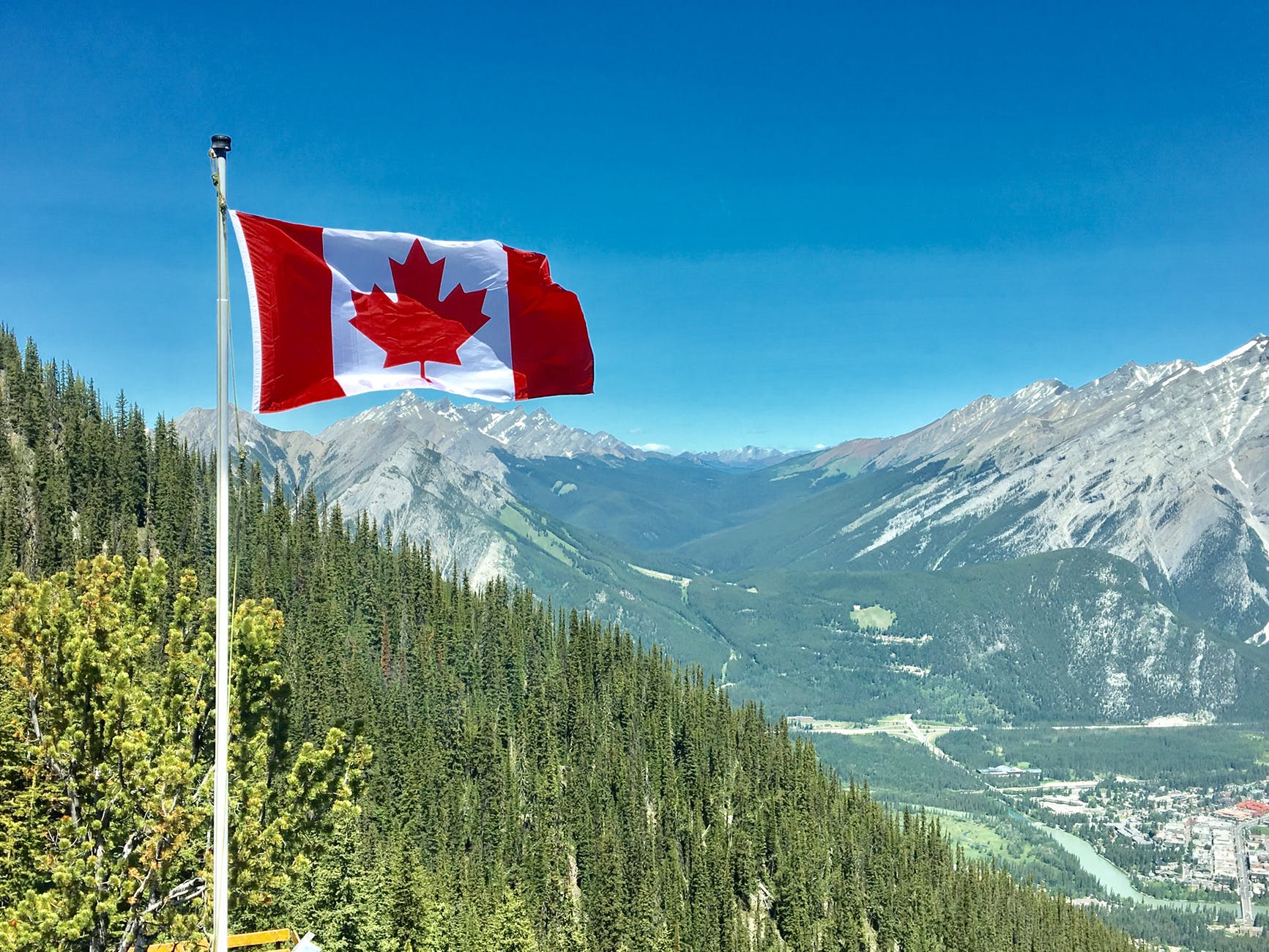 If you’re looking for a cheap trip, visiting Canada during the winter is one of the best ways to save money. Whilst prices do tend to rise over the holiday season, visiting during the off-peak months of November or January means that you can usually make significant savings. Flights to Montreal won’t fill up as quickly, meaning that you can take advantage of off-peak, low-demand prices; find more information on Flyporter.com. And, hotels are quieter due to a drop in tourism, so you’re more likely to get a better room for a fraction of the high season price. Tourist attractions, activities and key landmarks may also be cheaper to visit thanks to the lower touristic demand.

Trust Canadians to come up with a festival that celebrates the frigid temperatures! Winterlude is held for three weeks in January and February, including a global ice sculpting competition, with amazing sculptures scattered across the city of Ottawa. And, all five miles of the Rideau Canal become the world’s largest outdoor skating rink, perfect for those who love taking part in winter sports. If you’re traveling with kids, Snowflake Kingdom is definitely worth a visit as the world’s largest snow playground.

Whether or not you find the name cheesy, visitors to Toronto in winter will not be disappointed with Winterlicious, the annual restaurant week. If you’re a foodie, then it’s certainly worth traveling to Toronto during the winter for this reason alone. Taking place from the end of January through to early February, visitors can make serious savings on buzzing eateries in the city such as Parts & Labour which is famous for scallion pancakes and pig tails, comfort food at Mildreds’ Temple Kitchen, and popular Yorkville hangout La Societe.

With nineteen miles of shops and restaurants, Toronto’s underground PATH system makes a welcome break from the below-zero temperatures above the ground. As the world’s largest underground shopping complex, it’s definitely worth visiting if you want to get away from the cold. In addition to some popular high street brands and a range of independent boutiques, you can also find several highly-rated restaurants within the PATH system such as Tundra, serving Canadian inspired cuisine and Blowfish, one of the most popular sushi restaurants in the city.

Only in Montreal can you dance to pounding techno music on a frozen waterfront, whilst surrounded by period buildings from the 19th century. For four weekends from the middle of January to early February, Igloofest takes over downtown Montreal’s Old Port. Here you’ll be able to see some of the world’s most popular big-time DJ’s, with names such as Britain’s Girl Unit, Flosstradamus from the USA, and Brazil’s Gui Boratto.

For a more cultured experience in the city of Montreal, head to the Montreal en Lumeire (Montreal in Lights) festival, which is held over two and a half weeks from the middle of February. One of the world’s largest winter festivals, its main purpose is to lure Montrealers downtown with amazing food and A-list performances. Visit to sample some of the best cheese from Quebec and take in a range of all-night cultural and artistic offerings at the Montreal version of Nuit Blanche.

Sugar season in Canada is between February and mid-April, meaning that this is the perfect time to visit if you want to see how the famous maple syrup is made. Sugar Moon maple farm in Tatamogouche offers farm tours to visitors, where along with learning about the maple syrup making process, you’ll be able to try maple taffy; a true Canadian delicacy. To create this wintertime treat, heated syrup is poured onto fresh snow and rolled onto a stick.

If you’re planning to visit Quebec during the winter, then it’s definitely worth coinciding your visit times with this two-week festival. The people of Quebec are well-known for their joie de vivre, and the carnival is one of the most exciting times of the year with a range of indoor and outdoor events to participate in. Attend ceremonies at the life-sized Ice Palace or have fun at a masquerade ball at the famous Chateau Frontenac. Don’t miss out on the numerous day and night time parades, led by the mascot Bonhomme Carnival that make this event really stand out.

Taking place in Saint Boniface in Winnipeg’s French Quarter, this ten-day long festival celebrates Canada’s fur-trading history and their French heritage. Since it was first held in 1970, the Festival du Voyageur has become one of the largest winter festivals in the country, with live shows and music, massive snow sculptures, and a range of delicious traditional Canadian cuisine. The city’s River Walkway opens up during the time of the festival, and architects from around the world compete by submitting their designs for unique warming huts on the ice, for the ‘Art and Architecture Competition on Ice’.

Of course, one of the most popular reasons to visit Canada during the winter is for skiing. Just north of Vancouver is Whistler Blackcomb, one of the largest ski resorts in North America and a venue for the winter Olympics in 2010. It’s one of the most popular destinations for those looking to experience a true Canadian winter ski vacation. And, if you want a break from the slopes, there are several other winter sports to take part in here with plenty of snowshoeing, hiking and tobogganing opportunities in and around town.

Last but not least, visiting Canada in the winter can lead to seeing scenes that so far, you’d only ever seen on a Christmas card. In the northern reaches of Manitoba in the tiny village of Churchill, thousands of tourists visit each year to see some of the local residents – polar bears! October and November are the best times to visit if you want to catch a glimpse, just as the ice begins to start forming on the bay and seals, the main food source for polar bears, begin to return in great numbers.

These are just some of the best reasons to plan your trip to Canada in the winter! What would you want to do the most? Let us know!