About Time: You Discovered The Real Tokyo, JapanBy Maria Bell

Often when you read the phrase ‘there’s no place like it’ in a travel piece you’re justified an eye roll, but Tokyo? This is the one city that can get away with it. 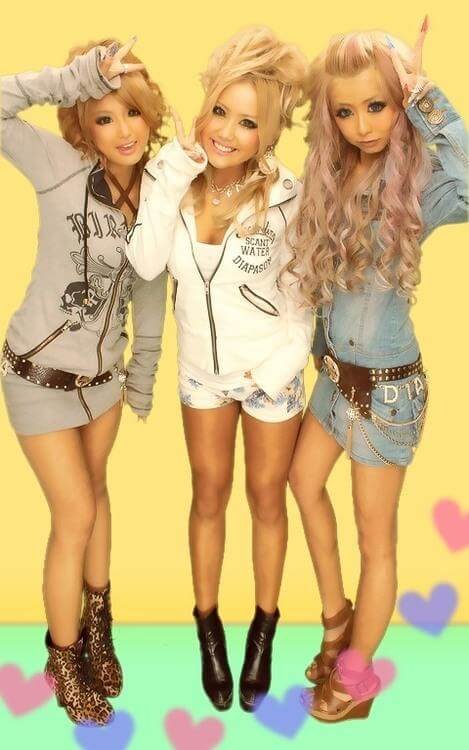 Because of this, when writing your typical ‘what to do in Tokyo’ it’s hard to know where to start; it’s not just about sake and salmon skin rolls (although both are obviously fantastic). From the super-modern tech district, the out of this world food scene to the ancient Buddhist temples, there are just so many different layers that make up modern day Tokyo that it’s sometimes hard to know what the real Tokyo is and more importantly, where to find it. 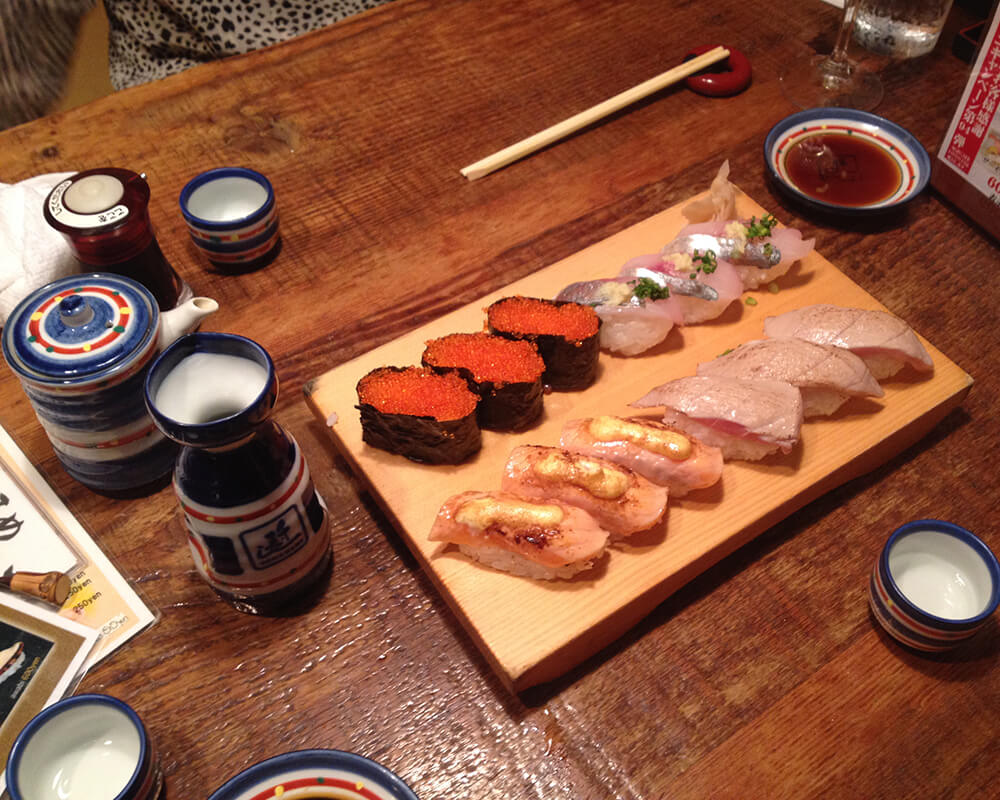 However, aside from the usual tourist attractions the thing that stood out most for me in my time in Japan was the sense that ‘anything goes’ really does apply here. So with that in mind, this is my pick of things to do to experience the crazy mix of everything that Tokyo has to offer. P.s. The emphasis really is on crazy.

Where To Eat: Themed Cafes

Thought you had enough excitement for a lifetime when Lady Dinah’s Cat Emporium first opened? Well hold onto your cats ladies, Tokyo is about to blow your mind. Cats, dogs, rabbits, OWLS – if it has four legs or wings then you can guarantee it’ll have its own foodie franchise somewhere in the city. 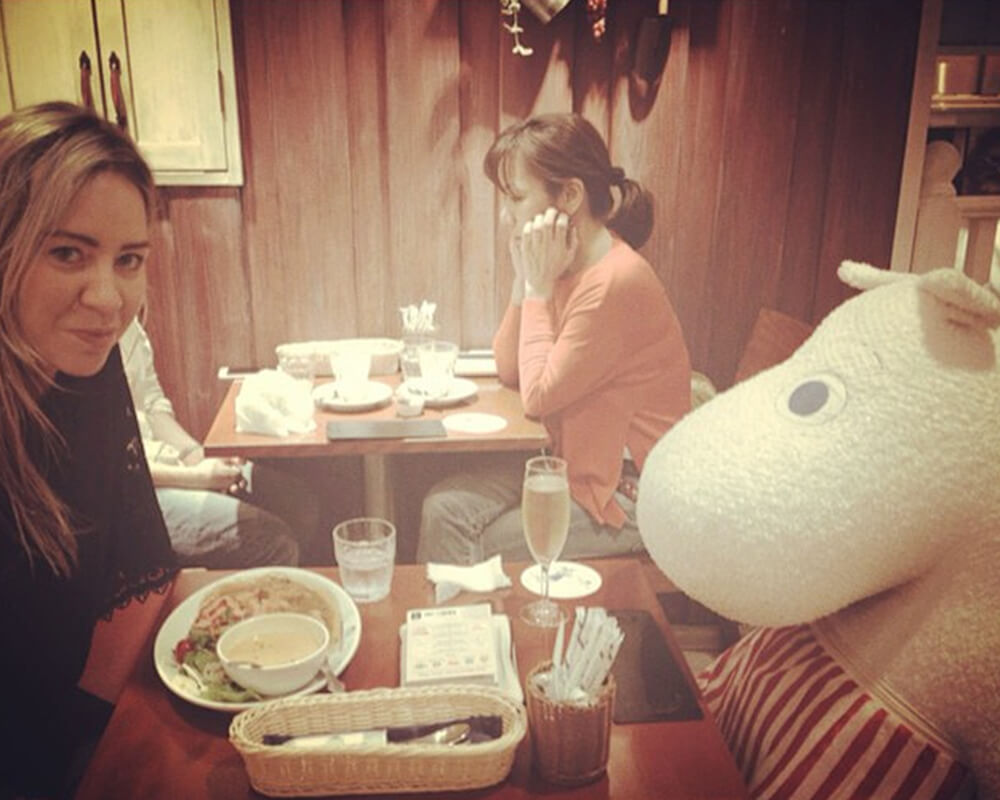 However, this is Tokyo so as you might guess, the fun doesn’t stop at animals. The absolute winner has to be the Moomin Cafe where you can eat alongside your favourite cute (if not slightly creepy), children’s cartoon characters. No really, if you’re dining alone they will actually sit a life-size Moomin in the seat across from you for company.

They may not seem like the height of culinary sophistication but for what these cafes lack in traditional good taste, they more than make up for with their delicious food. 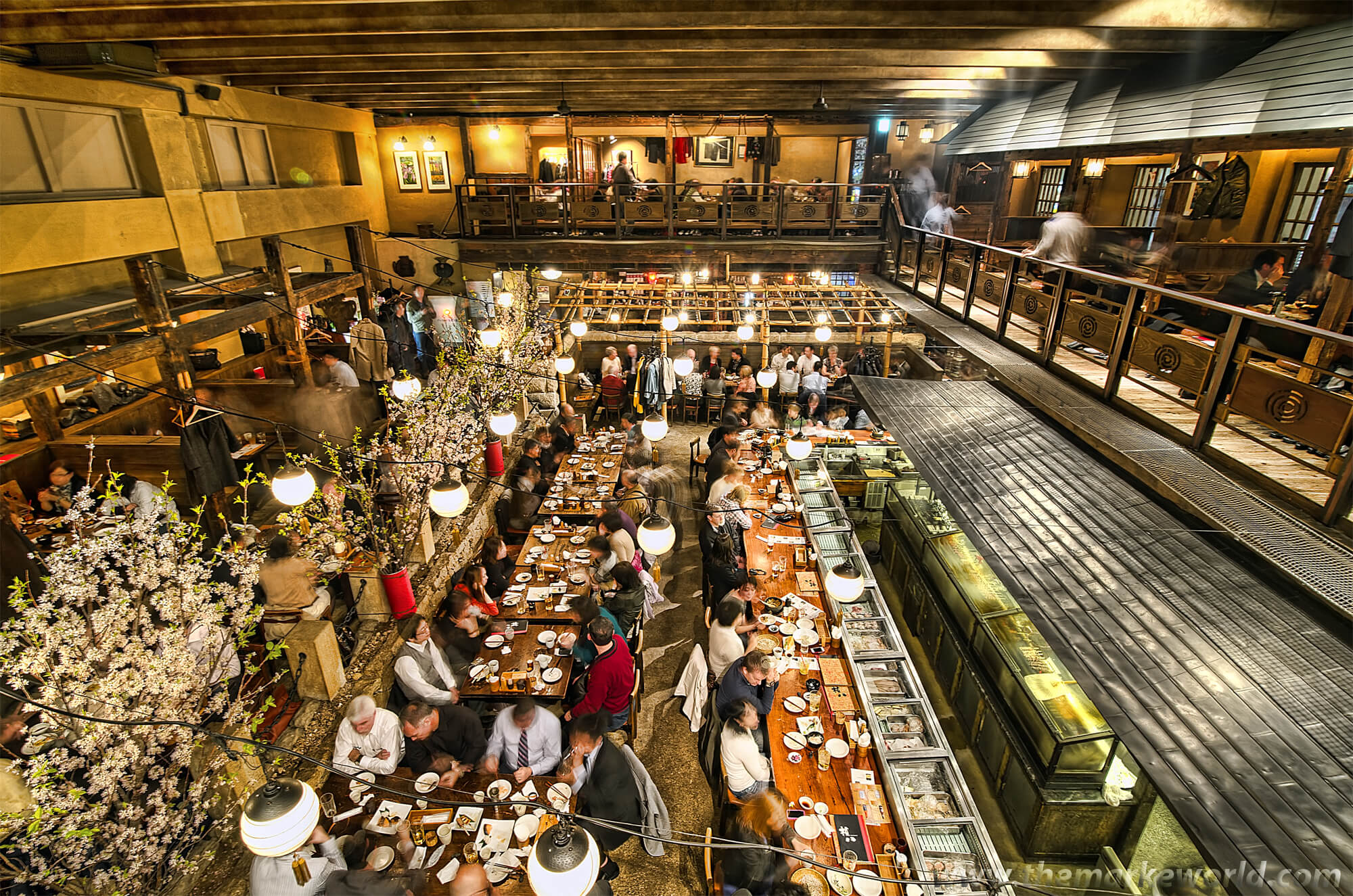 If you want to take the ‘theme and run with it’, Tokyo has tens of fairly insane restaurants from an underground Ninja village, serving a seven course tasting menu of fusion Japanese food (as well as collagen cocktails) to the original Kill Bill cafe. It’s the kind of madness that only Tokyo can get away with and you have to participate in at least once.

Where To Relax: In an Authentic Japanese Onsen

You haven’t truly experienced a spa until you go to a Japanese onsen. In fact, you haven’t really experienced friendship until you’re naked and submerged in green tea water together but we’ll get on to that. 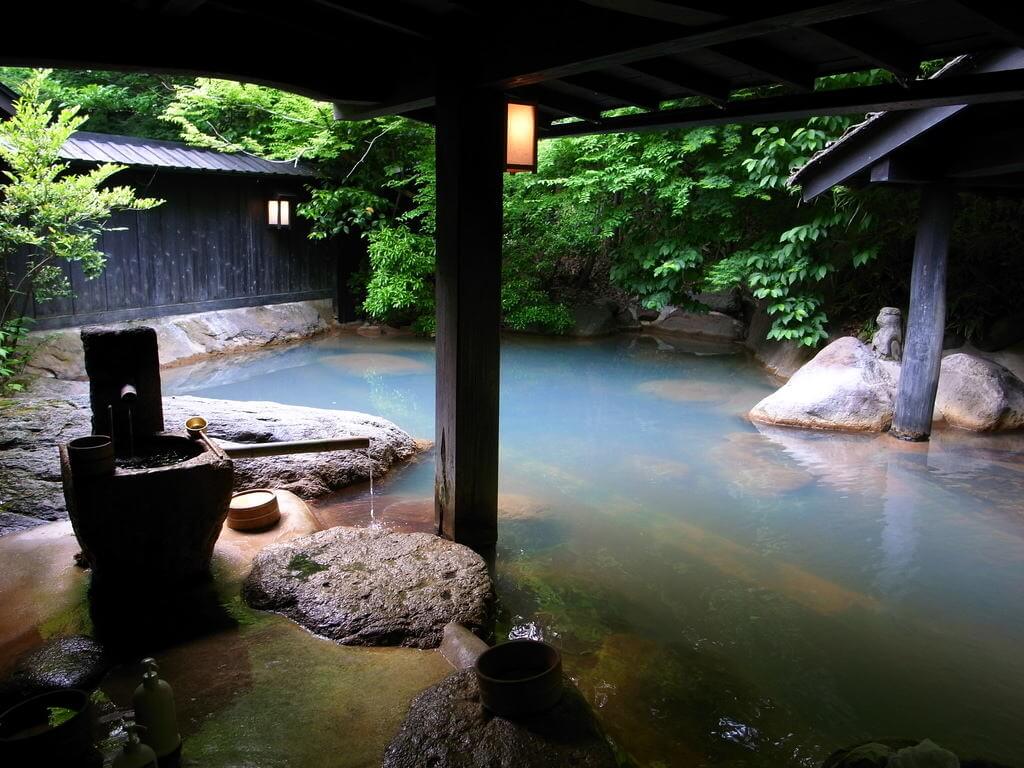 Firstly the term ’spa’ is slightly misleading; these places are more like mini villages under one super serene roof. Shops, restaurants – you name it the onsen will probably have it on top of its already impressive spa facilities including massages and your regular beauty treatments. There are even a few select onsen in Tokyo that are open for your indulgence 24 hours-a-day, whilst some have beautiful outdoor areas with traditional Japanese gardens and others, relaxation pools full of collagen. Yes, you read that right, actual collagen. It’s about as good as life can get. 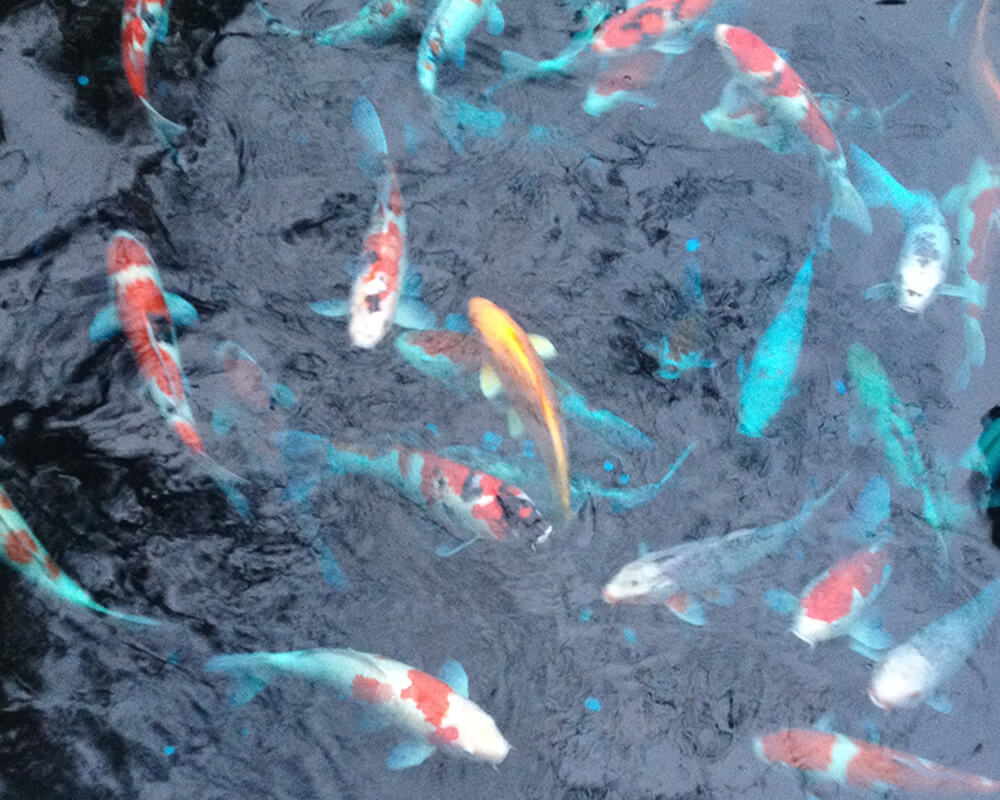 The only possible downsides are that naked section is often where the best pools are located, so be prepared to leave any body hang-ups firmly at the door. If you’re thinking this could be a great way to kink it up with your other half, you’re out of luck too. Men and women have separate areas for nakedness. Also if you have any sort of tattoo, then sadly you will not be let in under any circumstance; tattoos are signs of gang affiliation in Japan and they take it really seriously.

Where to Get All the Sushi: Tsukiji Fish Market

This one takes commitment. You’ll have to get up at around 4am and will probably be queuing for over 3 hours, but if you want to taste the best sushi Tokyo has to offer, then it’s more than worth it. 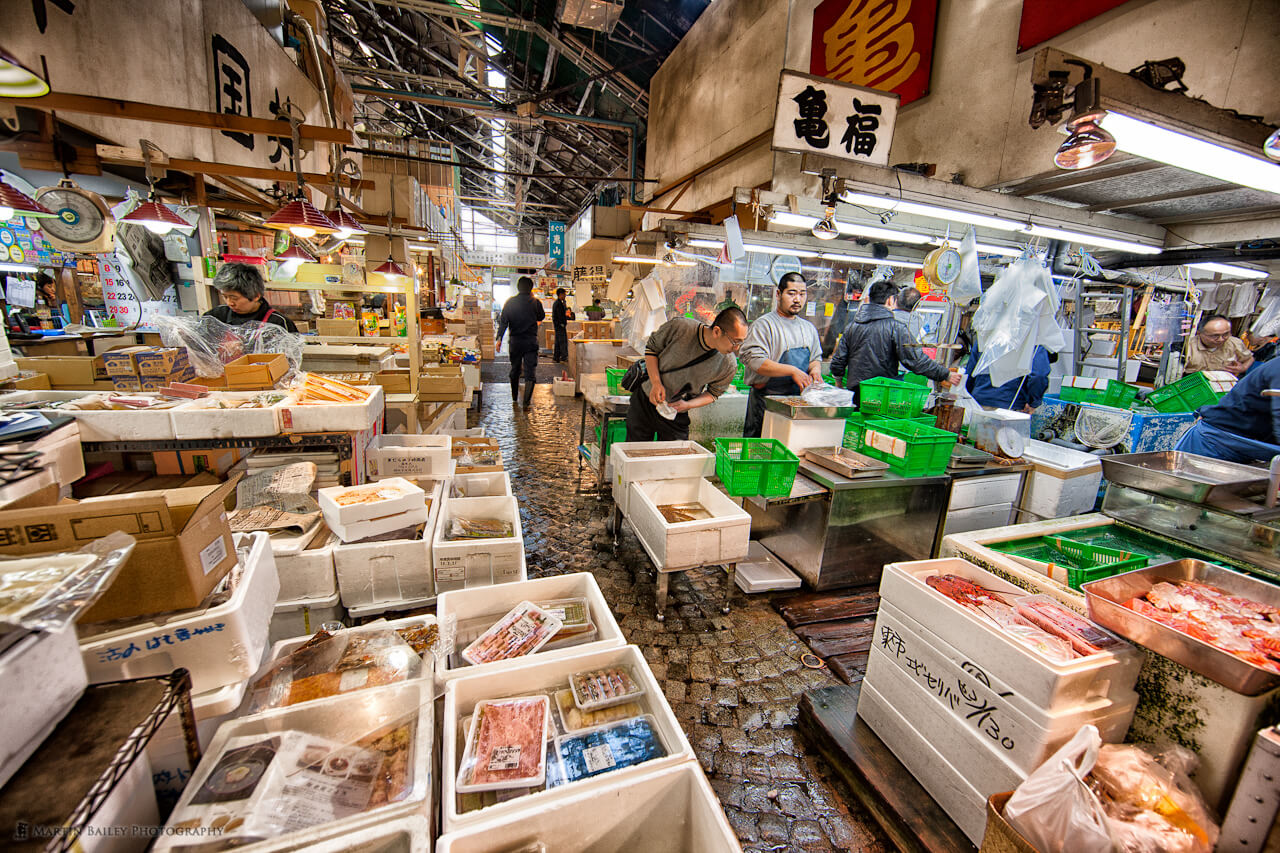 As the Tsukiji fish market’s auction normally starts at around 1am-3am, the earlier you arrive for sushi, the fresher the fish. Although most people want to see the fish auction itself, the timetable is unreliable, the office hard to find and spaces fill up incredibly quickly so the next best (or arguably the only) way to get a taste of Tsukiji is to actually go and eat the fish at one of the nearby restaurants…Go figure. 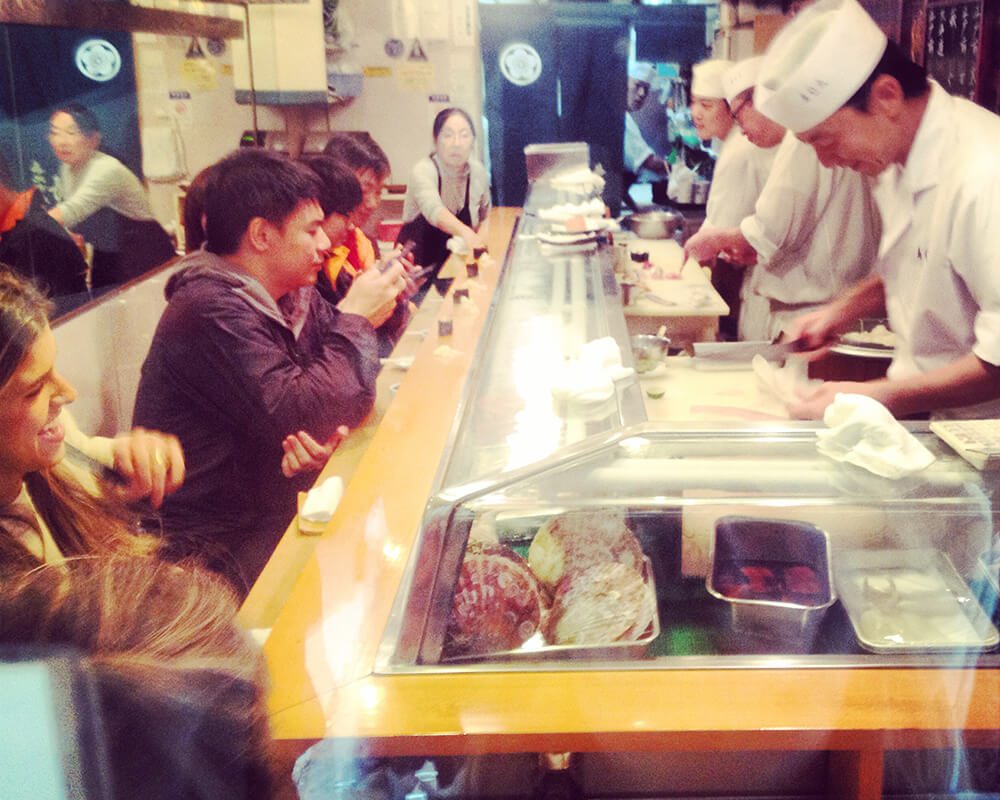 The only place to do this is SushiDai; the unassuming, slightly dishevelled looking 12-person restaurant in the side-street to the left of the main entrance. You’ll be able to tell straight away which restaurant you need from the queue of people outside (it was TripAdvisor’s Traveller’s Choice Restaurant 2014 just to give you a picture of how good it really is). Don’t be tempted to opt for another with a shorter waiting time, whether you choose the 10 piece Chef Special or normal 7 piece menu, their sushi game is the best you’re ever going to get. 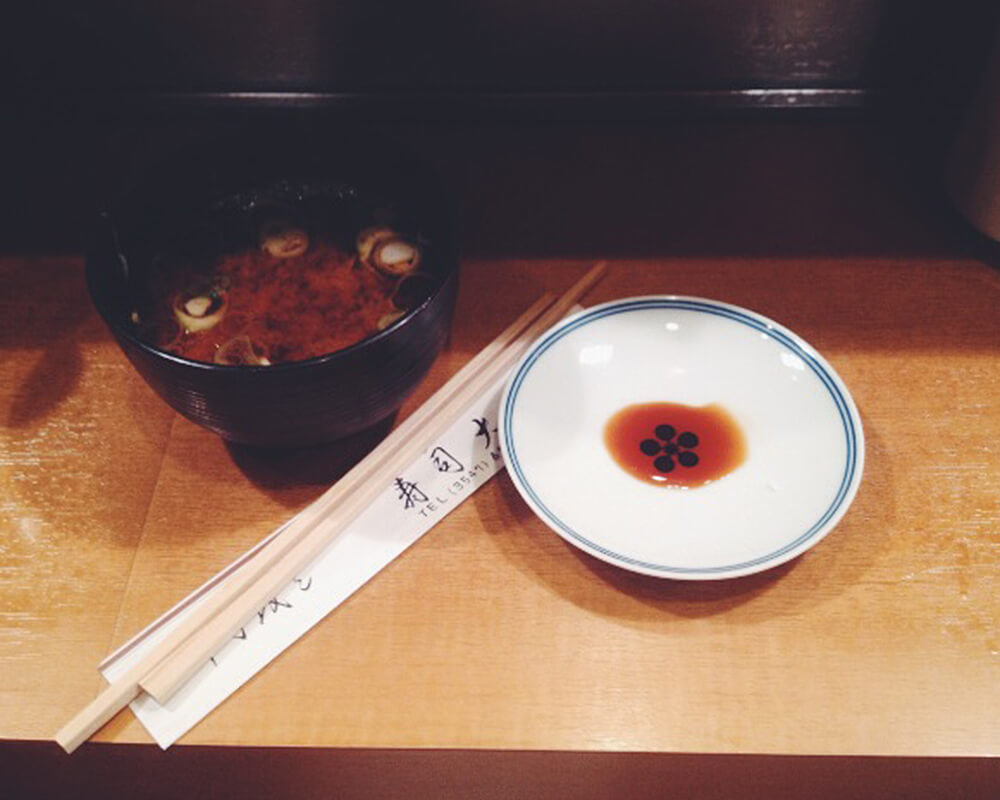 Where to Shop: The Purikura in Harajuku

We’ve all heard of Harajuku for shopping but there’s an even better way to spend your time tucked away on a side street in Takeshita-dōri; the home of the Japanese Purikura photo booths. 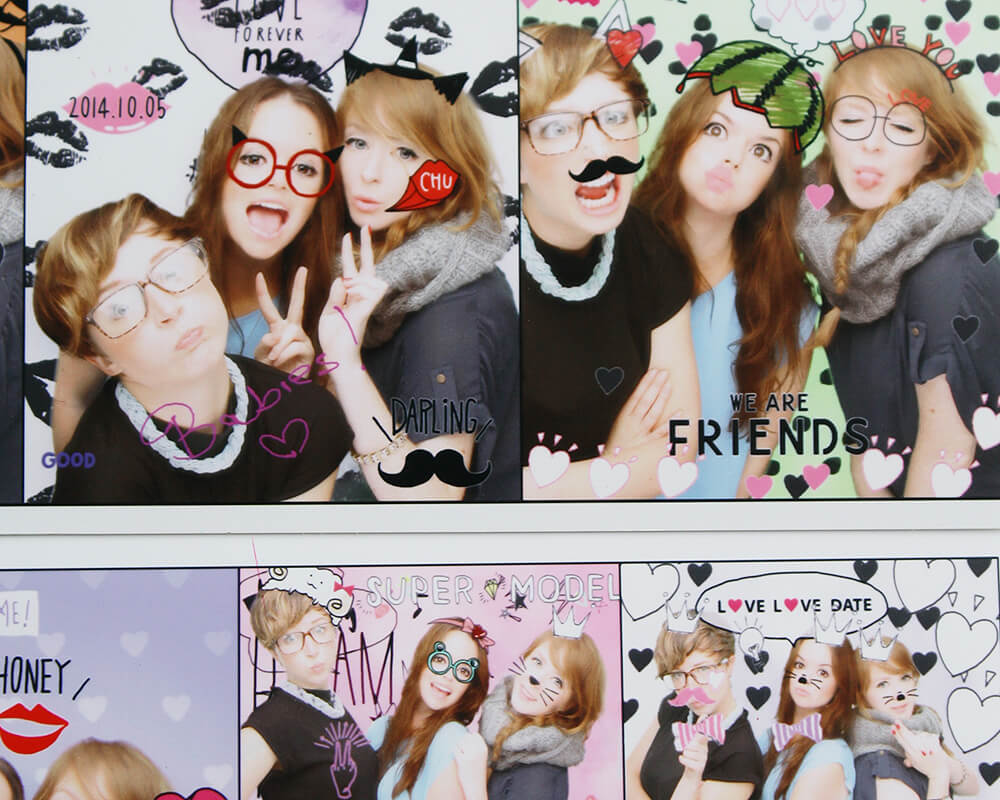 You might have guessed that these aren’t your usual passport booths tucked away at the side of a station, these places are absolutely massive in Japan. The closest thing I can think of is an arcade, just replace the rusting 2p machines for super-sleek selfie booths absolutely rammed with people larking around. The basics are the same as in England but instead of the outrageous £6 you’d begrudgingly fork over, in Tokyo you only pay around 400 yen (which is incredibly cheap). Then you get to customise your photos with all sorts of kawaii Japanese graphics, themes and text as well as edit them right there and then.

They are without doubt the most authentic Harajuku souvenir you can get.

Best for culture: The Temple -Sensō-ji

Aside from all of the madness, there is the historical side of Japan that you really must see and a beautiful way of doing this is at the Senso-ji Buddhist temple at the heart of the city. Built in 645AD, this is Tokyo’s oldest temple, so if you’re looking to do some soul-searching, this is the place. 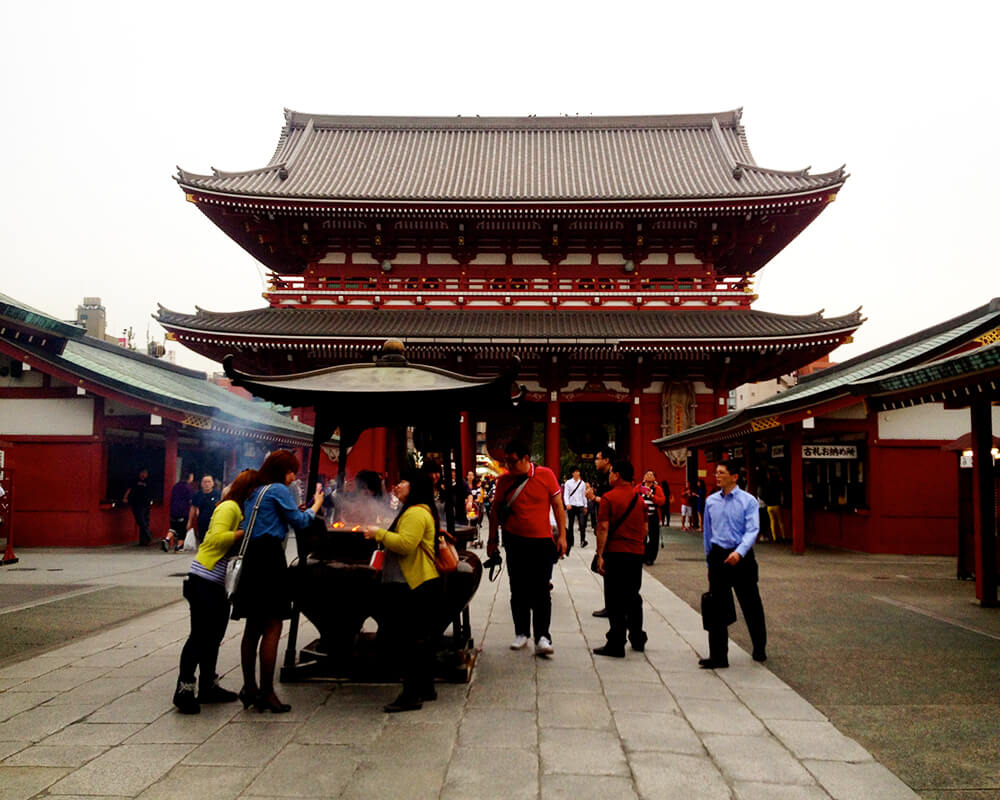 As well as the obviously incredible scenery and architecture, you can also get your own fortune told as part of an ancient Japanese tradition by picking out an old bamboo stick with a number on it and finding your matching scroll. It’s a little extra touch that involves you in the spiritualness of this incredible place.

Do karaoke. Do so much karaoke

In a private hotel room overlooking the city, in a hot tub, surrounded by 50-year old Japanese businessmen – anywhere. When you’re visiting Tokyo it’s crime not to make a fool of yourself with a microphone in hand at least once (a night). 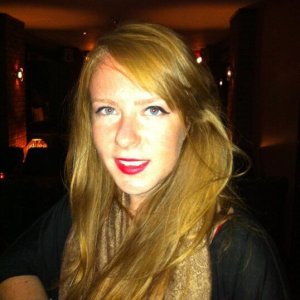 Maria Bell is a digital writer who spends the majority of her time eating, cooking and writing about food. Well, mostly eating it. Follow her on Twitter @marrbell.