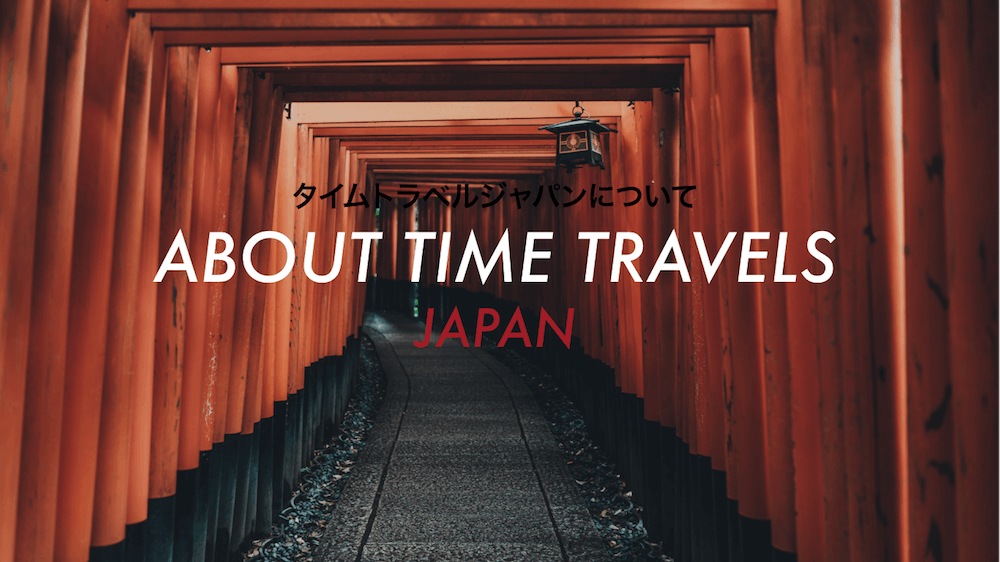 When you’re planning a trip to Japan you’ll come across plenty of ryokans. If you haven’t googled them already, a ryokan is a traditional Japanese BnB with some offering additional D (dinner) and all of them offering plenty of T (tradition). We used our JR PASS (a must for any stay in Japan) to take us from Kanazawa to our first of four nights in Kyoto, the home of Japanese tradition, where we stayed in our first and only ryokan of the trip, Yuzuya Ryokan. 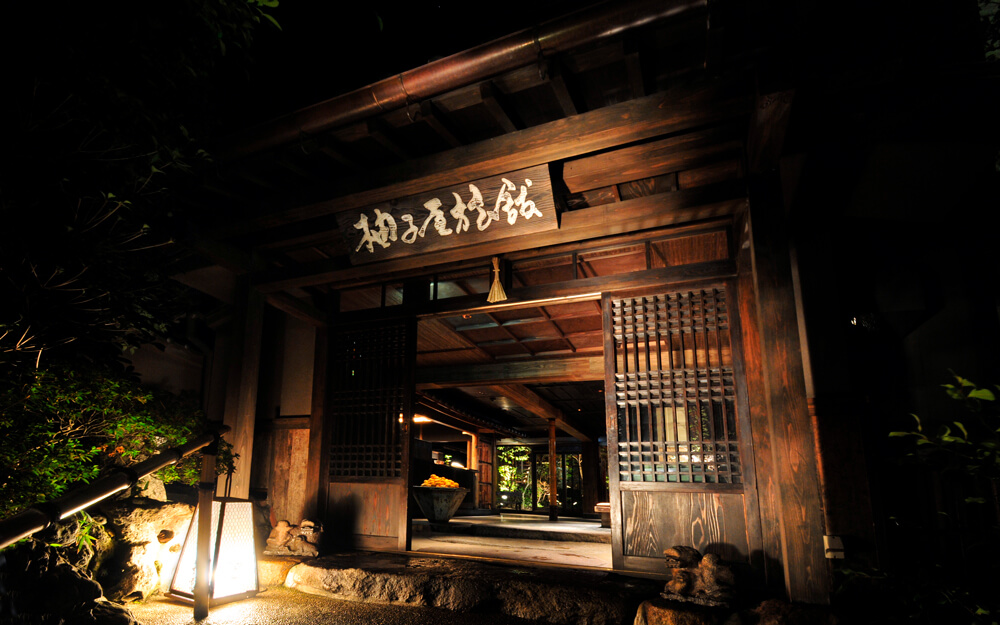 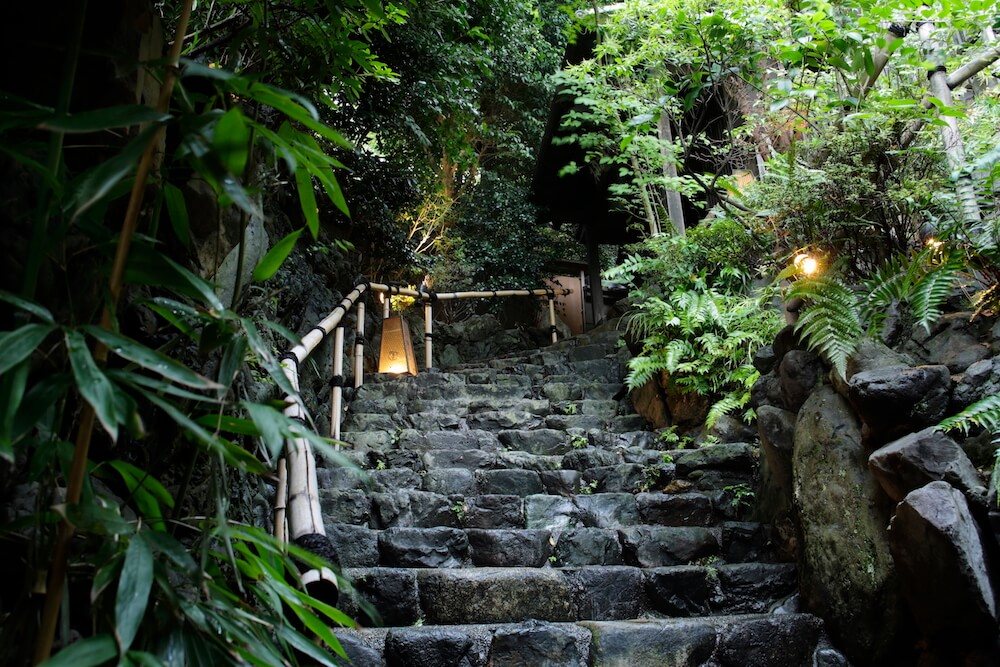 Yuzuya Ryokan is in an amazing location. Situated at the end of the Kyoto, equivalent of Oxford Street, and right next to the famous Yasaka Shrine (one of the best parks for cherry blossom incidentally), is a small wooden door that you may never notice. Slide that door open and you’re immediately in an immaculate garden, almost eerily silent and peaceful. Step inside the reception and you’re greeted by a softly spoken host – and Oxford Street suddenly seems a long long way away. Yuzuya could not be more like how I imagined a ryokan to be; a carefully raked interior garden, sliding wooden doors, hushed voices and not a single shoe in site. 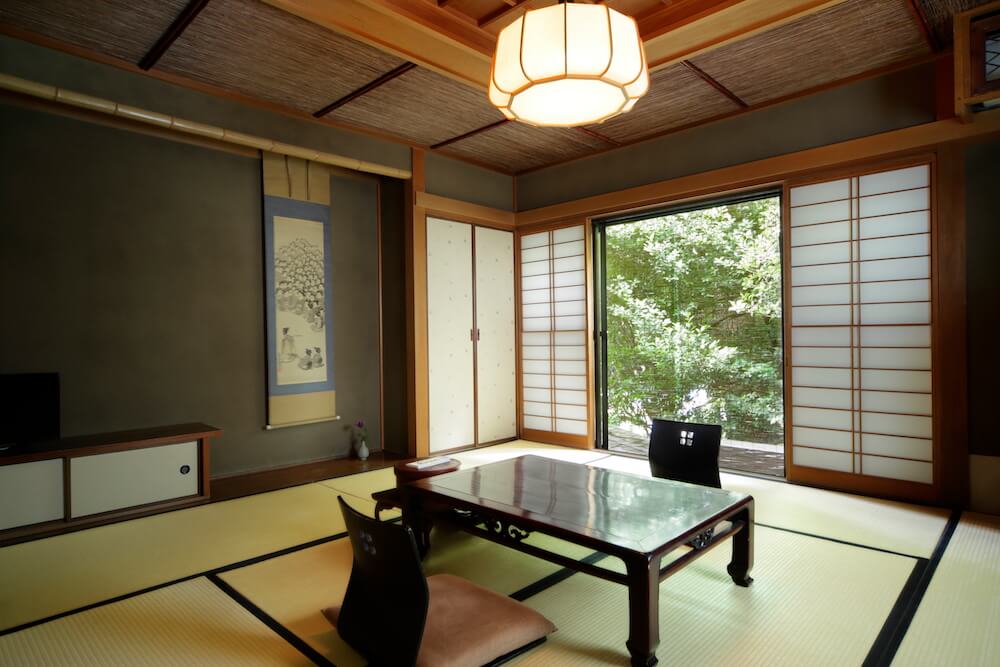 We were taken to our room which was minimal, but with a modern traveller in mind. The main room had a table we could sit (cross-legged around) there was a small room for reflection, a modern-style bathroom (with a giant wooden bathtub) and even a small lounge with a TV. You don’t get these mod cons in most ryokans but Yuzuya still felt totally authentic, if slightly more comfortable.

We spent the rest of the day in Kyoto (I’ll leave you to the guidebook on that one), before returning for the main event: the dinner ceremony. I’m not sure if it is actually a ‘ceremony’, but it felt like one. Something that ryokans are not short of is rules; whether it’s taking our shoes off in the right areas, walking up the correct stairs or wearing the right clothes, we found ourselves frantically googling the etiquette regarding dinner in a ryokan. To save you some time here are some key learnings: 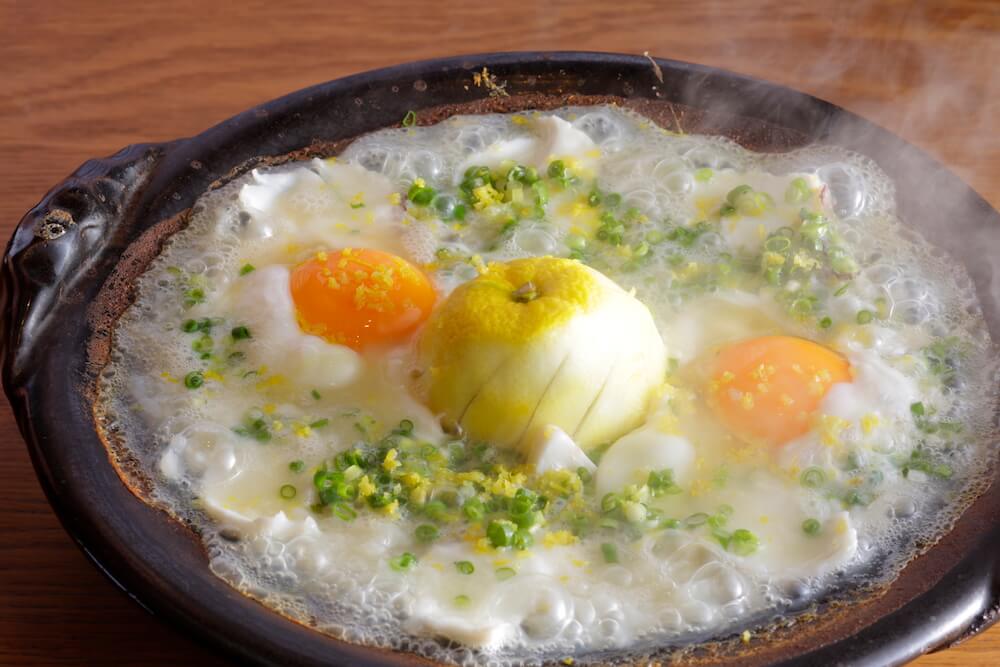 Needless to say we’d no sooner put our on Yakuta and proudly walked into the dining room that we were immediately sent back, informed we were wearing the wrong gender outer coat (Chabaori). It was a common theme of our stay, not knowing quite what we should be doing and even in some cases what, exactly, we were eating. A ryokan dinner is not for the unadventurous; there’s no menu and the dishes keep on coming. Over two hours we had a mixture of the most well presented, most delicious, and most unusual dishes I’ve ever experienced.

Let’s start with the best. The beef lightly smoked at the table was soft, succulent and the closest I’ve ever come to crying over a piece of meat. I could’ve eaten another fifty slices and gone to bed a happy, if indigested, man. The sashimi was some of the best I had in the whole two weeks in Japan, immaculately presented to a point where even the raw mini-octopus looked appealing. 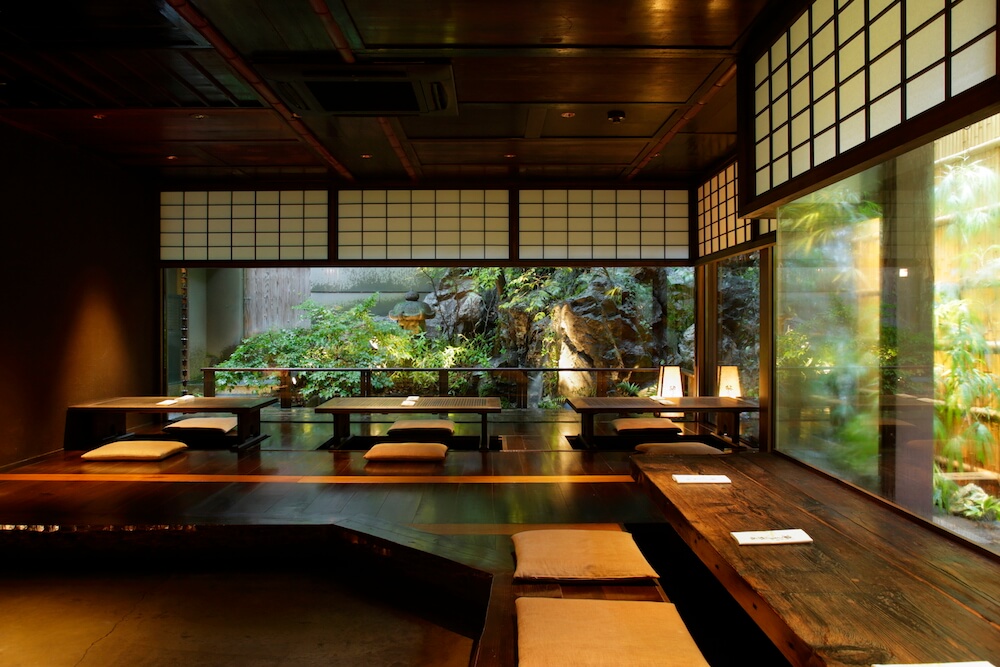 On the flip side a gloopy soup dish with a miscellaneous animal floating in it was a difficult sight, and an even harder eat. There were a couple more unidentifiable parts of the meal that, even for an adventurous eater like myself, were a little too intense. This is not to critise the cooking – every dish we were served was a work of art – it’s just to say that some were just a little too far away from what us Brits are used to eating (it’s not your fault, it’s mine). I personally hate wasting food and I know it’s disrespectful to not eat what you’re given in Japan, so part of this meal felt fairly uncomfortable as our tastebuds and manners battled it out. 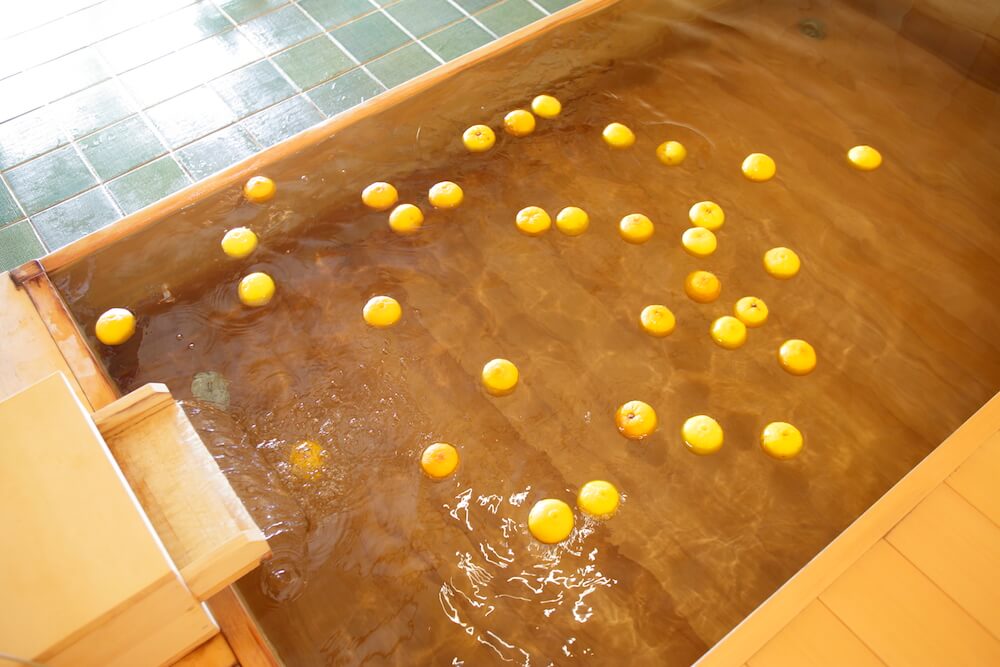 It’s worth noting the ‘set meal’ is by no means obligatory and despite being full, only one other set of guests were participating alongside us. However difficult at times the meal was, the good far outweighs the bad. After all, you can’t go to Japan and not experience this sort of thing at least once. Returning to our room we found that the centre table had gone replaced with traditional ‘futon’ style bedding. We had a great night’s sleep and awoke to use their amazing private onsen, an experience that’s worth the price of the room alone.

Accommodation is a minefield in Japan and we were really lucky with the Airbnbs we stayed in for a majority of the trip. There are plenty of ryokans all over the country, but for me one night is enough to experience them and see what it’s all about. If you are a fussy eater it’s probably best to steer clear of any set dinners to avoid embarrassment. Finally, there’s no doubt that if you want an authentic ryokan experience in an amazing location then there’s surely no better place than Yuzuya.

For more information on Yuzuya, visit the website here.