Irish pubs have long been an intrinsic part of the community.

Let’s take a look at five of the oldest pubs in Ireland to visit with the whole family. 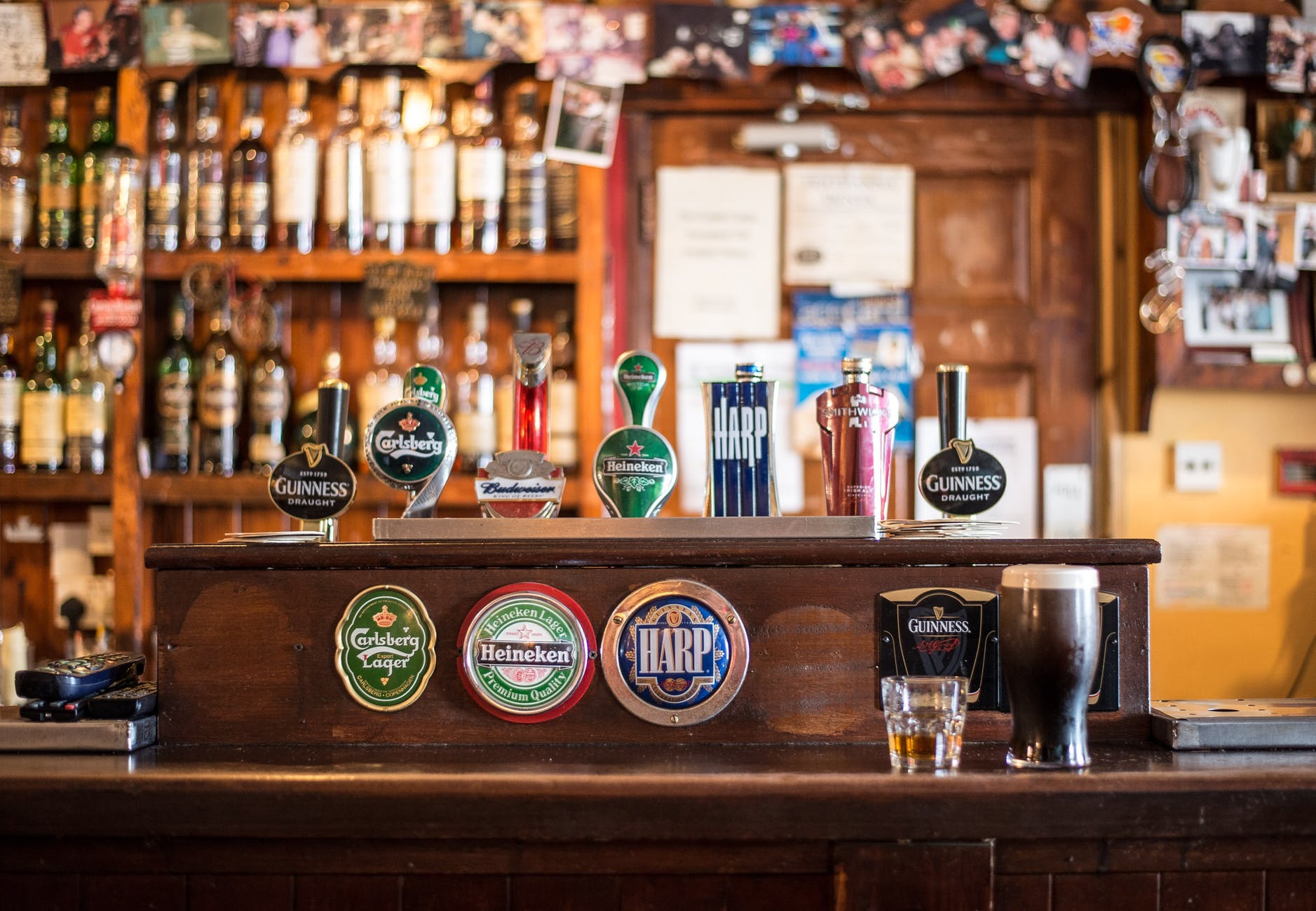 It’s at Sean’s Bar that you can get authentic Irish whiskey, a limited edition drop that is almost as old as the pub itself. There’s comfort food for the kids and live music that will take you right back to the days of old.

While The Old Thatch pales in comparison to Sean’s Bar when it comes to age, it’s still impressively old. First built and opened in the 1700s, it’s a proper little Irish pub that comes with all the quirks of a village pub, while situated well away from all of the main tourist sites.

Enjoy the Old Thatch Style beef burger or Baked Hake with parmesan under the famous thatched roof, before moving onto to raspberry roulade or sherry trifle. Choose from a number of creatively named gin and tonics or just enjoy the tonic without the gin.

The same owners have proudly owned the Old Thatch for as long as anyone can remember.

Sean’s Bar is in hot competition with The Brazen Head, a quintessentially Irish pub located in Dublin that claims to be the oldest. Given that their opening dates are the same, this contentious issue is certainly up for debate.

Nevertheless, it’s old enough to make it on our list. You’ll find century-old graffiti on its walls and regular musicians that create an almost unbeatable atmosphere.

From Irish Stew to Beef and Guinness Stew, you can be sure of getting the real deal at The Brazen Head. The bar is stocked with Irish whiskeys, as well as numerous gins and vodkas. It’s a relaxed, friendly atmosphere that the whole family can enjoy.

If you’re looking to saturate the family in Irish tradition, then look no further than McHugh’s. Situated on a bustling Belfast corner, you’ll be caught up in the atmosphere the moment you step in the door.

McHugh’s has been a fixture on this particular street corner since the 18th century. With a long list of regular patrons and famous Irish whiskey on tap, there won’t be any questioning where you are.

With a set menu and a kid’s menu, McHugh’s brings you traditional Irish cuisine with a modern twist.

While you will find older pubs than O’Donoghue’s in Dublin, it’s hard to find one that has a more vibrant history. In fact, it’s known the world over for its music, with its regular trad sessions the stuff of legends.

You’ll get the feeling that O’Donoghue’s looked the same back then as it does now. In fact, the back room feels so old-fashioned that you would be forgiven for thinking you’re in a Victorian classroom.

With traditional Irish fare and excellent whiskey, the whole family can sit down and soak up some rich Irish heritage.

Naturally, some pubs are going to be better than others – and often, it’s all about personal preference.

However, it’s hard to beat pubs that are backed up by tradition, history, and culture. The older the pub, the more time it’s had to lay its foundations and become a mainstay of Irish culture.

When traveling as a family through Ireland, don’t forget to track down some of the country’s – and the world’s – oldest pubs. They’re a great way to get off the beaten track and discover so much more about Ireland than you thought you could find.