Travel / Destinations / Long-Haul / About Time: You Explored the World on the Four Seasons Private Jet

About Time: You Explored the World on the Four Seasons Private JetBy Angelica Malin

Calling all wanderlusters! We’ve stumbled on something so, so amazing. This week, Four Seasons Hotels and Resorts have announced three new Four Seasons Private Jet journeys taking off in 2017. Travelling the world on a private jet and tasting the best food on the planet? Here’s what you need to know: 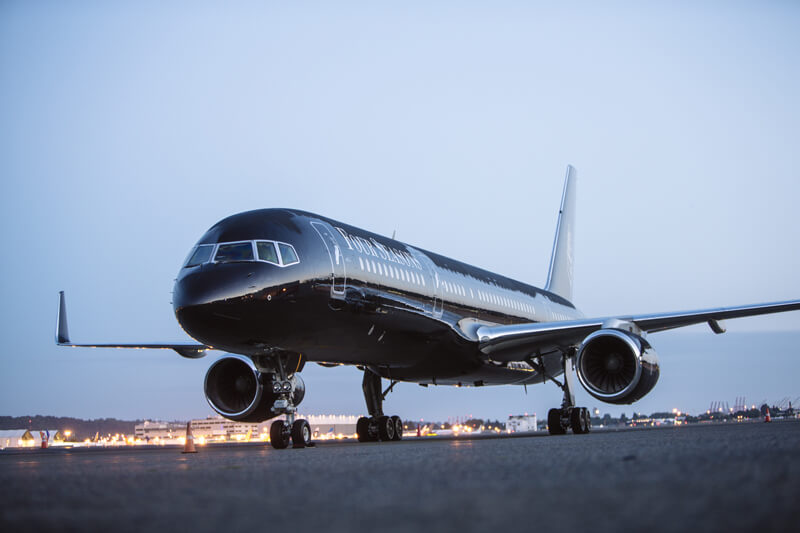 This is a powerhouse of a collaboration. The Four Seasons’ private jet journeys are headlined by Culinary Discoveries: a first-of-its-kind journey developed in partnership with one of the world’s best restaurants, Copenhagen-based Noma, and its acclaimed head chef René Redzepi. 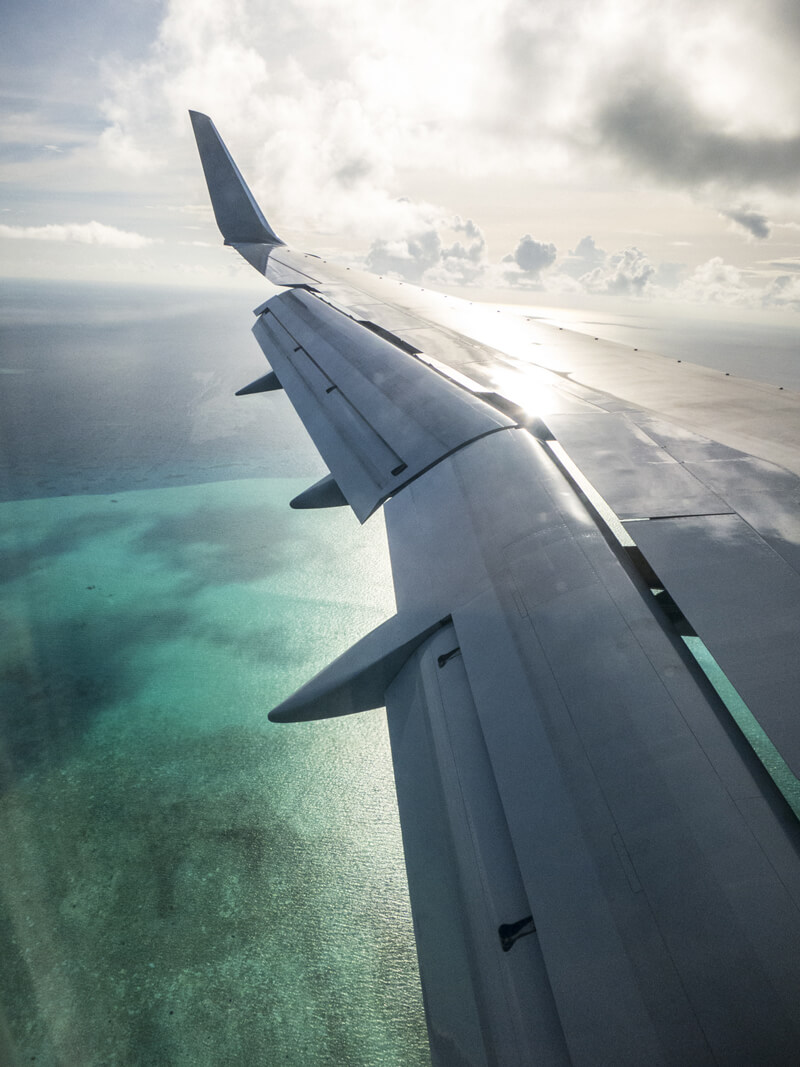 Each journey includes air travel aboard the Private Jet, transport, incredible excursions, all meals and luxurious accommodations at Four Seasons hotels and resorts. 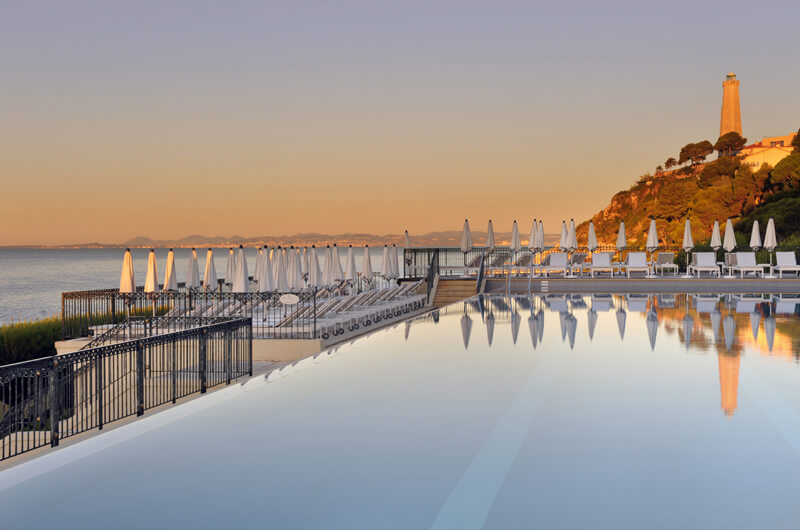 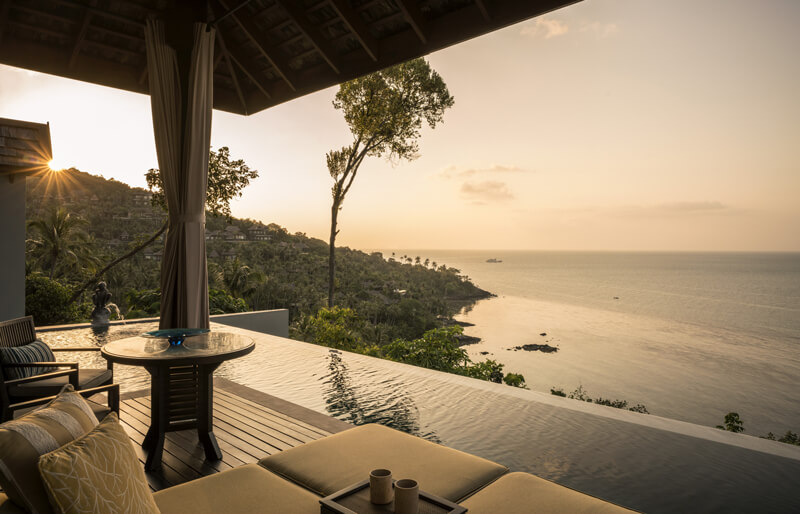 Beginning in May 2017, the three-week Culinary Discoveries itinerary will take travellers on an extraordinary journey to explore the world’s most exciting culinary destinations. Tracing food influences and cultures across Asia and Europe, from the vibrant history and traditions of Chiang Mai, Copenhagen and Florence to the cosmopolitan energy of Tokyo, Seoul and Paris, guests will discover or reconnect with the cities and cultures that continue to shape the tastes and flavours of the world. Yes, please. 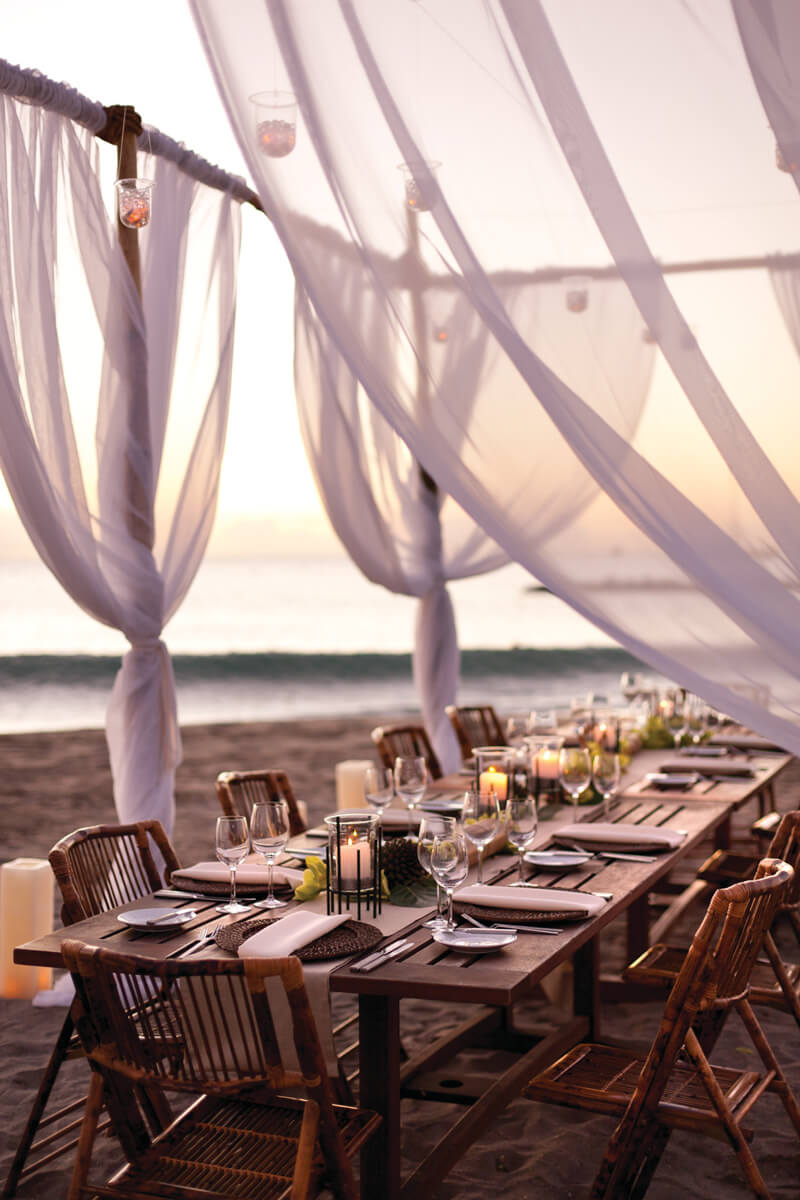 This is a foodie’s dream. The Culinary Discoveries will explore each destination through a variety of angles, from visiting some of the world’s best restaurants and private kitchens to joining local chefs and producers as they travel to markets and farms to taste the best of what is in season. 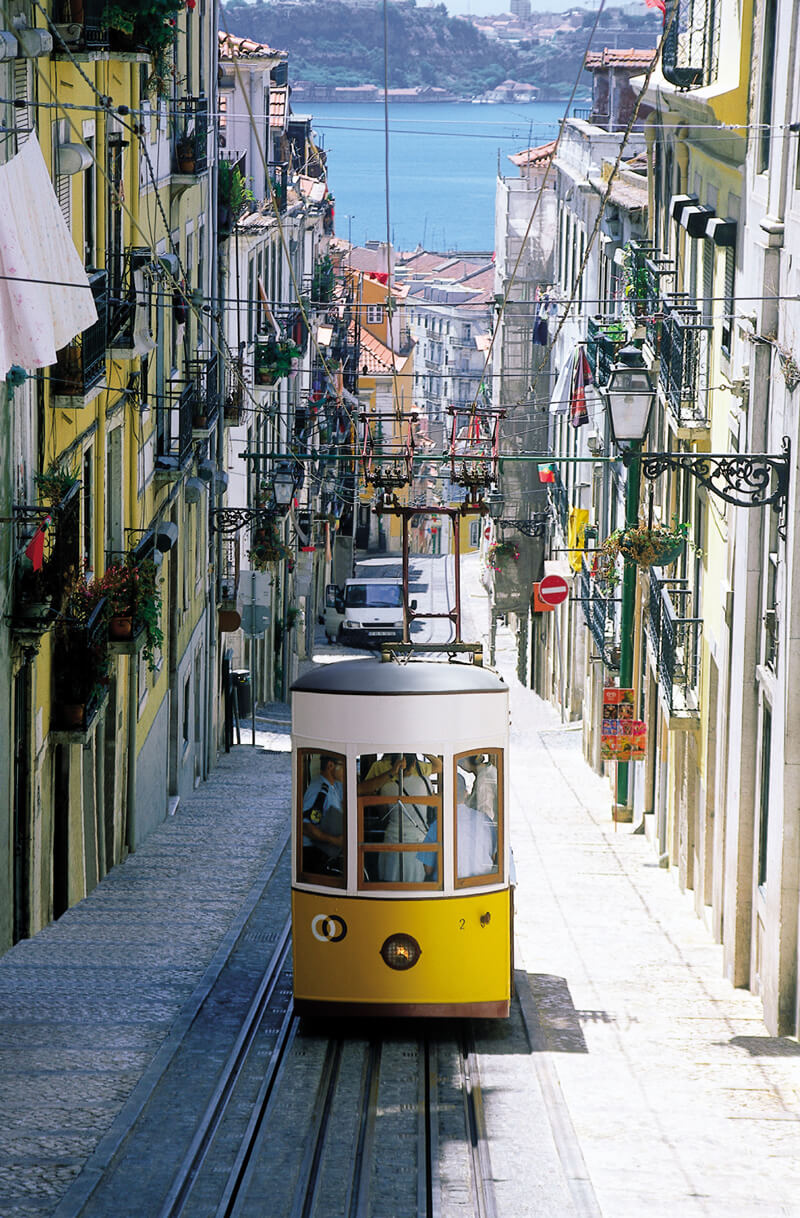 Guests will also visit each location’s historical and cultural landmarks, many of which have influenced cuisine well beyond their borders – all while enjoying Four Seasons legendary service and staying exclusively at Four Seasons hotels and resorts. Along the way, guests will also participate in a series of hosted talks and conversations about the past, present and future of food and its intersection with creativity, innovation and community. 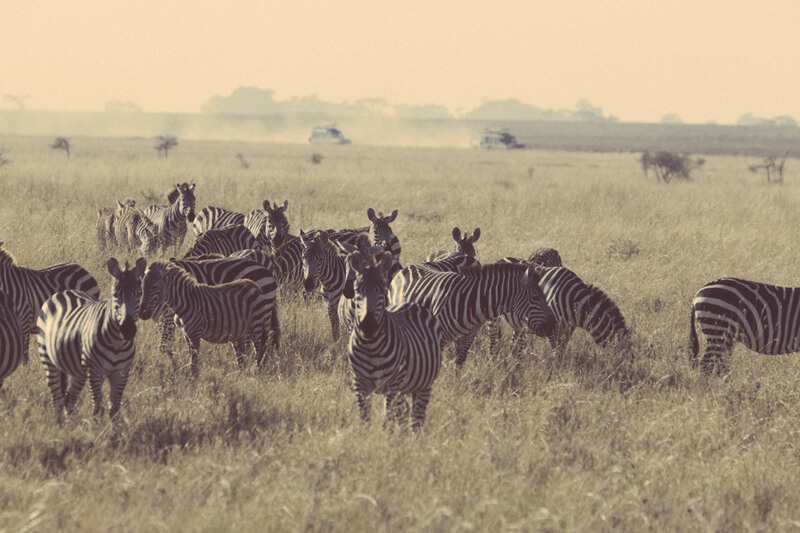 There so many incredible itineraries, we don’t know where to start. Our favourite is probably Culinary Discoveries, May 27-June 14, 2017, where you will visit Seoul, Tokyo, Hong Kong, Chiang Mai, Mumbai, Florence,  Lisbon, Copenhagen, Paris. 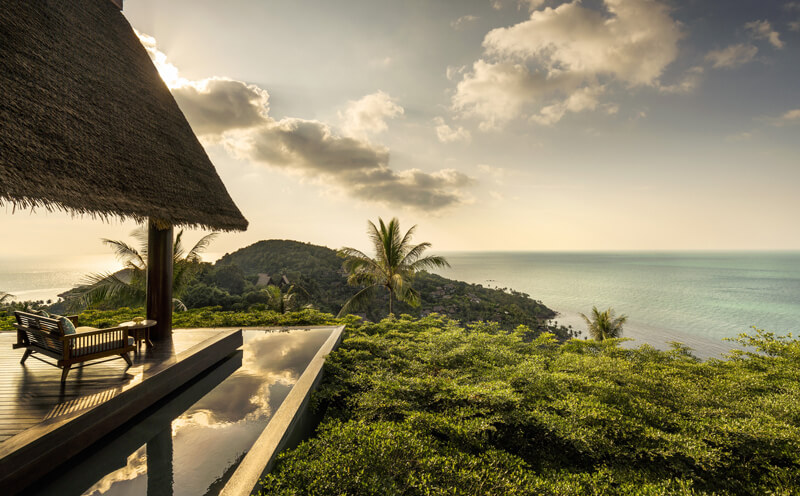 This trip opens in Seoul, where guests will begin their culinary expedition with a private dinner at Chef Jong Kuk Lee’s home, and you’ll visit everything from Michelin-starred restaurant L’Effervescence in Tokyo to street food markets in Mumbai, gala dinners in Lisbon and dinner at the famed Le Cinq at Four Seasons Hotel George V, Paris. Other amazing journeys include:

All we can say is: take us away.