The energy of New York is something special. Yes, I admit it, I’m in love with New York. The city is the one. There is a sense that anything can happen as you walk the streets, the same feeling doesn’t happen when you stroll down the Ealing Broadway. 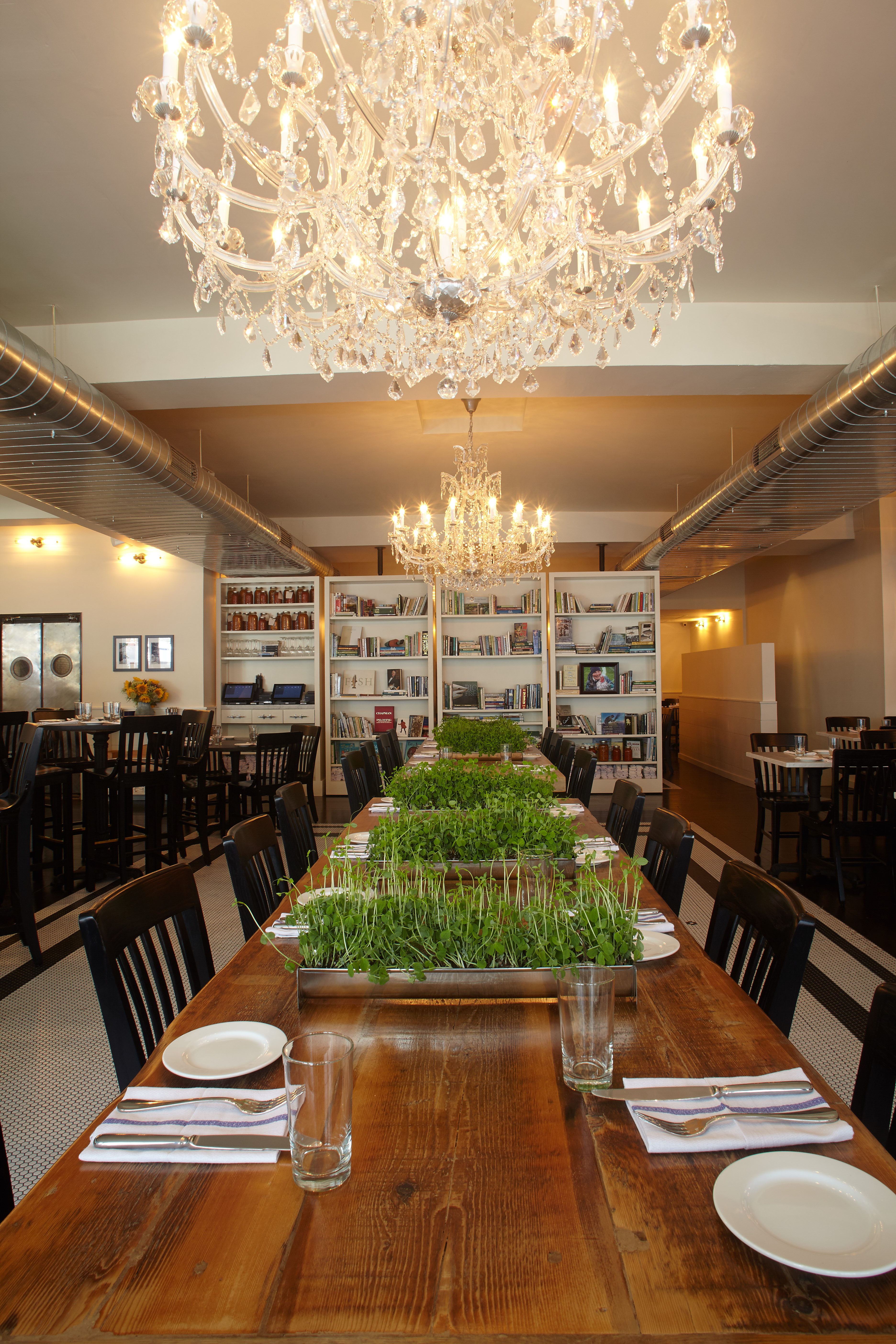 It’s that same type of energy that transports you to one of New York’s restaurants. As a child I was always fascinated by  all the people eating at the bar on high stools in the Big Apple, they were the epitome of cool. The place that really encapsulates this New York cool, is at Gramercy Farmer and the Fish – a place that we visited on a recent trip to the States.  The restaurant is the New York counterpart to Purdy’s Farmer in the Fish in North Salem. They asked us to join them for a true ‘farm to table fish house’, and we happily accepted.

Gramercy Farmer & The Fish: The Vibe 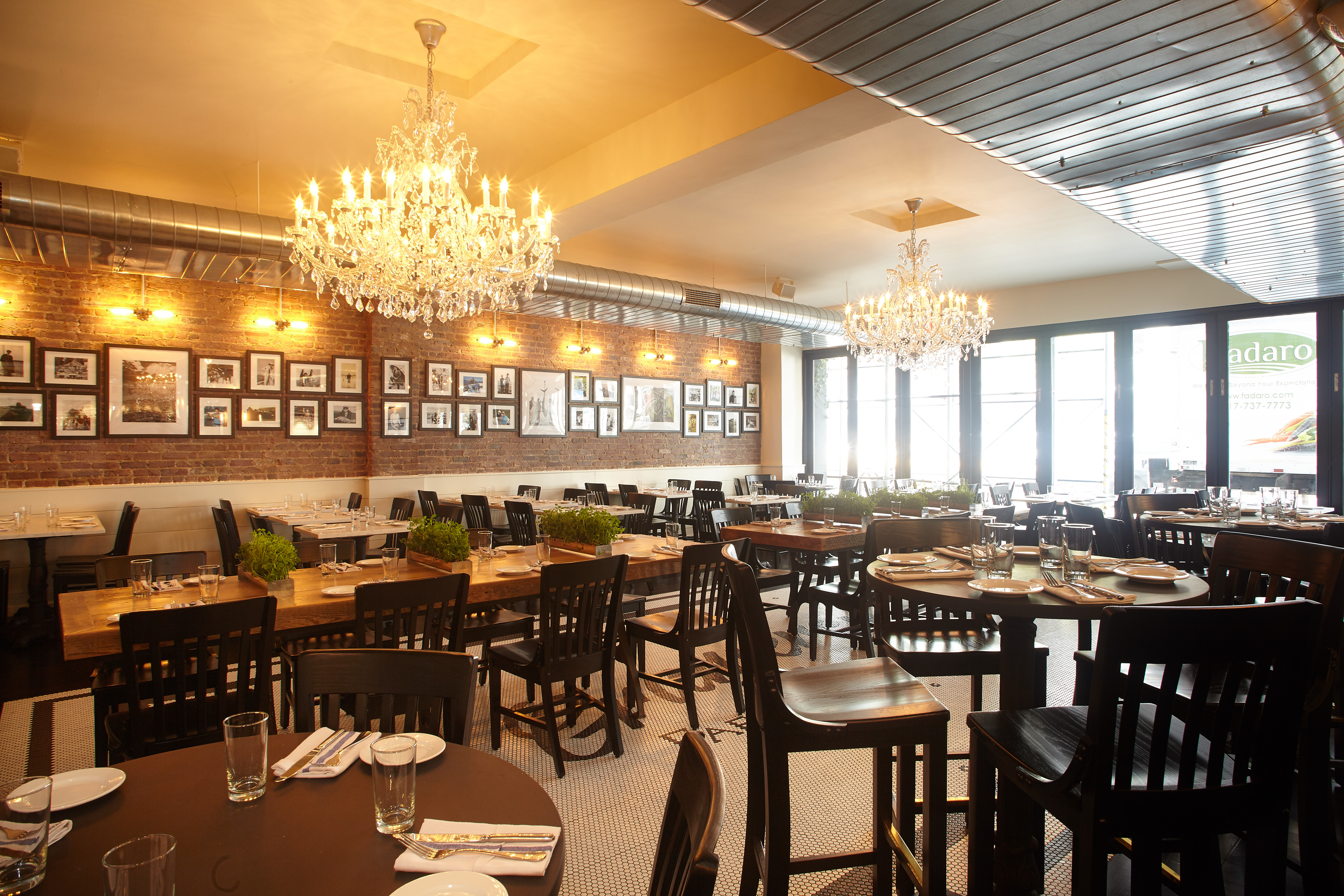 Located in the calmer Gramercy District, the restaurant is placed only a ten minute walk from the buzzy and hectic hub of Union Square. The walls are covered in black and white photographs depicting farm life, which gives a homely touch. Even in this large restaurant, there’s a sense of intimacy.

Gramercy Farmer & The Fish: The Food 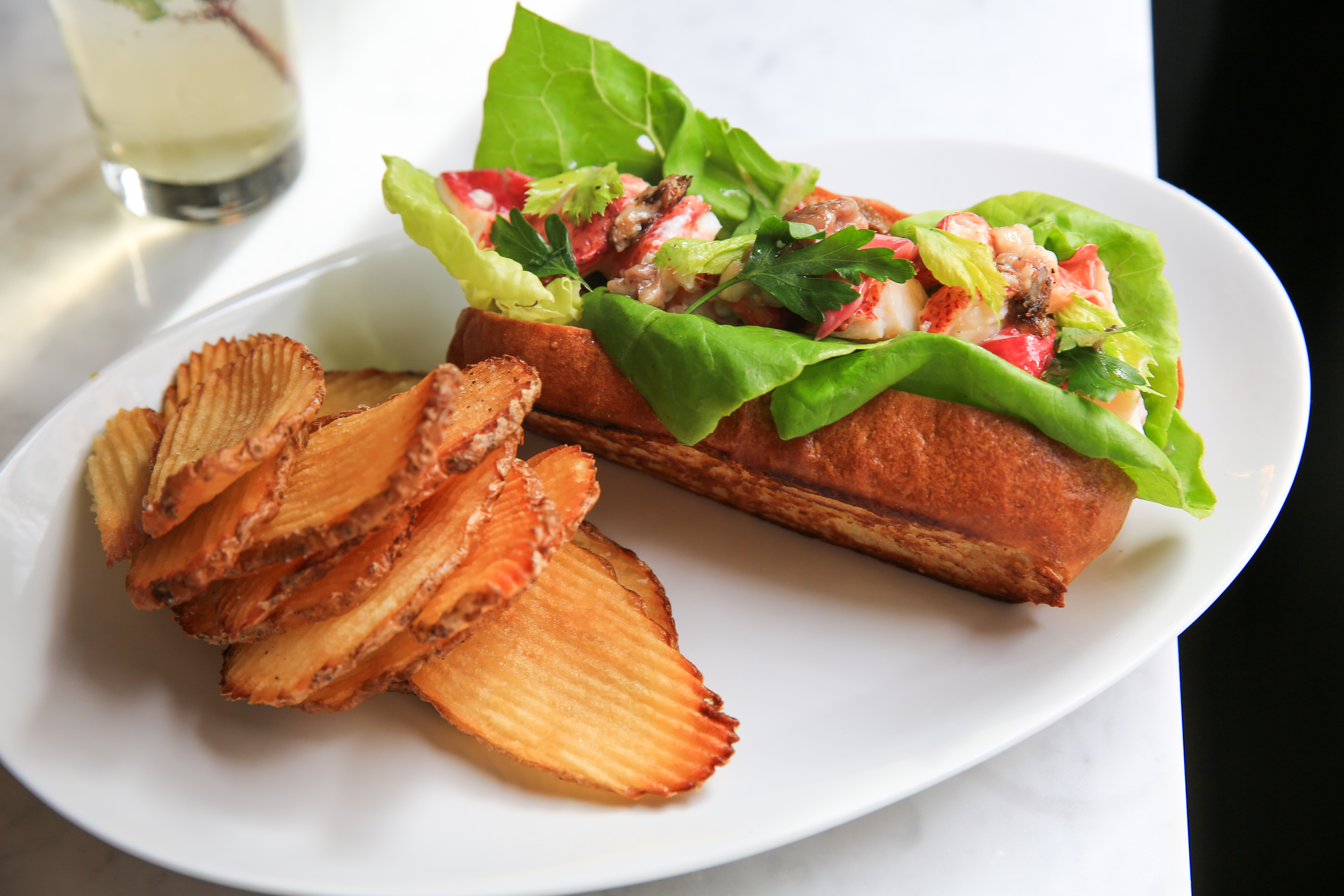 The team behind the restaurant harvest more than three quarters of the produce that is served from their five acre Hudson Valley Farm.

Fresh fish is the theme here, as well as oysters and seafood from the raw bar. We suggest starting with a lobster cocktail, just with a squeeze of lemon, and encourage your eating partner to order the Maine mussels with Thai green curry broth, lemongrass and herbs directly from the farm, mopped up with warm crusty bread. If you’re feeling more adventurous, opt for the creatively named farmer’s sushi, a platter of flordia Spanish mackerel, scarlet turnips and basil. 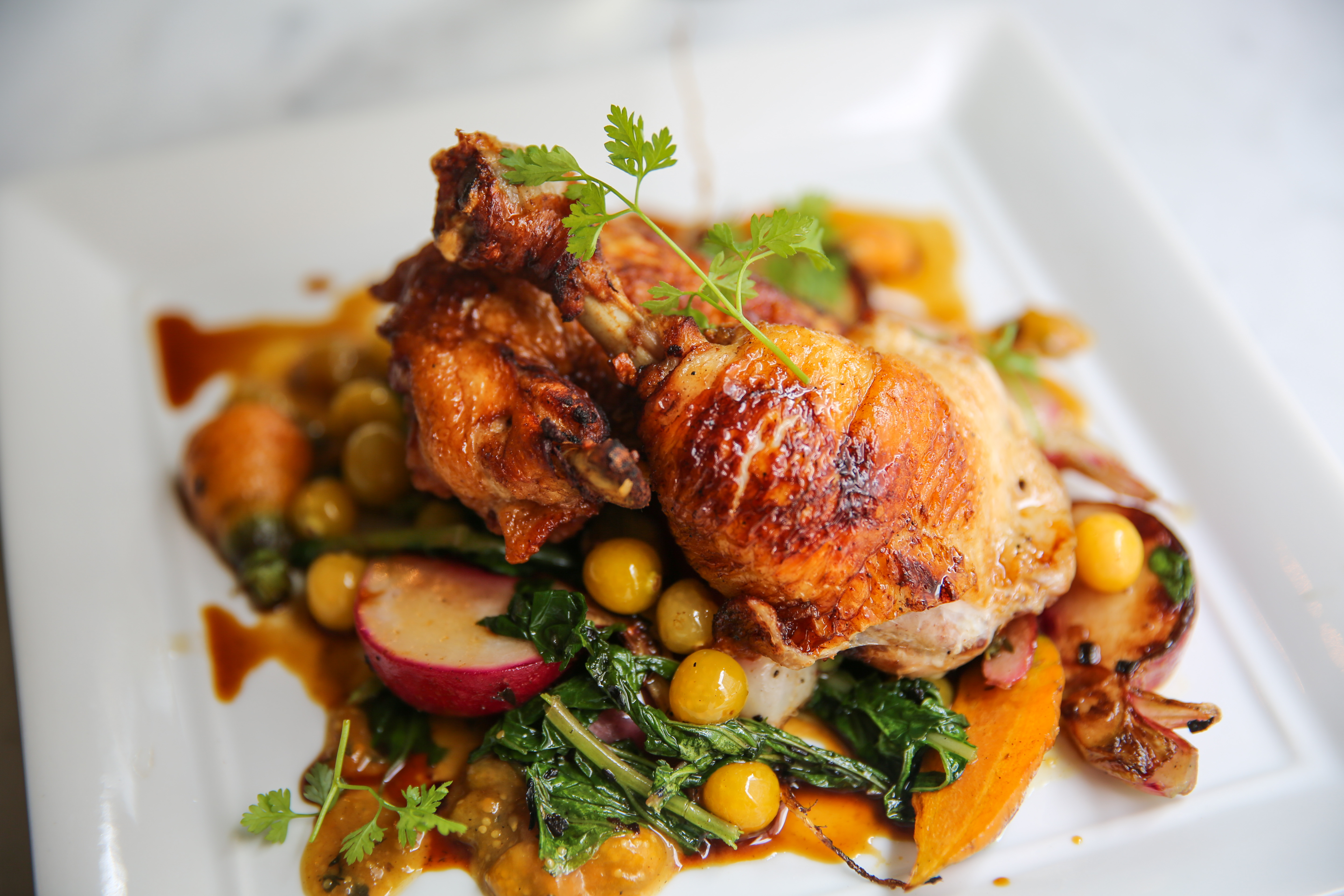 For mains, one could go completely ‘baller’ as they say in their ordering, and choose the seafood tower of oysters, clams, shrimp, lobster and king crab. If you fancy something more hearty and warming in the notoriously freezing New York winters, go for the warm lobster roll, with bone marrow and cottage fries – the crispiest, crunchiest, moreish chips we have ever had. 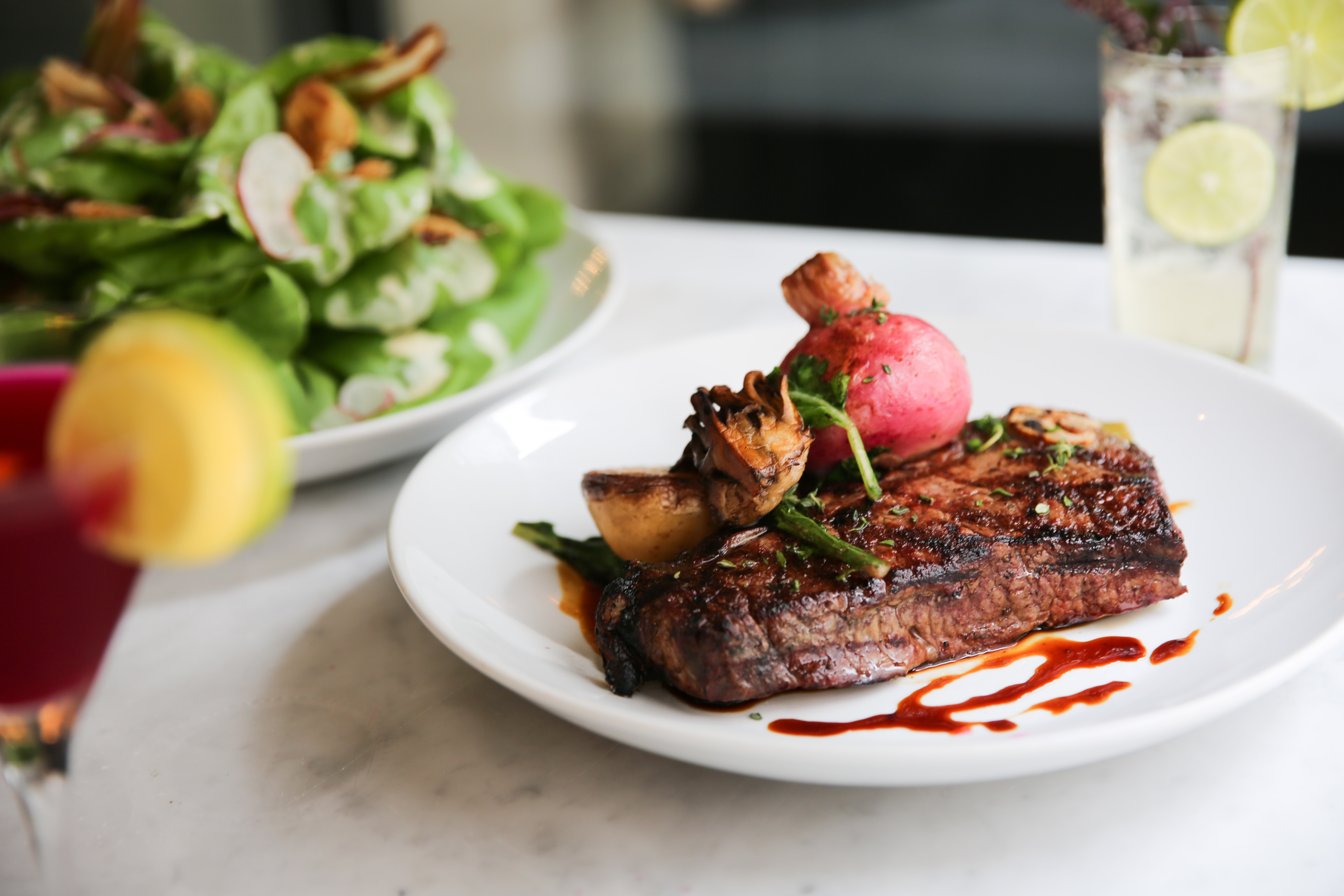 You are in America though, the home of the steak (arguably) so also try the 14oz dry aged strip, with the charmingly named hen of the wood mushrooms for tender buttery bliss.

Pudding was a real trip down nostalgia lane for my father as we shared the key lime cheesecake. A good one is hard to find in London, but this beauty was a zesty creamy crumbly marriage of deliciousness.

Gramercy Farmer & The Fish: The Verdict 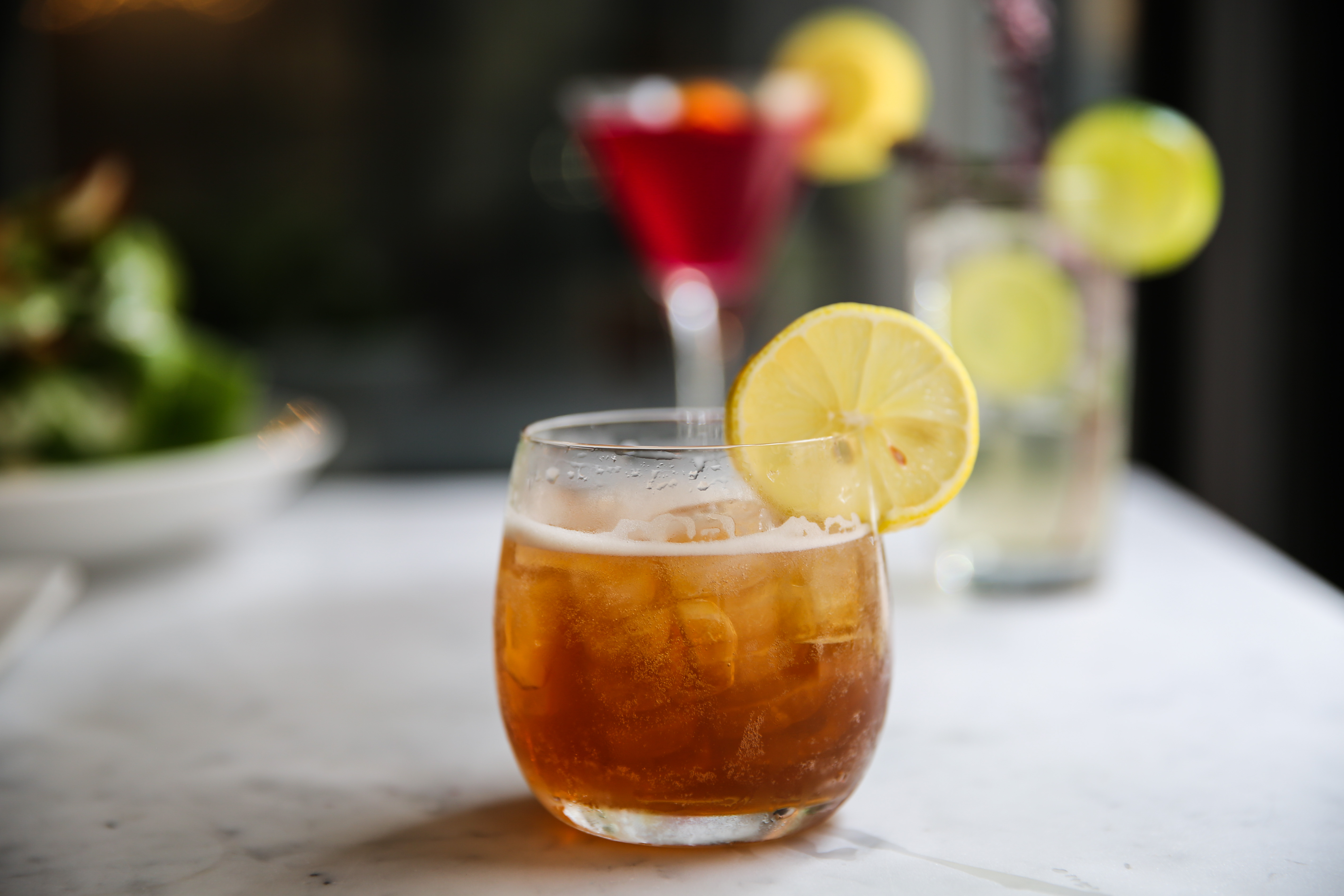 Gramercy Farmer & the Fish has it all; a warm intimate feeling, a fun crowd (no stuffy Wall Street types in sight), and top notch grub. There’s real sense of pride from the staff here, and the restaurant makes in clear that they serve authentic, fresh food, and use ingredients that hasn’t been transported halfway across the world. For that farmyard feeling in the most hectic, busy place in the world, head to the Gramercy Farmer & Fish.