Hong Kong – a place where Eastern practices meets Western cultures. It’s a place bustling with quintessential Chinese eateries, Asian arcades and traditional wet markets. Hong Kong may be one of the most densely populated places on earth, but there’s far more to explore than sky scrapers and luxury shopping malls. With the new 1/3/5 experiences package curated especially by Conrad Hotels and Resorts, you can escape the rat race and witness a different side of Hong Kong. 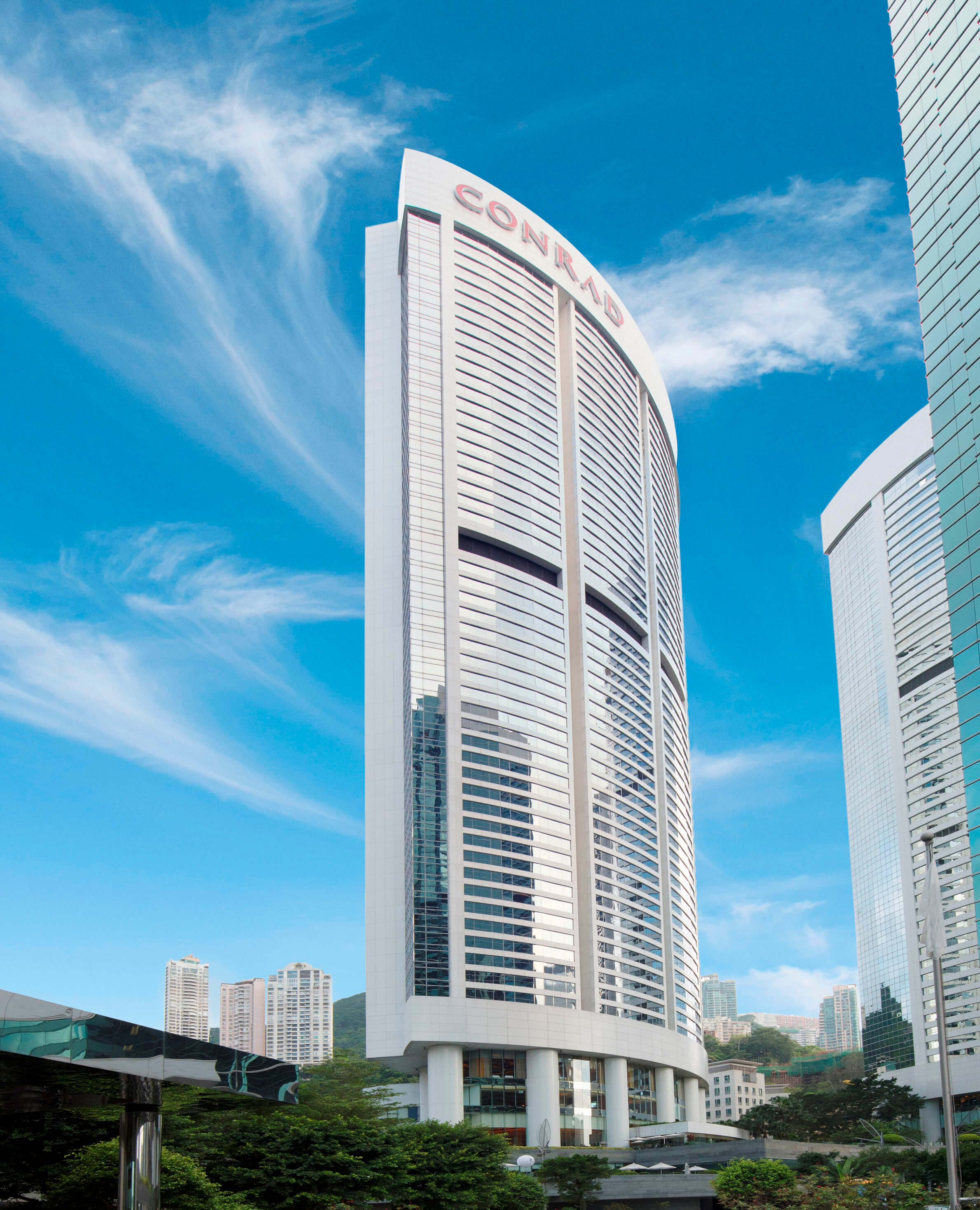 The Hotel: The Conrad Hotel located on Hong Kong Island is 61 floors of first-class hospitality coupled with modern, sleek furnishings and decor. 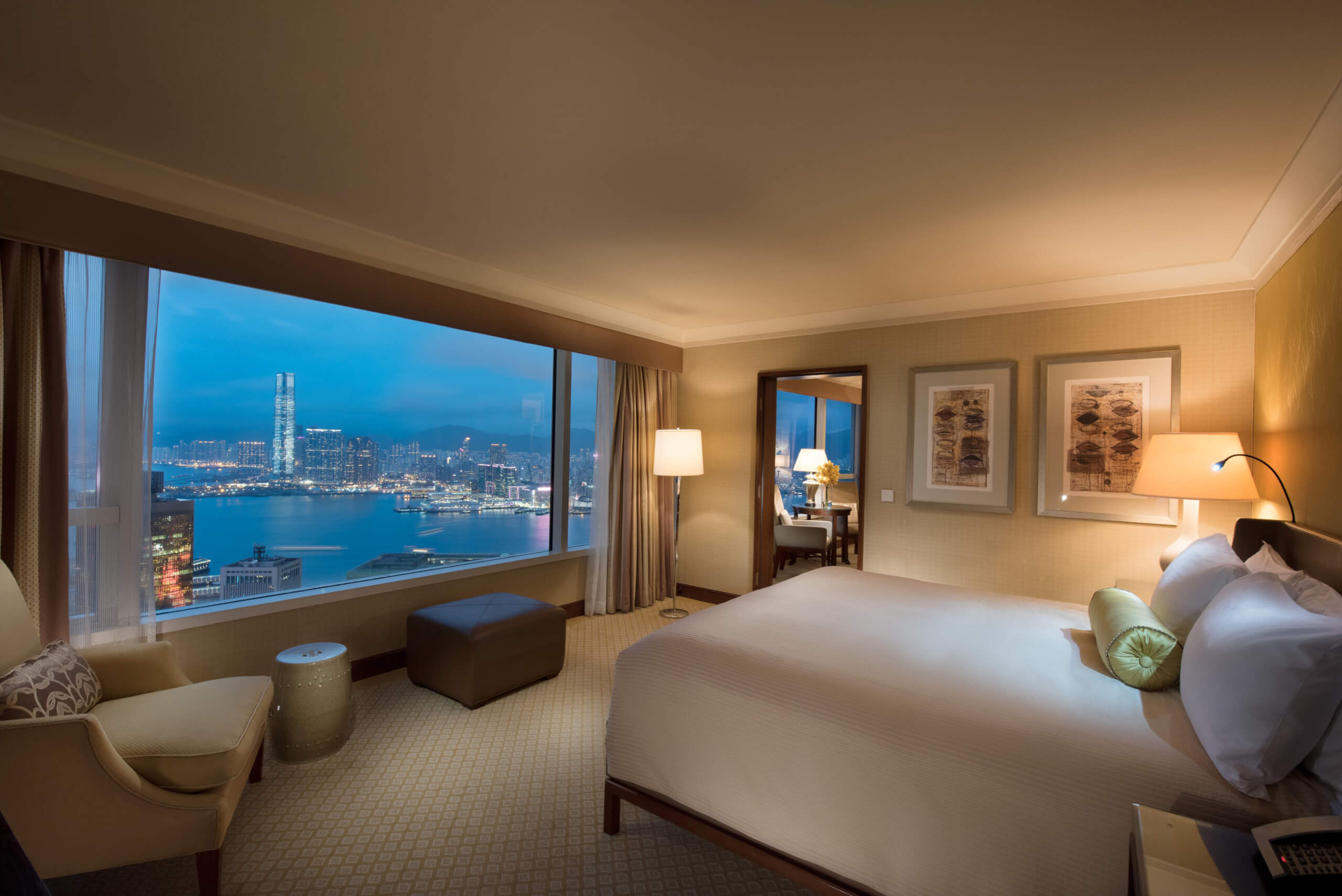 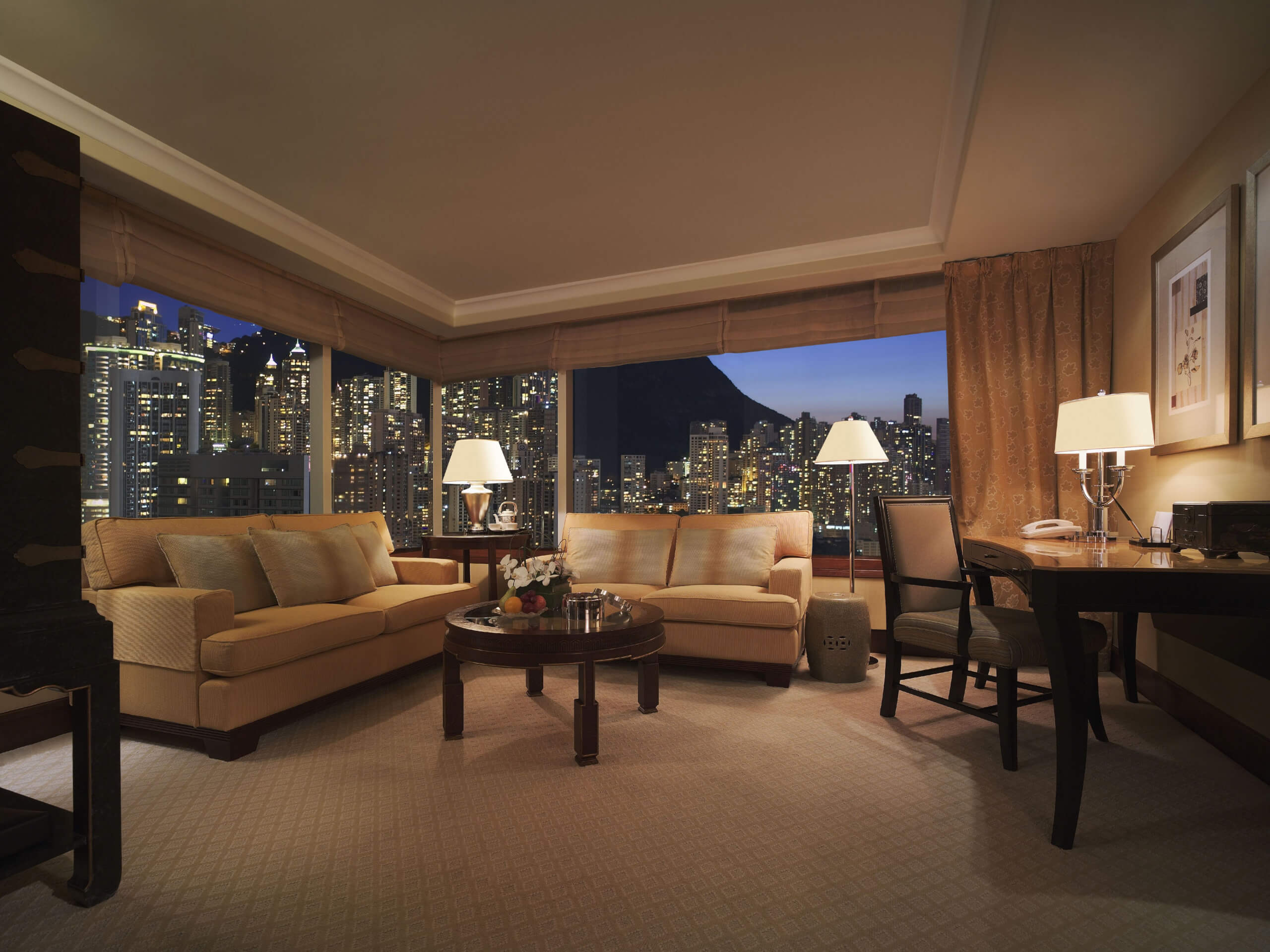 At Conrad Hotels, the stay is all about you. Choose what view you’d wish to look out onto (The Peak or Victoria Harbour), and you can customise your stay even further with the Conrad Concierge mobile app. The bedrooms offers a calm, welcoming space in the busy financial district complete with a marbled bathroom, a Nespresso coffee machine and king sized bed with a complimentary pillow menu. Heaven. 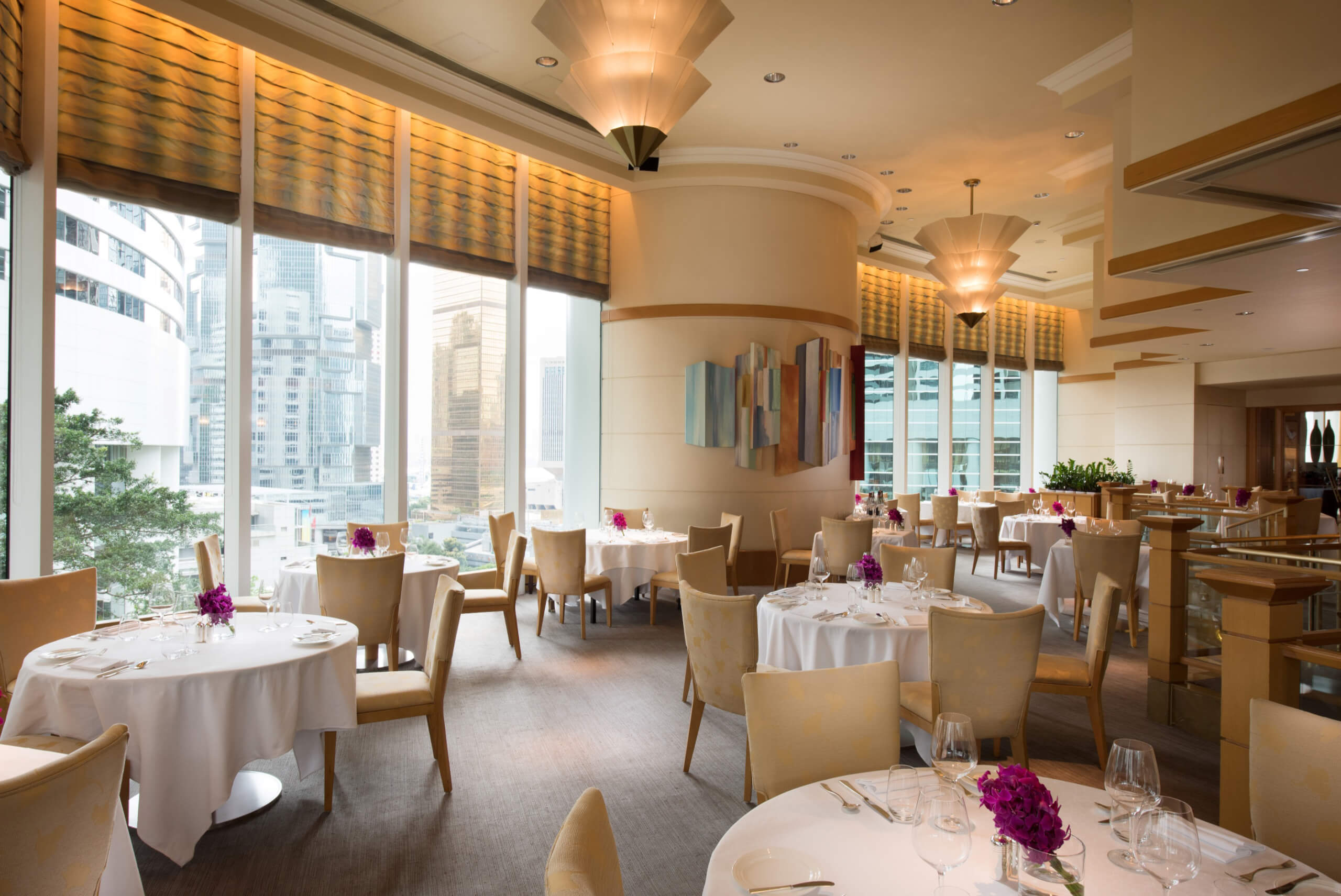 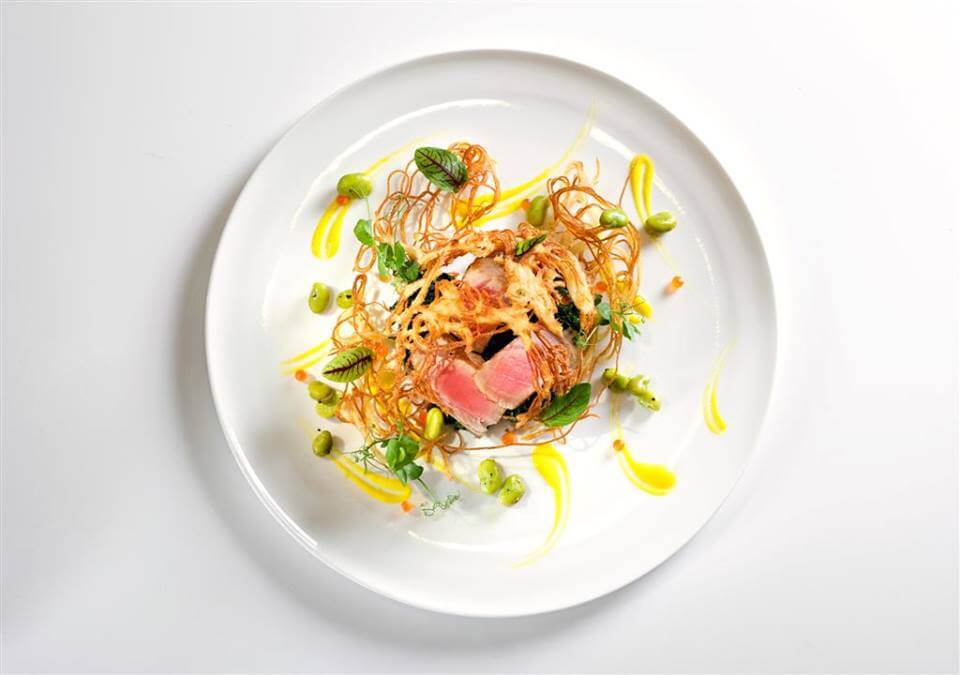 The hotel has not one, not two but six restaurants on site as well as a cake shop, brasserie and a Michelin Starred Cantonese. Their famous Saturday brunch at Nicholini’s, the Conrad Hong Kong hotel’s signature restaurant is epic. At Nicholini’s indulge in Northern Italian cuisine and delicious homemade pastas – the brunch includes an antipasti course, a seafood platter, a main course and a selection of desserts. Let’s not forget about the free-flowing Laurent Perrier. 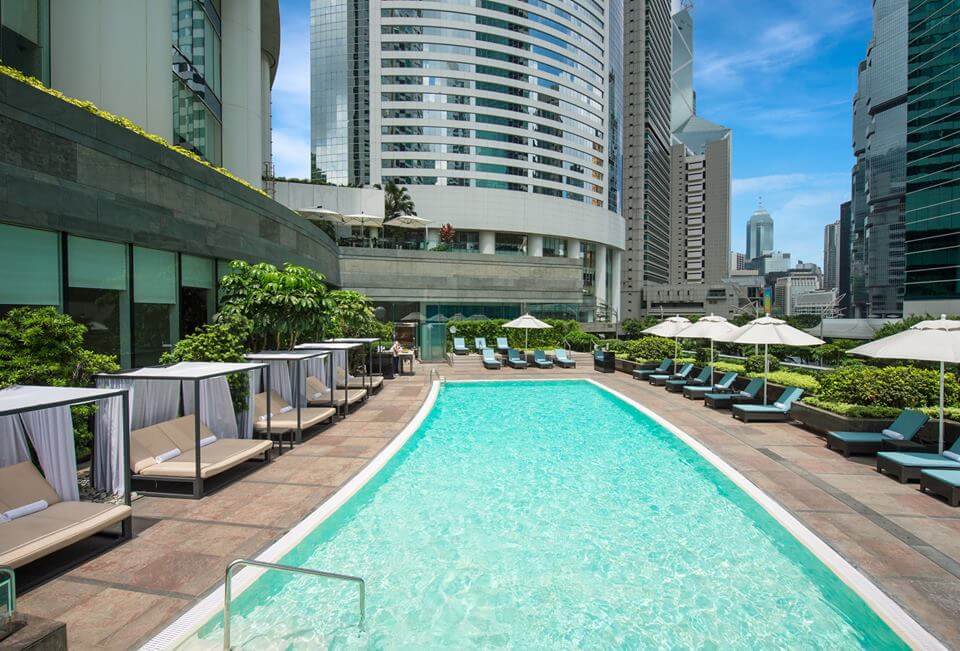 The Experiences: At Conrad Hotel and Resorts, it’s not just about travelling and staying at the destination, but it’s more about the journey. With this idea in mind, Nilou Motamed, Director of Inspiration has created a range of 1, 3 and 5 hour experiences that reflects a local take on culture, art, food, and adventure, so you can now make the most of your trip, even when you have limited time. The 1/3/5 experiences have already been launched in Tokyo, New York, Hong Kong and in the Maldives. Next year, Nilou is planning to create more experiences for other locations. 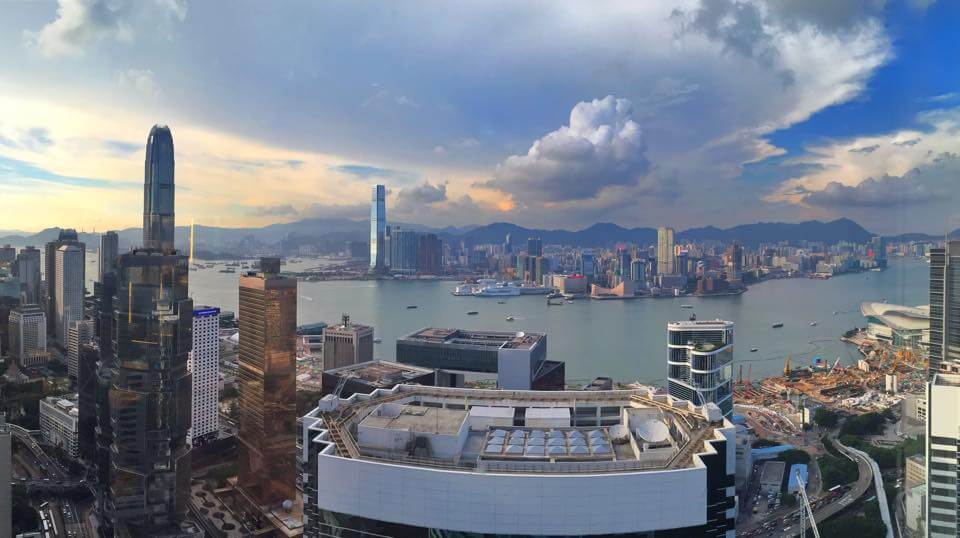 Hong Kong meaning fragrant harbour has developed into a major global trade hub and financial centre, behind New York and London. After the British handed over Hong Kong to China in 1997, the territory became a special administrative region of China. Still to this day, Hong Kong retains British colonial features blended with Chinese traditions. This is seen in Hong Kong’s cuisine where hot pot, fast food and dim sum exist next to Michelin starred eateries and world famous steak houses. It’s home to the world’s highest cocktail bar, but it’s also home to low-end Chinese watering holes that will get you more bang for your Hong Kong Buck.

Hong Kong has so much to offer, that it’s a challenge to fit it all in. We’ve whittled down the best 1/3/5 experiences the Conrad have curated for a stay in Hong Kong. We promise food, lots of food. 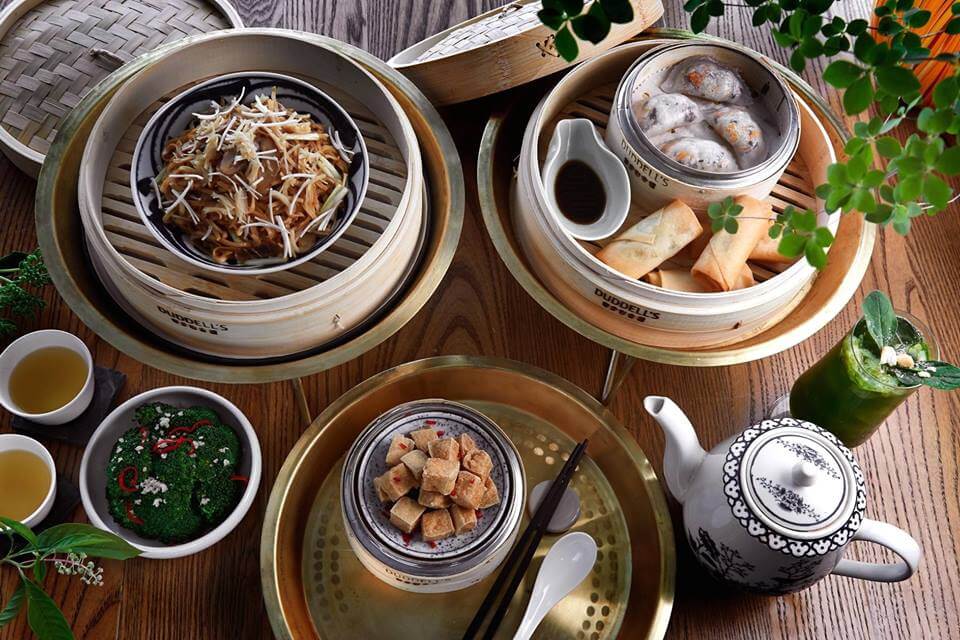 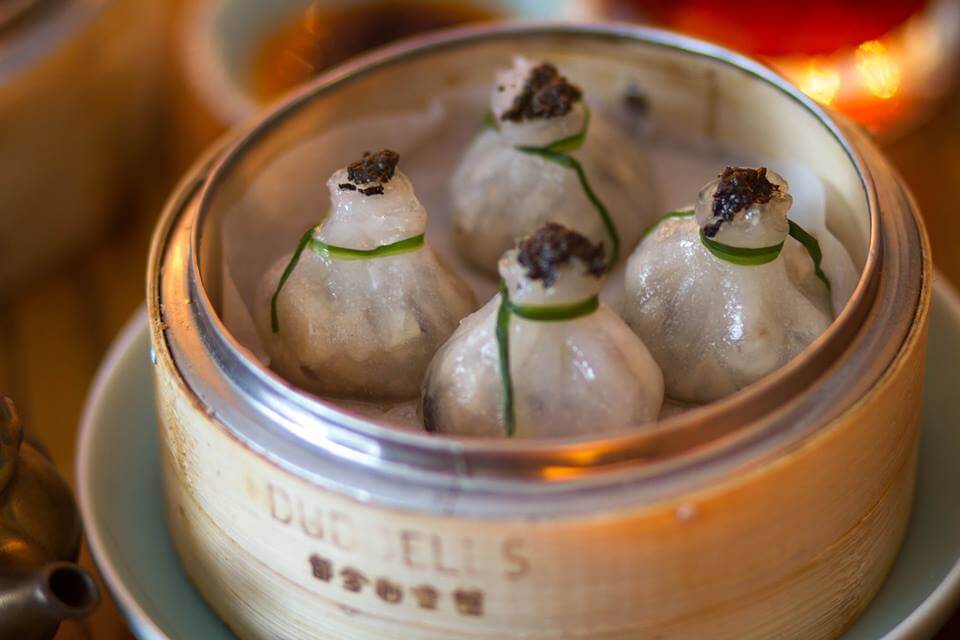 1 Hour Experiences: No trip to Hong Kong is complete without feasting on some dim sum, and Conrad Hotel knows the place where some of the best dim sum is served – Duddell’s. Eaten at any time during the day, Dim Sum is a Chinese dish of small steamed or fried savoury dumplings containing various fillings – best shared with a few people. Duddell’s is a glam, Art-Deco-inspired restaurant and is the perfect backdrop for chef Hin-chi Siu’s creative spin on Cantonese classics. Try the shrimp dumplings (ha gow) where traditional bamboo shoots have been replaced with sweeter diced bell peppers. It’s the absolute one. 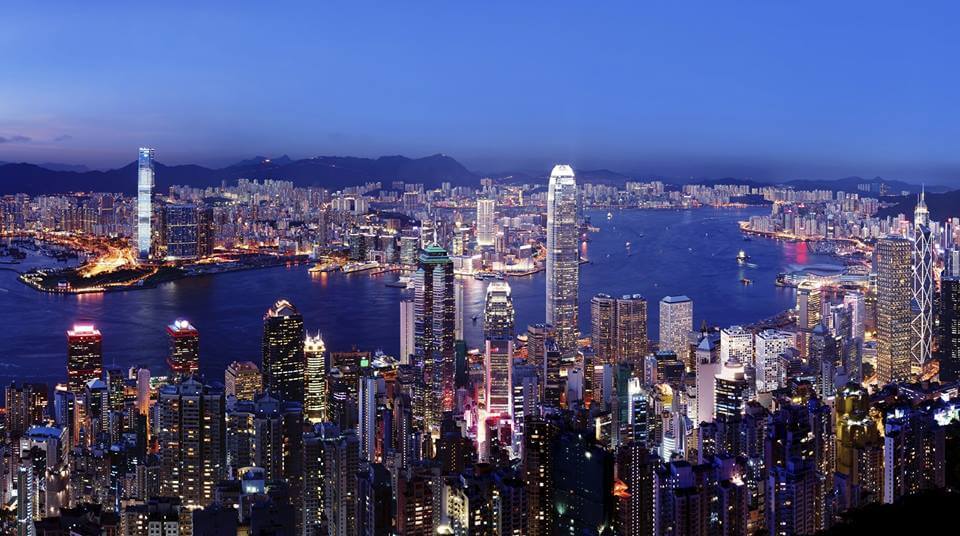 3 Hour Experiences: If you’ve got more time on your hands, the Conrad has a whole list of 3 hour experiences including a tour around Wan Chai and a trip to a tailors. The Peak on Hong Kong Island has fast become one of Hong Kong’s prime attraction, and with it comes a mass of tourists. However, the 3 hour peak experience misses out the queues so you’re not stuck behind a sea of selfie sticks and iPhones. Firstly, take a cab up instead of using the Peak Tram, once there, break away from the crowd heading toward the observation deck and instead follow the signs for the Peak Circle Walk—a gentle, two-hour stroll that loops around the mountain, giving you spectacular 360-degree views of the city. Rest your legs at the Peak Lookout, an old cottage built for workers who built the Peak Tram, where you can now get a bite and a Gunner (a ginger-ale-and-bitters beverage believed to have been invented in Hong Kong during colonial times). Take the Peak Tram on the way down where queue times are significantly less. Job done. 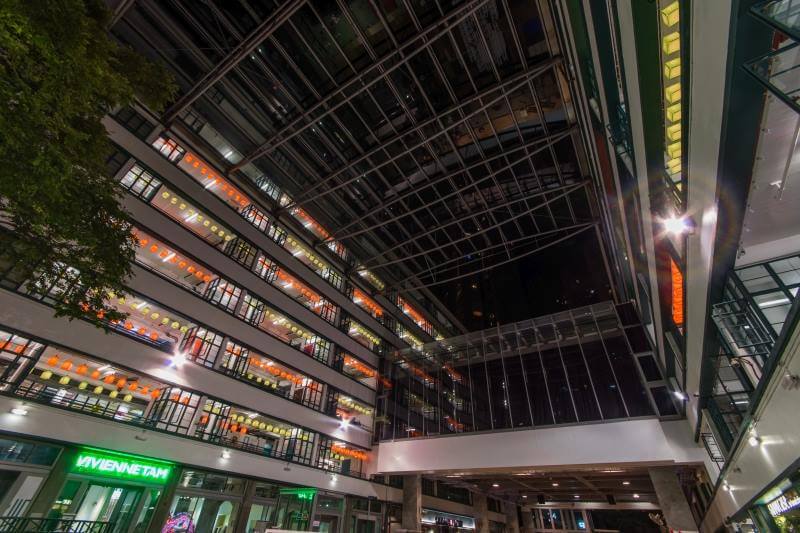 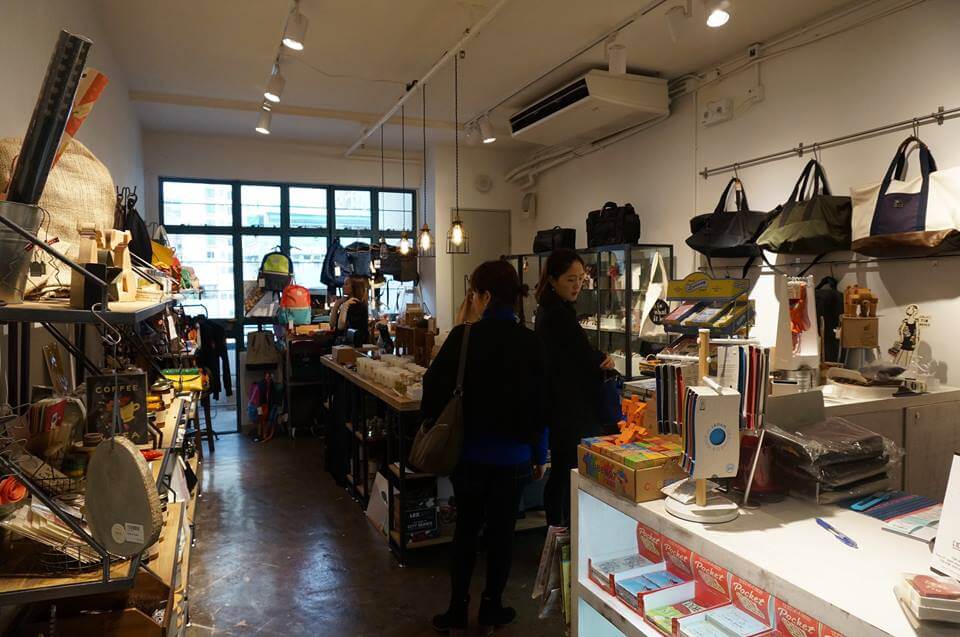 5 Hour Experiences: Hong Kong boasts more shopping centres than you can shake a stick at, as well as high-street chains and independent boutiques – it’s a epicentre for your credit card to take some beating. One of the 5 hour experiences that’s a must is a trip to PMQ. Nestled down a back lane in central, away from the corporate crowd of the financial neighbourhood is a creative retail hub housed in the former police dormitories. This is the place to pick up one-of-a-kind gifts and clothing from up and coming designers. Around 100 creative and design enterprises are stationed at PMQ, including shops selling homeware, teas, trinkets and stationery. 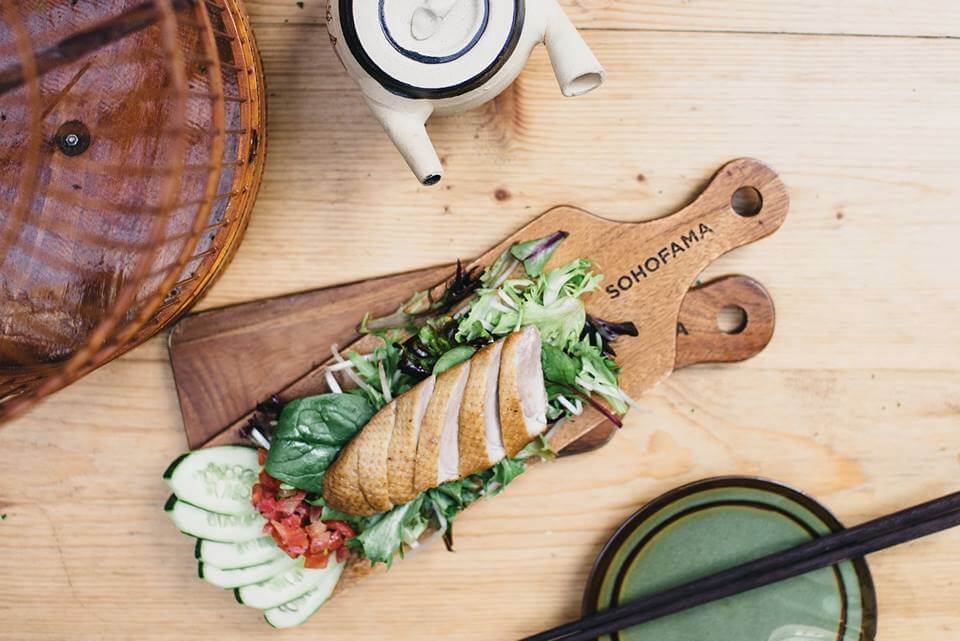 For a casual lunch, head to the top floor of PMQ to Sohofama.  The restaurant serves up wholesome Chinese plates like a Hong Kong mother would make, such as sweet organic miso eggplant casserole with minced pork. It’s also one of the few places in Hong Kong where you can enjoy Chinese food alfresco. Perfect after a morning shopping. 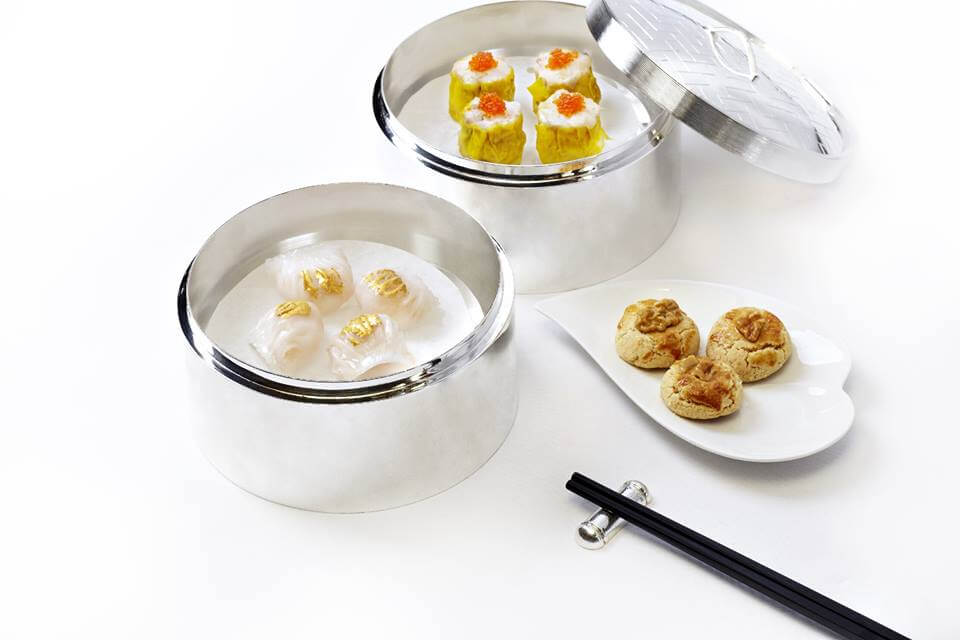 The 1/3/5 experiences at Conrad Hotels allows you to delve into the winding lanes, secret restaurants and speak-easy cocktail bars across the world. It’s a package that you can tailor make to your own preferences to allow you to discover the best of a city. Never just stay, stay inspired.