It feels surreal to say, but festival season is nearly upon us! After a year of sitting at home and completing Netflix, it’s only right that the nation is hyped for a summer of debauchery and adventure, and trust us when we say, no one does the latter better than Lost Village. Taking over gorgeous woodland in sunny Lincolnshire, every year at Lost Village (26th-29th August) is a totally unique, life-changing experience, and 2021 is no different. 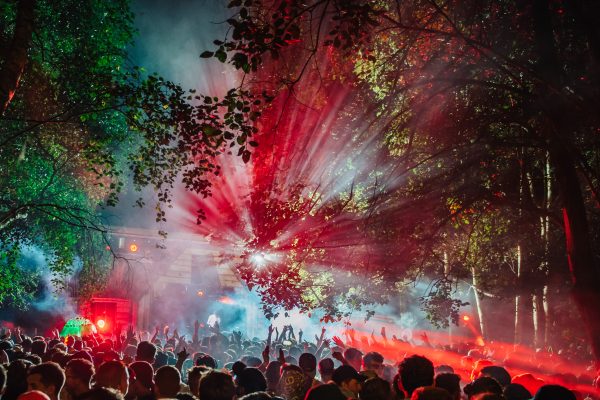 Every year Lost Village invites an abundance of the most important and innovative bands and DJs; creating a sonic tapestry that lilts between red-hot emerging names and established luminaries in equal measure. A dynamic and gender-balanced assembly of artists combine to create the perfect score for a weekend of shimmering escapism.

After announcing their reformation in late 2019, Bombay Bicycle Club have once again captured the hearts of music fans the world over. A true pioneer in every sense of the word, Caribou has built a gargantuan following over the years, both from his stunning albums and unbeatable live shows. Constantly pushing the boundaries of electronic music, Dan Snaith makes every performance feel like a once in a lifetime experience, effortlessly combining euphoric and introspective moments with his barrage of incredible cuts.

Four Tet has consistently defied formulas and trends for the last 20 years. Now firmly in the upper echelons of electronic music, his tenacious approach to artistic originality makes his performances unmissable and unpredictable. His last appearance at Lost Village is still being talked about today – his return is something everyone has been wishing for since.

If anything good has come from the last year it’s the emergence of Arlo Parks. A one in a million talent, the Brit Award winning star has soundtracked the last 18 months for the whole nation, with a remarkable blend of poetic lyrics and immersive, life-affirming instrumentation. The aforementioned names are but a snapshot of the Lost Village landscape. With huge names such as Jayda G, Honey Dijon, Ross From Friends and DJ Harvey appearing alongside rising stars such as India Jordan, Marie Davidson, Vegyn, and Greentea Peng, it’s easy to see why Lost Village has become such an exciting proposition. 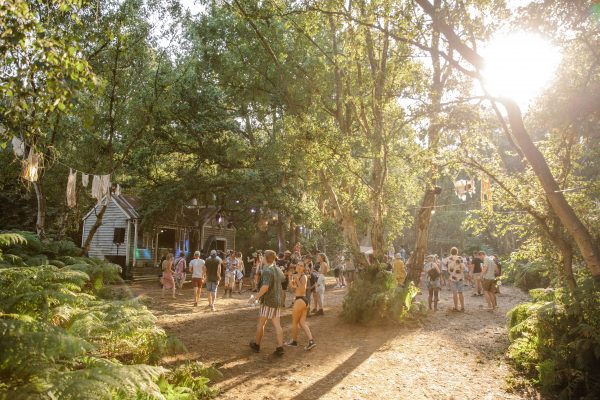 Beyond the music, Lost Village is renowned for taking things way beyond expectations; it’s this attention to detail that makes LV so special. 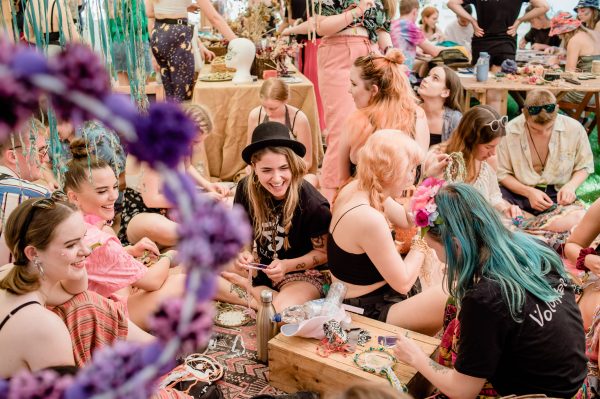 Exceptional food served in welcoming, casual and relaxed environments has always been at the heart of the Lost Village landscape – that time spent with friends is so often a highlight. There’s creative workshops, cocktail masterclasses, a vintage clothing market and a jam-packed comedy line-up, but we don’t have the word count to mention it all.

If you fancy a journey into the Lincolnshire wilderness, hit the link here to purchase tickets.