In a time where sustainability is more important than ever, ecotourism is on the rise. It’s a movement that grew from the 1980s and is essentially about protecting the natural and cultural heritage of a destination. The end goal is to leave no negative impact on the country visited and includes staying in locally owned accommodation or ditching sightseeing for volunteering. Award-winning travel consultant Jesse Sharp tells us the best spots to travel sustainably. 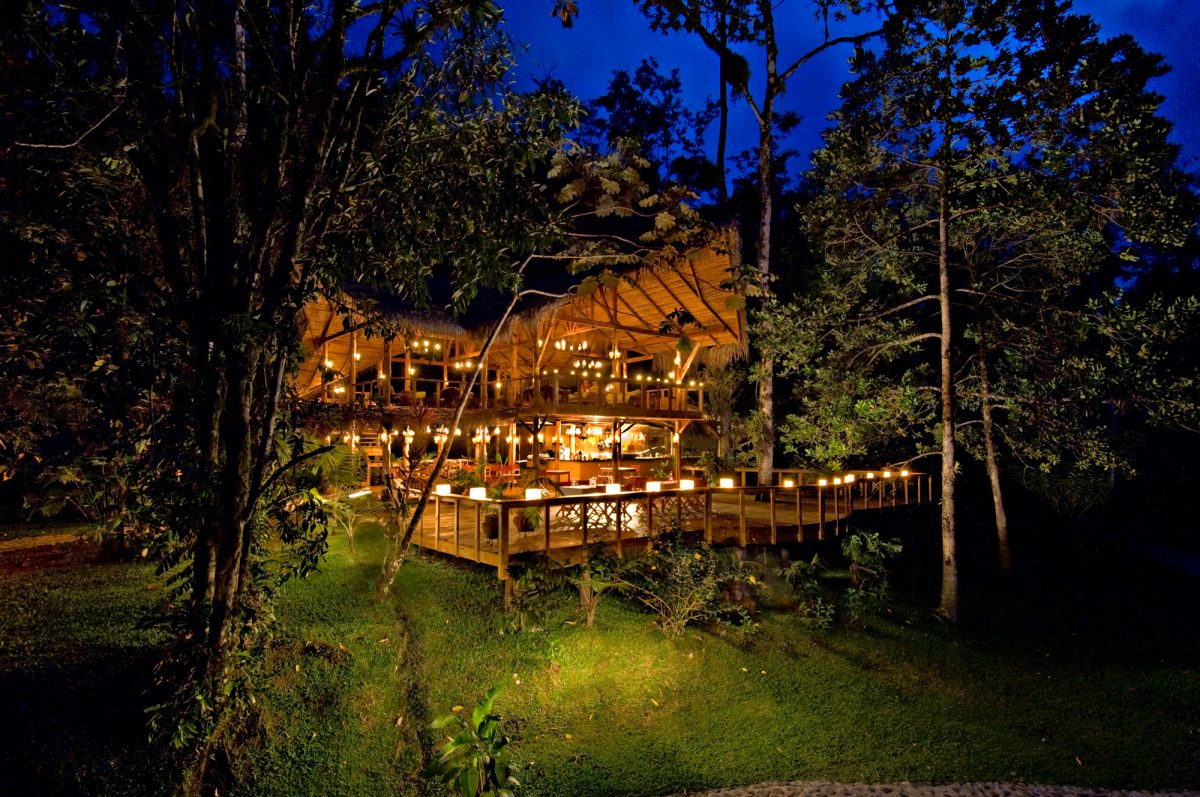 “Costa Rica is a world leader in ecotourism”, says Jesse, “it’s famous for generating 98.53 of its energy from renewable sources and has a huge abundance of wildlife.” What’s more, 26% of the country’s land is devoted to national parks, wildlife reserves and protected lands. “They’ve proved that conservation can equal substantial economic growth”, says Jesse, who recommends visiting national parks like Monteverde Cloud Forest Reserve that protect endangered species and plant life.  It’s also a great place to see sloths in their natural habitat, like in the world’s first sloth-only facility for injured, orphaned & abandoned sloths. For accommodation, he suggests staying in Pacuare Lodge, a luxury eco-hotel on the Pacuare river.

2. For Eco-Tours From Locals: The Volcanic Galapagos Islands 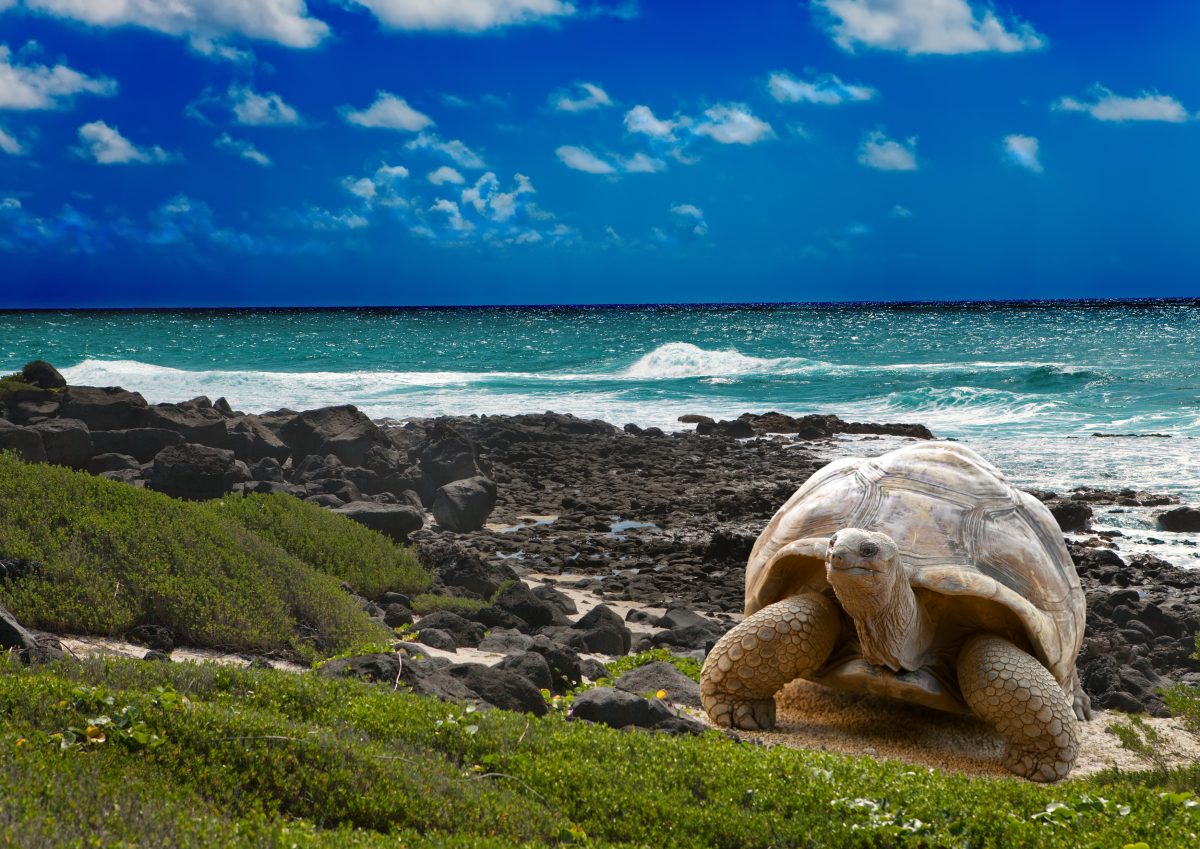 Consisting of islands, rocks and islets, the Galapagos Islands are a volcanic archipelago in the Pacific Ocean. Its isolated terrain offers a home for huge amounts of plants and animals, some found nowhere else in the world. With over 150,000 visitors each year, the economy has grown as a result. But due to factors like cruise tourism and a previous lack of protective regulations, the islands are in need of special protection.

While tourism can help the economy, it needs to be managed properly by ensuring the culture and environment remain protected in the process. “To help commercial fishermen who can no longer fish with nets, you can join one of their boat trips and learn about the artisan fishing method,” says Jesse. He also suggests visiting the Galapagos National Park, where fees contribute to sustainable projects. Make sure to be mindful inside the protected areas and go with a naturalist guide by the GNPD. 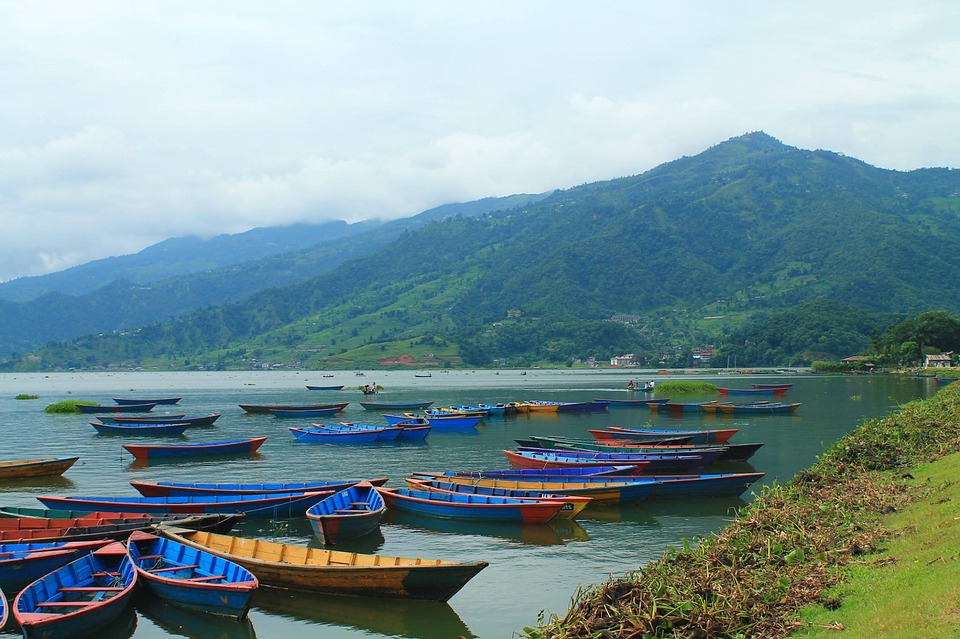 With golden temples, hill villages and Himalayan views, Nepal is rich in cultural history. “There’s so much to see”, says Jesse, “you can climb Everest, visit temples or go to Chitwan National Park.” But as well as seeing the culture, he says it’s important to contribute to it too. “It’s one of the world’s greatest travel destinations and has a lot of opportunities to volunteer, such as teaching in schools or helping at local orphanages.” According to Jesse, a good place to do this is with CarNetNepal, a non-profit and non-governmental organization working for the holistic restoration of children at risk.

4. For Eco-Treks and Sustainable Safaris: Tanzania 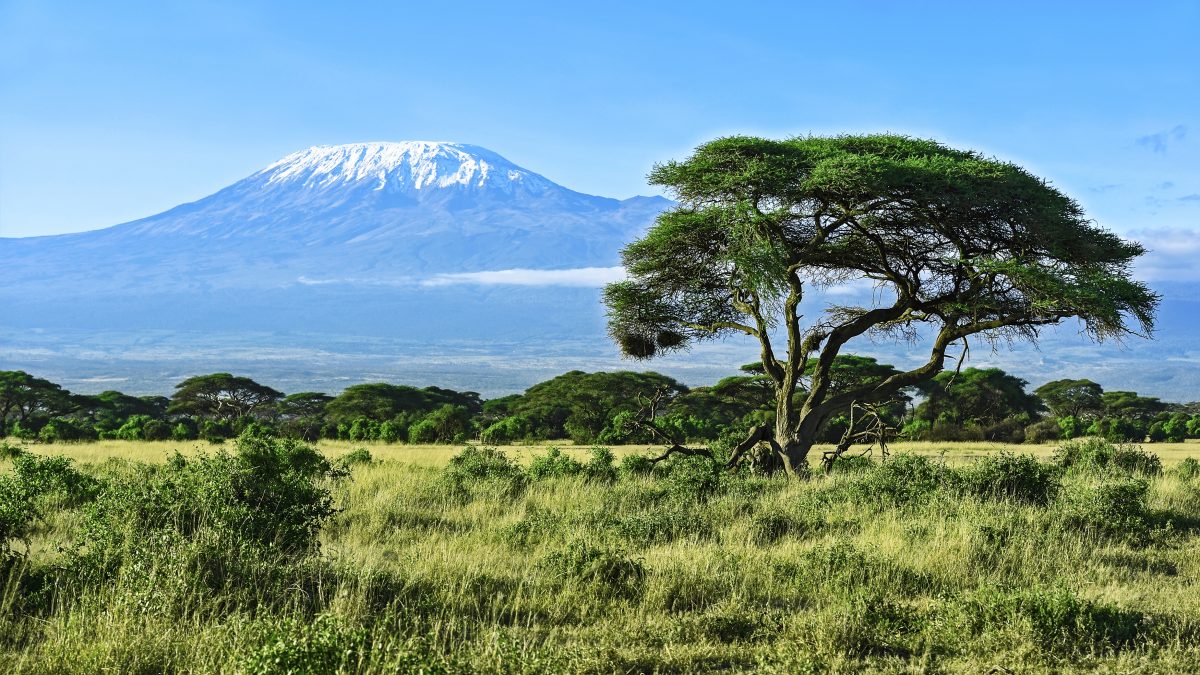 When it comes to safaris, he recommends visiting places in the south like Selous, Ruaha and Katavi to find the most untouched reserves.  Baobab Travel offers eco-tours and treks that benefit host communities economically while being sensitive to indigenous cultures and the environment. If you’re planning on climbing Kilimanjaro, he advises doing it as responsibly as possible. “Get sponsorship and donate to a local charity, use a local tour guide, and walk in single file to leave as small a trace as possible”. 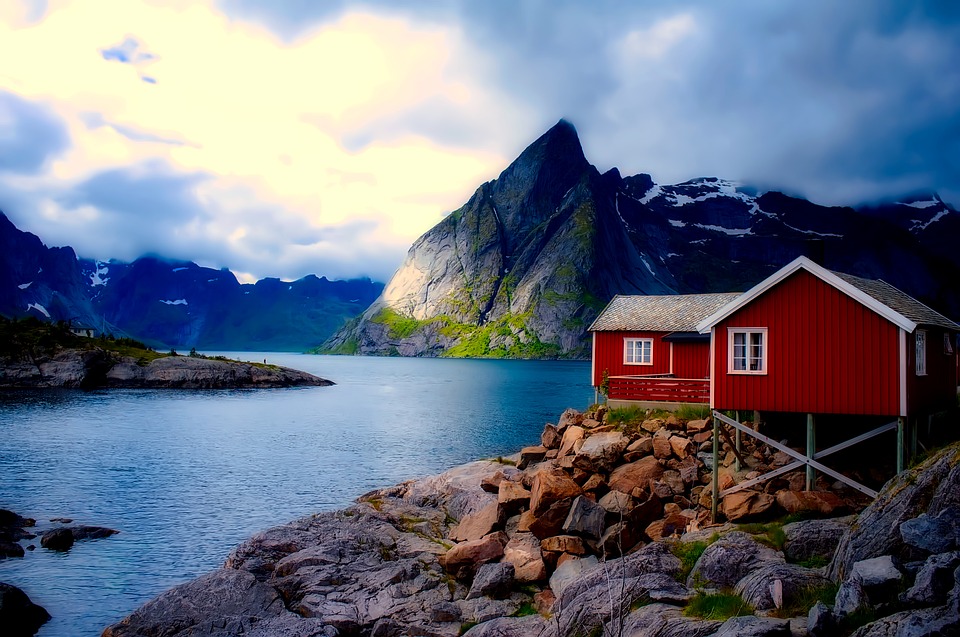 “When it comes to fighting CO2 emissions, Norway is leading the way”, says Jesse. Eco-sustainability is deeply rooted in the country, known for its Northern Lights, abundant rivers and glaciers. “There are so many eco-attractions to visit”, says Jesse, “you could go to Hardangerfjord to see the glaciers, see polar bears and Northern Lights in Svalbard, or explore The Vega Islands.”  The Vega Islands are 65000 islands, reefs and rocks home to over 230 species of bird. The islands were included in the list of UNESCO World Heritage as a representative of the “way generations of fishermen and farmers have, over the past 1,500 years, maintained a sustainable living in an inhospitable seascape near the Arctic Circle.”