Nicknamed the Steel City because of the many steel-related businesses that call it home, Pittsburgh offers an edgy, urban break for travellers looking for a slice of real America. From world-class museums and a year-round events calendar to boutique hotels and a burgeoning food scene, there’s no shortage of things to see and do in Pittsburgh.

Pittsburgh: What to See and Do 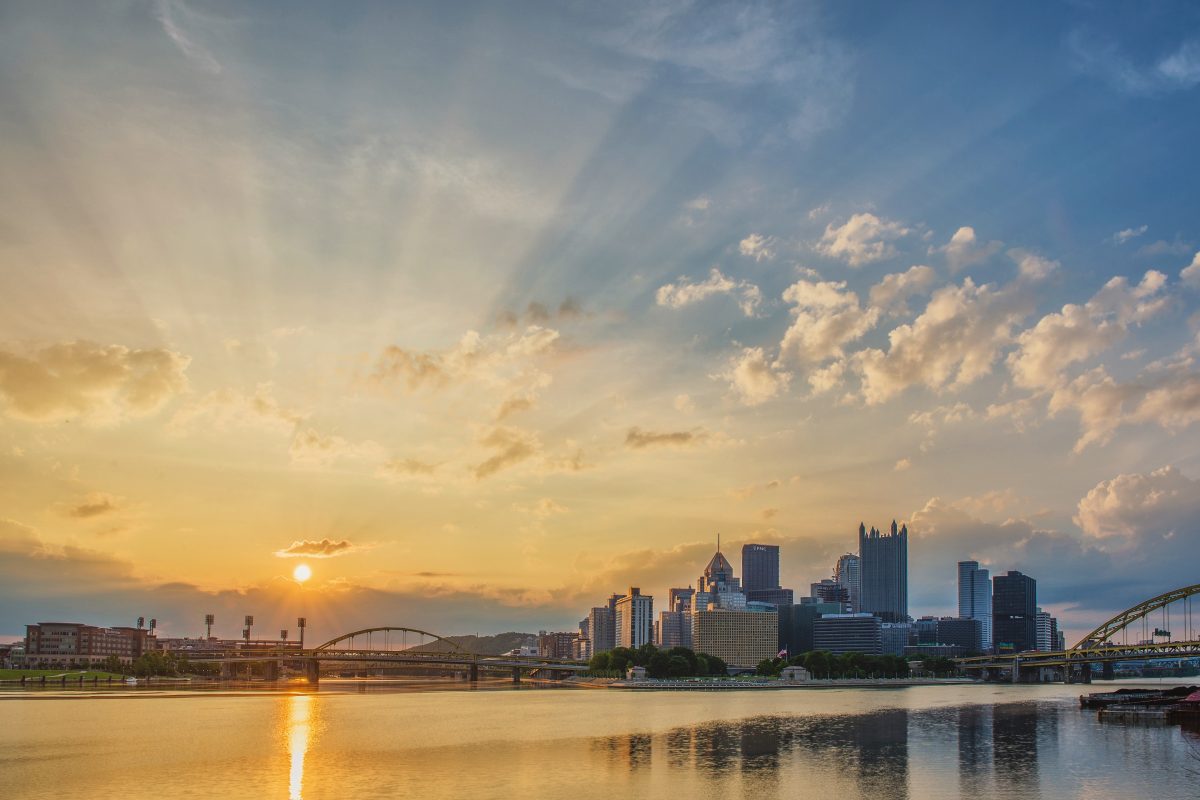 Art aficionados will love Pittsburgh’s cultural pursuits. As the birthplace of pop art pioneer Andy Warhol, it’s only fitting that travellers should visit The Andy Warhol Museum which is dedicated to the life and times of the famed artist. Those interested in learning about some of the most dynamic artists in the USA should visit the prestigious Carnegie Museum of Art, or discover Pittsburgh’s vibrant history and design through its architecture; the city is home to buildings designed by renowned American architects including Frank Lloyd Wright.

Pittsburgh has provided a backdrop to many films over the years – The Dark Knight Rises and The Fault on Our Stars to name just two – but travellers can get to know its local performing arts scene by catching a show at The Benedum Center or Heinz Hall. Another way to make like a local is to grab tickets for a festival like Three Rivers Arts Festival every June or Pittsburgh International Jazz Festival in September, which brings together the world’s best jazz musicians. This year’s event saw Gregory Porter and Chaka Khan take to the stage.

Pittsburgh: Where to Eat and Drink 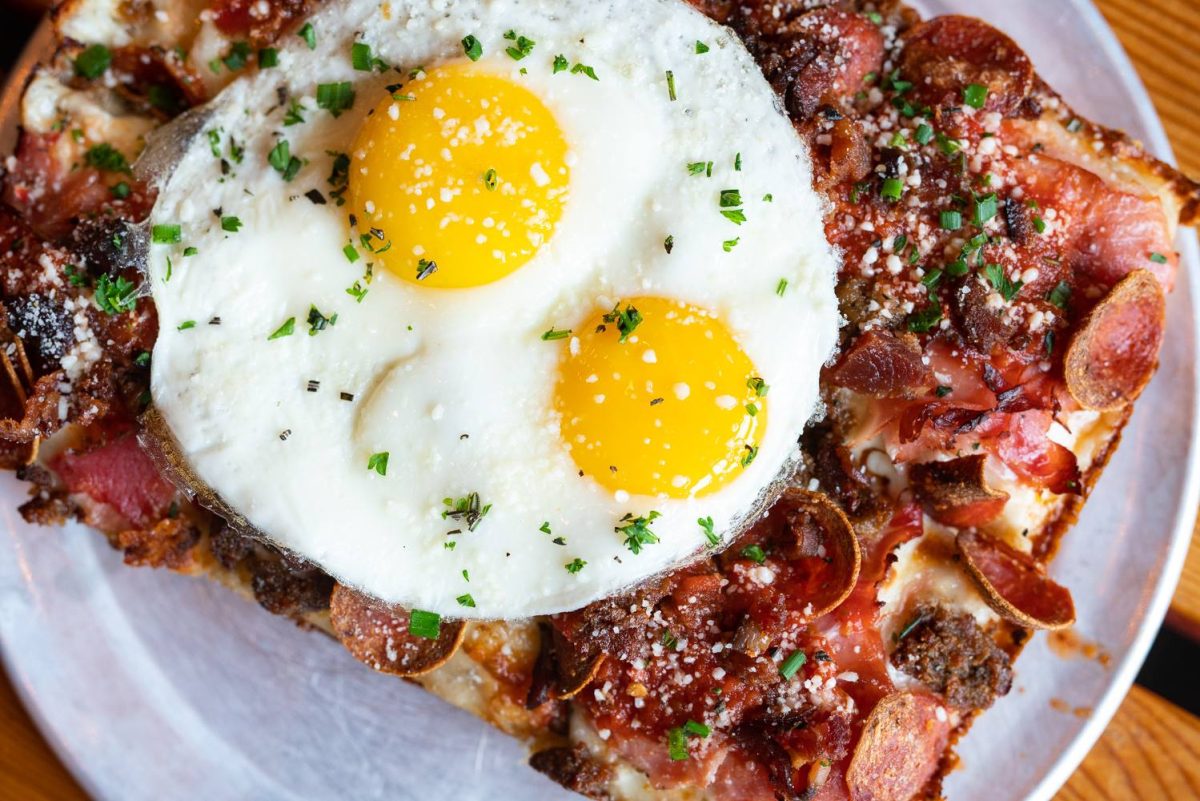 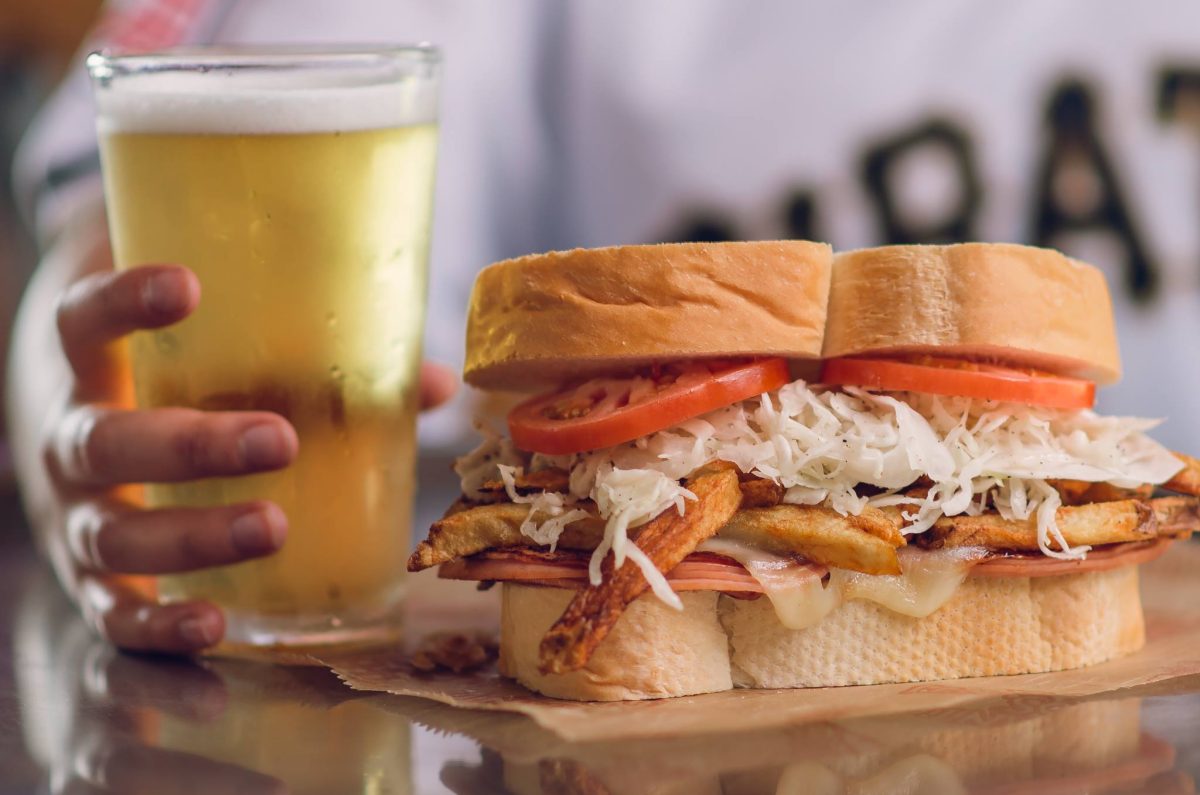 No trip to Pittsburgh is complete without feasting on a. Serving hungry locals since 1933, the Primanti Bros sandwich consists of meat, provolone cheese, tomatoes, homemade coleslaw and fries between two slices of fresh Italian bread, creating a truly satisfying sandwich that packs a punch of flavour.

Pittsburgh is also recognised for its exciting craft beer scene. Get to know some of the best independent breweries with the Pittsburgh Brewery Trail, which takes travellers to breweries and taprooms located in different neighbourhoods throughout the city. Sample award-winning beers at Church Brew Works, located in a reformed church, or Cinderlands Foederhouse which won at this year’s Great American Beer Festival.

Pittsburgh: Where to Stay 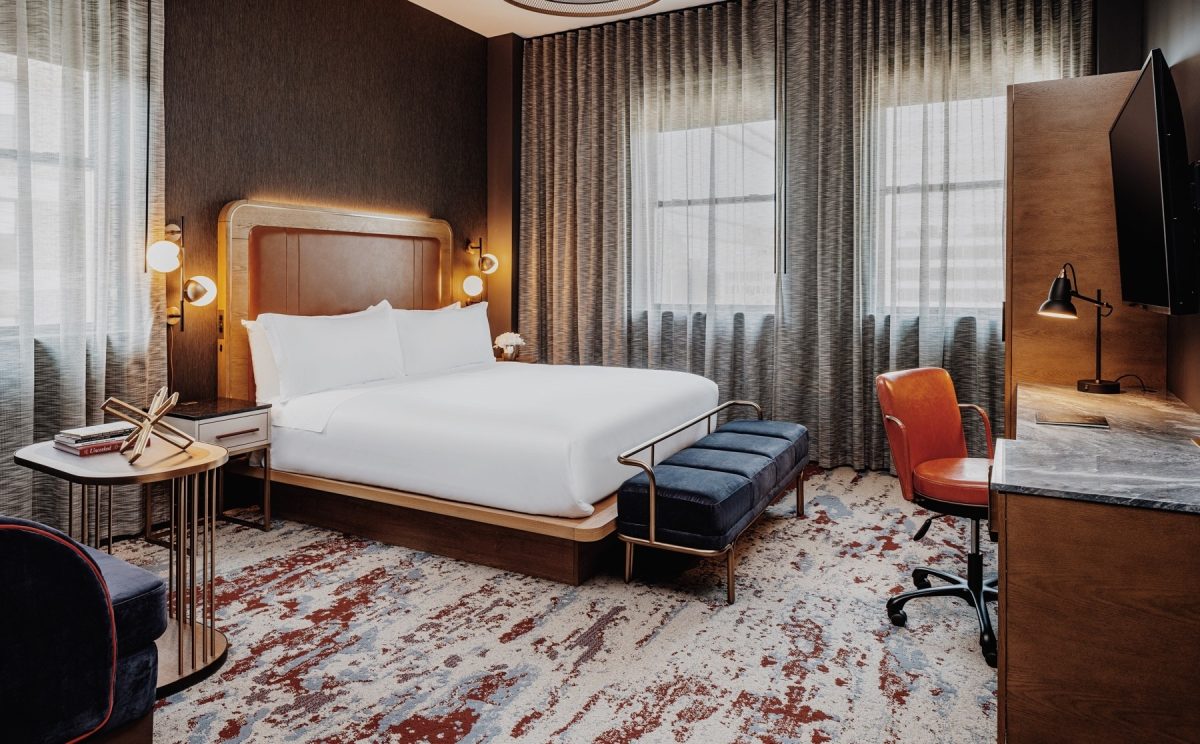 The Industrialist, a new 124-room boutique hotel, opened in downtown Pittsburgh earlier this year. Rooms pay homage to Pittsburgh’s unique character, decorated with brass fixtures and warm colours, and the twelve suites boat views of the Monongahela River. Guests can be entertained in the social lounge or modern restaurant, serving American fare and craft cocktails, or explore all of the city’s best sights on the doorstep. 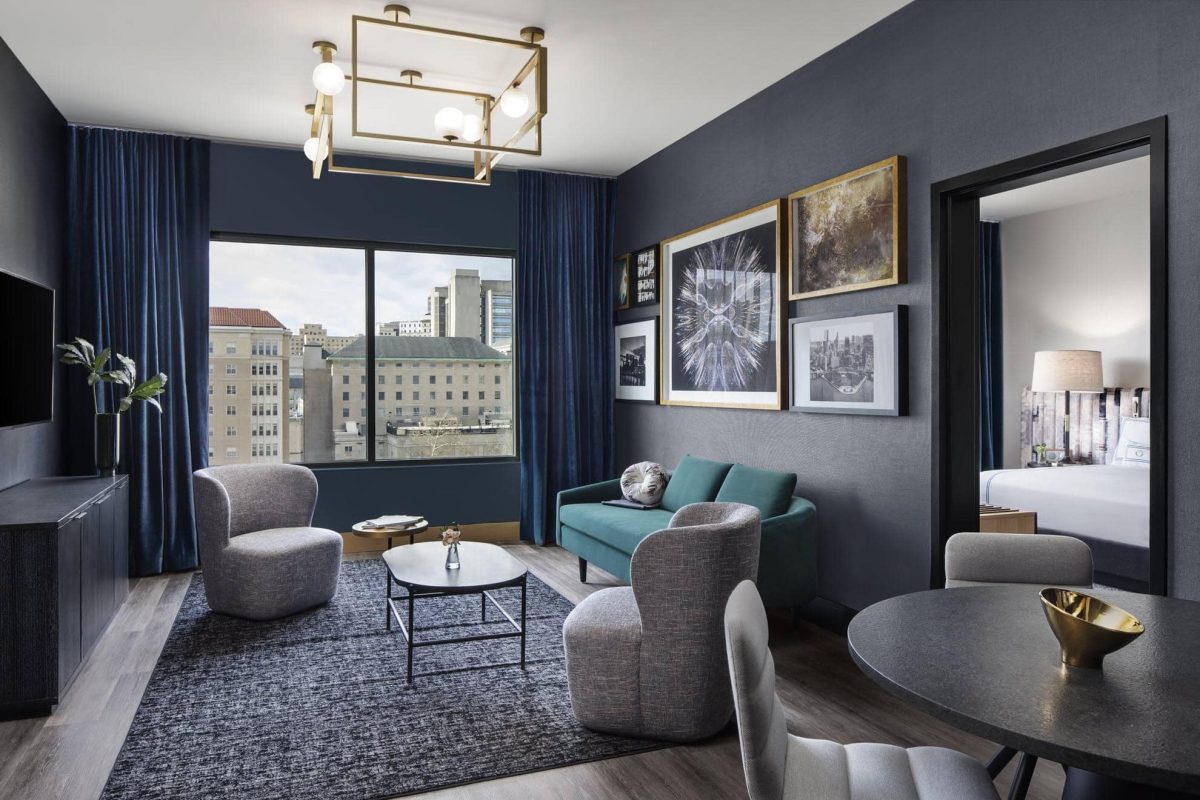 Another stand-out boutique property is The Oaklander Hotel. Each of the rooms has unique neighbourhood views and are crafted to maximise comfort, with touches including in-room Nespresso machines and TVs complete with Netflix. Guests looking to indulge will find that the hotel’s brasserie, Spirits & Tales, offers fantastic, contemporary French cuisine alongside an extensive craft cocktail menu.