Tasmania is a little gem of a place just off the South East coast of mainland Australia. It’s known for its spectacular greenery and iconic wildlife like the Tasmanian devil. Due to its location it’s often left off many Australian travellers’ itineraries but it’s just a short 1 hour flight from Melbourne and totally worth the extra air miles. It’s about time you visited. 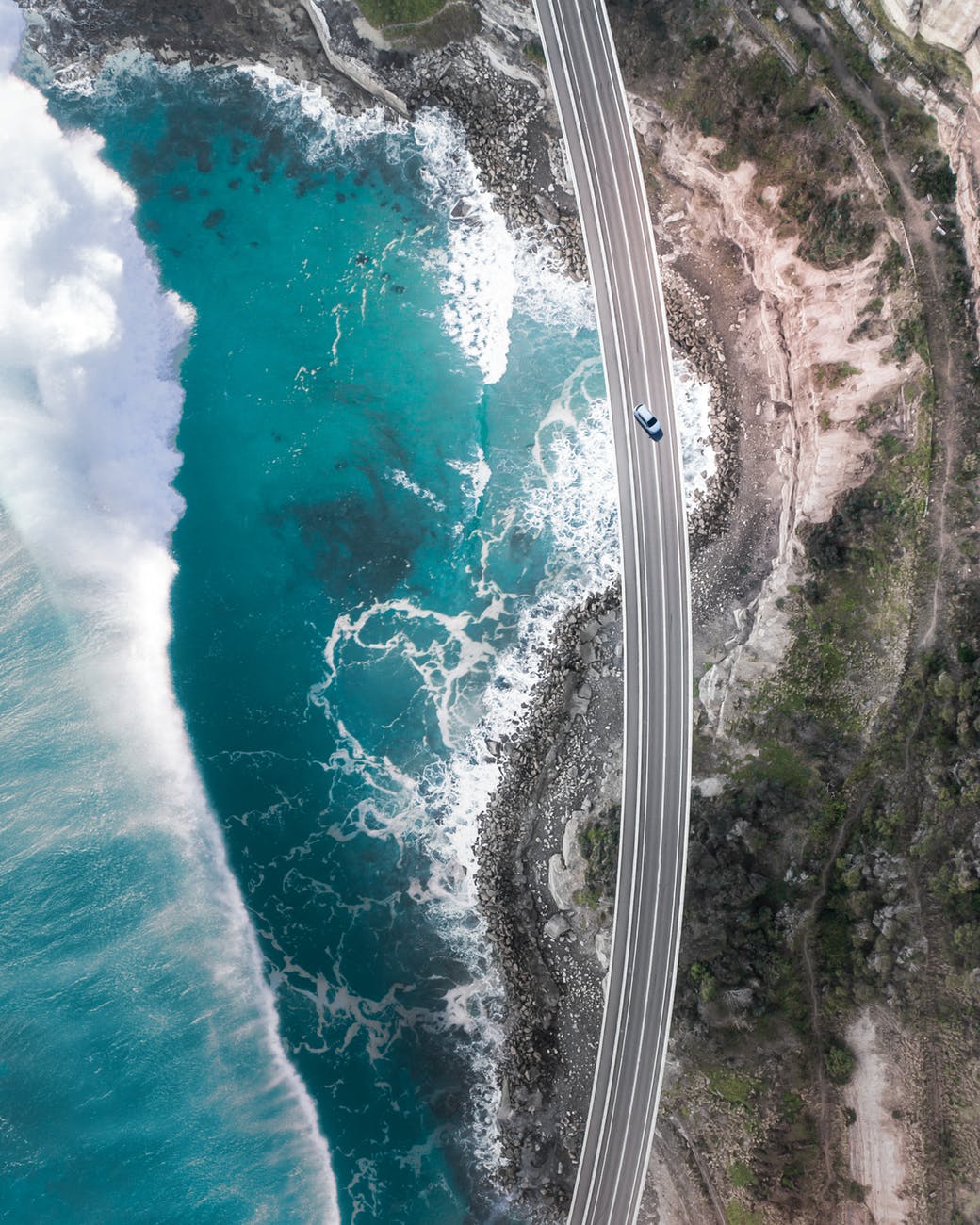 How to get to Tasmania

To get to Tasmania, your best option is to fly in from Sydney or Melbourne. Whether you check out those capitals on your Australian tour or not is totally up to you, but we suggest spending as much time as possible in Tassie. You won’t get bored. The flight from Melbourne is just 1 hour to Hobart (Tasmania’s capital) and the flight from Sydney just 2 hours. While that does mean an extra flight in your Australian getaway, it’s completely worth the wait and during the flight you will be able to see some truly spectacular views of the Tasmanian coast as you fly in and get seriously close to one of Hobart’s best beaches right off the airport.

The best way to get around Tassie is to drive. While public transport is available in the city, if you’ve just come from enjoying Melbourne’s amazing free transport around the inner city, Tasmanian buses are going to disappoint. We also don’t suggest sticking solely to the city when there. To truly discover Tasmania, you’ll need to either rent a vehicle or better yet buy a used camper for your duration before selling it off upon your departure. This is often much cheaper than renting for the entirety of your visit.

While Hobart shouldn’t be missed, the best parts of Tasmania are seen driving along the East coast. Stopping in at the Bay of Fires is an absolute must. Named by Lonely Planet as the hottest travel destination in the world it’s widely regarded as one of the most beautiful places Australia has to offer. Take a dip in the totally clear crystal waters and walk along the white sandy beach. While it’s a tourist hotspot for a reason it’s still incredibly calm and quiet, you’ll feel like you’re the first person to discover it.

While travelling along the Northern East coast of Tasmania, you can’t miss stopping by Wineglass Bay for a walk up to the most incredible view you’ve ever set eyes on. Pink granite mountains rise out of the sea to form a perfectly secluded waterway. Voted as one of the top ten beaches in the world, Wineglass Bay is just 2.5 hours drive from Hobart so whether you stop by for a day or camp out for the week, it’s the perfect spot to truly discover what Tasmania is all about.

Cradle Mountain in the Lake St Clair National Park is the perfect place to enjoy a serious escape from the norm with its ancient rainforests and alpine heaths. Spend the day tackling Cradle Mountain’s summit or take a leisurely two hour walk around the magical lake. If that feels like too much, there are shorter walks that pass through magnificent old-growth rainforest. Cradle Valley and the surrounding areas contain numerous Aboriginal historical sites which shouldn’t be overlooked. You’ll also need to stop in at the local devil sanctuary to see some of Tasmania’s natives.