Travel / Features / About Time: You Discovered the UK’s Most Popular Student Cities

About Time: You Discovered the UK’s Most Popular Student CitiesBy Angelica Malin

The phenomenal growth of the UK higher education sector has been changing the face and the fabric of many cities around the UK. With 2.32 million individuals choosing to study in the UK in 2016-17, there is stiff competition between universities and cities to become the UK’s most popular student city. There are several factors that contribute to a city’s appeal to students, from affordability to the quality of teaching to, of course, the nightlife. Importantly, students bring huge amounts of wealth and investment to a city and new developments which provide student housing, university campuses and new sports facilities are on the increase as well. 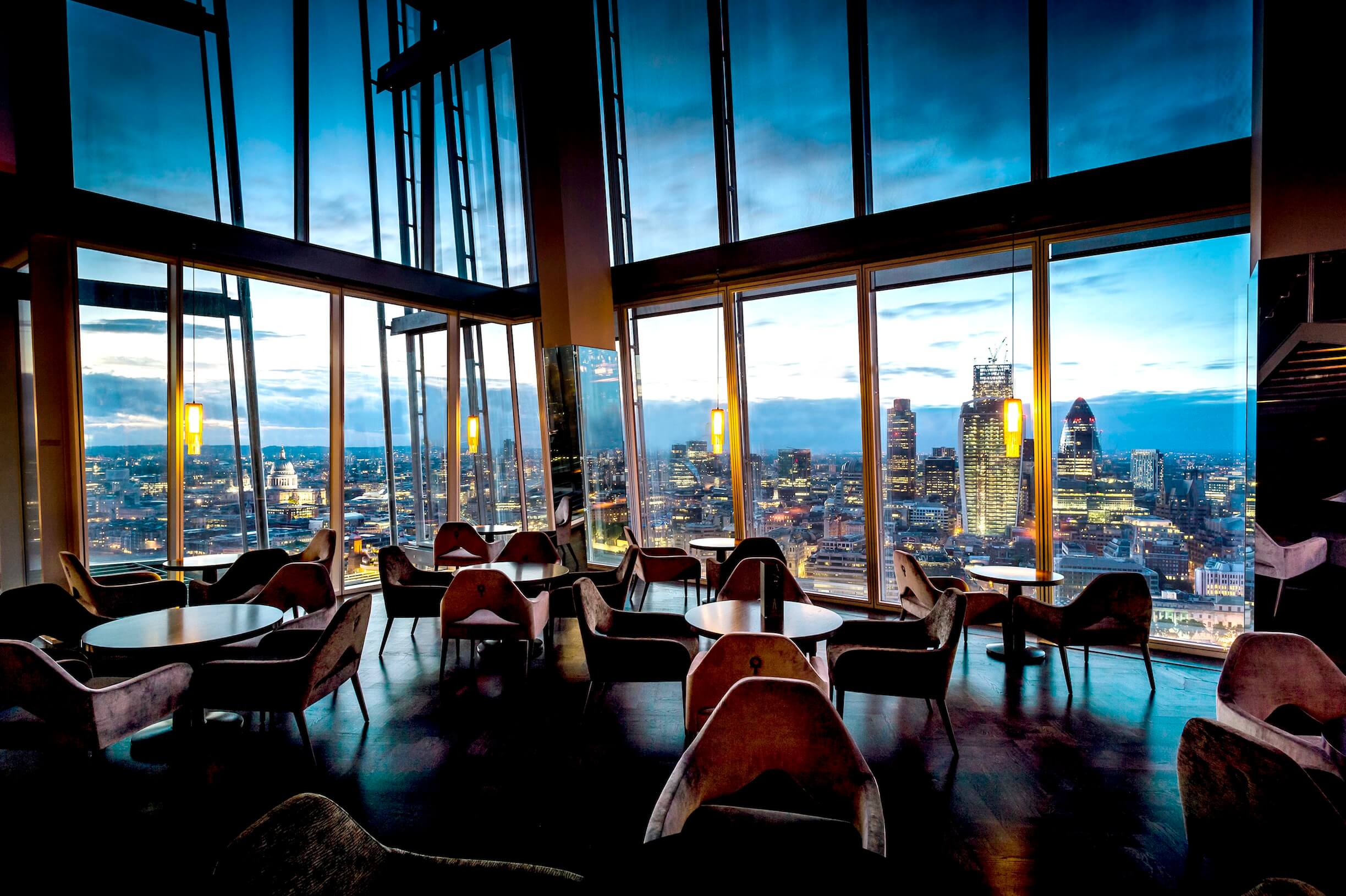 London is always high on the list; in the 2018 QS Best student cities guide, which ranks university cities around the world, London was voted as the number 1 student city in the world. It has recently seen a considerable increase in its international appeal and 2018 was the first time London reached the enviable number one spot. With world-leading institutions like University College London (UCL), King’s College London, London School of Economics and Political Science (LSE), Imperial College London and many more, the prestige of studying at a London University is a considerable incentive for prospective students. It is very much a global city and its incredible selection of museums, libraries, galleries, businesses and research centres are another reason why so many students choose London. 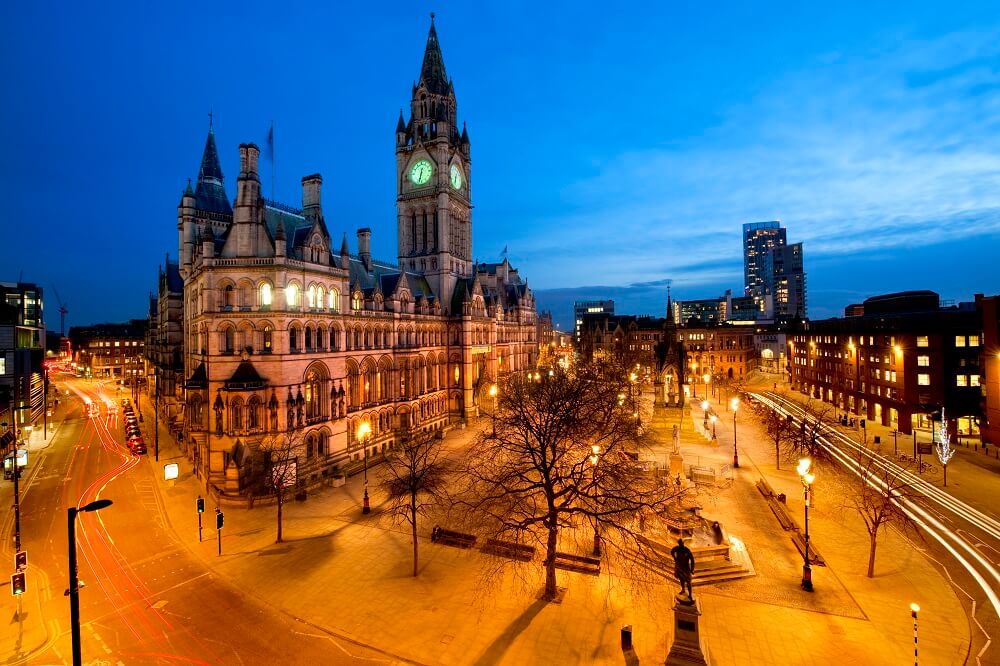 Manchester has a well-deserved reputation as one of the UK’s most popular student cities. It has one of the largest student populations in Europe with around 100,000 students choosing this city in 2017. The University of Manchester had the highest number of students enrolled out of all UK universities in 2016/17, apart from the Open University and the city has been growing and developing to make room for them. It’s been ranked as 24th in the QS Best Student Cities in the world and its vibrant culture and first-class universities hold a lasting appeal. Manchester’s students have been shaping the city into a vibrant, creative centre with a thriving economy that is drawing investment from around the world. 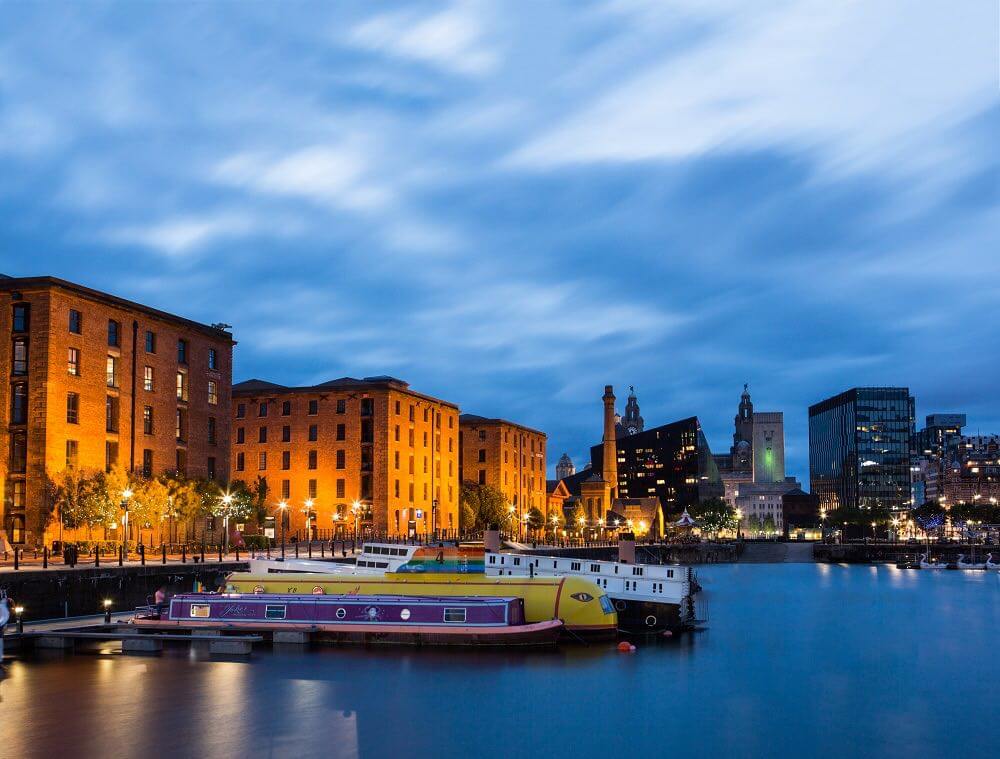 The bustling northern city of Liverpool has been a popular choice for students for decades. With respected universities including Liverpool John Moores University, the University of Liverpool and Liverpool Hope University, thousands of students flock to the city every year. Constantly scoring highly for nightlife, affordability and student satisfaction, this sociable and lively city is a firm favourite with students from around the UK.  It’s diverse range of universities have a variety of courses available, with strong links to industry and a rich cultural offering too.

The UK’s ever-increasing student population has been transformative for numerous cities across the country. There are countless other university towns and cities that could have been mentioned, like Nottingham, Cardiff, Edinburgh, Cambridge, Sheffield, Loughborough and Oxford. Forgotten cities whose industries were struggling are now home to world class institutions and a vibrant student community. This influx of young residents has also brought an increase in demand for housing in these areas, with universities often struggling to provide enough beds for the expanding number of students moving there. Purpose Built Student Accommodation has become one of the biggest sectors in the UK property market, providing investors with lucrative opportunities. Property Investment specialists like RW Invest have been allowing more people than ever to access this valuable market, and make the most of Britain’s growing