Think of California, and your’ll probably think of the bright lights of Hollywood, or sun-drenched Santa Monica. As much as we love the City of Angels, the Golden State boasts a wealth of interesting and exciting cities and neighbourhoods; whether it’s exploring the urban side of Sonoma County or hitting up San Diego’s trendy areas – here’s a list of five places in California that should be next on your holiday list: 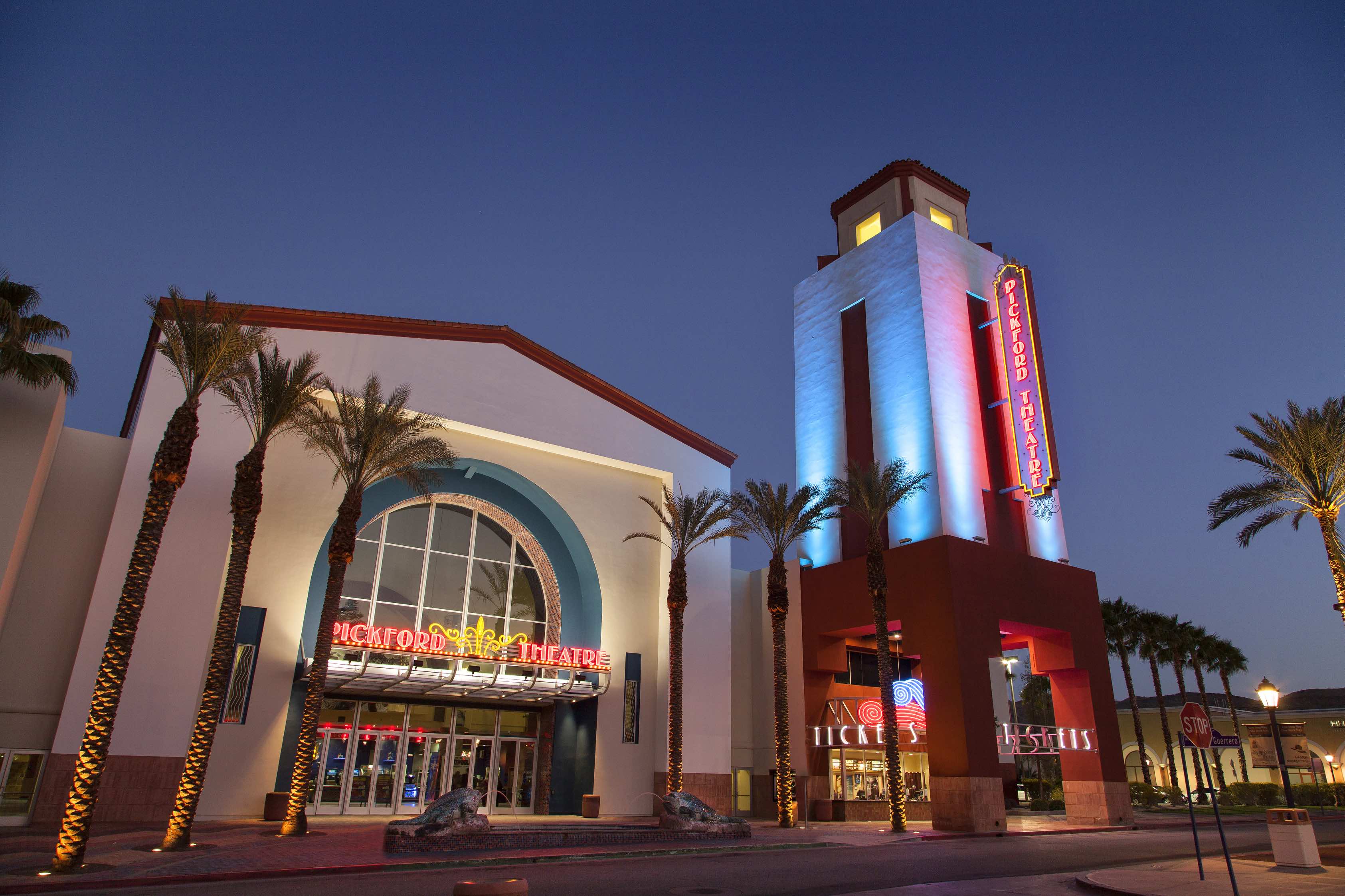 The Run-Down: Made up of nine distinct cities, Greater Palm Springs is an oasis in the California desert with plenty to offer visitors. Cathedral City is located between Palm Springs and Rancho Mirage and is often overlooked compared to its popular neighbours but has so much to offer; from pretty parks and boutique shopping, to golf courses and delicious dining, including Bontá Restaurant & Bar which serves a diverse menu of dishes from around the world. Every November, Cathedral City also hosts an annual hot air balloon festival, which sees the cloudless desert sky transformed with colourful hot air balloons taking flight. 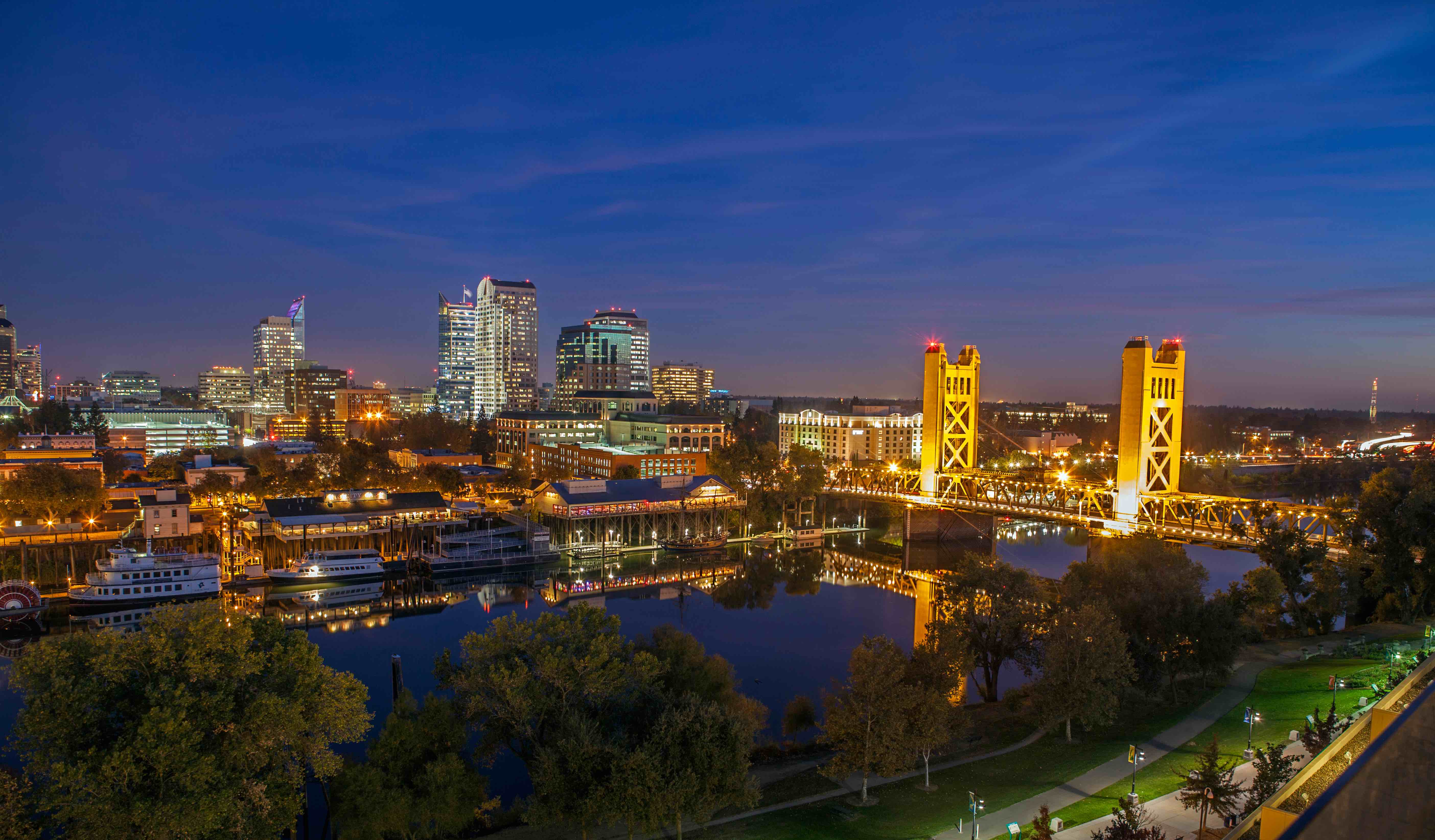 The Run-Down: The location of Oscar award-winning film, Lady Bird, Sacramento has been thrown into the spotlight as a must-visit destination on Californian road trips. The city is home to a number of interesting neighbourhoods with the contrast of old meets new. R Street Corridor is an up-and-coming district home to some of the best art studios, dining and entertainment that Sacramento has to offer. Many of the transformed brick buildings and streets still reflect the former rail-based business activities that once took place in the area. 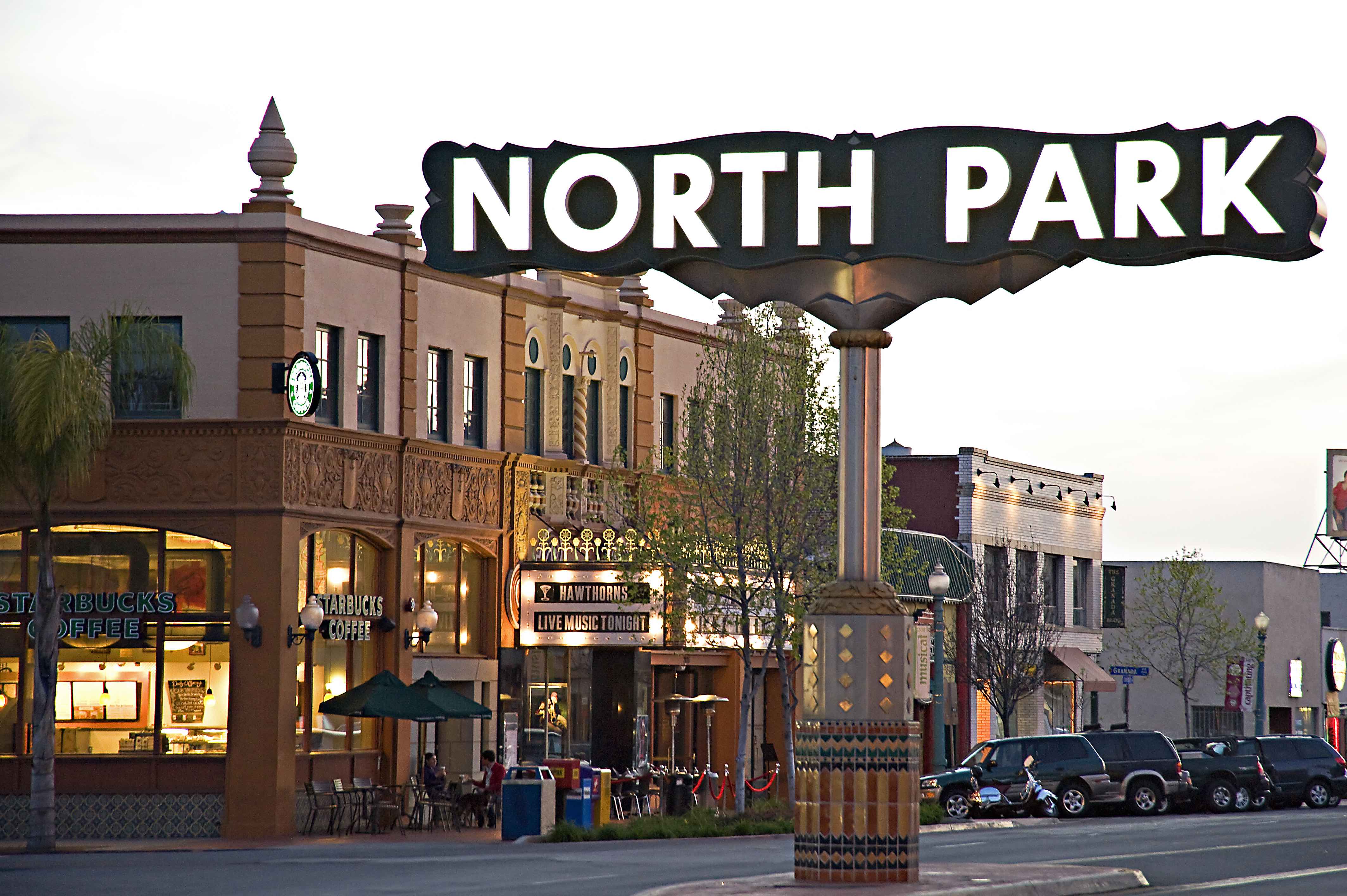 The Run-Down: San Diego is famous for many things: beautiful beaches, delicious cuisine and world-class attractions. Many visitors tend to head to the usual areas such as the Gaslamp Quarter, home to a number of bars and restaurants, however, those who venture into San Diego’s other neighbourhoods (17 in total) will find there’s plenty to see and do away from the tourist crowds. North Park in particular is one of the city’s trendiest areas and is where the younger crowd flock to. From Insta-worthy brunch spots and craft beer pubs, to indie boutique shops and farmers markets, North Park is one of San Diego’s hidden gems. A neighbourhood highlight is the Observatory North Park, a live venue which hosts theatre, music and comedy performances seven days a week. 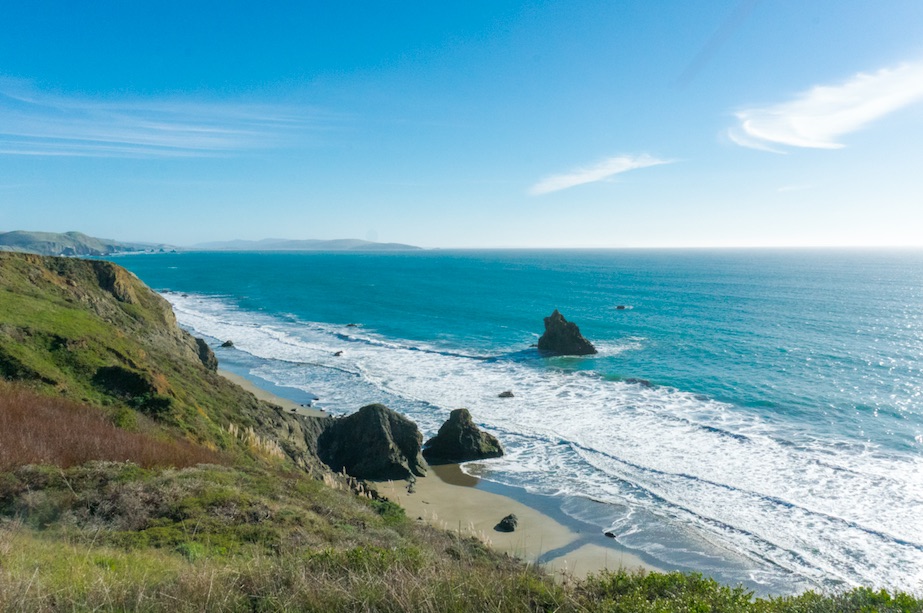 The Run-Down: Sonoma County is famous for its sweeping vineyards and rolling hills, attracting visitors year-round to taste the world-class wines of the region. The beauty of Sonoma County extends beyond its wine and there are so many quaint towns and villages just waiting to be explored. The tiny village of Bodega is a quiet and serene spot, but with a big claim to fame; Alfred Hitchcock’s classic thriller The Birds was filmed there and the St Teresa Church features in many scenes. Visitors can wander the eclectic shops and market, or head to neighbouring Bodega Bay and sample freshly-caught seafood. 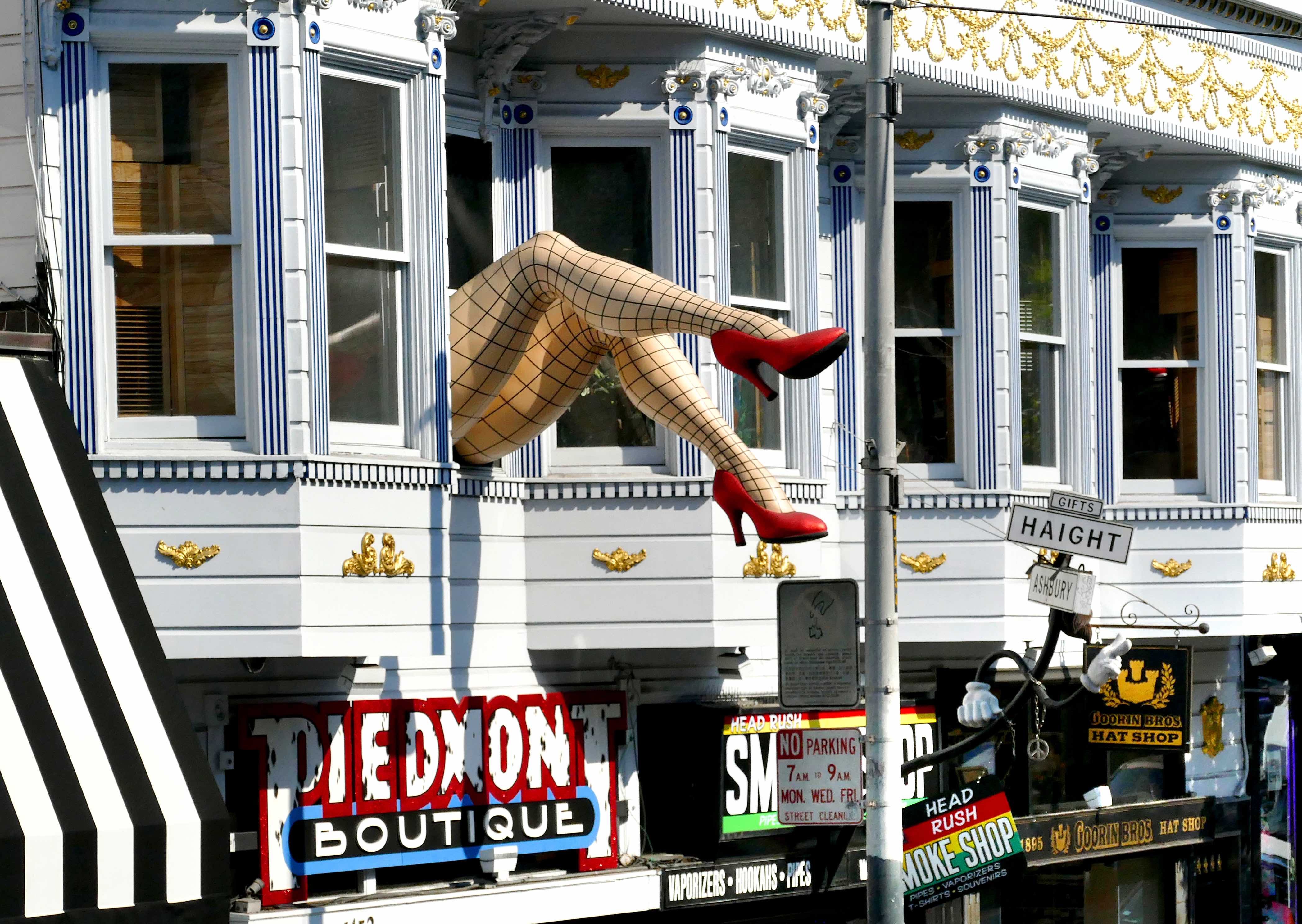 The Run-Down: One of the most diverse places in the US, the eclectic city of San Francisco is filled with people from a variety of backgrounds which is reflected throughout its neighbourhoods, such as Dogpatch. Now a favourite with locals, Dogpatch was originally an industrial area filled with factories and warehouses; now old unused buildings house trendy art studios and stylish shared spaces, having undergone a rapid transformation. Foodies flock to the area to experience its farm-to-fork restaurant scene and the neighbourhood continues to grow into an up-and-coming spot for travellers, with vacant buildings being transformed into coffee shops, workshops and restaurants.