Travel / Features / About Time: You Booked Your Next European City Break

About Time: You Booked Your Next European City BreakBy Angelica Malin

Here in the UK, we’re spoilt by the sheer number and diversity of potential city break destinations we have right on our doorstep. All it takes is just a short flight and we can be exploring some of the most culturally and historically rich cities anywhere in the world. But that brings its own problems. With such a fantastic range of holiday destinations within easy reach, just how do you choose?

That’s why we’re here. We have compiled a quick guide to some of the best holiday destinations in Europe to help you find your next city break. 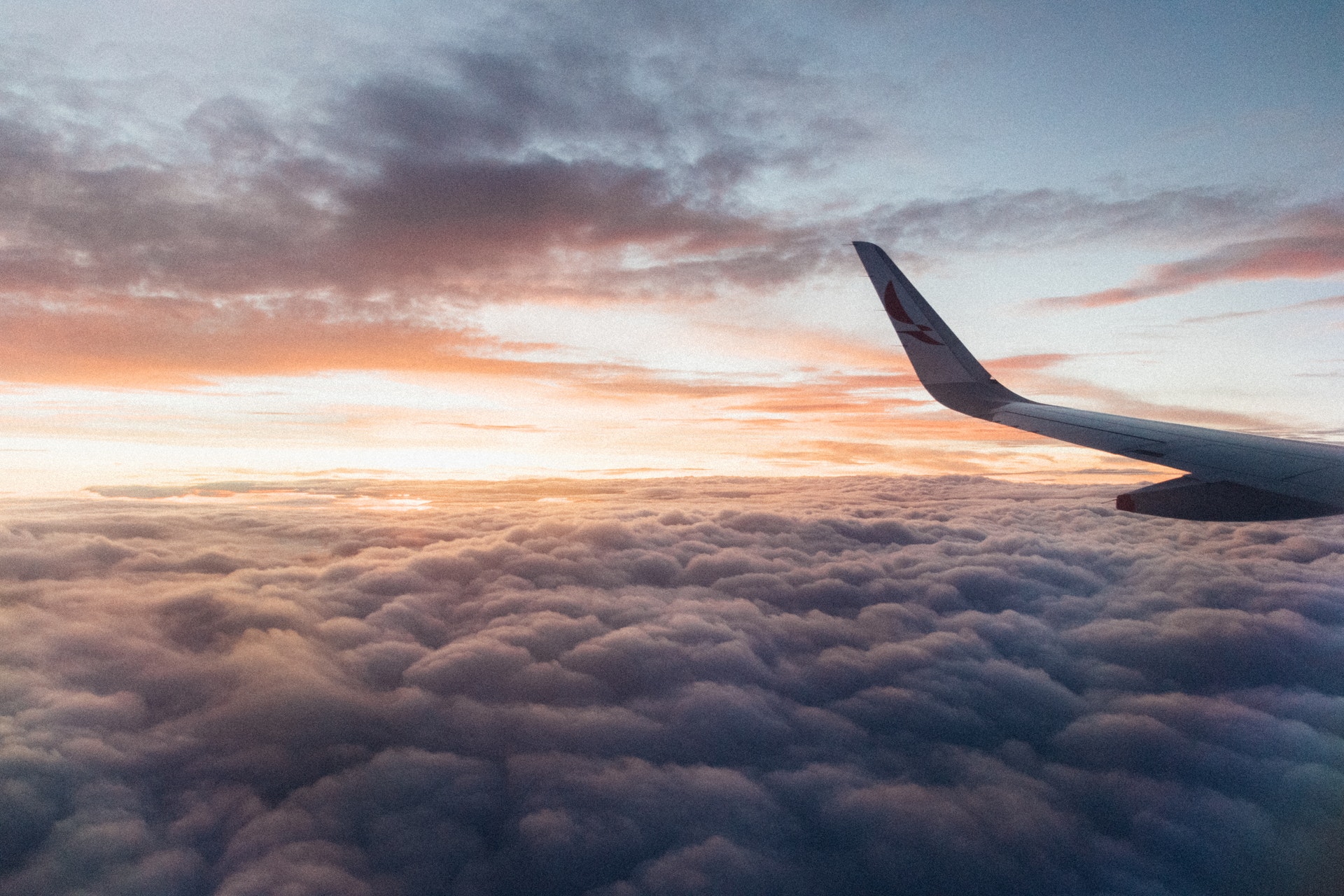 If you haven’t been to Rome already then you absolutely must go. Perhaps with the exception of London, Rome has to be the European city with the most to see. But, very much unlike London, there’s a good chance you’ll be able to enjoy ambling around the city under blue skies, with the temperature in the spring months particularly conducive to some on-foot exploration.

Rome is home to an almost unfathomable range of cultural and historical attractions, so much so that the Eternal City is known as the world’s greatest open-air museum. The Colosseum, the Vatican, the Sistine Chapel and the Spanish Steps are arguably the most famous draws for sightseers, but that really is just the tip of the iceberg. And, once you’re ready for a well-earned break, you can head to the city’s stunning piazzas to enjoy a cool drink while watching the world go by and indulging in plentiful pasta and pizza.

The city of Prague in the Czech Republic is one of the most affordable holiday destinations in Europe, with accommodation on travel sites like Teletext Holidays available from just £47 per night. But the city’s affordability should not fool you into thinking this is a second-class destination – it’s far from it.

The City of a Hundred Spires, as it’s known, is one of the most beautiful in all of Europe. Its fairytale castle, gothic architecture and medieval old town have to be seen to be believed, while the beer halls and lively nightlife add to the city’s many charms. Potentially, it’s the versatility of Prague that really makes it one of Europe’s best holiday destinations. The warm but not uncomfortably hot summer months mean it’s an excellent choice in the spring and summer, while the spellbinding Christmas markets make it equally popular for romantic winter breaks.

Until fairly recently, Budapest did not really feature on the radars of the majority of mainstream UK travellers, but over the last decade or so, that has all changed. Known for its stunning architecture, thermal spas, open-air cafés and historical sites, the city boasts a cosmopolitan, laid back vibe that you might not necessarily expect.

The once separate cities of Buda and Pest sit on each side of the River Danube and are linked by the famous Chain Bridge. On the west bank of the river, in Buda, you can visit the beautiful Fisherman’s Bastion, Buda Castle and Matthias Church, while in bustling Pest, you can explore the cosmopolitan neighbourhoods and enjoy a drink or two in one of the city’s open-air cafés.

Like Prague, Budapest is a city with attractions all-year-round. It hosts a calendar of music festivals throughout the winter and summer months. However, we’d suggest the best time to visit Budapest is from March to May and September to November, when the weather is cooler and the city is less crowded.

Finishing off our guide to the best holiday destinations in Europe is the city of Berlin. The German capital, which is just a one and a half hour flight from the UK, features a treasure trove of churches, art galleries, museums and war-time relics that make it one of the most culturally significant cities in all of Europe. Museum lovers are spoilt for choice, with the Neues Museum, the Jewish Museum, the Reichstag and the Pergamon Museum some of the best. But the cultural attractions don’t stop there. The Berliner Dome, the majestic Brandenburg Gate, Checkpoint Charlie and the Berlin Wall monument are just a few of the notable sights you can see as you stroll around the city.

Arguably the best time of year to visit Berlin is during the summer, from May to September, when the temperatures are comfortably warm, although you will have to contend with the crowds. However, Berlin is also a fantastic destination for winter breaks, with its Christmas markets and beer halls attracting travellers from around the world.