Travel / Destinations / Short-Haul / About Time: Why Switzerland Is the Place to Visit In Summer

About Time: Why Switzerland Is the Place to Visit In SummerBy Angelica Malin

Given most of the country is covered in snow for half of the year, Switzerland is often overlooked as a summer destination. Yet summer in Switzerland offers breathtaking landscapes and an opportunity to experience Swiss nature in full bloom. If this is your first visit to Switzerland, you are probably spoiled for choices, so we’ve picked out five of the best cantons and villages for a summer holiday. 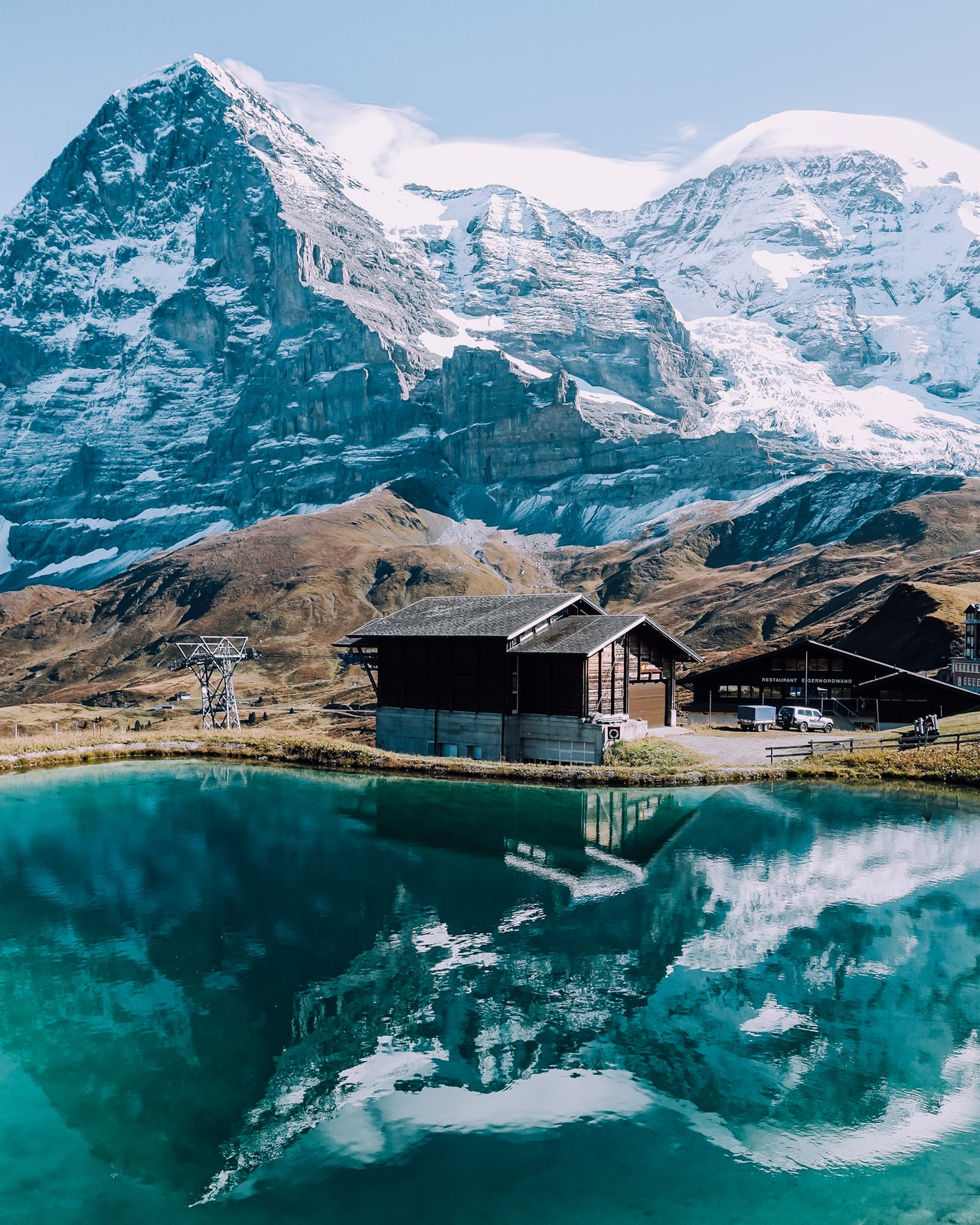 Already established as one of the best winter destinations in Europe, Verbier transforms into a picturesque landscape for adventurers during the summer months.

Nestled in the four valleys region of the Swiss Alps, Verbier is recognized as a world-class resort thanks to a host of illustrious visitors including members of the British Royal family.

During the summer there is ample opportunity for visitors to explore the mountains and sweeping valleys. The region is ideal for walking, mountain biking, canyoning, horse-riding, paragliding and much more. The husky dogs still pull the sled in summer too!

Situated in the German-speaking region of Switzerland, Lucerne is a picturesque little village. Other than Lion Monument – one of the most photographed tourist attractions in Switzerland – Lucerne offers a wealth of natural charm and legendary tales.

The region’s highest peak, Mount Pilatus is called “Dragon Mountain” which it gets from a medieval legend which claimed dragons with healing powers lived in the crags. Nobody has ever seen a dragon, but you will be blessed with incredible views overlooking the shimmering waters of Lake Lucerne.

Visit the Villages of Ticino

Ticino is a small canton in the southern-most part of Switzerland. Heavily influenced by neighboring Italy, the charming region is known as the “land of culture” and its many villages have plenty of musical events and art performances during the summer months.

Lugano should also be on your bucket list for the music festival and awe-inspiring views of the lake and the majestic Mount Bre. If you are visiting in August, you will not want to miss the Locarno film festival and take in the magical surroundings of Lago Maggiore.

Visitors to Tocino will not want to miss out on the four UNESCO protected castles of Bellinzona whilst a trip up to Monte San Giorgio provides stunning views and fascinating fossils dating back over 200 million years.

Situated near Bern, Interlaken is perched in the mountainous canton of Jungfrau and flanked between Lake Thun and Lake Brienz. To get there, head for Jungfraujoch, the highest point in the Alps that is reachable by train.

One of the most popular tourist attractions, even in summer, is the majestic Aletsch glacier but most visitors go for the outdoor activities including canoeing, paragliding, sky diving and trekking. The St. Beatus Caves, a short drive from Interlaken, are also worth exploring.

Switzerland’s waterfalls are among the highest in Europe and have inspired numerous poets and artists including Byron and Goethe. The largest and most spectacular cascade of them all, however, is the Rhine Falls located on the border between the cantons of Zurich and Schaffhausen.

If you are visiting Switzerland in the summer and don’t want to hang around the bustling streets of Zurich, the charming historic town of Schaffhausen is an attractive alternative.

Its magical medieval old town is a step into the past and within easy reaching distance of the countryside and mountains offers outdoor activities including cycling, boating and the Adventure Park Rheinfall.

Switzerland is one of the most attractive countries in the world and summer is the only time of year to see the majestic landscape in its full glory.