Travel / Destinations / About Time: You Plan Your Holidays 2015

About Time: You Plan Your Holidays 2015By Natasha Culzac

Here’s a story. Just over a decade over, three high-flying friends – two in finance and one journalist – threw off their corporate shackles to do what many of us never have the chutzpah to: start a dream business.

Countless industry awards later and Original Travel, a boutique Battersea-based travel company, are killing it with their creative itineraries and holiday options to suit all.

I spoke with Tom Barber, one of the agency’s co-founders and the current travel editor of Esquire Magazine, to find out what destinations discerning travellers should head to now before they become ‘travel trends’.

Get well off the trodden track and take Tom’s advice below, travelling to these hidden gems now before everyone else does… 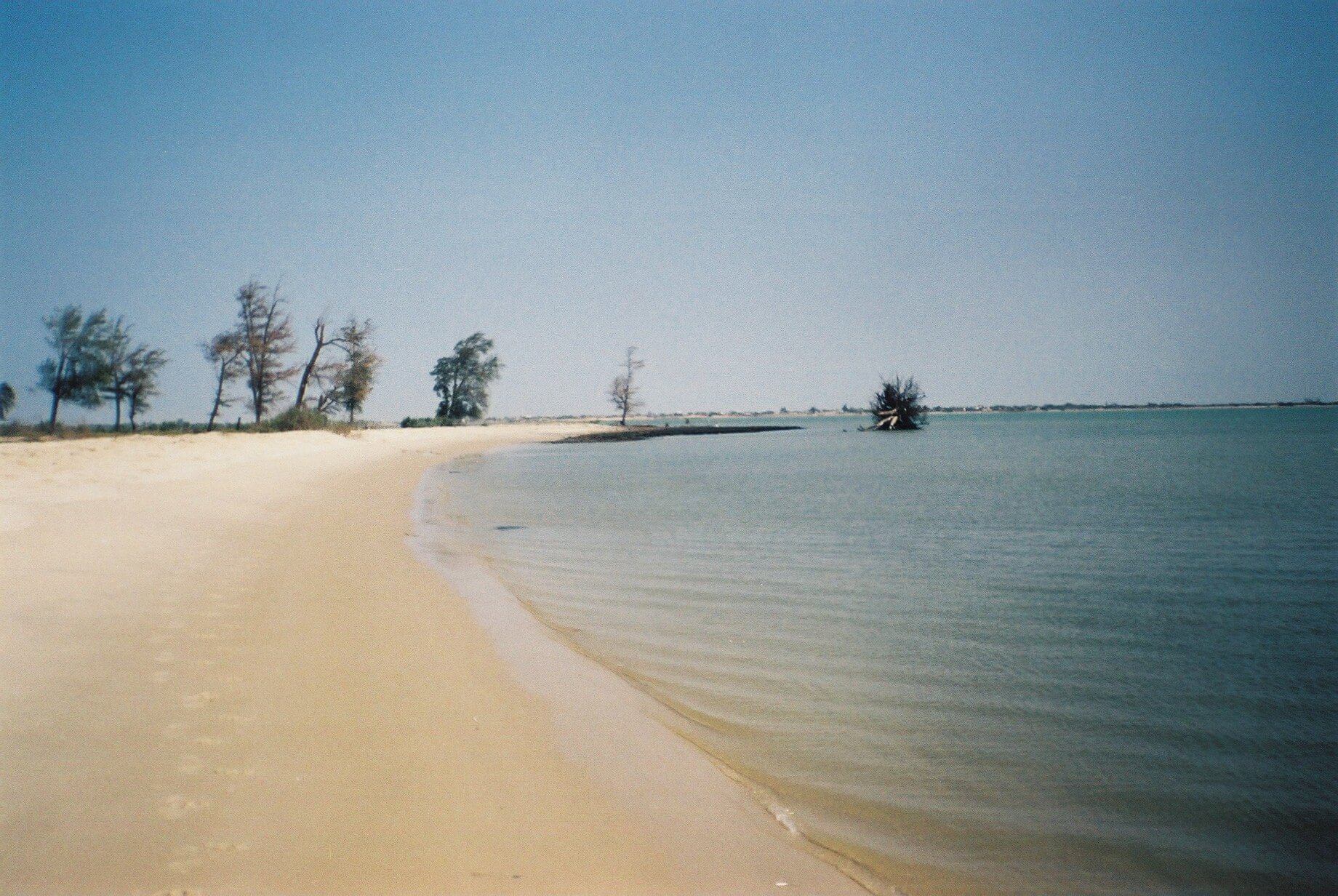 ‘First of all, there’s Sao Tome & Principe, a twin island nation that warrants exploration for it’s nickname alone – ‘the Galapagos of Africa’. The former Portuguese colony was once hugely wealthy (well, for the plantation owners at any rate) from selling sugar, coffee and cocoa, but since independence the situation has been pretty dire.

‘Now the country is making an admirable attempt to reinvent itself as a eco-tourism destination. There are a couple of special places to stay, best of which is the wonderfully-named Bom Bom Island, and there is amazing birdlife, with the island also major nesting area for endangered turtle species and a fabulous place to see humpback whales. 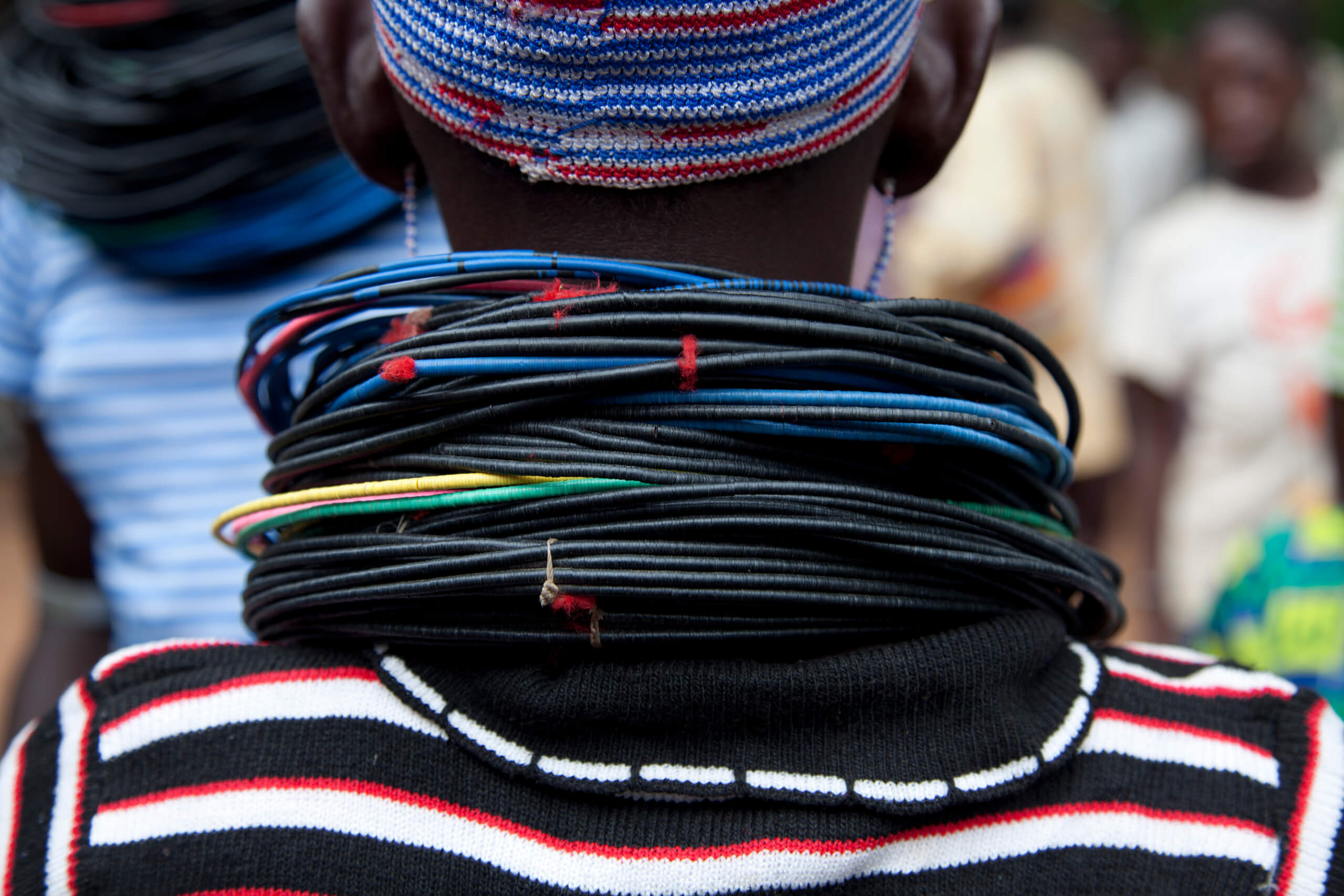 ‘Back on the mainland, Senegal, despite bordering Mali, is safe, fascinating, good value and an excellent mid-haul sun option.

‘Of the ex-colonial destinations, Brits often tend to travel in Commonwealth countries, which is unsurprising given there are far better direct flight connections, but an unintended consequence is that former French colonial territories – such as those in West Africa – are often off the radar because of a lack of direct flights.

‘Senegal is a case in point, but due to the geopolitical anomaly which means Senegal entirely surrounds the former British Gambia, there are plenty of direct flights to Gambia from where it’s easy to cross the border. 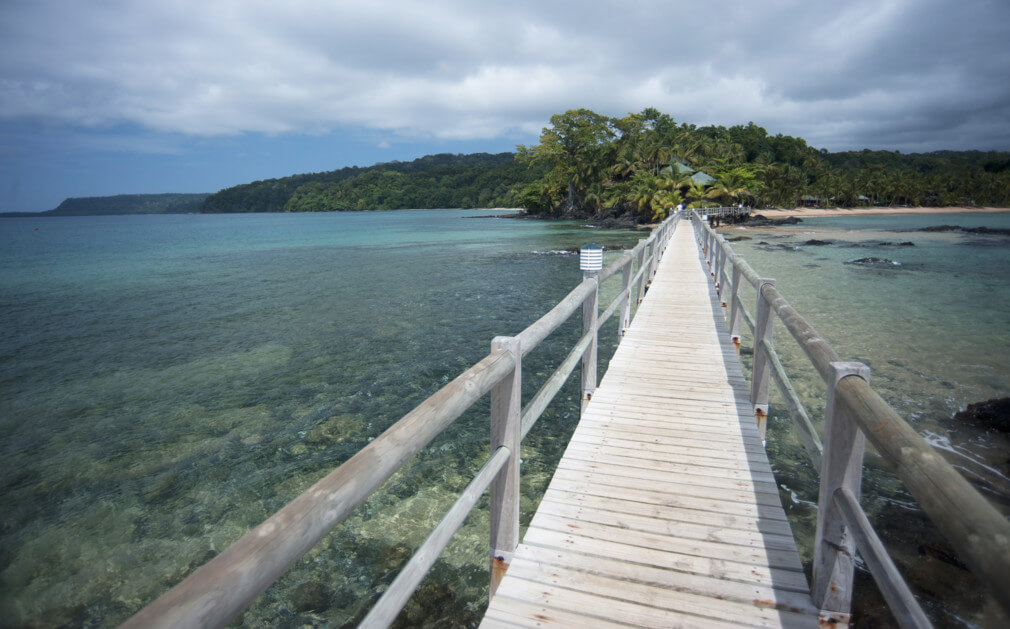 ‘Senegal has an alluring mix of wildlife, cultural heritage (including some harrowing historical reminders of the slave trade), amazing beaches and something that West Africa is amazing for – musical heritage.

‘If Senegal is only just about on people’s travel radar, Benin most certainly isn’t. It is, again, a safe destination in a region where tragically that cannot always be said to the case. There’s safari in the north in Pendjari National Park (albeit not of a quality to rival East or Southern Africa) to compliment extraordinary tribal culture (one tribe lives in villages on stilts in the middle of Lake Nokoue and castle-like mud homes of the Somba people and fabulous festivals such as the Gueledé masked dances. This is also the birthplace of voodoo. 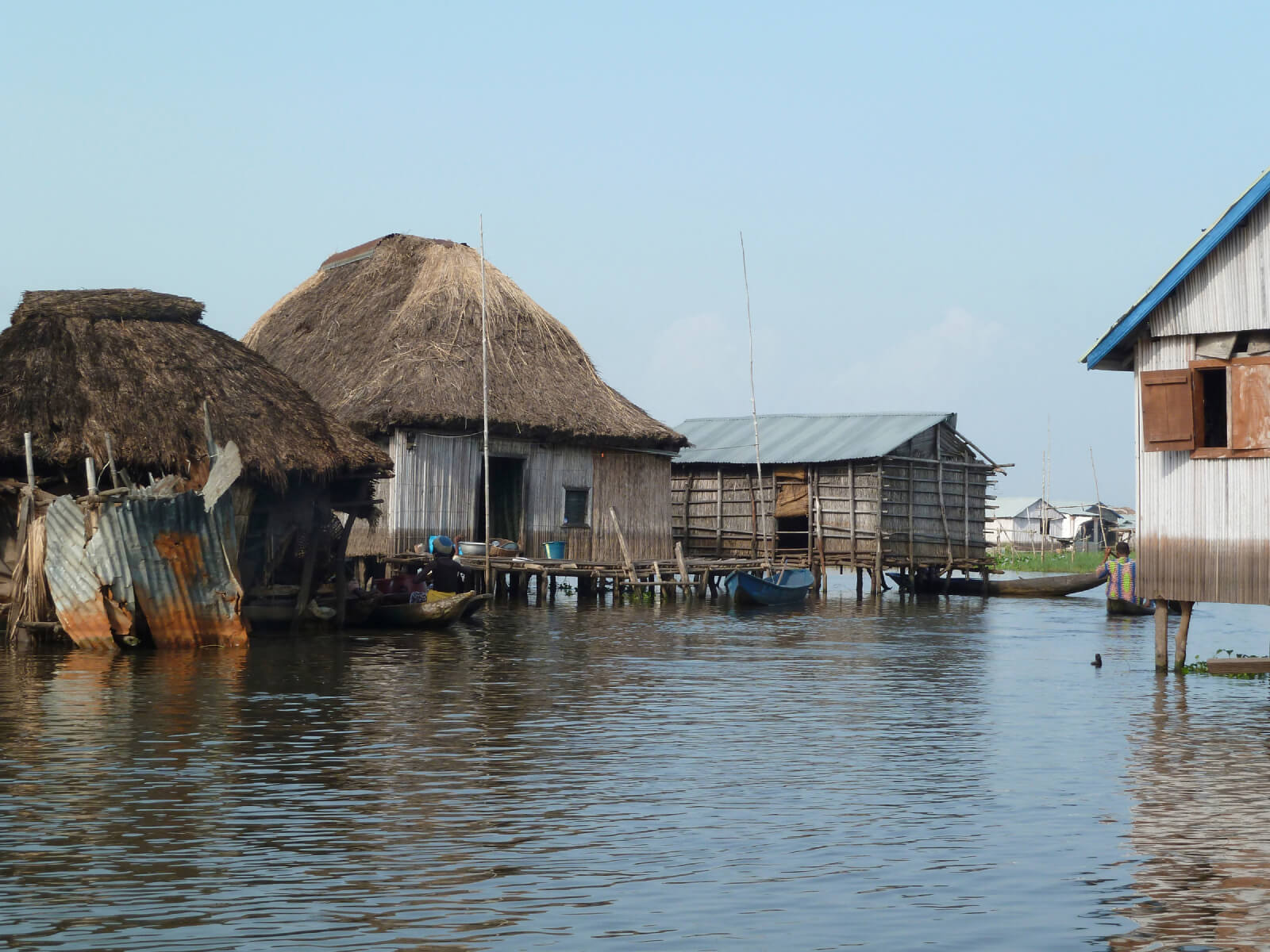 ‘One of our all-time favourite destinations, Central America is extraordinarily diverse given its small area.

Costa Rica is a firm favourite, and Guatemala, Panama and Belize are gaining in popularity but we’re also excited about two Central American countries with less than happy pasts – Nicaragua and El Salvador. 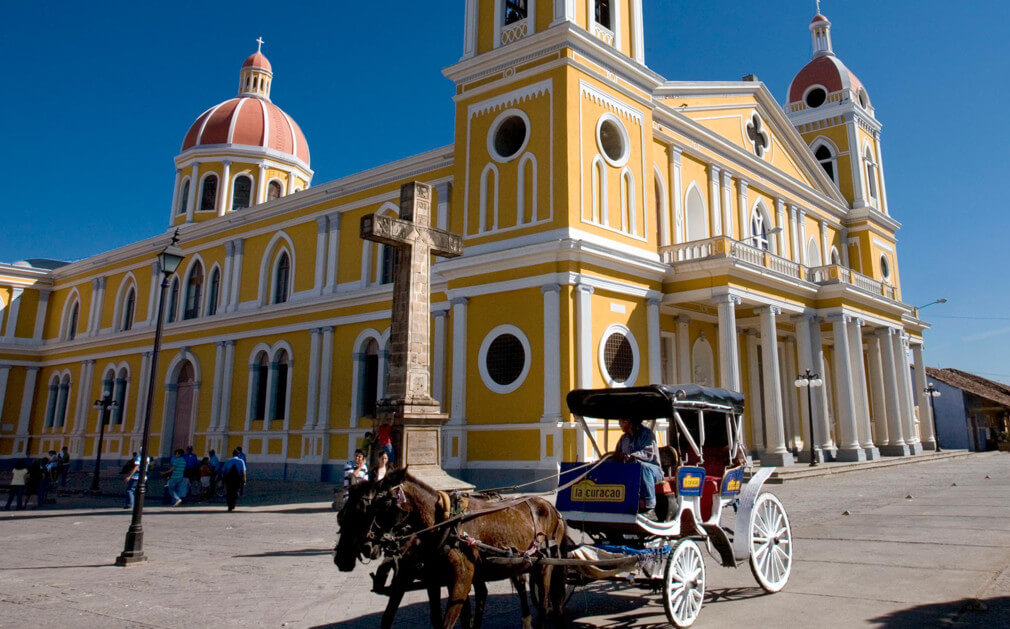 ‘Nicaragua has superb surfing thanks for pretty much constant off-shore winds and lovely beach breaks, the colonial city of Granada is a classic colonial gem with cobbled streets and all, and Lake Nicaragua has lovely isletas to explore.

‘El Salvador meanwhile is a pocket-sized gem that can be explored in a few days, but has many of the same wonderful attributes as Costa Rica (volcanoes, superb surfing beaches) or Mexico and its Mayan ruins, but without the tourist hordes. As with all these sorts of places, it won’t be like that forever, so we recommend heading there now. 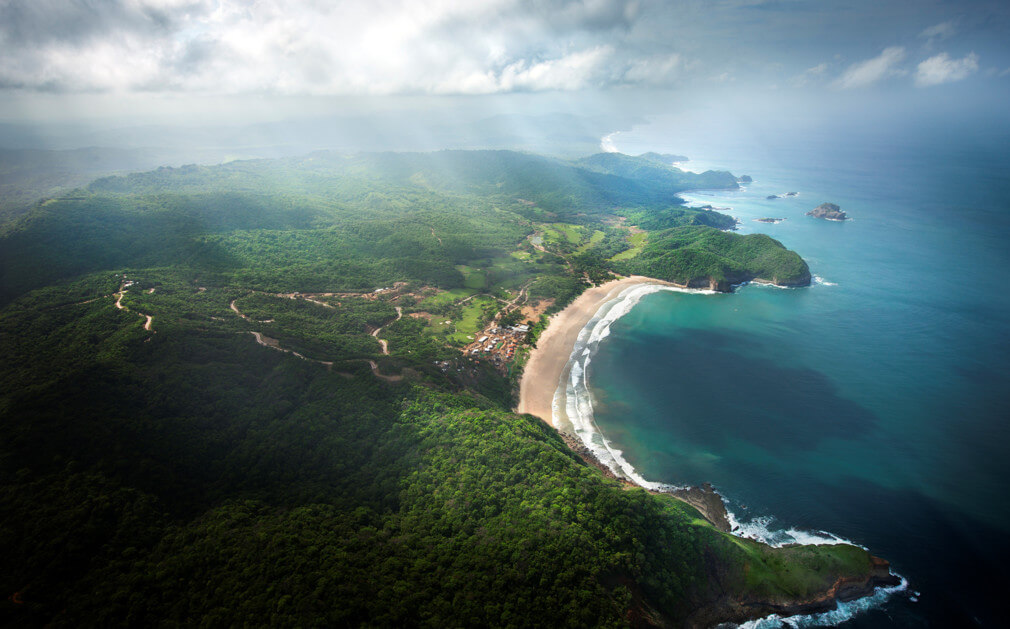 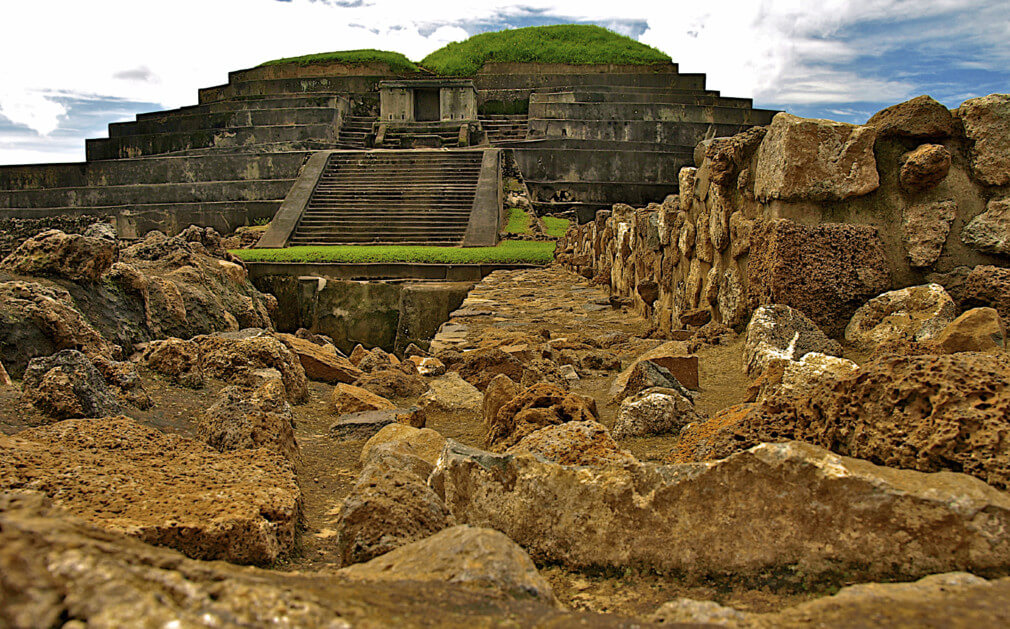 ‘The Danube Delta, where the river finally enters the Black Sea, plays host to tens of thousands of migrating birds who stop off en route from Africa each May.

It’s like being in the Okavango Delta but with Russian Orthodox churches dotted around. There’s a completely different experience to be had in Transylvania, one of the most fascinating destinations I’ve ever been. 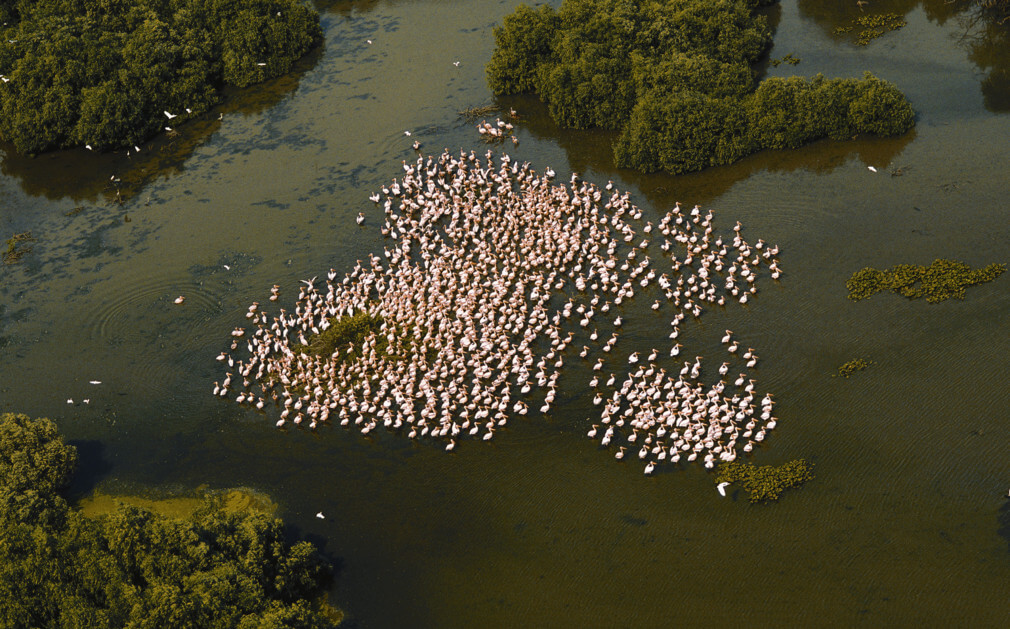 ‘There are beautiful Carpathian mountain landscapes home to the last remaining major European populations of bears, wolves and lynx.

‘Visit the extraordinary remote villages with a way of life more medieval than modern (horse and carts etc) and a fascinating cultural heritage with ethnic Romanians, Hungarians, Saxons and Romany gypsy communities all living cheek by jowl. 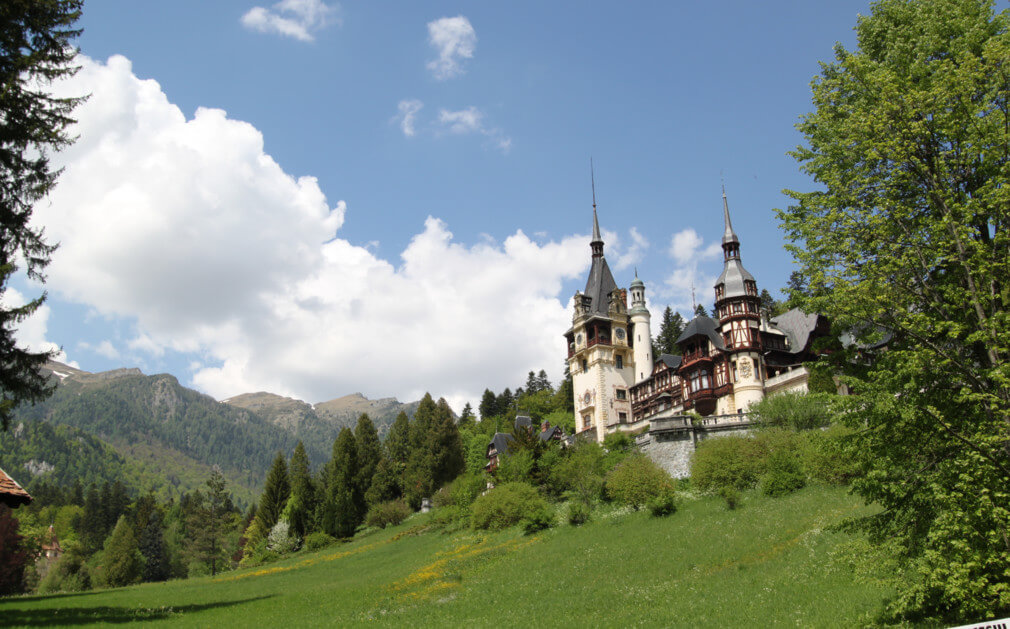 ‘It has a proper sense of time travel on arrival, like you’ve been transported back several hundred years – in a good way, thanks to some lovely new boutique guesthouse accommodation. I cannot recommend visiting more, and inevitably the sense of a bygone era will dissipate in time, so there’s no time like the present.

‘Japan is becoming increasingly popular, and with good reason. The main island of Honshu is home to mountain ranges dotted with ancient wooden towns and of course megacities such as Tokyo. Then there’s the food, and the unparalleled culture on view everywhere but especially in Kyoto. 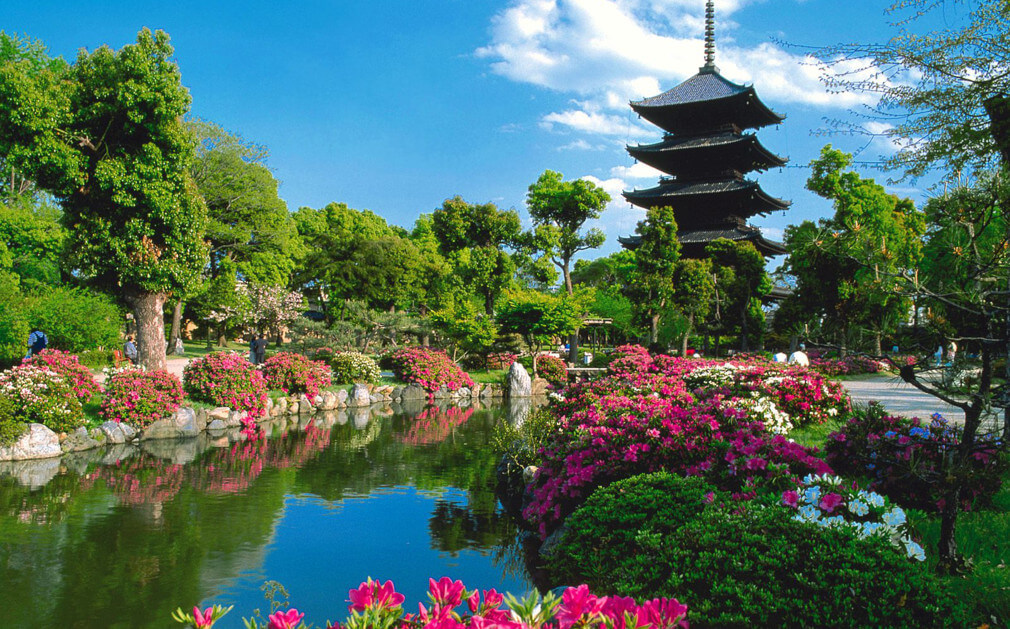 ‘What people haven’t cottoned on to yet is the further flung corners such as Hokkaido island in the north, famous for ski resorts and Sapporo beer, and my personal favourite – Kyushu island to the south of Honshu.

Here the volcanic activity that created the Japanese island chain is most in evidence in stunning National Parks full of volcano lakes (this is where You Only Live Twice was filmed), onset hot steam baths and the fab city of Kagoshima, dubbed the Naples of the East because of it’s bayside setting in the shadow of a huge volcano. Far fewer people speak English and as a result the experience is that bit more adventurous. 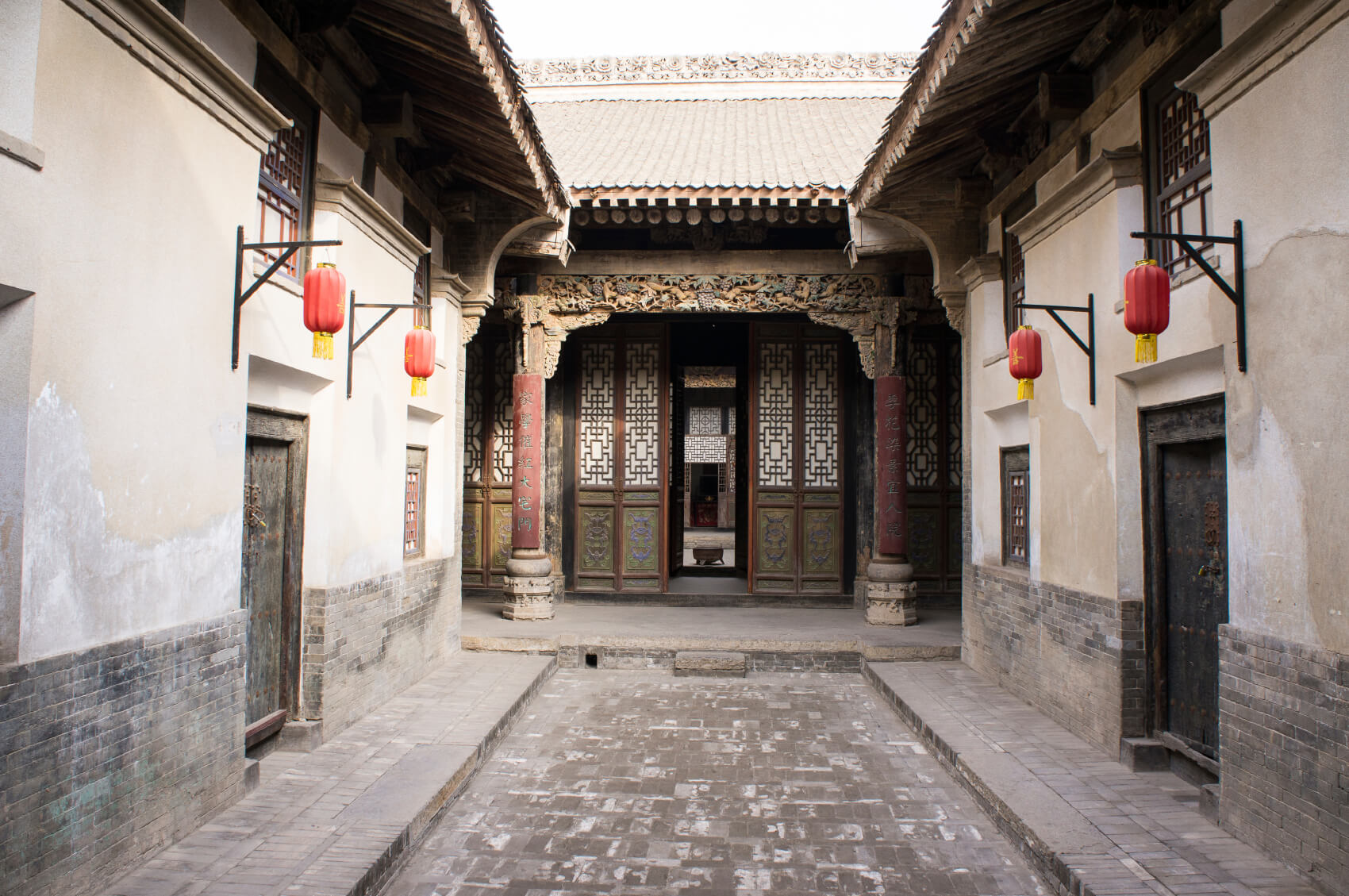 ‘Everybody does Beijing and Xian, but between the two is a remarkable city called Pingyao. It’s currently undergoing some admirable restoration work thanks to the Global Heritage Fund who we work with, and I think it could become a really interesting additional stop on people’s route through this extraordinary country.’

All pictures except the first courtesy of Original Travel