Travel / Features / About Time: You Planned Your Holiday Spending

About Time: You Planned Your Holiday SpendingBy Angelica Malin

Having money to spend on food, drink and entertainment is key to a good holiday, but a report released by travel experts HolidayGems.co.uk, has revealed how much we should expect to spend in various holiday destinations around the world. The data from HolidayGems and the Office of National Statistics has uncovered some surprising results.

And while the cheaper countries (Turkey and Tunisia) and the more expensive holidays (United Arab Emirates) aren’t particularly surprising, it’s the variations across the countries and the differences between short and longer stays that make the results so enlightening.

The data has been divided into the average amount of money spent on short breaks (1-3 days) and longer holidays (4-13 days). 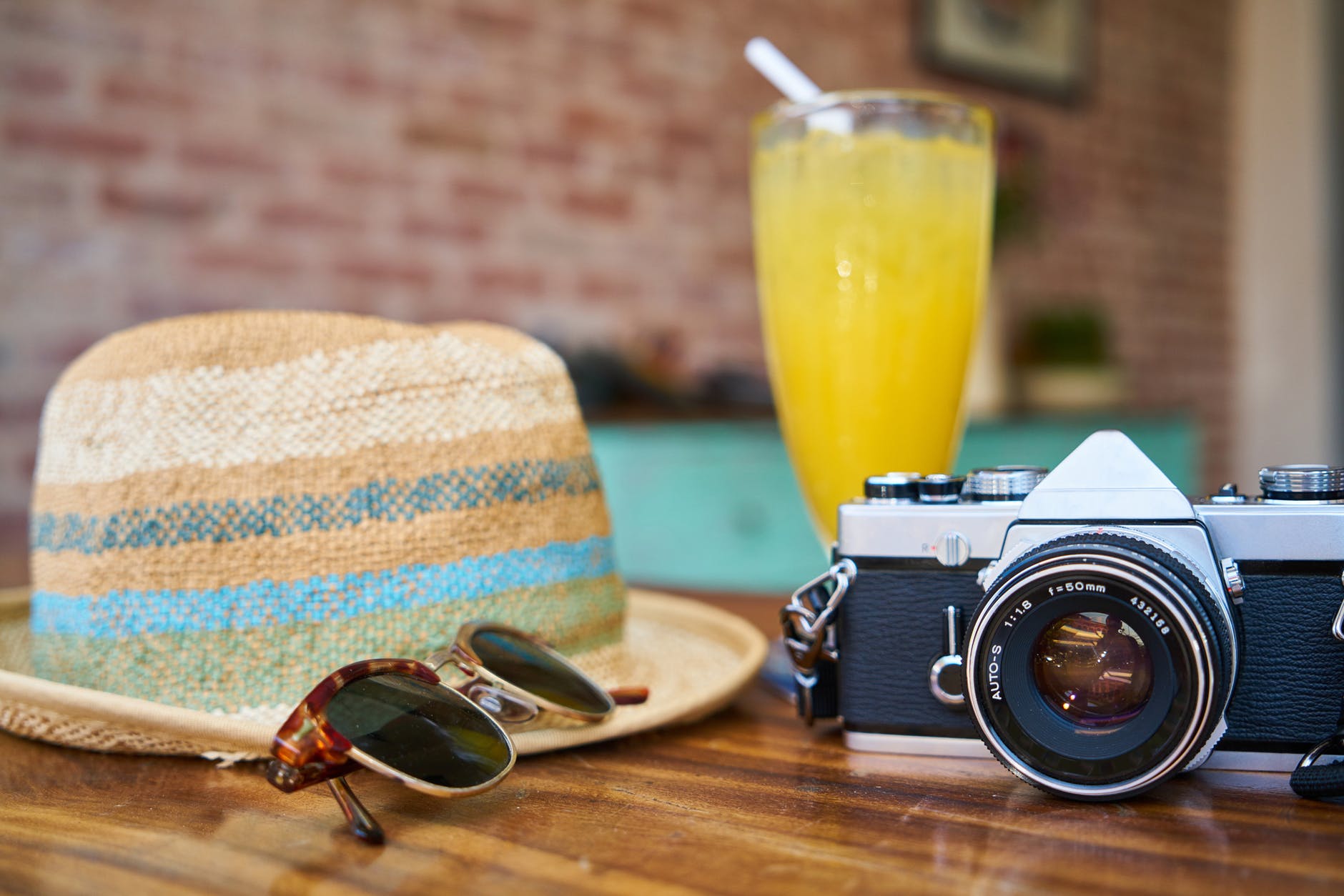 So, a short break in Spain will require an average of £326 of spending money. For a longer stay, this amount will go up to £504. Portugal is a little more expensive at £351 a head for a short stay, increasing to £540 for an extended break.

But interestingly, there are places that contradict the notion that the longer the stay is, the more money is spent. Malta, for example, saw an average of £708 per person being spent for a short break. However, a trip to the island that lasted longer than four days saw this cost per head drop to £575.

Cyprus showed a similar, but less drastic drop. Expect to spend £517 on a longer trip, but £556 for a shorter stay.

Further research from HolidayGems.co.uk revealed that 51% of holidaymakers have booked or are planning to take a city break this year. This, with the evidence that mini-breaks don’t necessarily equate to cheap breaks, shows that spending is increasing in confidence amongst British tourists.

A spokesperson for HolidayGems.co.uk explained the seeming disparity, “While we generally expect to pay more the longer the stay in a country, the data suggests the contrary in some destinations,” says Nicky Cox. 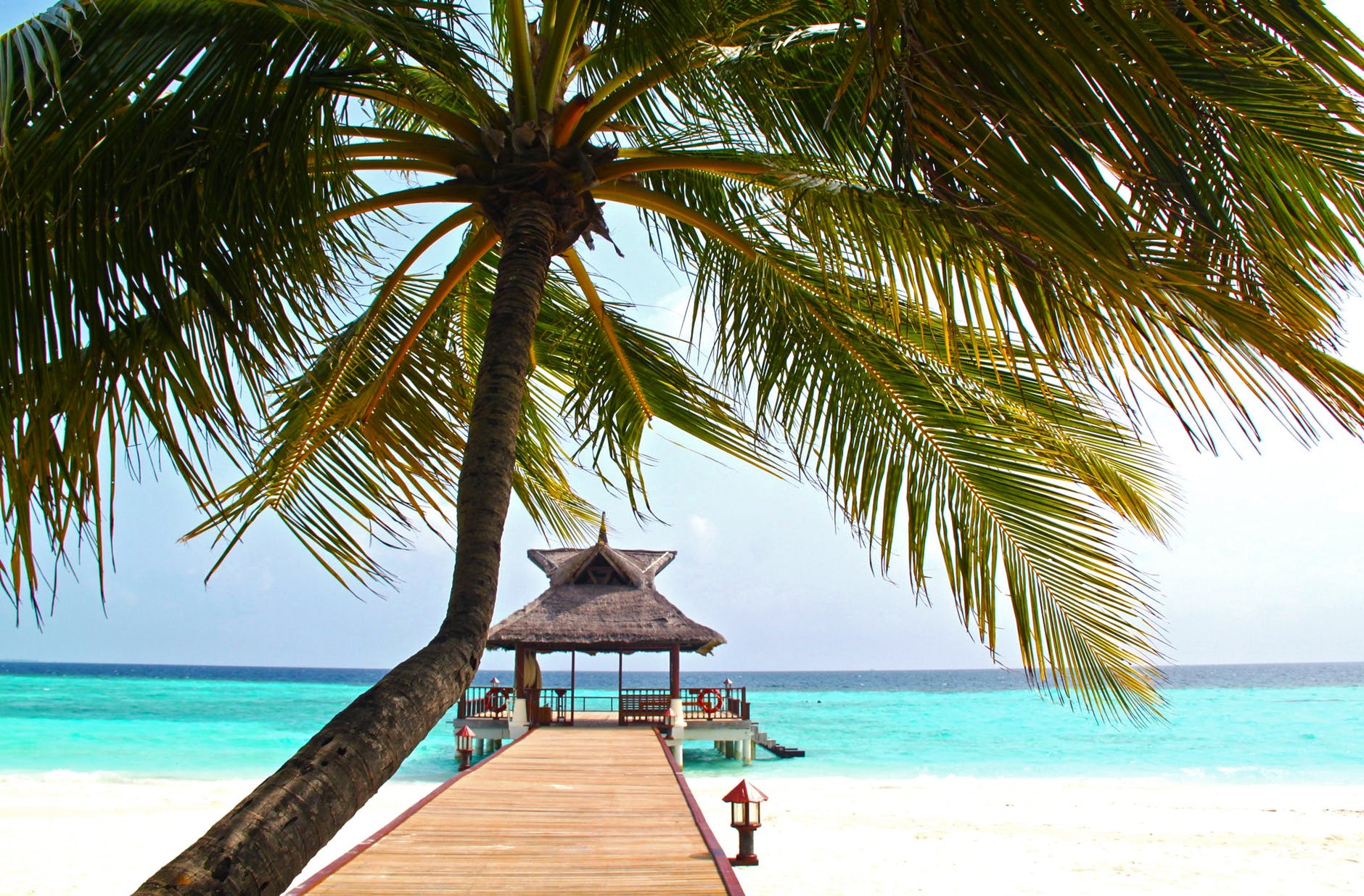 “However, we’re seeing things like business trips and romantic weekends blowing longer stays out of the money, spending-wise. While generous budgets are put aside for these short “blow-outs”, longer trips which can often involve children are more likely to stick to careful daily allowances.”

Anyone looking to burn some cash should head out do Dubai and Abu Dhabi where a short break will set you back around £750 a head in spending money for a mini break, and £963 for a longer stay.

However, it’s good news for those on a smaller scale budget. The research shows that you can enjoy the beaches of Bulgaria for around £250 or indulge in a longer holiday in Tunisia for £347.