Calling all travel pals! LateRooms.com has today announced the winners in its 2016 Simply the Guest Awards – the UK’s only hotel awards based solely on genuine guest reviews. Find out more below: 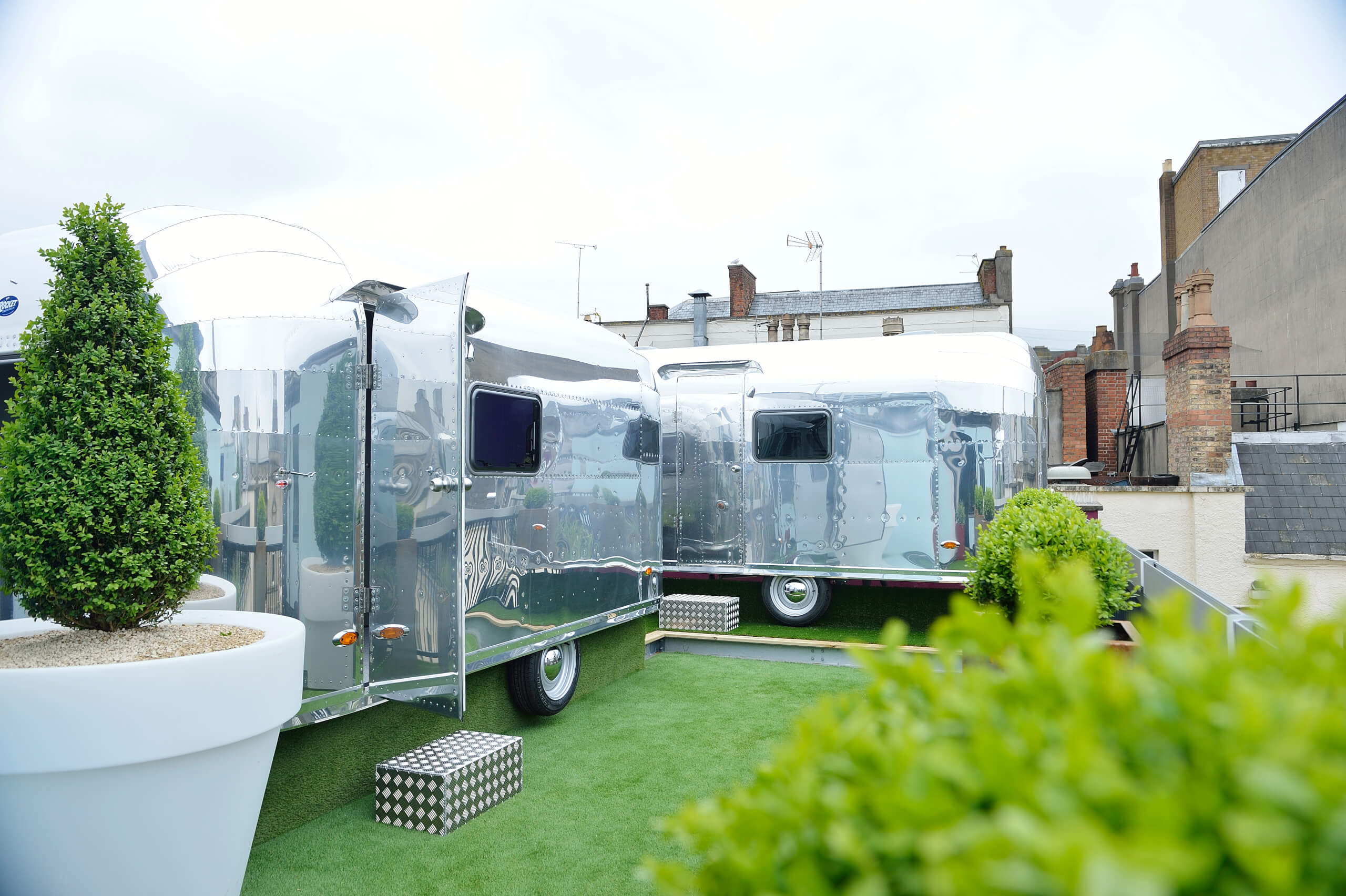 The annual Simply The Guest Awards recognise and reward the highest standards in the hotel industry across a number of categories and are the only ones in the UK to focus solely on reviews and ratings left by guests. 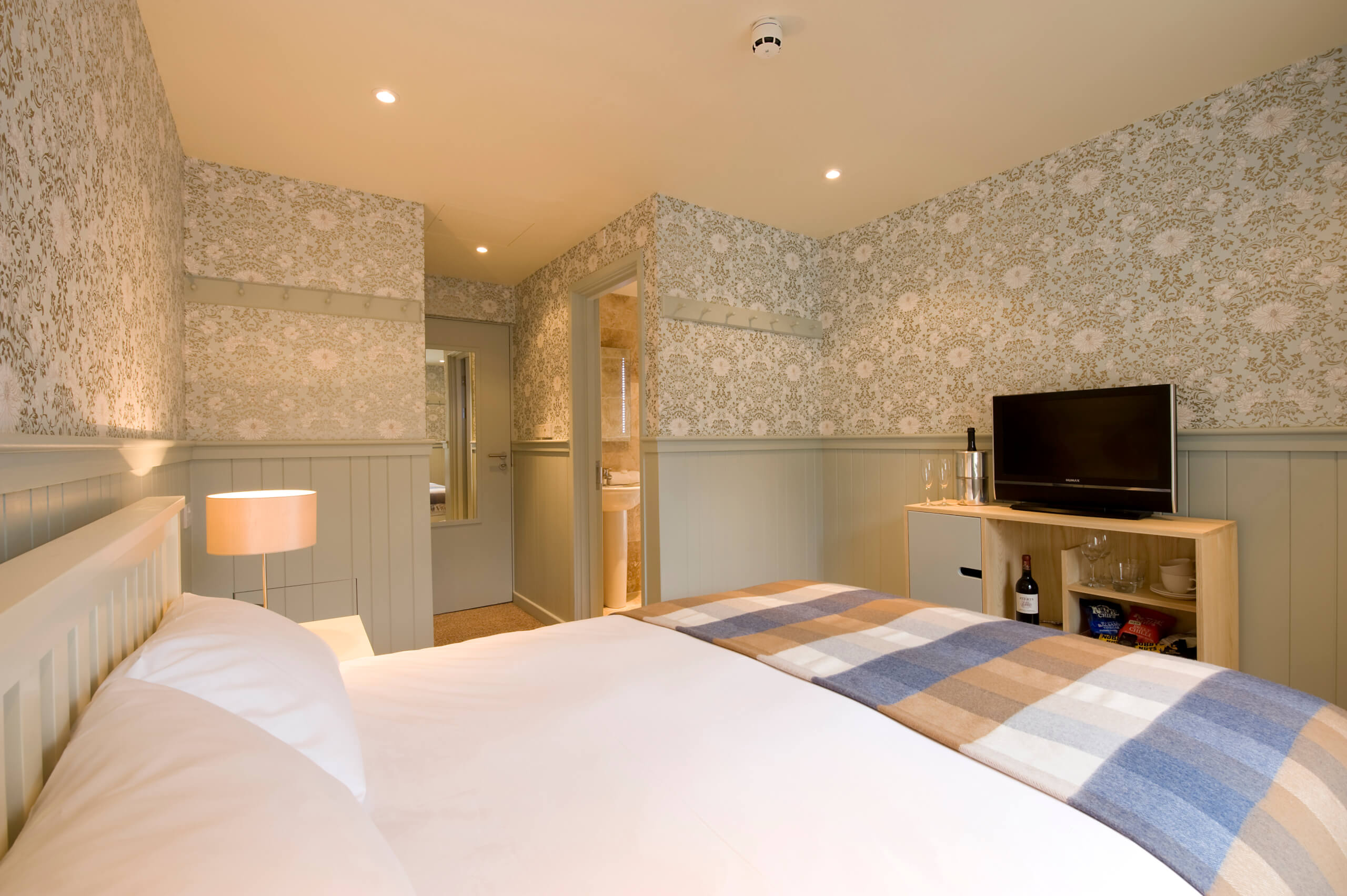 Customers are only able to leave a review after they have completed their stay at the hotel, meaning that Brooks Guesthouse has consistently wowed the people who matter most over the past year – its guests. Highlighting the influential role guest reviews play in booking a hotel, the LateRooms.com Simply The Guest Awards have been officially recognising the efforts and achievements of hotels in the UK and abroad since the awards began in 2012. 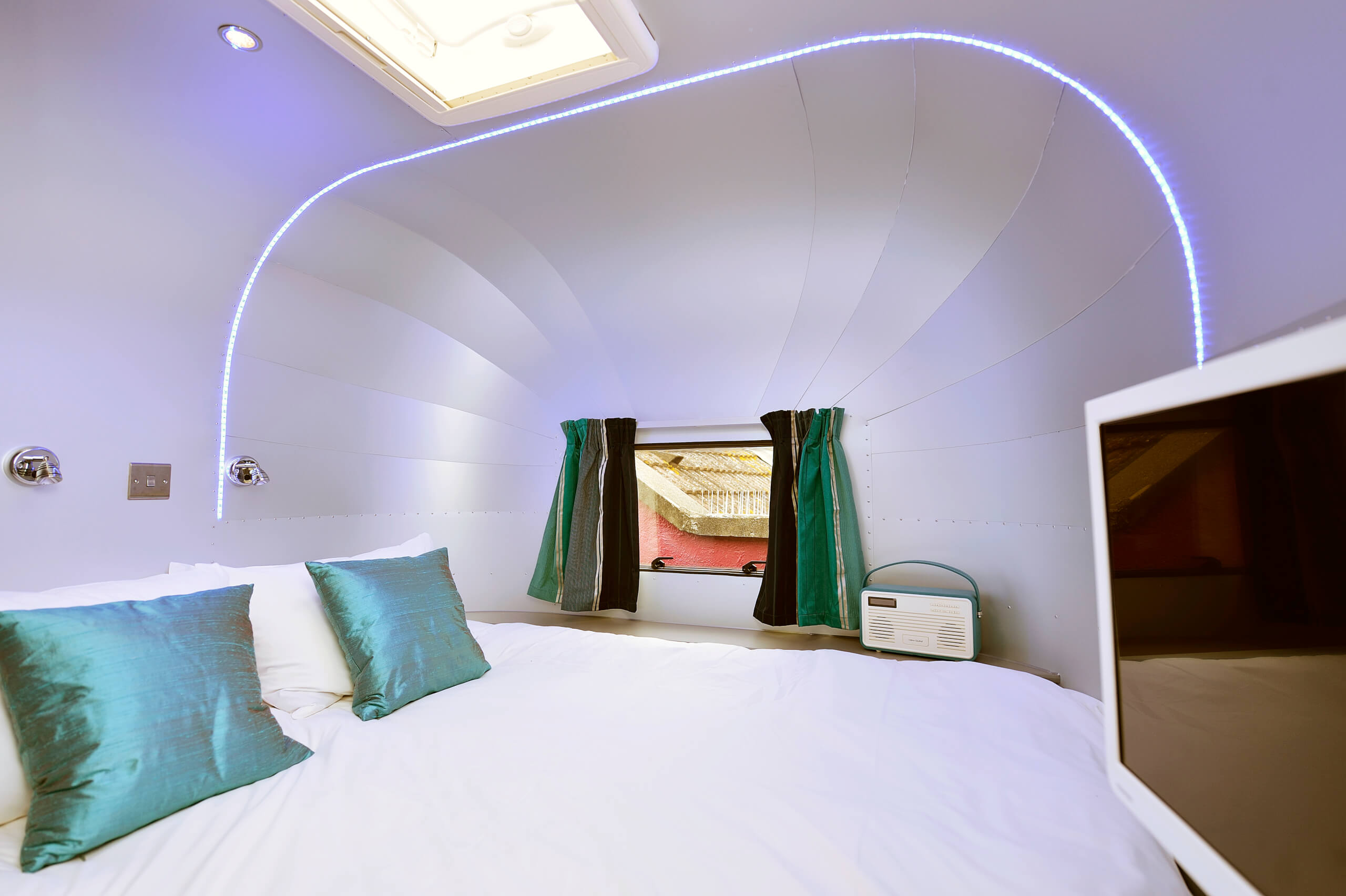 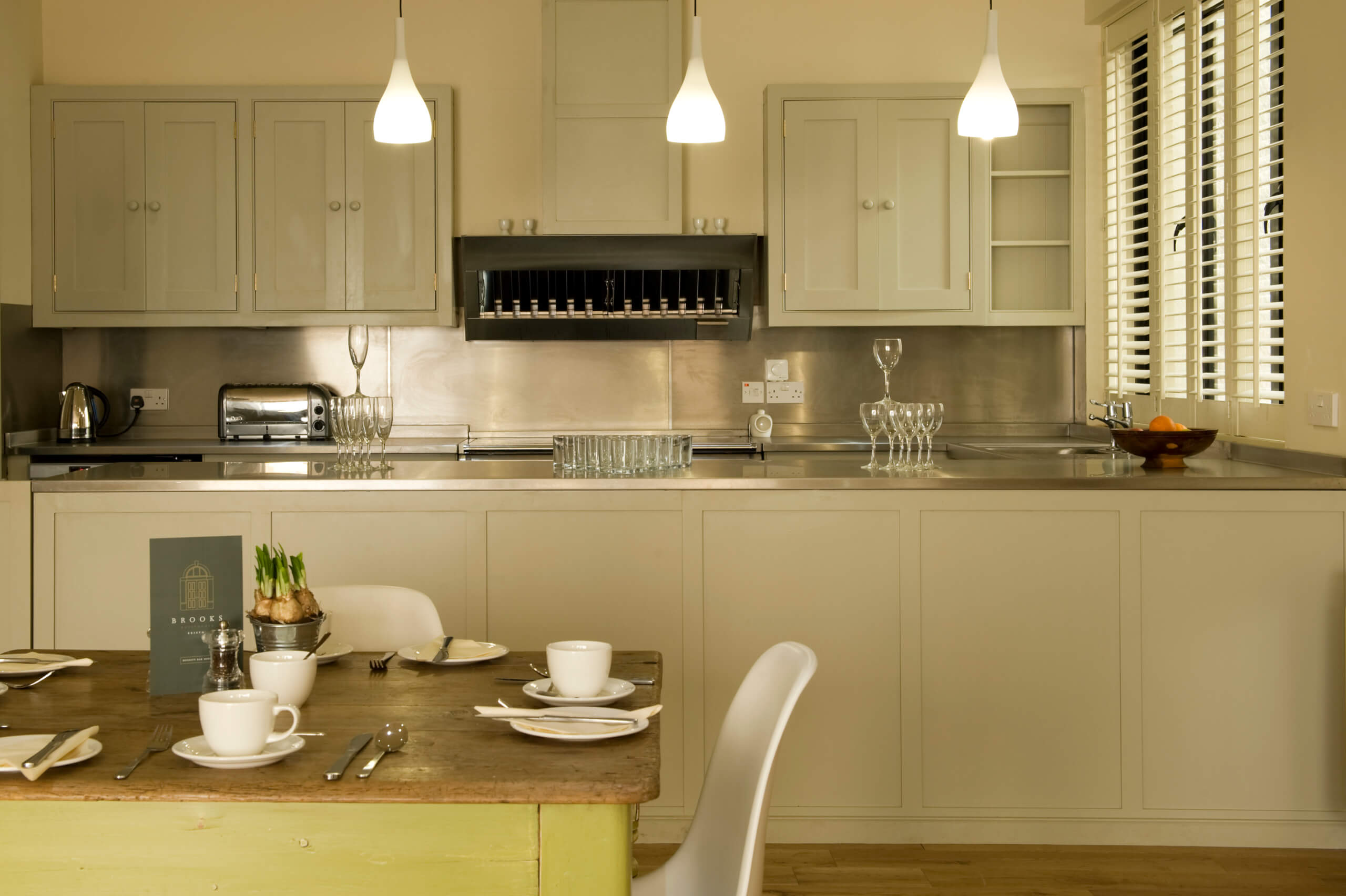 Brooks Guesthouse is a beautiful, boutique townhouse situated right in the heart of Bristol – but it’s not just the central location that has guests impressed. This city centre hotel has a few ‘unusual’ rooms for guests to enjoy the view of buzzing Bristol from on high, with revamped caravans on the hotel’s rooftop – an idea inspired by a club in Capetown. 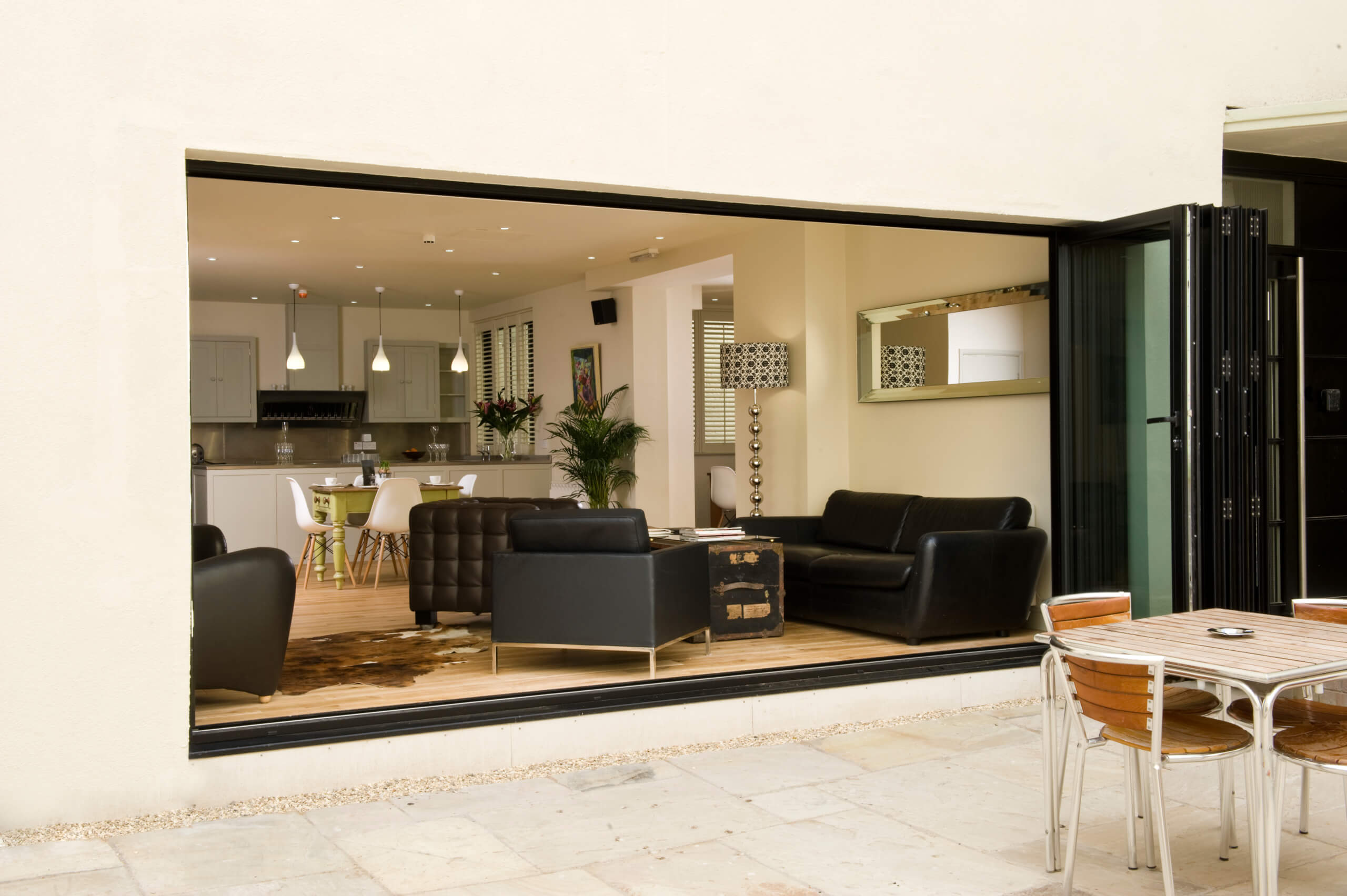 Brimming with charm and charisma, and with an ethos that is to constantly change with the times and improve, it’s easy to see why Brooks Guesthouse is a hit with guests looking for a city break to remember.