Since the emergence of Low Cost Carriers (LCCs), flying for low fares throughout Europe was reborn. For a nickel and a dime, you are able to travel across Europe. This became a standard as more of these airlines emerged. A cheap fly was never far away. With increased competition come lower prices, right? Well, this has been true for a long time. Up until now. Cheap tickets are now a standard, but add-ons are on the rise. These will change the way the prices are built-up, and in turn a price rise is around the corner. 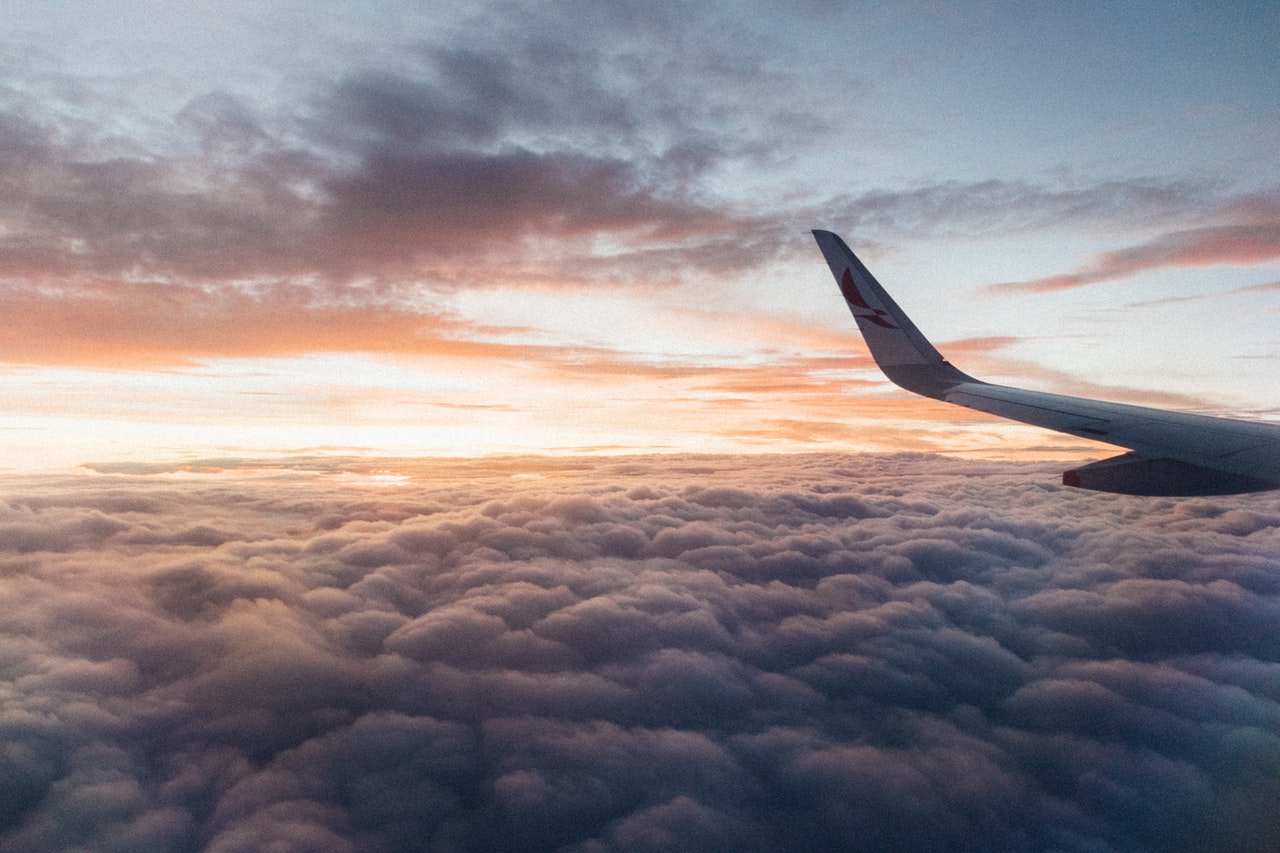 Why add-ons are changing your cheap fly

LLCs are currently offering an increased range of services, from meals to additional baggage. This has been true for quite a while. Now that even regular airlines are limiting the size and weight of your luggage, often only allowing hand luggage, LLCs are taking a next step. Want to sit next to your friends? When booking together this is no longer a given. Ryan Air is starting to charge additional fees to sit next to each other. Want to bring a small trolly with you? This is no longer considered hand luggage at some of these LLCs. The landscape is changing, meaning the consumer can say goodbye at that cheap fly!

The price of the ticket will remain stable at prices you know. But, sitting next to your friends and bringing a trolly will easily raise that prices with 40% for an intra-continental flight. This is something to consider when going for that cheap ticket. Looking at the available options, it could be that you are better off with a regular airline. As their prices also became more competitive, their offerings became more appealing. Not necessarily cheap tickets, but some snacks and drinks are definitely included in the price.

Still aiming for that cheap tickets?

Moving to a regional airport could already make a difference. These airports levy less taxes on the airlines, making it possible to offer more competitive prices. Or go to Opodo for finding your best deal.

What about the climate?

Did you know that air travel is heavily subsidized in a lot of countries? For example, The Netherlands is not levying taxes on kerosene fuel of airplanes. This makes it possible to deliver you that cheap fly. But, with climate change as a focal point of many governments, these benefits will be removed. The increase in costs of tickets will be significant and probably beyond compare to the add-ons of LLCs. Enjoy the cheap fly while it lasts. We are at a turning point where ticket prices will rise. First, air traffic became affordable to the mass, now it is time to make it more sustainable.