With more than 4,500 miles of coastline and a tropical climate, Brazil is the ideal destination for a holiday in the sun. According to Luiz Alonso from reviewebox.com.br, Brazil’s white-sand beaches are one of the main reasons why the country attracts over six million tourists each year, the second highest number in Latin America after Mexico. Whether you are into sunbathing, surfing, partying or just relaxing with a good book, Brazil’s sandy shores are an ideal setting for your next vacation. Not convinced? Take a look at our list of the country’s five most picturesque beaches. 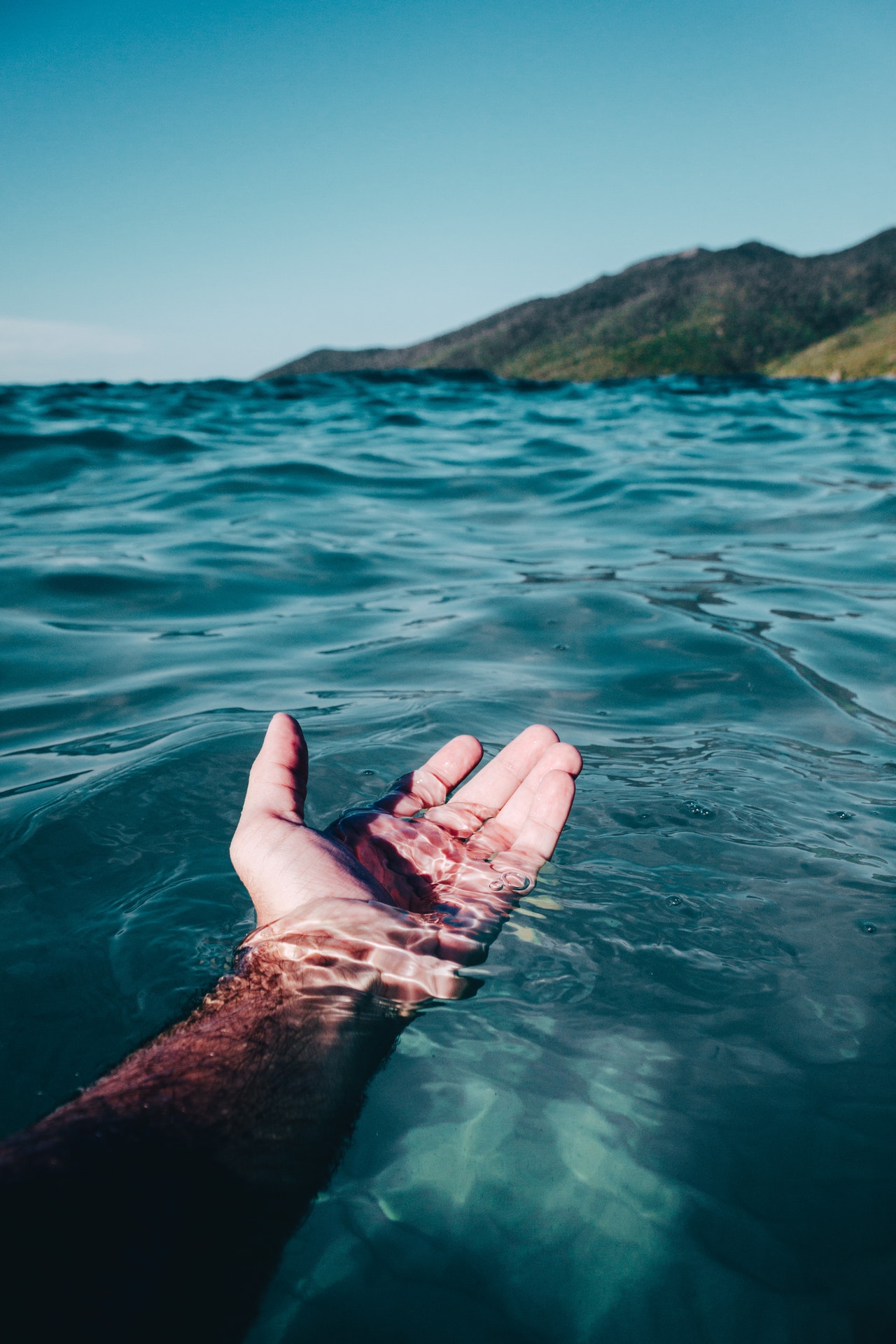 Form the iconic statue of Christ the Redeemer to the Sugarloaf Mountain, Rio de Janeiro is jam packed with fascinating tourist sites. One of the most famous of the city’s attractions is Copacabana. Stretching for 2.5 miles, the crescent-shaped beach is a cultural phenomenon, with both local and tourist sun-worshippers enjoying the golden sands around-the-clock. While this is certainly not one of the quietest stretches of sand in Brazil, Copacabana has a unique appeal that attracts those who like to be in the heart of the action.

Jericoacoara, or Jeri, beach has been named one of the top 10 most beautiful beaches in the world by The Washington Post, and for a good reason. The secluded area was declared a national park in 2002, which restricted development, leaving Jericoacoara more or less in its natural state. Other than  the crystal clear water, the main attractions of the area include intriguing rock formations and Por do Sol, or Sunset Dune, one of the few places in the world where visitors can see an emerald sunset, a phenomenon where the sun flashes green just before it disappears behind the horizon.

A skip and a jump from Natal, the capital of the state of Rio Grande do Norte, Pipa beach was already on the itinerary of surfers back in the 1970s. Since then others have followed suit, and today the town is a vibrant enclave popular with tourists in search of a seaside holiday. Some of the main attractions of the area include 10-meter high vertical cliffs and abundant marine life including turtles and dolphins.

Located on Ilha Grande, an island off the coast of Rio de Janeiro, Lopes Mendes is a two-mile stretch of sand with decent surf. The beach is a short trek through the rainforest from the boat drop-off point. Unlike many other coastal areas in Brazil, Lopes Mendes is virtually deserted—you won’t find kiosks, bars or restaurants here. The island llha Grande is home to a variety of endangered animal species, including brown howler monkey and red-ruffed fruitcrow.