Travel / Destinations / 13 Secret Tourist Spots You Should Visit in Paris

13 Secret Tourist Spots You Should Visit in ParisBy Angelica Malin

When someone talks about Paris, the first thoughts are of world-famous landmarks like the Eiffel Tower, Notre Dame or the city’s art museums. There are advantages of visiting the famous sites, but the downsides include the crowds and the price. Try to see the real Paris and enjoy a very different trip than the average tourist by going off the beaten path. Here are 13 secret tourist spots you should visit in Paris. 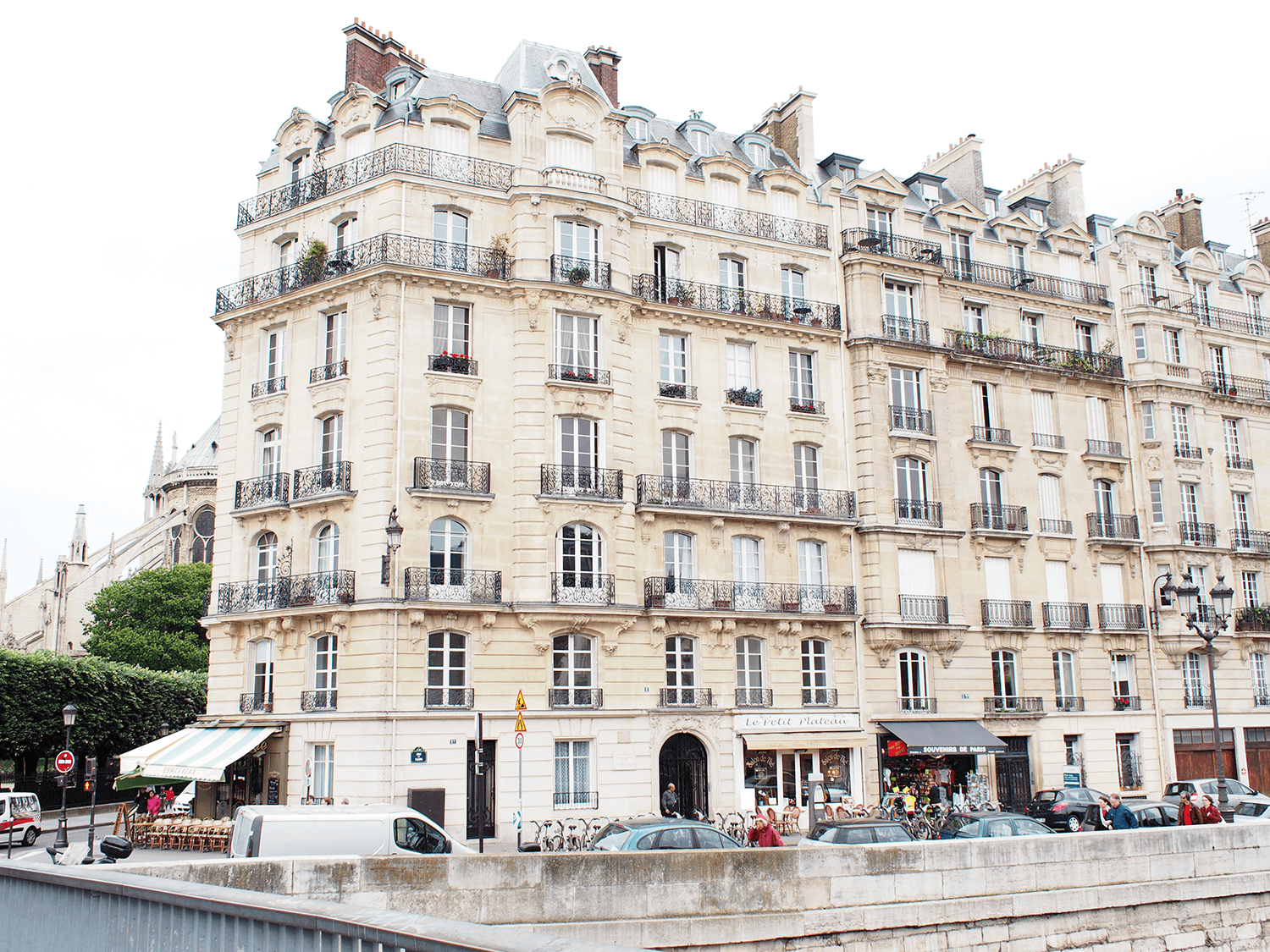 The Dodo Manège is one of the most unique carousels in the world and one of the most unusual attractions you’ll get to see in Paris. Instead of rising horses, you ride on replicas of ancient animal species that are now extinct. The Manège is the brainchild of a comparative anatomy scientist who wanted to use it as an academic tool for young children. The Dodo Manège carousel is relatively new; it was put up in 1992. It is an excellent stop on the way to or from the Natural History Museum. The Natural History Museum itself is a must-see, mostly due to its Gallery of Evolution.

The Flame of Liberty

Many people know that the Statue of Liberty in New York City was a gift from the people of France to the United States. What fewer people know is that the companion piece is in Paris: The Flame of Liberty. The Flame of Liberty is close to the Alma-Marceau stop. It is a direct replica of the flame that sits atop the statue of liberty. The flame of liberty attracts thousands of people every year and was served as a memorial during several marking events in French history.

The Catacombs of Paris

There may be up to six million people’s remains in the catacombs, moved there from the city’s crowded cemeteries. You’ll find the catacombs eerily quiet, and the silence only grows as you go deeper. The catacombs do attract some tourists. Visit on a weekday morning for minimal crowding.

What if you can’t stand the enclosed spaces? Drop by two of the remaining cemeteries: Père Lachaise and Montmartre Cemetery. Many famous celebrities, actors, and artists were buried here and the cemetery if full of great stories. While you’re there, you can also take the time to explore the Montmartre on a guided tour. Companies like Fastpasstours offer a complete tour of the Montmartre as well as the Sacre-Coeur Basilica.

The Sewers of Paris 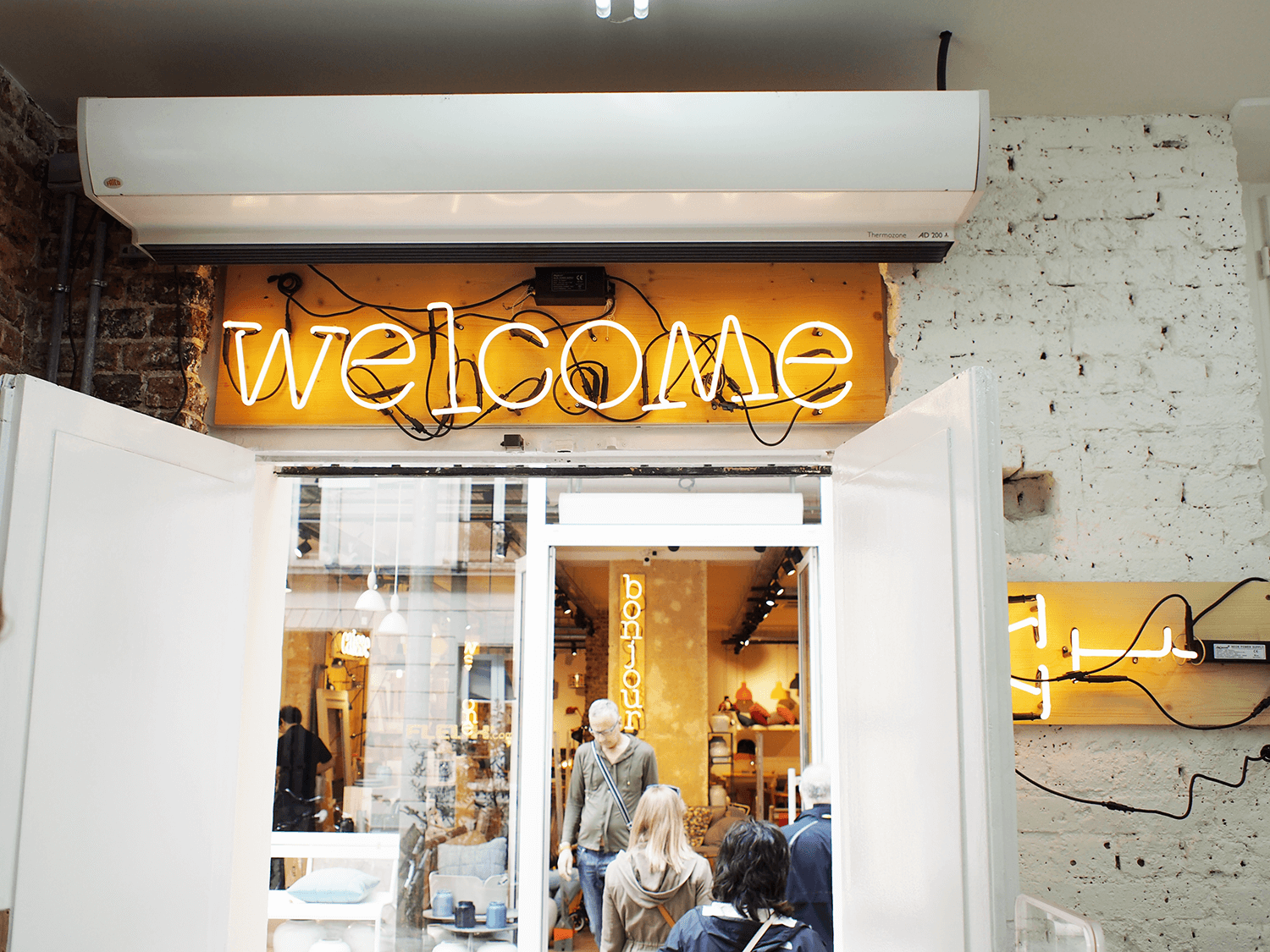 One of the more interesting tours in Paris is of its labyrinthine sewers. This is an excellent secret spot to visit if you like underground adventures. You can even go in a sewer boat while you’re there. Visit the Paris Sewers Museum to learn about wastewater engineering and the dark underbelly of the Parisian sewers.

When someone mentions France, one of the first thoughts is of its wine and its vineyards. The Montmartre Vineyard stands out as an accessible attraction to tourists. It is, in fact, the last active vineyard in Paris. Visit in October to witness the grape picking.

The Promenade Plantée is another option for those who love gardens and green open spaces. The Promenade Plantée is built along a former railway line on the east side of the city. The western part of the park is located near the Bastille. There are arts and craft shops under the railway selling unique, handmade items. The promenade joins with several parks, though you need to be careful in the area at night.

One secret tourist spot in Paris is the Dome of Sacré Coeur Basilica. The view from this cathedral is more famous than the structure itself. And you can go to the top of the dome if you pay the modest fee. This is the perfect spot to take amazing, panoramic pictures of Paris.

If you want to see French art without waiting through the long lines at the Louvre Museum, consider visiting 59 Rivoli instead. This building was an artists’ squat in the 1800s and was transformed into an art gallery and studio. The building has been restored and showcases an amazing selection of fringe art from artists from all over the world.

Le Louxor Palais Du Cinema is the oldest cinema in the city. Lovingly restored in 2013, it is a fascinating piece of French history, and it is still a working theatre. They show contemporary movies regularly, while also showing historic French films on occasion.

If you want to find some unique treasures to take home, you have to stop at the Saint-Ouen Flea Market. You can find everything from homemade snacks, art by local artists, antiques, books and furniture. Note that you can find many local markets to buy fresh food and high-quality products dotted around the city. One option for tourists who want to get off the beaten path is Rue Montorgueil. A side benefit of this location is that it isn’t far from the Pompidou Centre. You can find shops that sell only chocolate, cheese, and other gourmet delights.

The Palais Garnier is one of Paris biggest opera houses and is notable for its ceilings painted by Chagall. The massive staircase and amazing edifices are works of art in and of themselves. 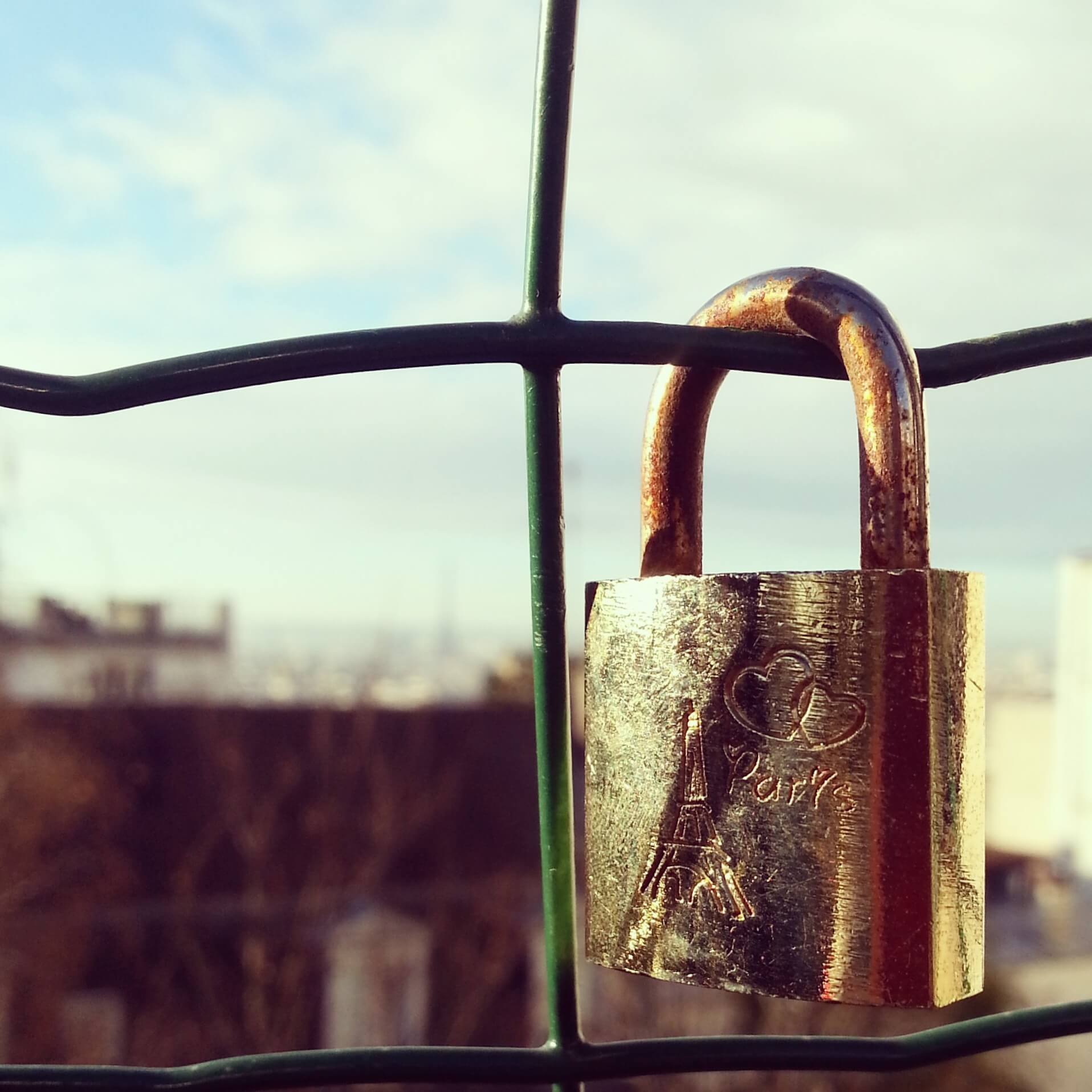 La Conciergerie captures probably the most marking event of France’s history, the violent French Revolution. The Conciergerie captures some of the darkest aspects of the revolution. Here, you can see a reconstruction of the cell where Queen Marie Antoinette stayed before her beheading. You can also stop by the weapons room or admire the Gothic architecture.

Canal St. Martin is a small canal that runs down to the Seine. The canal is famous for its beautiful footbridges and the lovely trees that bloom along the sides of the canal in the summer. This canal is unusual due to the fact that part of it runs underneath the city from the Bastille to Republic. From there, the canal resurfaces and flows until it reaches Stalingrade, a double lock that separates it from the Bassin de la Villette, the largest artificial lake in Paris. The area is home to the summer festival, Paris Plage, where an artificial beach is put in complete with chairs and umbrellas.

While you don’t see as much cargo moved along the canal anymore (that dropped off in the 1960s), houseboats and tour boats still ply these waters. You can even see the occasional kayaker taking an unusual route through this historic neighbourhood.

The area was industrialised when cargo moved through the area. It deteriorated after traffic dropped off, but it has been revitalised since then. You can find unusual landmarks like restaurants built into formal industrial sheds or on floating barges.

Paris is home to many landmarks and cultural touchstones that are rarely seen by tourists, though they are must-see spots once you know they exist. Experience the real Paris and connect with the history of the place.