Independent breweries and bottle shops are popping up all over London. Even those who swear they are not beer drinkers, will find themselves joining some of London’s trendiest citizens and trying a hoppy pale ale or classic stout. In fact, it seems that the U.K is no longer associated with mainstream beers like Stella Artois and Carlsberg, but with an overall more artisan drinking scene taking precedence.

The craft brewery scene has long been a growing phenomenon in the USA, with many small-time breweries hitting the supermarket shelves, and it seems the U.K is following their lead with London being the hot point for new independent breweries. If you are just looking for a nice place to drink in London, take our advice and sample a pint in one of these top breweries. You might even find a job in these places so you can go check it out here. 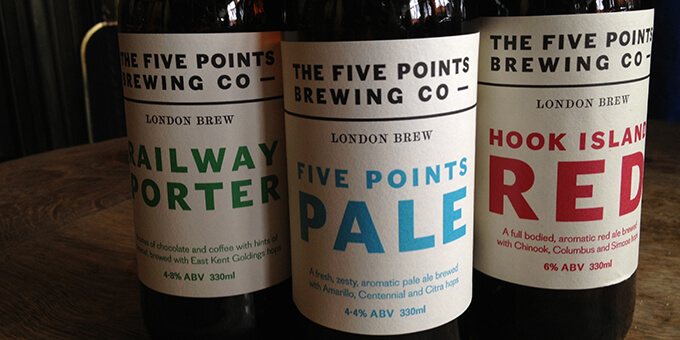 This is a lovely little brewery in the heart of Hackney in East London – a thriving area full of great places to eat Sunday brunch, as well as to shop, dance, and of course drink beer. From fizzy and chilled keg beers, to traditional hand-pulled cask beers, this independent brewery has a great selection. If you’re feeling educational you can take a tour of the brewery, and find out how it’s all made. 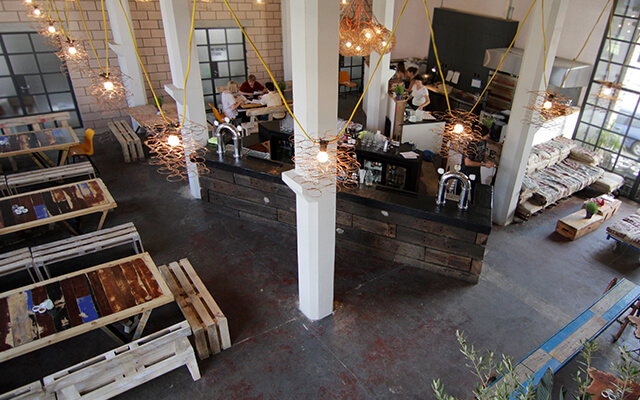 Another gem in the heart of Hackney is Crate Brewery, in the trendy area of Hackney Wick. Not only does this brewery offer a daily selection of tasty beers that are made on site, they have delicious pizzas too. It can get a little busy sometimes, so be prepared to wait for your pizza, but believe us it will definitely be worth the wait.

Tucked up inside North London pub The Bull, is London Brewing Co. This company offers a range of great tasting beers, and the pub isn’t bad either. There is something extra special about drinking a beer in the place where it was made, a bit like eating a freshly baked cake in a bakery.

This brewery is also located in the back of a pub. The Black Horse pub in Barnet has the original tanks from the Federation Brewery in Newcastle Upon Tyne, and makes a brilliant range of real ales, pilsners, light ales and rich dark bitters. 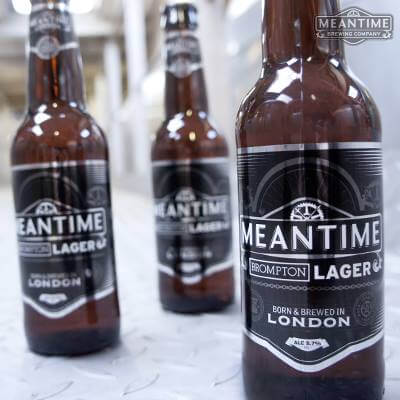 Last but not least is one of our favourite breweries in London, Meantime Brewing Company.  Based in Greenwich, this award winning brewery offers tours and tastings days, making it a great destination for a day out. Meantime beer is also sold in a few of London’s best pubs, so you may come across it while crawling through the city’s bar scene.

It seems independent breweries, and home brewed beer, is become the hottest new trend. Many beer fanatics are even turning their bedrooms into home breweries, with tutorials available on YouTube to show you how to make your own brew. Breweries like Meantime Brewing Company offer masterclasses and training courses, or if you are feeling adventurous you could try and set up your own home brewery with one of these home brew beer kits. For promotion, it’s simple enough to make your own website, with even a .london instead of .com, which will help identify your location. Take a look here for how to buy the website and get started on promoting your home brews. Who knows, it could be your beer we’re writing about next!