It seemed like not so long ago if you wanted to catch an Asian film you’d have to wait for a rare theatrical release or a season at the BFI. But things have changed. A lot. There are now plenty of ways you can see movies from China, Korea, Japan, Thailand, Indonesia and so much more, with festivals throughout the year all over London. 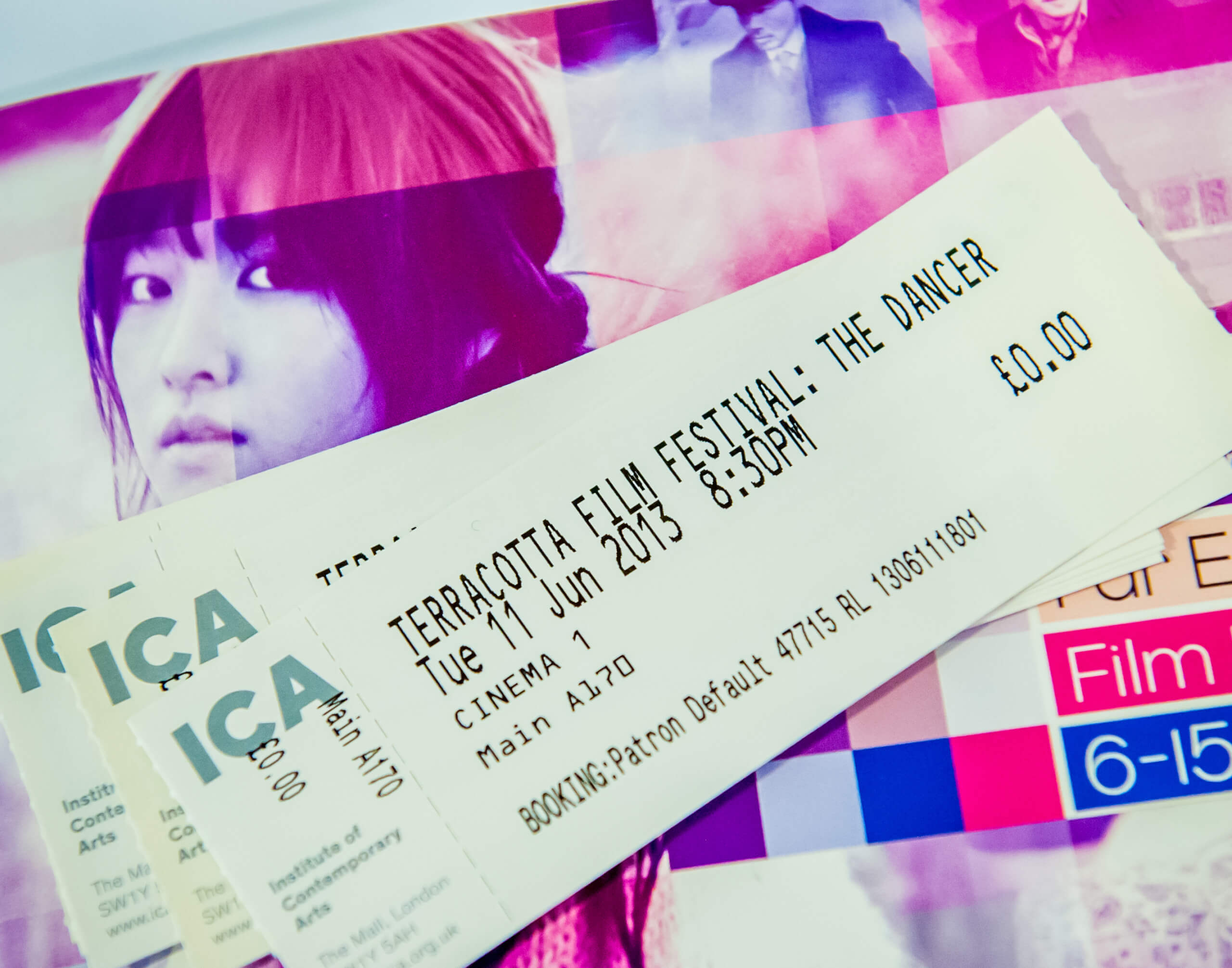 How did this happen? Joey Leung, founder of Terracotta Distribution and organiser of the Terracotta Far East Film Festival, puts much of it down to breakthrough box office successes like Crouching Tiger, Hidden Dragon, and the Cannes Grand Prix going to Park Chan-wook’s Oldboy. ‘As with any trend there is always a cyclical nature to what has captured the public eye,’ he says. ‘Remakes and adaptations like The Departed (Infernal Affairs) and The Ring (Ringu) have helped drive new audiences to discover the originals.’ 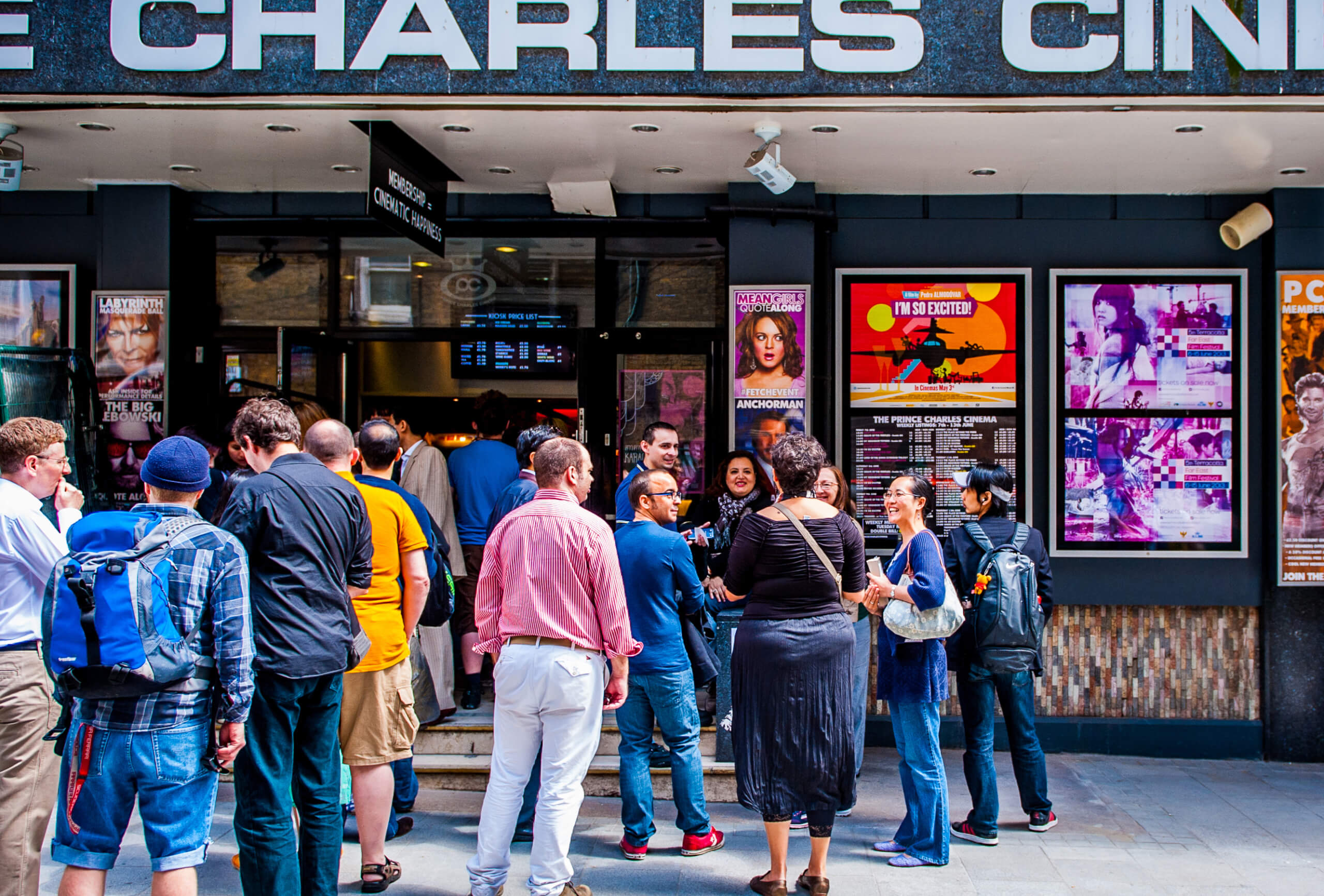 James Mudge, festival director of the Chinese Visual Festival, agrees. ‘I think there has been an increase in interest for Asian film with UK audiences. It hit a peak a few years back, and though getting a more general commercial or casual film viewer to watch a subtitled film is never going to be the easiest of propositions, there’s definitely a healthy and slowly growing audience – which is great to see!’

‘It’s also partly due to a general rise in levels of interest about China and Asia. Since a lot of films we screen are issue based or revolve around very current themes or cultural aspects, and our audience really responds to that. The more China in particular takes a central role in global politics and economics, the more I think we’ll see people wanting to learn more, and one obvious way of doing that is through cinema.’

Such choice is amazing, but I almost wonder if there’s too much competition? ‘Quite the opposite, in fact!’ says James. ‘The Chinese Visual Festival has a very specific identity which doesn’t really clash with any other festivals, Chinese, Asian or otherwise. We find it very helpful to be able to work with other events for cross promotion – like Terracotta for example, who have a similar, though at the same time quite different, audience.’

The annual London Korean Film Festival has grown into one of the biggest success stories of the last few years, from screening a handful of films to 30 across several venues. Previous festivals have included a touch of Hollywood glamour with audience members like Bruce Willis, John Malkovich and Helen Mirren supporting their Red 2 co-star Lee Byung-hun on stage, and even an appearance from the President of South Korea herself. Based at the Korean Cultural Centre, the venue often plays host to free screenings throughout the year. 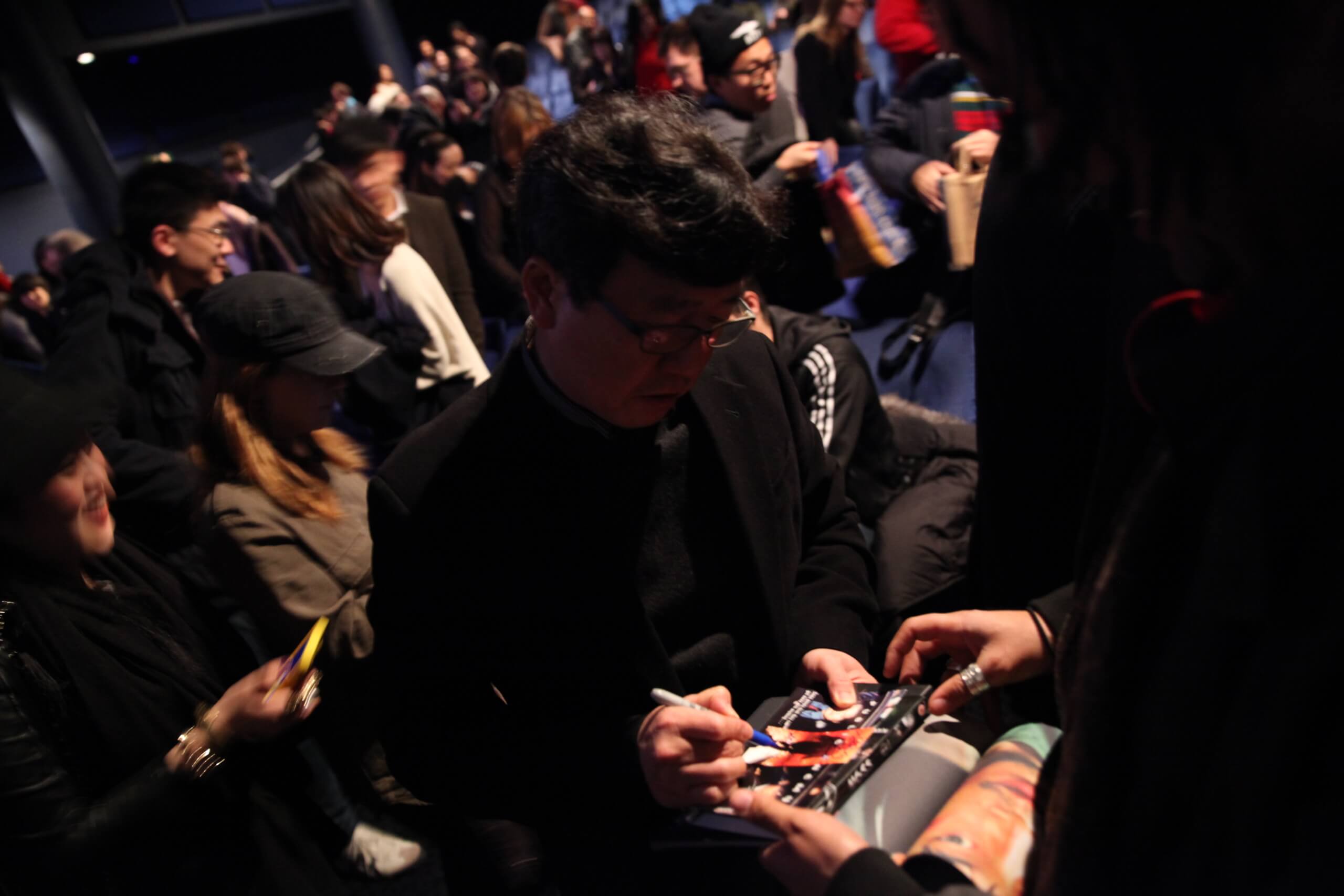 ‘We’re in our sixth year now; consistently bringing quality entertaining films to London,’ Joey tells me. ‘We always try to be forward thinking, identifying trends before they’re commonplace. We highlighted Indonesian cinema the same year as the adrenaline fuelled fight film The Raid went huge [the sequel The Raid 2: Berandal opens on British screens this month]. This year we’ll focus on films from the Philippines, which are about to hit the mainstream in the same way the Korean Wave did about ten years ago!’

Even the BFI Southbank is in on the act this year, with a two-month season screening every Studio Ghibli film, and a gigantic five-month season celebrating a century of Chinese cinema this summer playing 80 films from China and Hong Kong – from silent classics like The Goddess to Wong Kar-wai’s In The Mood For Love. So while it might be difficult tracking down Asian films on the high street in our ever-dwindling HMV stores, at least it won’t be a problem seeing them on the big screen.

The Chinese Visual Festival runs from 7th to 18th May, with Terracotta Far East Film Festival running from 23rd May to 1st June. 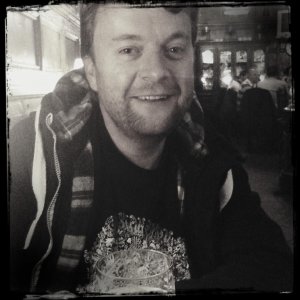 Andrew Heskins is the founder and chief editor of easternKicks.com, one of the UK’s longest running websites devoted to Asian film, and a member of the London Asian Film Society. When he’s not attending film events and festivals, he can often be found trawling secondhand record and charity shops for obscure 70s and 80s soul – even though he doesn’t have room for any more!