These days, it seems it’s not enough to merely watch theatre: you must be immersed in it. Immersive productions hold the hottest tickets in town, and so it perhaps no surprise to hear that Shoreditch is currently playing host the trendiest of theatre trends. 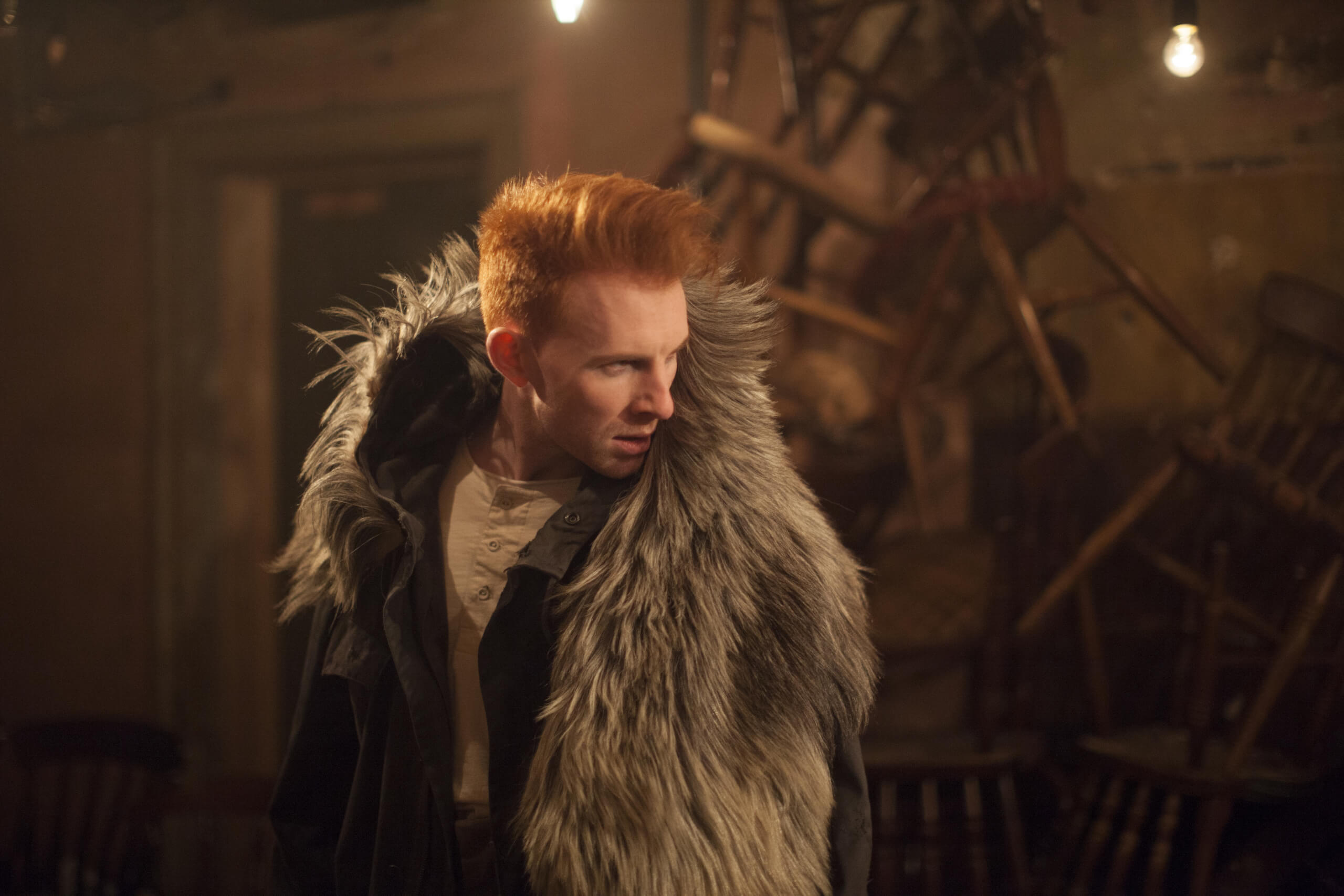 Yet the world debut of Grimm Tales is a world away from the naval-gazing, experimental ode the Beats that you might have expected to find staged beneath somewhere like Shoreditch Town Hall. Instead, the team behind this theatrical reimagining of Philip Pullman’s Grimm Tales for Young and Old have brought folklore to the forefront of London’s theatre scene, without forcing you to shout ‘He’s behind you!’ at Red Riding Hood’s wolf or Rapunzel’s wicked witch. 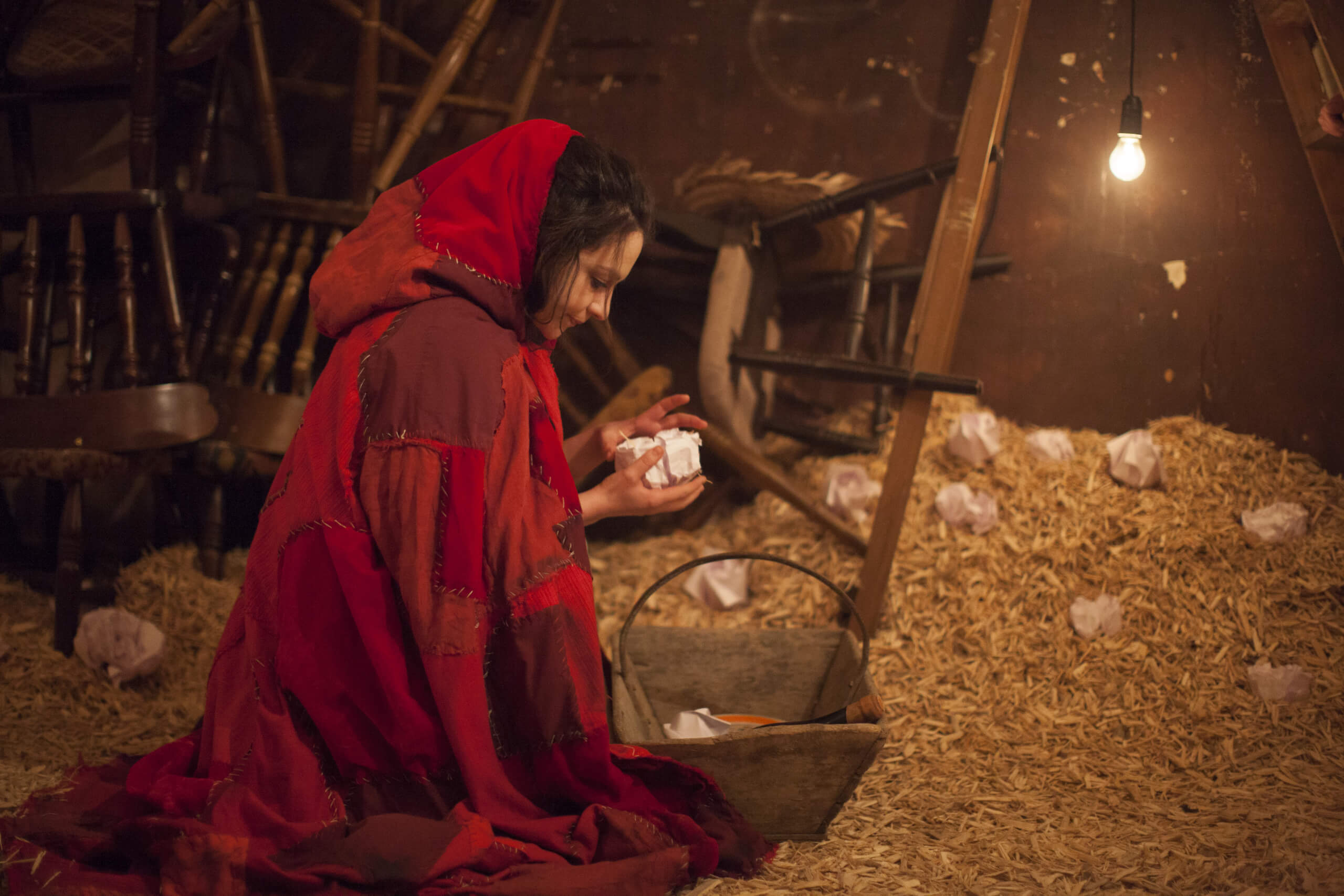 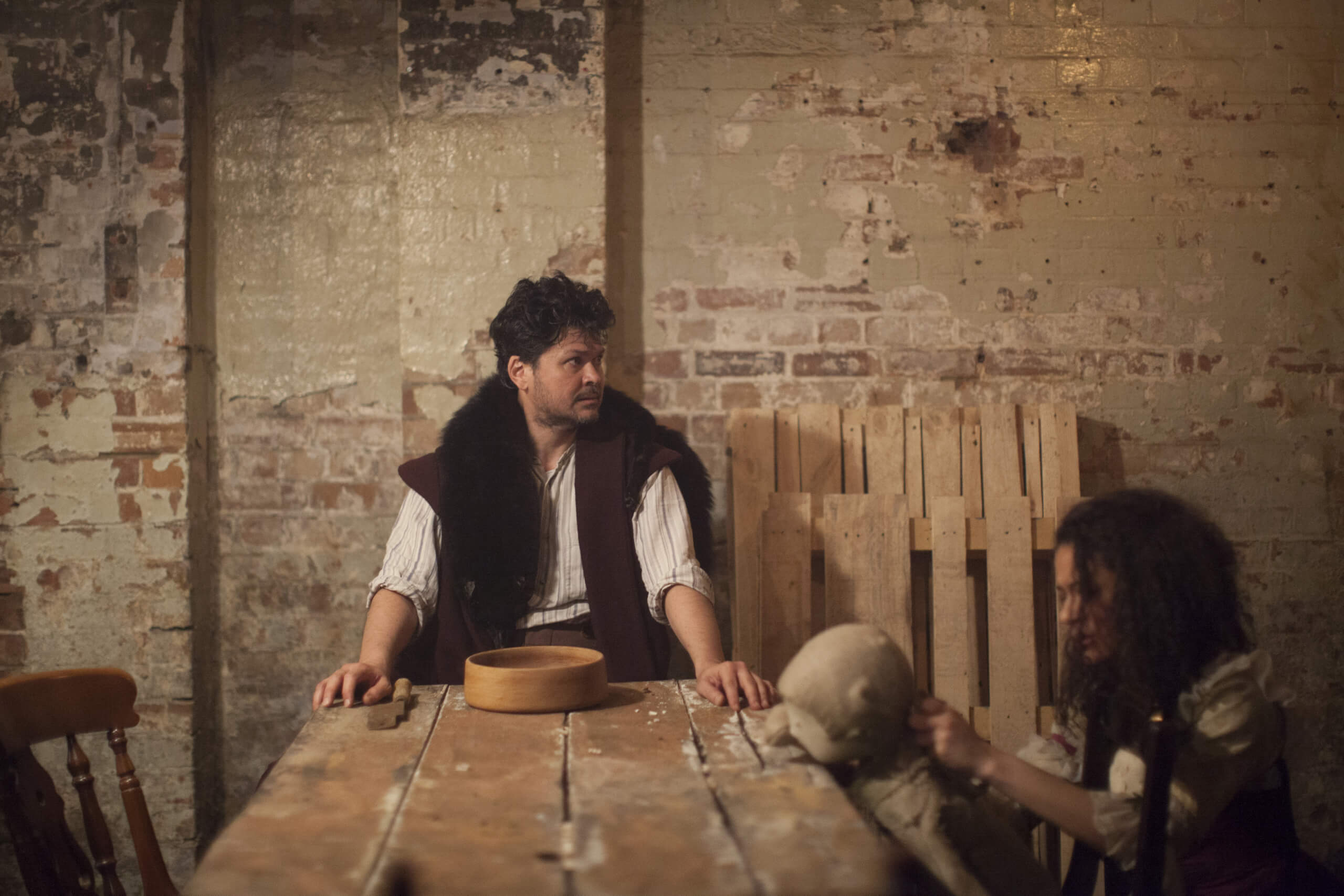 Prepare to be plunged into the dark and enchanted world of the Brothers Grimm – Disneyworld this ain’t. Curiosity is key, and this production is likely to appeal to anyone whose penchant for Punchdrunk has meant they’ve grown somewhat accustomed to rooting through props and conversing with those in character. Adding just a touch of Shoreditch to the whole experience, the theatre also offers the Grimm pop-up bar, so you won’t be entirely without you hipster fix. 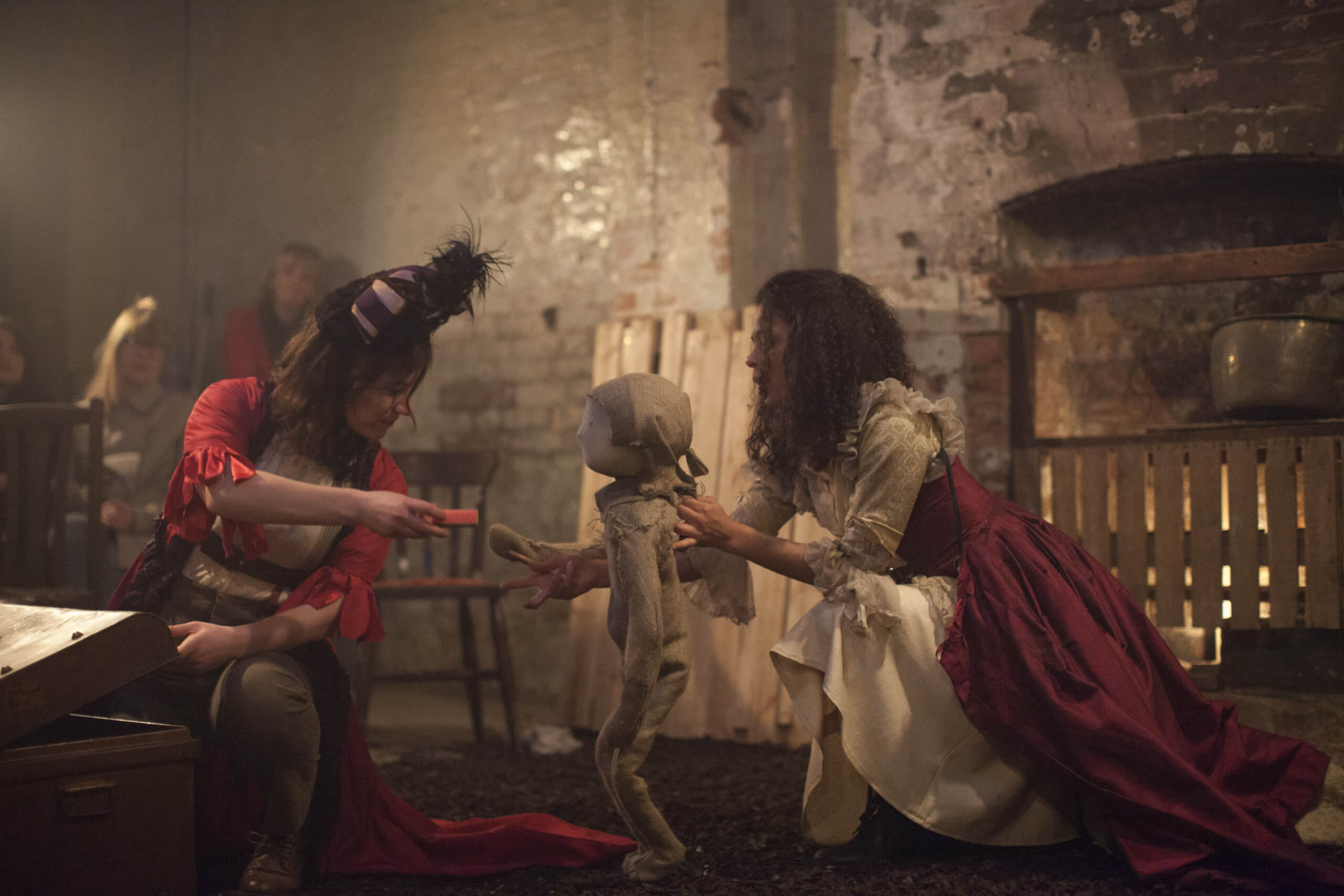 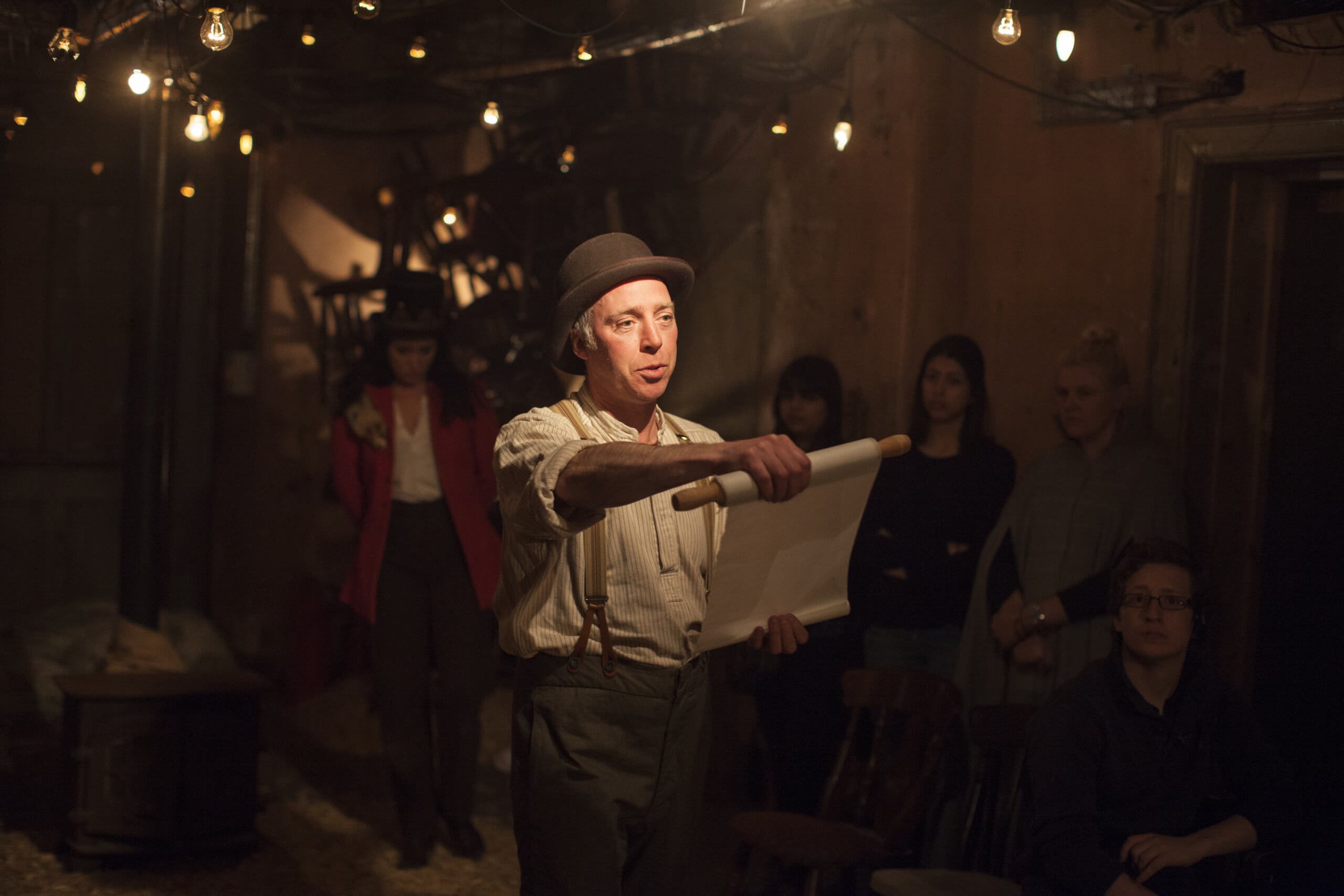 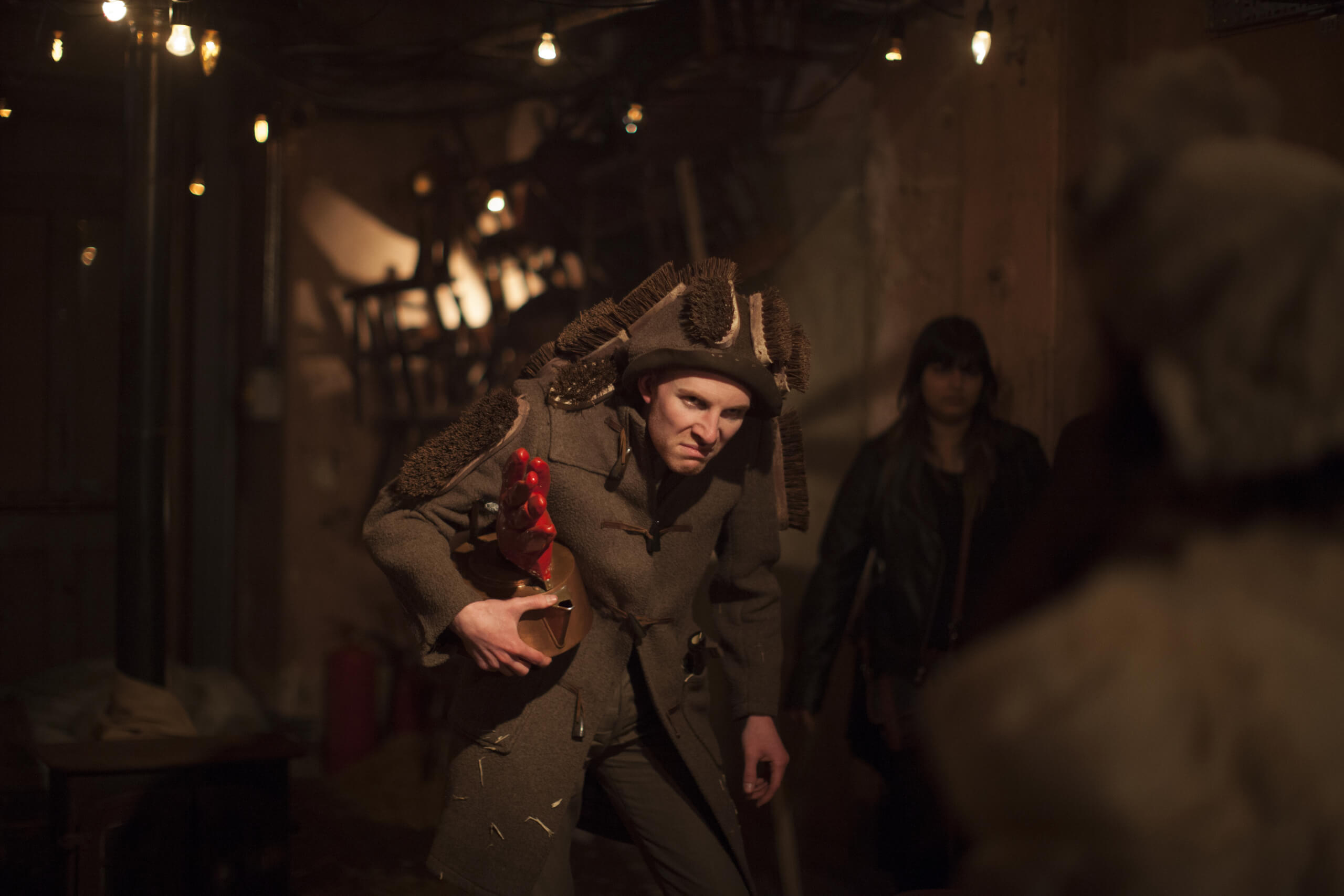 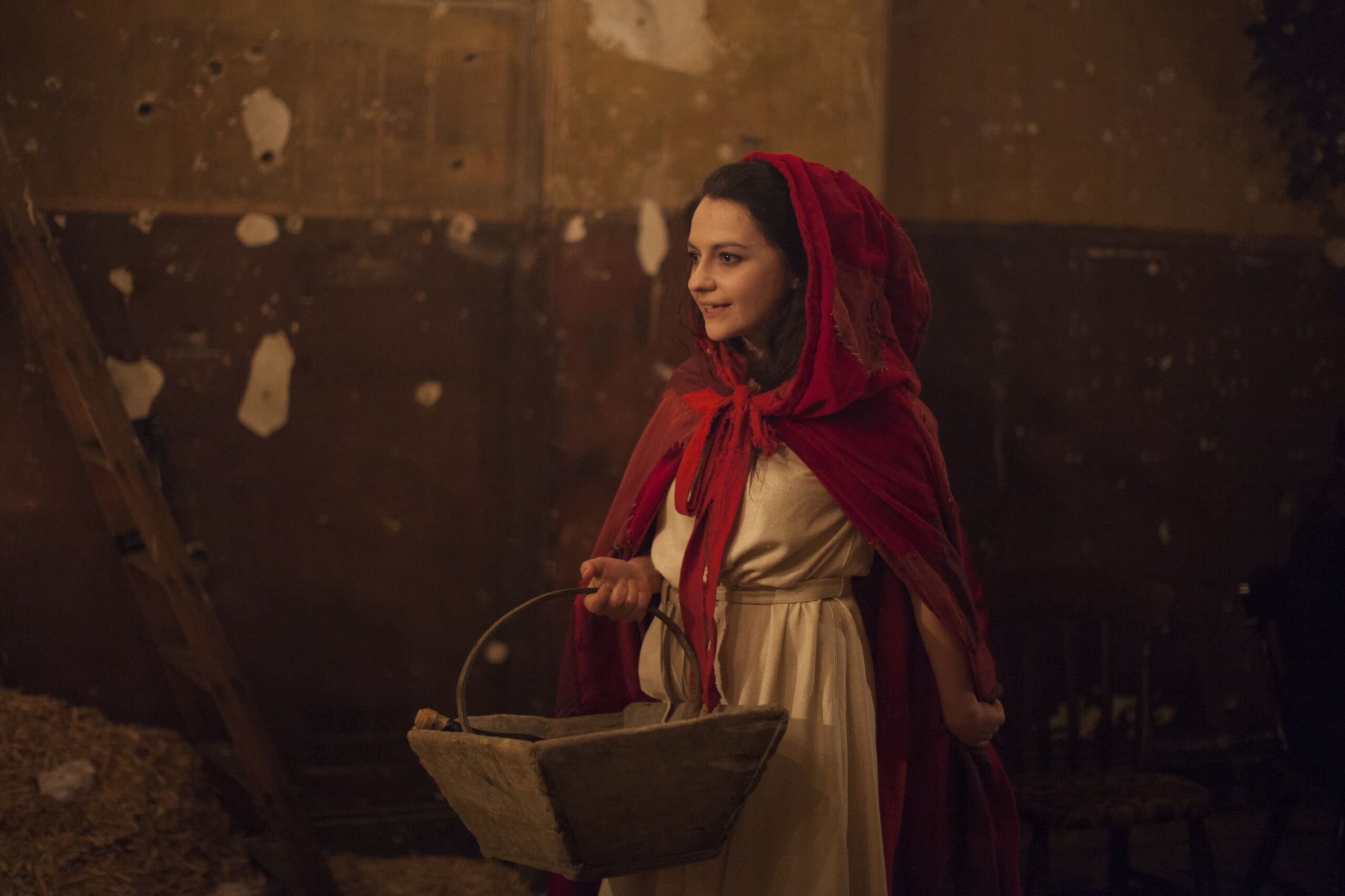