Frida Kahlo: Making Her Self Up at the Victoria & Albert Museum 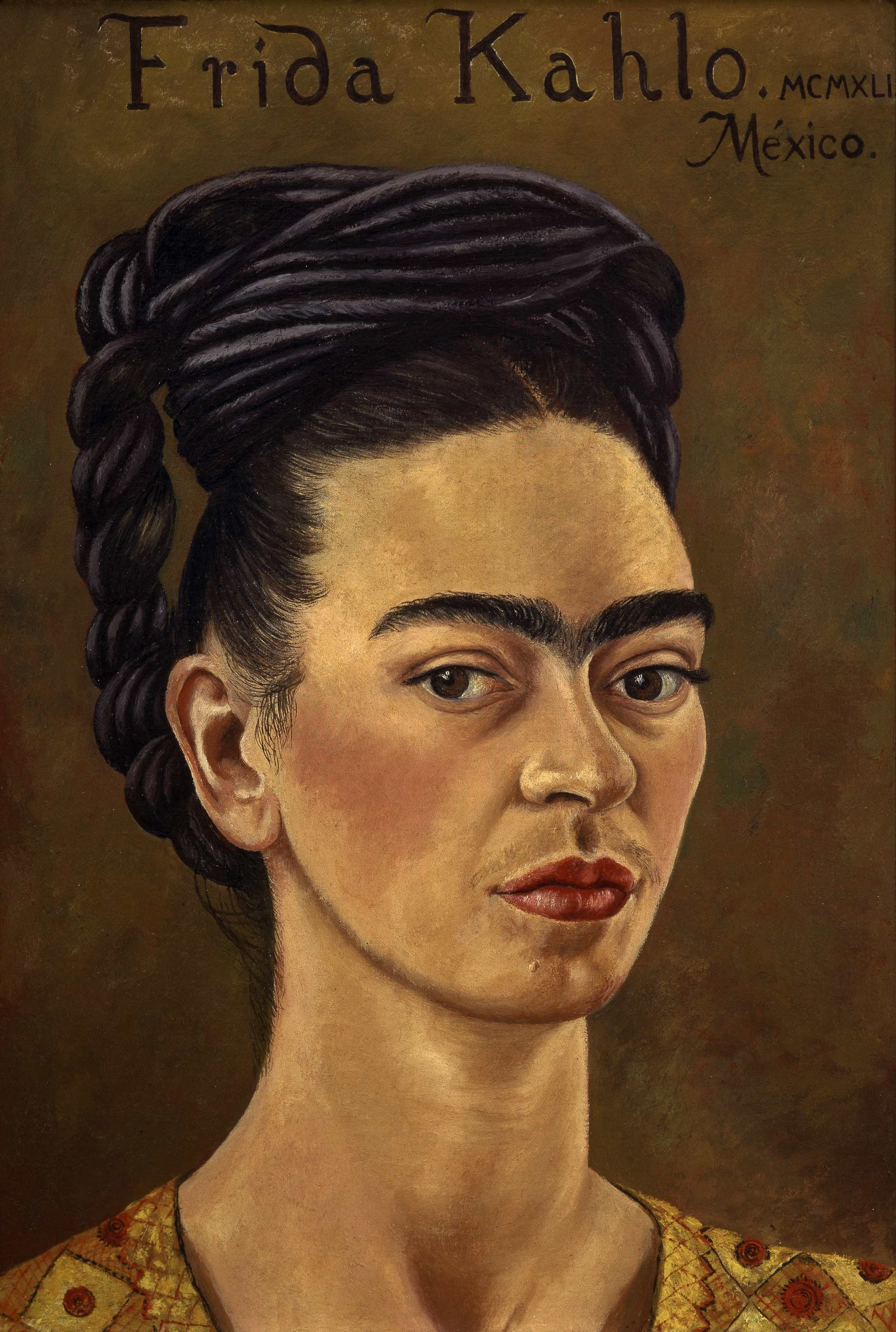 The Lowdown: More global sensation than artist, it seems like Frida Kahlo has been having a “moment” for the past 5 years. Despite the international stardom she’s posthumously achieved, there’s been a distinct lack of retrospectives of her work in Europe, not least because her career was fairly brief and didn’t produce an overly large quantity of work. The V&A has picked up the gauntlet and is staging a major, summer-long survey of her work entitled Making Her Self Up.

The show is more ethnographic than artistic, focusing on personal artefacts belonging to Kahlo during her life. Many of these objects inspired her works, and you can see rich examples of her clothing, cosmetics, and even her prosthetic leg – all alongside a selection of paintings. Some high profile critics have scoffed at the lack of canvases, but let’s not forget that this is the V&A, which isn’t strictly an art gallery. What this museum does best is present an explanatory snapshot of peoples, cultures, and countries from across the globe. If we approach Making Her Self Up as a chance to comprehend the world Kahlo inhabited – and in turn better understand her art – this exhibition succeeds triumphantly.

When:  Making Herself Up is on until the 4th November 2018 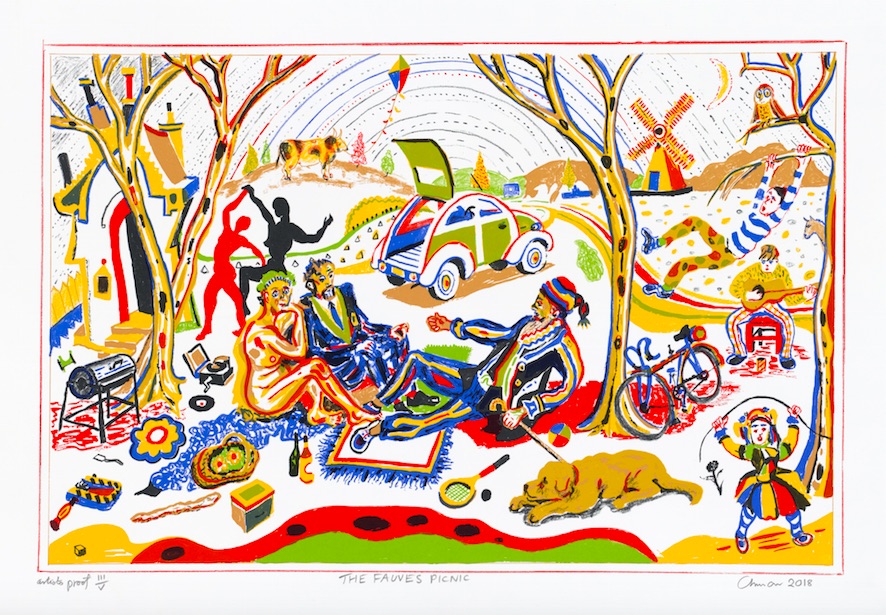 The Lowdown: This year the Royal Academy celebrates a very special anniversary – the 250th annual Summer Exhibition. For the past two and a half centuries artists from all walks of life have been invited to submit artwork to be judged for inclusion in this bumper art yard sale, with the proceeds benefitting both RA’s school as well as the artists themselves. Grayson Perry, best known for his daring ceramic vessels, has been entrusted with curating the extravaganza on this particularly important year, and is delivering a show which promises to be the biggest, brightest, and most colourful ever.

Over 1300 artworks will be on display, including a colossal sculpture by Anish Kapoor in the gallery’s courtyard, and works by David Hockney, Mona Hatoum, Wolfgang Tillmans, Tracey Emin, Rose Wylie, Ed Ruscha, and hundreds of others. Most pieces are for sale, so come armed with a credit card!

When: The Summer Exhibition runs until the 19th August 2018

Lee Bul at the Hayward Gallery 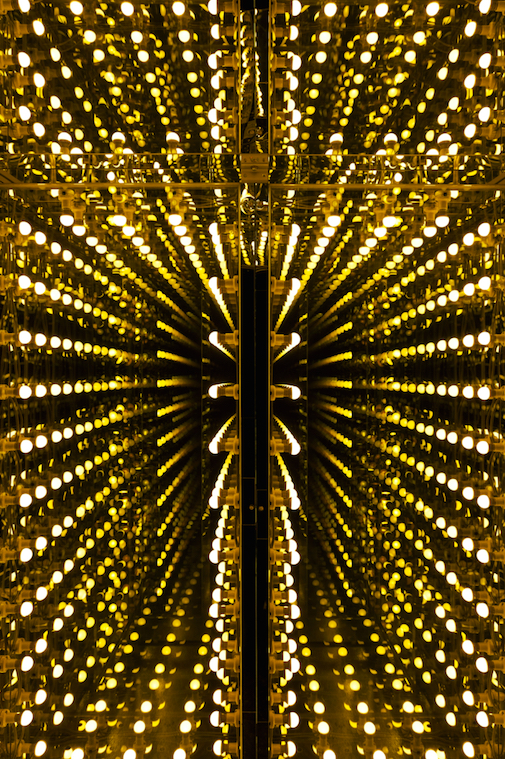 The Lowdown: South Korean artist Lee Bul first emerged onto the international art scene in the 1980s, and became known for her questioning of patriarchal power structures and the marginalisation of women. Bul enjoys provocation, and her hugely powerful art aims to jump start our “bodies and brains into working together”. This wonderful exhibition transforms the Brutalist landscape of the Hayward Gallery into a dream world of glittering crystals, futuristic robotics, and monstrous anatomies, not to mention the installation of an enormous tin-foil zeppelin. We hate to say it, but all these wow-factor installations make for outstanding Instagram fodder…

Azzedine Alaïa: The Couturier at the Design Museum 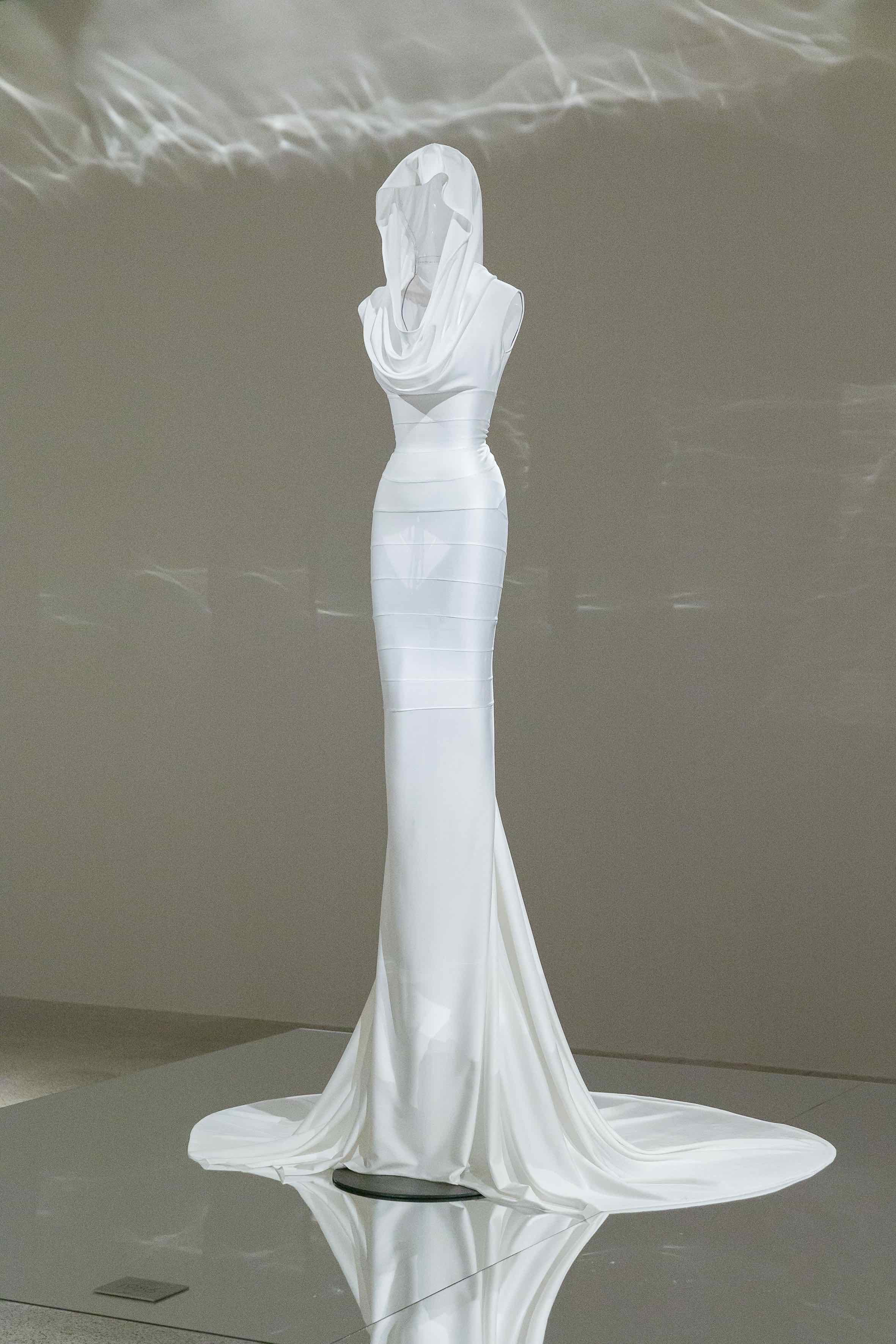 The Lowdown: Before Alexander McQueen, there was Azzedine Alaïa, a Tunisian born fashion designer who achieved universal fame in the 1980s. His clothes were notable for their exquisite, masterful cut, and a sleek, vampy aesthetic. If Chanel is synonymous with timeless elegance, Valentino known for its ethereal romanticism, then Alaïa is fashion’s answer to the Femme Fatale. His clothes were sharp, chic, and extremely sexy, worn by the likes of Madonna, Michelle Obama, Victoria Beckham, Lady Gaga, Beyonce, Gwyneth Paltrow, and countless others. Following his death last year, the fashion world has been paying its respects to the legendary couturier, and this latest career retrospective at the Design Museum is a wonderful opportunity to see some of the artist’s most beautiful creations.

When: The Couturier runs until the 7th October 2018

Aftermath: Art in the Wake of World War One at Tate Britain

The Lowdown: Tate Britain’s latest exhibition takes a look at the legacy of World War One on the art production of Europe. In the years following the war, art would take a prominent position within society. Whether it was memorialising the fallen, documenting war’s destructive nature, or offering social critique, the art of the 1920s and 30s bore the harsh wounds left in the wake of WW1. Aftermath presents work that laments for the innocent past, exposes injustice in post-war society, and sets out plans for a better future by leading figures such as Pablo Picasso, Andre Masson, George Grosz, and Fernand Leger. A moving and emotional exhibition.

When: Aftermath runs until the 23rd September 2018

The Lowdown: The Houses is an exhibition of new, mixed-media, wall-based works by British artist Alex Hartley. Themes of the built environment are often key to Hartley’s practise, and this exhibition is no different. His chosen subject matter consists mostly of observations on iconic examples of modernist domestic architecture, and their interactions with the natural environment. The pieces on show are mostly in grayscale, and their ghostly, lingering presence is both gorgeous and disarming. Well worth a visit.

When: The Houses runs until the 28th July.