New year, new exhibitions! Here are our top picks for where to get your art fix and kick away those January blues.

The Lowdown: This is one of the most exciting art events of 2018, and it’s happening less than a month in. We’ve been waiting since 2015 for the South Bank’s contemporary art behemoth to reopen, and on January 25th the doors of the Hayward Gallery will finally be thrown open after two years of extensive refurbishment. These renovations have most notably included replacing the brutalist gallery’s 66 roof lights, allowing the upper floor to be gloriously flooded with natural daylight.

For such an anticipated reopening the Hayward’s curators had to deliver, and deliver they have. Kicking off the gallery’s calendar of exhibitions is Andreas Gursky, one of the world’s most esteemed, widely admired, and sought after contemporary photographers. This comprehensive showcase offers the chance to see many of Gursky’s most well known works, including Rhine II, Bahrain I, and 99 Cent II Diptychon. A must see.

The Lowdown: French-American contemporary painter Jules de Balincourt is best known for his fantastical, brightly coloured canvases that depict a realm that blurs the lines between the real and imagined. This latest solo show at Victoria Miro presents a mysterious view of a world in flux, no doubt a reflection of the imbalance many feel America is currently in the grip of. Aesthetically, de Balincourt’s paintings remain boldly saturated and a joy to view. Perhaps unsettling at times, but never without a ray of optimism. 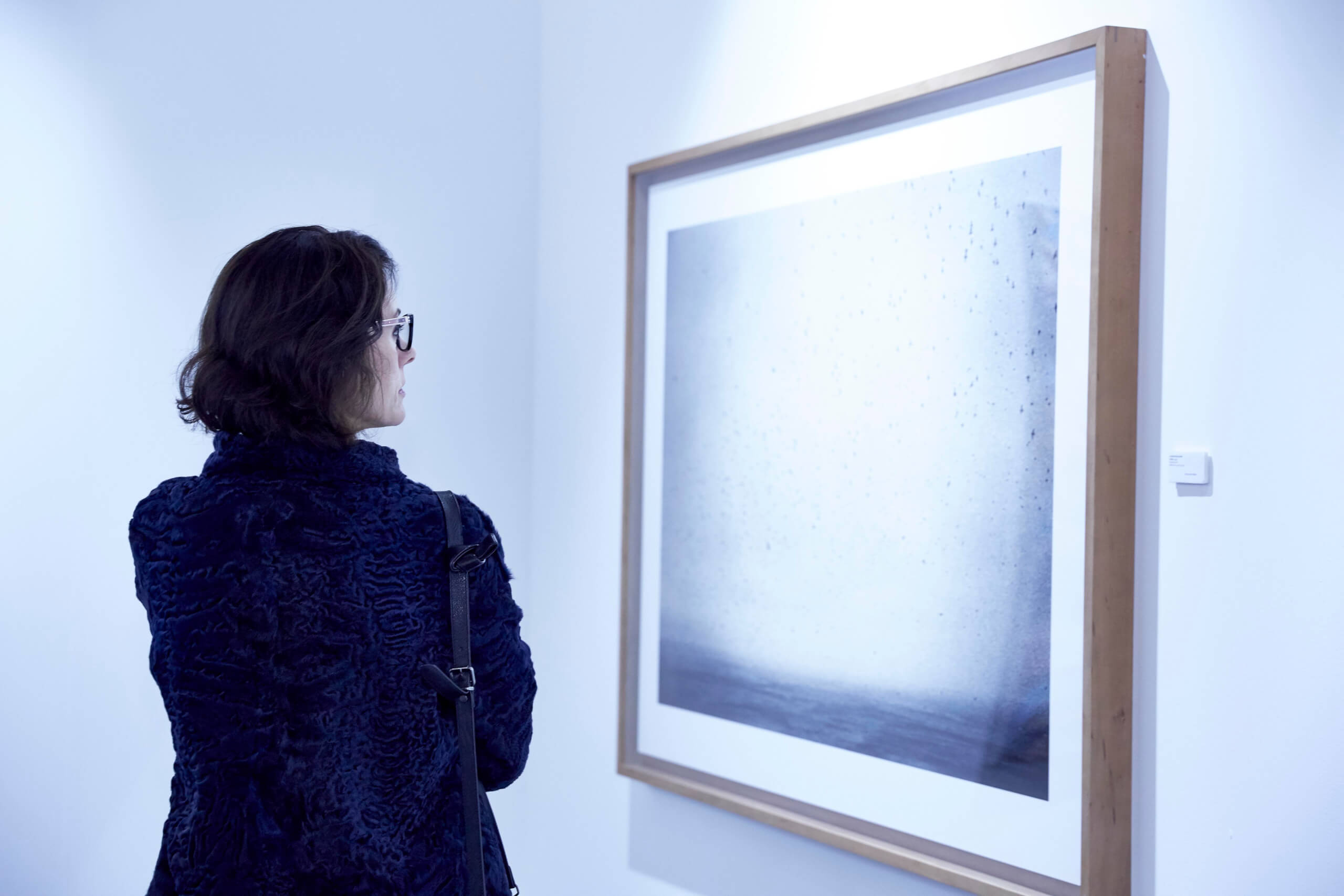 The Lowdown: Celebrating its 30th year, the London Art Fair returns to the Business Design Centre for five days of expertly curated modern and contemporary art. Amongst the dozens of galleries exhibiting are Cavaliero Finn, Candida Stevens, Jealous, Rabley Gallery, Stern Gallery, Cynthia Corbett, and Crane Kalman. There will also be a number of events, including a programme of talks covering topics from the art market today through to curating gender identity. Of course, everything is for sale, so have those credit cards at the ready.

The Lowdown: Monika Sosnowska approaches her work with an intense interest in materiality and construction. Working mainly as an installation artist, she blends together elements of architecture and sculpture to create bold, disorientating works that command attention and dominate their surroundings. The artist often removes architectural objects from their context, displaying them with an independence that divorces them of their functionality but allows the suggestion of it to remain. The work considers the relationship we have with our world and collective experience and memory of the built environment. Structural Exercises is the artist’s maiden exhibition with Hauser and Wirth, and her first in the UK since showing with the Serpentine in 2005.

When: Structural Exercises runs until the 10th February 2018.

5. From Life at the Royal Academy of Arts

The Lowdown: Life drawing has been the corner stone of artistic production for millennia. Considered a staple part of the education of most artists, drawing from life trains our sensitivity to form, perspective, and proportion. Although accurate figure drawing is no longer a caveat to artistic success, the practise remains one of the most popular of creative pastimes.

The Royal Academy’s latest exhibition takes a close look at the gallery’s own figure drawing trajectory, from its origins in the 18th century to the present day. The exhibition examines the path life drawing has taken and where it may head in the future as technology and society open up new methods of perception. For example, Yinka Shonibare and Humphrey Ocean have created interactive works using virtual reality technology to offer a glimpse into the possible future of artistic observation and representation. Other artists on show include Lucian Freud, Chantal Joffe, Jenny Saville, Jonathan Yeo, and Antony Gormley.

6. Matt Saunders: Poems of Our Climate at Marian Goodman Gallery 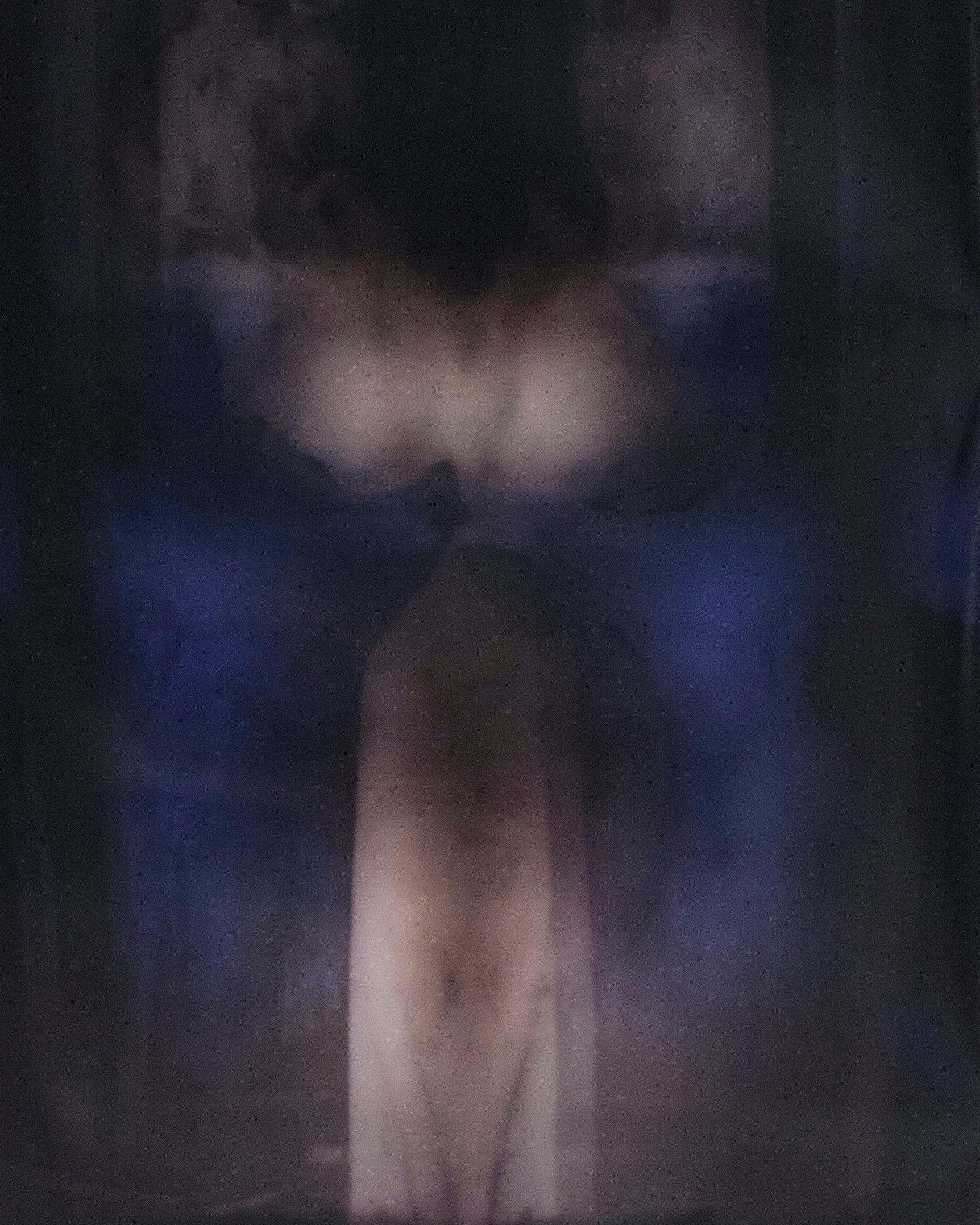 The Lowdown: This is American artist Matt Saunders’ first solo exhibition in London. His work, which spans painting, printmaking, and photography, heavily references film, historical cinema, and fiction. Poems of Our Climate presents a selection of new copper-plate etchings, photographs, a large scale animation exhibition, and several oil on chiffon paintings. An interesting first glance this side of the Atlantic at an artist whose works can be found in the collections of MoMA NY, the Whitney, and the Guggenheim.

When: Poems of Our Climate runs until the 17th February 2018.

The Lowdown: Spaniard Juan Munoz enjoyed an immensely successful career as sculptor before his untimely death from cardiac arrest in 2001. The artist is best known for making waves during the second half of the 20th century by reigniting an interest in the human figure in contemporary sculpture. Often confrontational or disarming, many of the works in this exhibition are placed higher than the eye line would usually prefer giving them an added sense of drama. Munoz’s sculptures have been displayed in London fairly frequently over the past decade, but Skarstedt’s gallery space promises an altogether more intimate and engaging way to view this prolific artist’s work.

8. Ilya and Emilia Kabakov: Not Everyone Will Be Taken Into The Future at Tate Modern 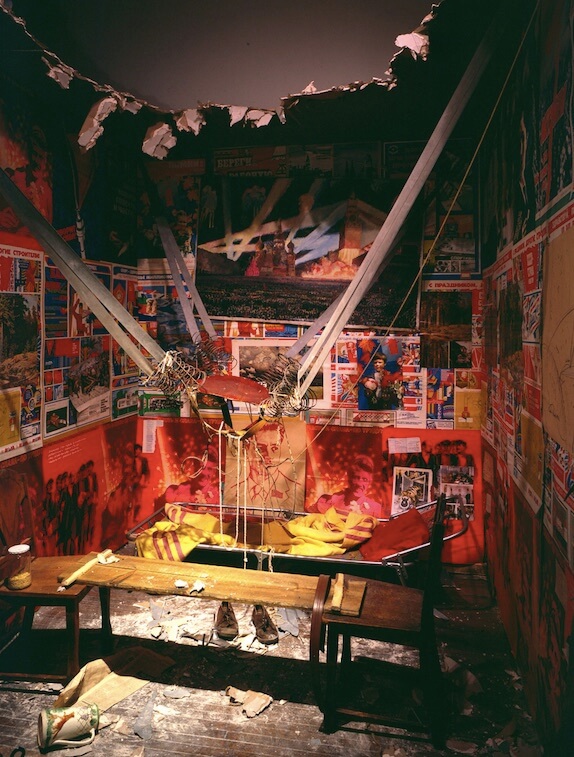 The Lowdown: The rather adorable Ilya and Emilia Kabakov, a married Russian couple in their 80s, create art that is far from adorable. I should also be strung up for patronising them in such a manner, as they are amongst the most respected and accomplished artists of their generation and certainly the most important Russian artists working today. Their art mainly address the grim realities of life under the Soviet Union and beyond, with large scale installation pieces that draw you in and overwhelm.

When: Not Everyone Will Be Taken Into The Future runs until the 28th January 2018.