The art world is winding down the last dog days of summer before autumn comes, and with it the mania of Frieze and numerous other blockbuster exhibitions across London. Here’s our pick of where to get your art fix while the sun’s still shining.

1. For Atmospheric Art: Gregory Crewdson: Cathedral of the Pines at The Photographers’ Gallery

The Lowdown: Departing from his usual suburban subject matter, acclaimed American photographer Gregory Crewdson uses the atmospheric mood of rural Massachusetts as the focus for his latest body of work. Cathedral of the Pines features people positioned in unsettling narratives that suggest isolation, melancholy, and human separation. Figures pause from domestic chores, sleep naked in the back of a truck, stand forlorn in the mid-winter snow, and lie nude on the banks of a river.

The photographs’ form recalls 19th century pastoral painting, and Crewdson’s exquisite staging is reminiscient of Annie Leibovitz. The images are shadowy and dystopian, hinting at unseen fears and apprehensions that create a brilliant visual tension. This is the first time the Soho based gallery has devoted all three of its spaces to one artist, and a more haunting or beautiful exhibition they could not have chosen.

When: Cathedral of the Pines runs until the 8th October 2017.

2. For an Artist’s Inspirations: Matisse in the Studio at the Royal Academy of Arts

The Lowdown: This charming exhibition immerses audiences into the artistic process of legendary French painter Henri Matisse. For the first time objects from his personal studio collection have been gathered and their significance to his work examined. The collection includes Thai Buddhist statuary, Bamana figures from Mali, and furniture and textiles from North Africa. Though many of these objects had little material value, they served as inspiration points from which Matisse developed new ways of depicting the world. The show displays the artefacts alongside the paintings and sculptures they inspired, celebrating the great circle of influences it takes to make a master.

When: Matisse in the Studio runs until the 12th November 2017 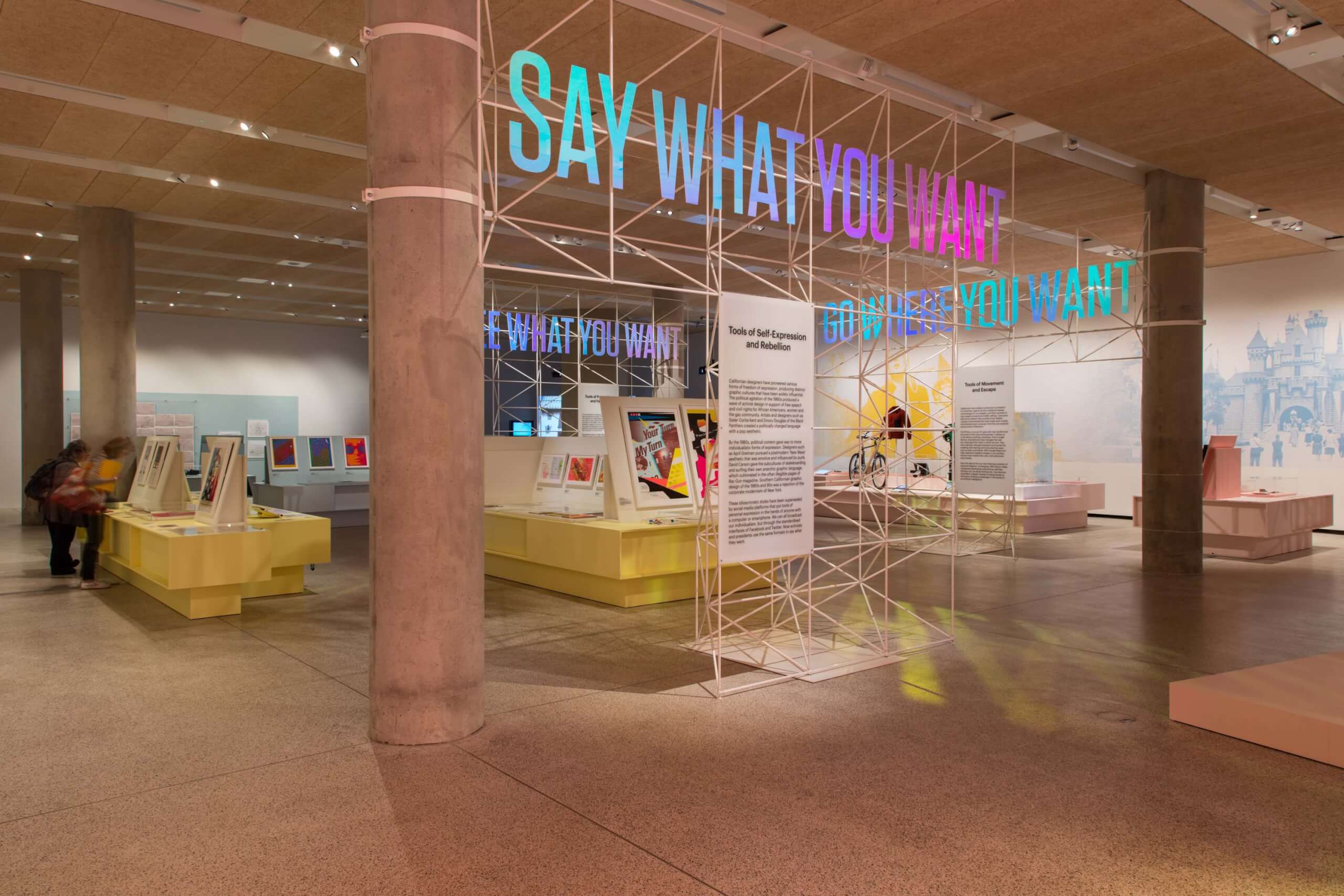 The Lowdown: This show has been on since May, but it’s so good we’re highlighting it now to remind you to visit before it closes. The premise is simple: Designed in California is the new Made in Italy. California has become synonymous with the very best of modern technology. Silicon Valley has pioneered the tools of personal liberation that today we can’t imagine our lives without. Love your iPhone? Thank California for that. Can’t imagine your Friday night out without Uber? Another import from California. This ambitious exhibition is a must-see for a millennials. It’s basically a long list of all the once ground-breaking things we now consider basic life necessities.

When: California: Designing Freedom runs until the 17th October 2017.

4. For Self Love: Florence Peake: WE perform I am in love with my body at Bosse & Baum 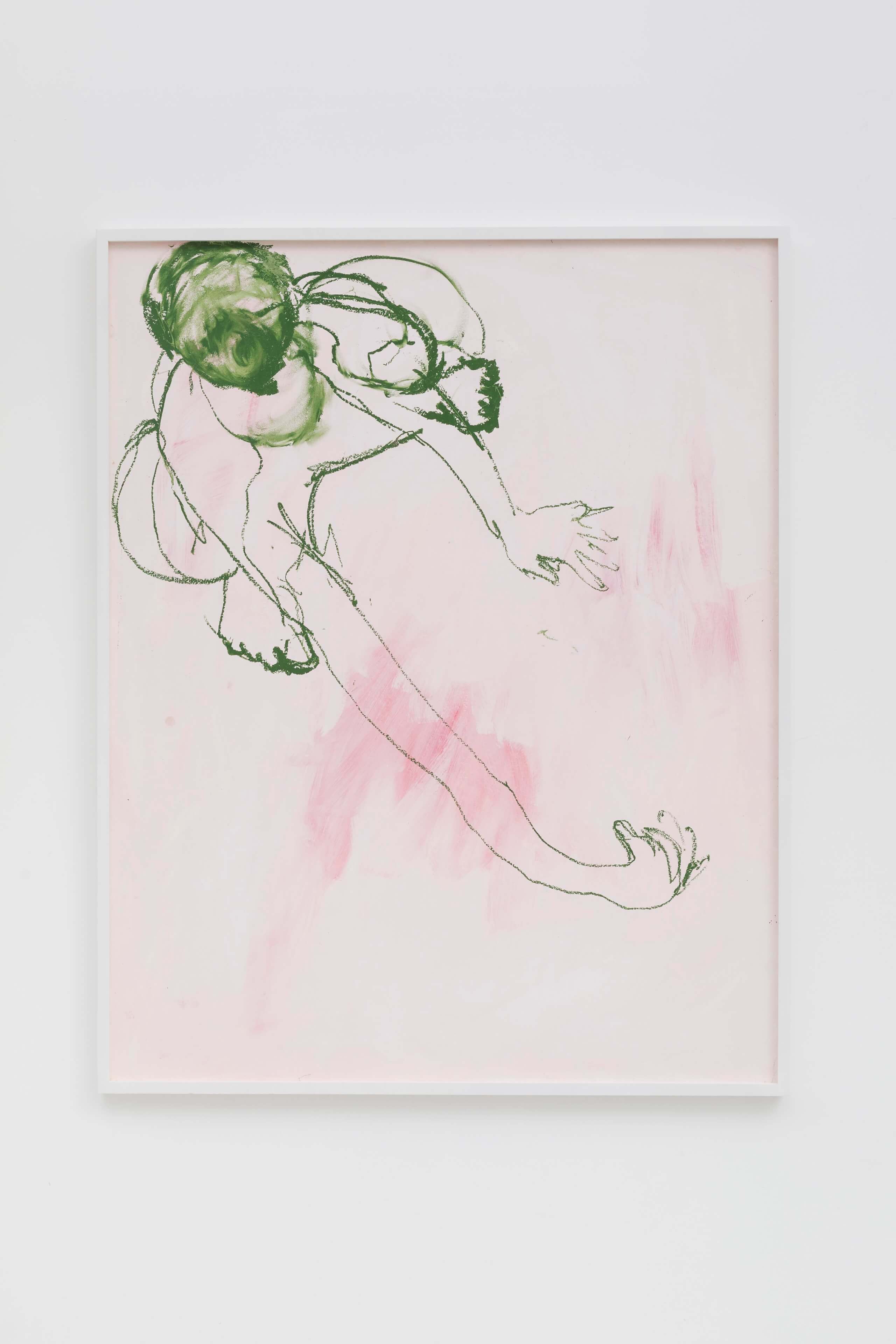 The Lowdown: What a wonderful exhibition. WE perform I am in love with my body is artist and trained dancer Florence Peake’s triumphant expression of self love. Peake has produced a number of drawings in her studio that blend performance and visual art together. They are alive with movement; fleshy, sensual shapes that curve and undulate capturing the moment of their creation.

Peake wants to “contemplate one’s own body as a complete territory of pleasure to sink into” and that’s the kind of self affirmation we at About Time can fully get behind.

5. For Abstract Painting: Per Kirkeby: Paintings and Bronzes from the 1980s at Michael Werner Gallery

The Lowdown: Danish painter, poet, and sculptor Per Kirkeby is celebrated for his sensitive depictions of the natural world. Originally trained as a geologist, he spent the 60s and 70s travelling extensively in the Arctic, Greenland, Europe, and Central America. His painting during the 80s was a distillation of these experiences, abstract experimentations with organic form, light, and nature. Michael Werner is showing around 25 paintings and sculptures from this rarely shown period of the artist’s career.

When: Paintings and Bronzes runs until the 16th September 2017. 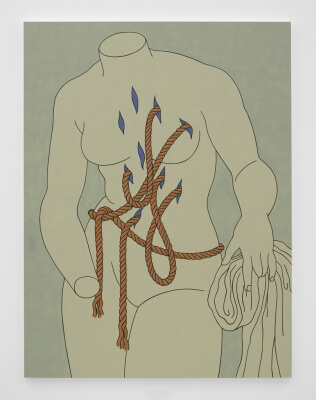 The Lowdown: The work of 50 women artists has been gathered for White Cube’s exploration of surrealism Dreamers Awake. Typically in surrealism women were presented as “the other” often shown as goddesses, seductresses, harpies, and figures of masculine fantasy and desire. Despite these less than feminist credentials surrealism was in its day an attack on the established order of patriarchal society and the limitations on creativity that existed because of it.

Women have always been drawn to surrealism due to the freedoms from artistic convention that it afforded. Dreamers Awake seeks to reclaim depictions of femininity in surrealism, presenting the woman as a strong, thinking, and intelligent being.

When: Dreamers Awake runs until the 17th September 2017.

7. For Colour and Line: Fahrelnissa Zeid at Tate Modern

The Lowdown: Inspired by European, Islamic, Byzantine, Arab, and Persian influences, Fahrelnissa Zeid created wildly coloured abstract paintings during the mid-20th century. Despite marrying into the Iraqi royal family in the early 30s and becoming a princess, Zeid would continue to pursue her career as an artist throughout her life. Her reputation was solidified in the 1950s when she began to exhibit her European influenced abstract paintings extensively across the world. Tate Modern celebrates the artist’s colourful life in this gorgeous career retrospective, full to the brim with her dazzling, kaleidoscopic paintings.

When: Fahrelnissa Zeid runs until the 8th October 2017.

8. For Master Drawings: The Encounter: Drawings from Leonardo to Rembrandt at the National Portrait Gallery 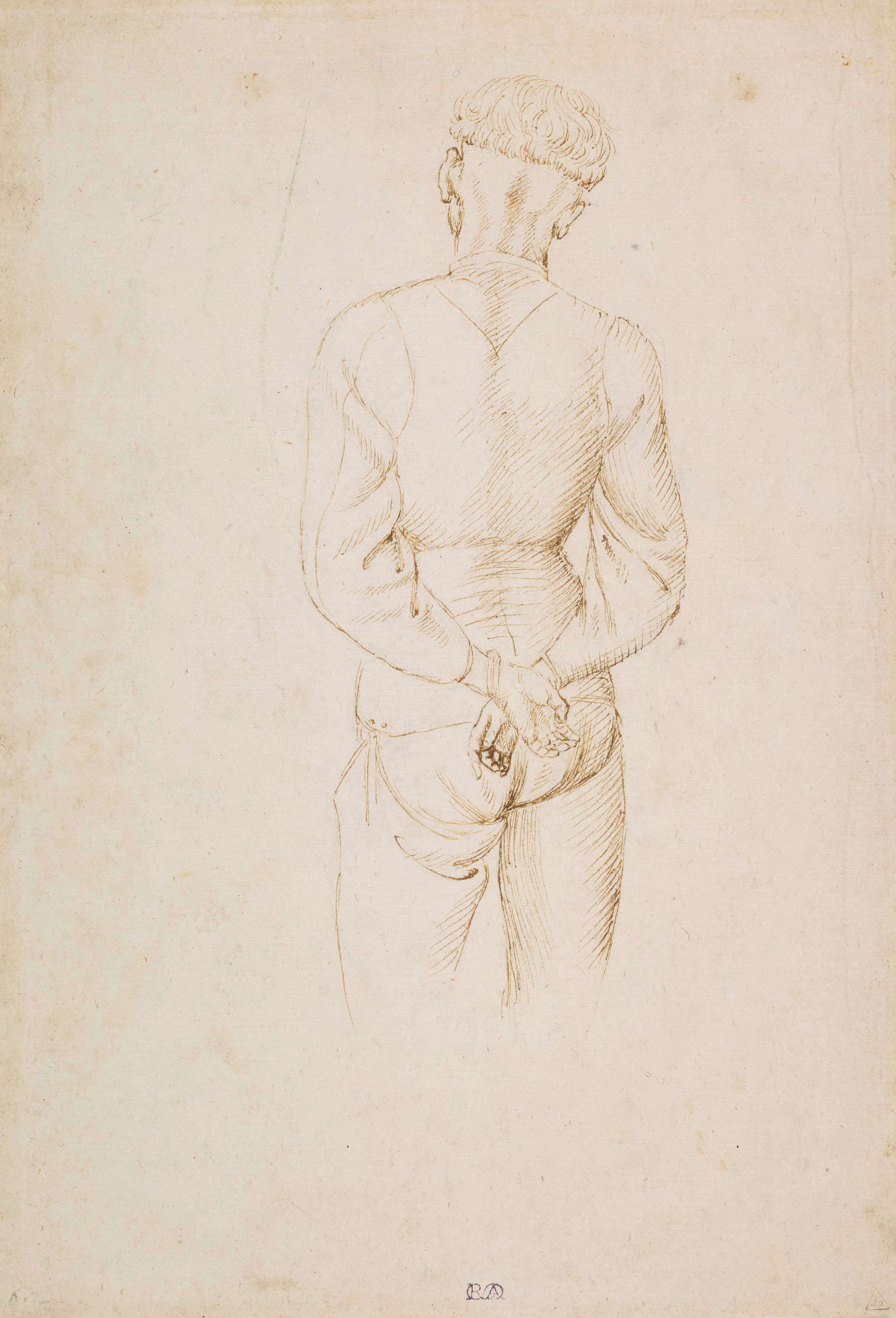 The Lowdown: The National Portrait Gallery throws a light on life drawing in the Renaissance and Baroque periods in its new exhibition The Encounter. Works are drawn from important British collections, including those of Her Majesty The Queen, and feature observational drawings by artists such as Leonardo da Vinci, Holbein, and Rembrandt. Anyone taking life drawing classes should certainly visit this extraordinary exploration of the special encounter between artist and sitter.