Get your culture fix with our must-see shows before the festive frenzy hits.

Gilbert & George: THE BEARD PICTURES AND THEIR FUCKOSOPHY at White Cube Bermondsey 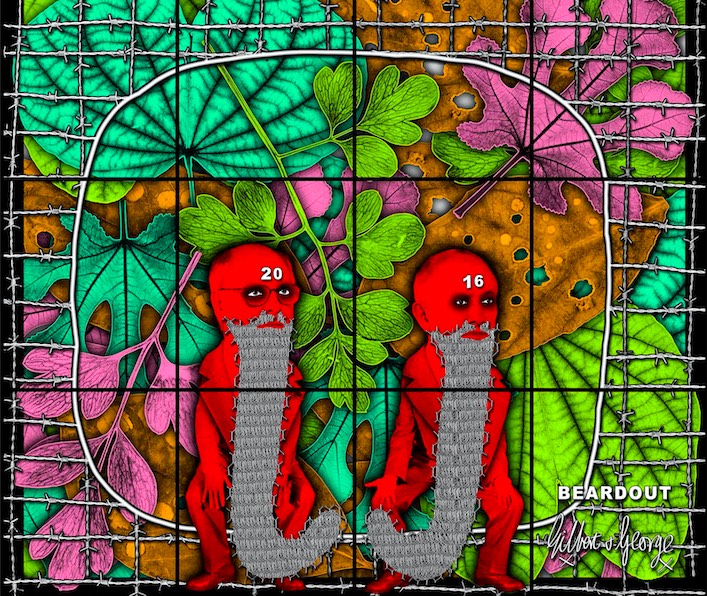 The Lowdown: Oddball duo Gilbert & George return to White Cube Bermondsey for the launch of THE BEARD PICTURES. This collection of violent, lurid, and demented images feature the pair as surreal figures in a distorted world of confusion and the perverse. The artists appear with beards of wire mesh, beer foam, and flowers. There are rabbits with snakes for tongues, skin depicted as red as a devil, and piercing, following eyes. The works are rich in symbolism and tantalisingly unsettling.

When: THE BEARD PICTURES runs until the 28th January 2018. 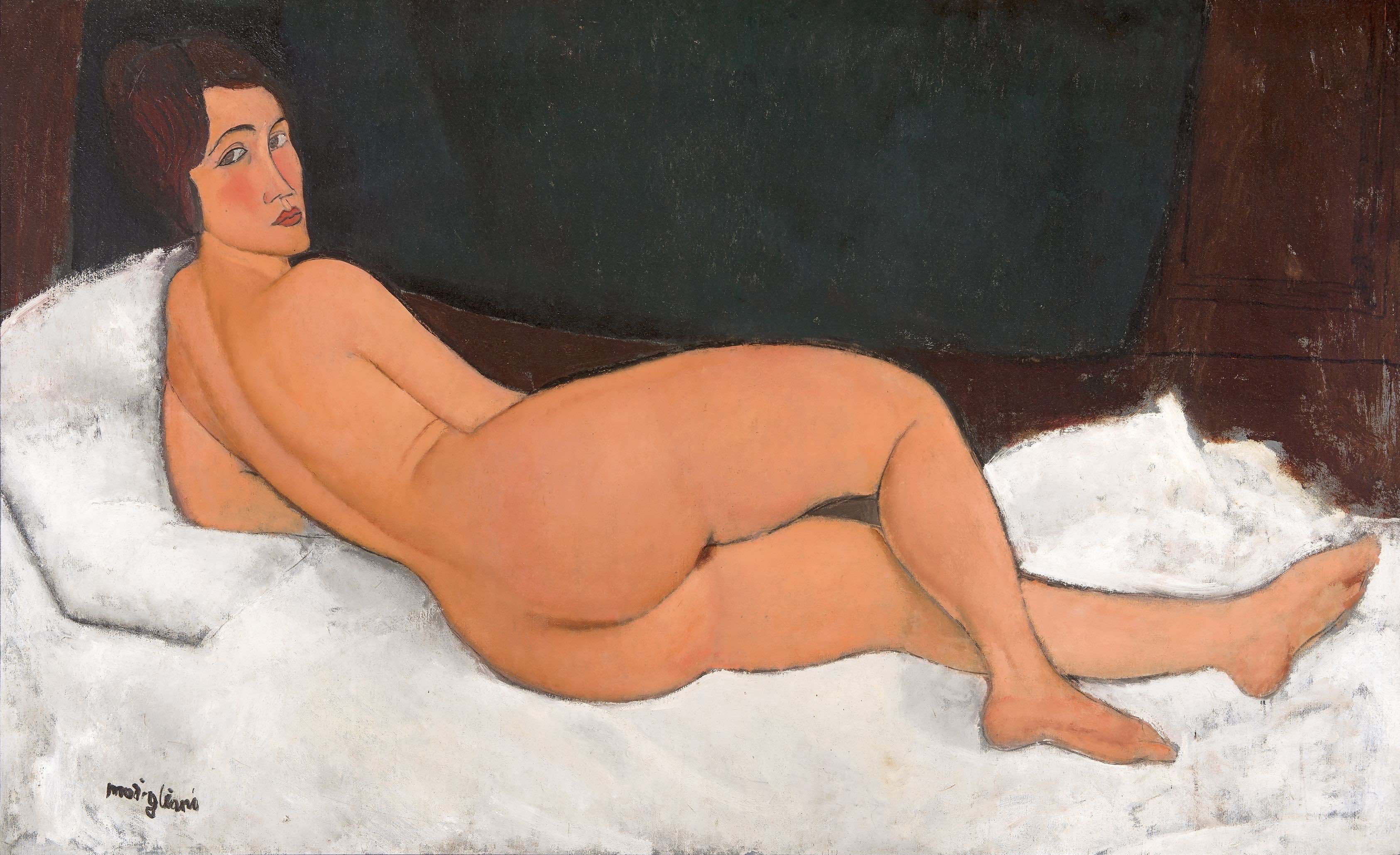 The Lowdown: One of the season’s blockbuster exhibitions, Tate Modern presents a comprehensive retrospective of Amedeo Modigliani. One of the 20th century’s most recognisable artists, Modigliani created some of the best loved paintings in art history. His nudes are particularly popular which, with his painterly, pictorial style, beautifully illustrate the soft voluptuousness of naked flesh. There are 12 on show at the Tate, and they form the major highlight of the exhibition.

Also displayed are his lesser known but intelligently crafted sculptures, and portraits of dear friends of the artist such as Picasso and Brancusi. Perhaps most exciting of all is the museum’s partnership with HTC Vive which allows visitors to be transported to early 20th century Paris through the use of virtual reality technology.

When: Modigliani runs until the 2nd April 2018. 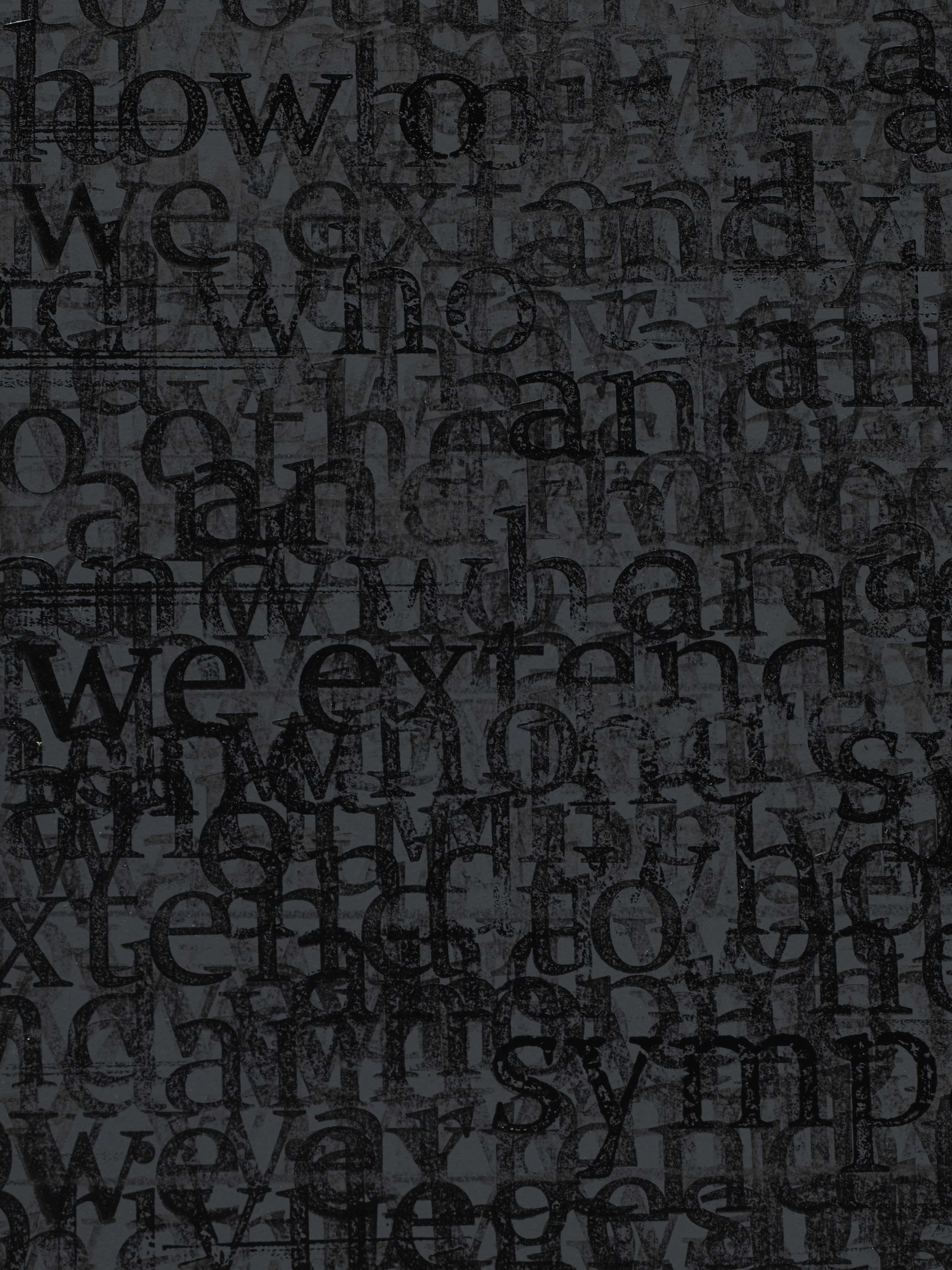 The Lowdown: Absorbing Light marks the first time revered contemporary artist Idris Khan will show bronzes. Taking on a more abstracted style than previously seen, Khan explores metaphysical and aesthetic questions on the sensory perception and remembrance of scale and volume. The results are pleasingly linear monolithic sculptures and stark, energy sapping paintings of deepest light-conquering black. This is the artist’s most significant exhibition in London in the past four years, which given his current hot button status makes this a must-see.

When: Absorbing Light runs until the 20th December 2017.

Dali/Duchamp at the Royal Academy of Arts 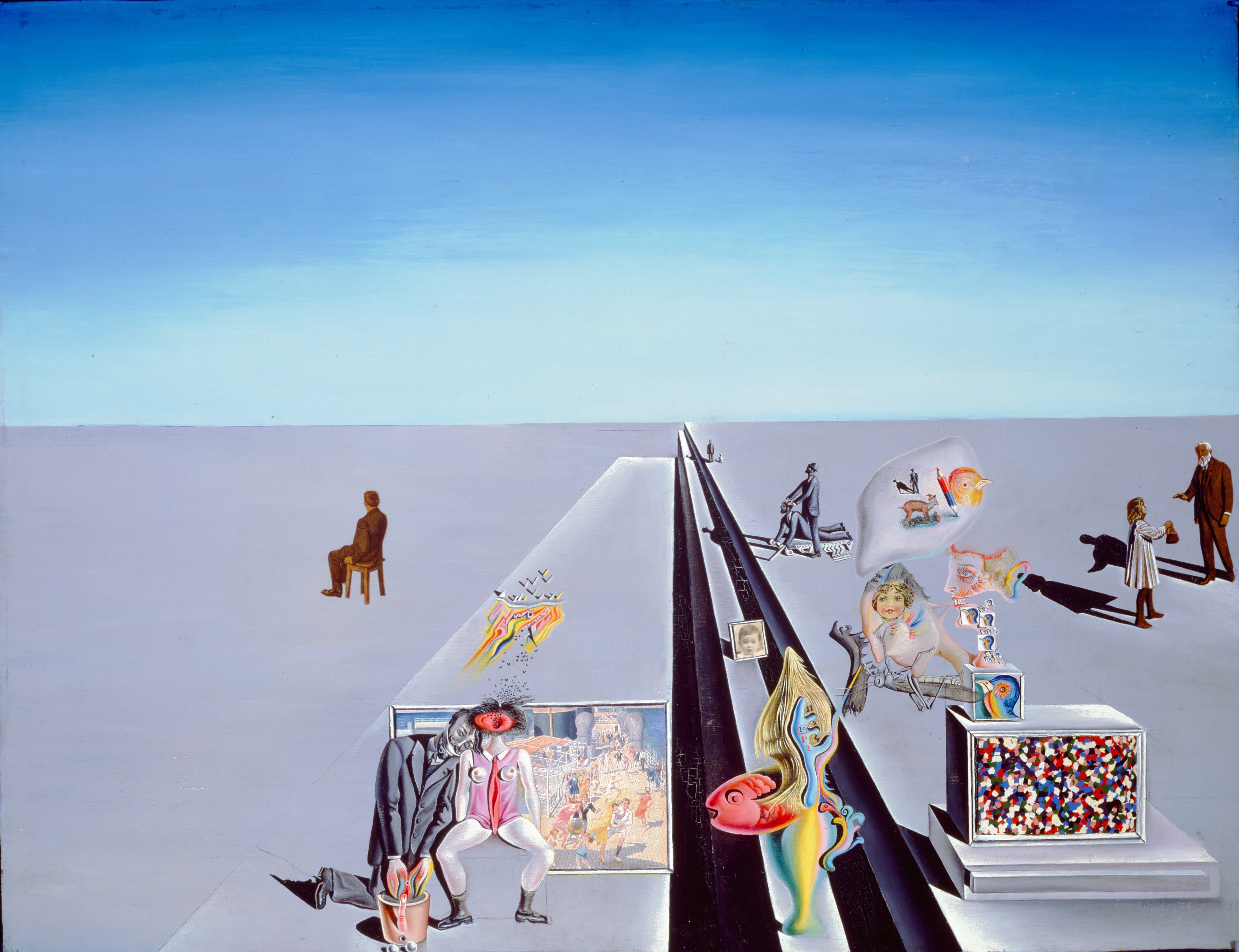 The Lowdown: Winter’s other blockbuster Dali/Duchamp takes a closer look at two of the 20th century’s most dynamic artistic geniuses. Salvador Dali, the greatest surrealist painter of them all is shown alongside conceptual art’s earliest pioneer Marcel Duchamp. The two artists, despite their wildly disparate styles, maintained a lasting friendship and reciprocated respect.

This is the first exhibition to draw attention to the relationship that existed between the two and the parallels in their work. Both artists were united in a shared sense of humour and scepticism for the world, which translated into the confrontational and challenging nature of their work. Aside from the excellently curated story this exhibition tells, it’s also an opportunity to view rarely exhibited works by both master painters.

When: Dali/Duchamp runs until the 3rd January 2018.

Impressionists in London at Tate Britain 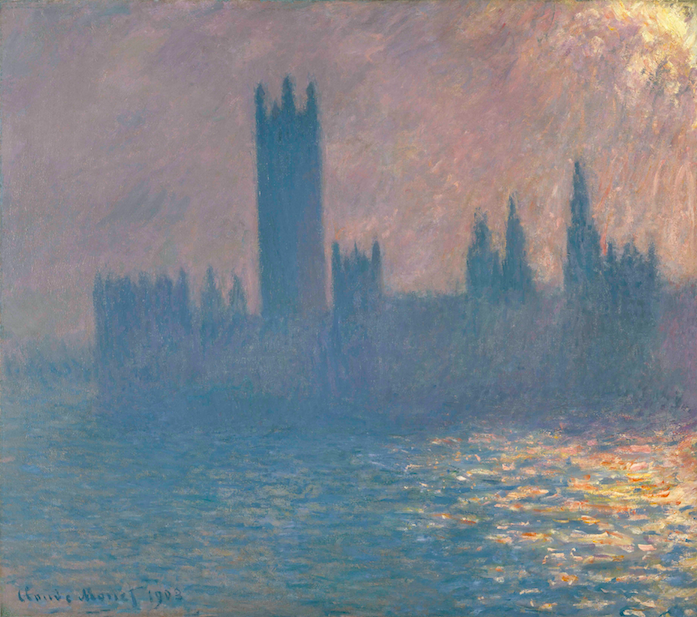 The Lowdown: One of France’s great offerings to art, the Impressionist movement mostly depicted idyllic life on the continent in the 19th century. The style did, however, find its way across the world. Last Christmas the National Gallery presented a selection of Impressionist works depicting rural life in Australia, and this year Tate Britain is exploring the movement’s activities in London.

In the 1870s France found itself devastated by the Franco-Prussian war driving artists to seek refuge in Britain. Their exile in London and the relationships made here would influence both their own work and the late 19th century British art scene. This charmingly curated exhibition shows familiar London scenes, such as the Houses of Parliament, painted in the unfalteringly beautiful plein air style.

When: Impressionists In London runs until the 7th May 2018.

Everything at Once at 180 The Strand

The Lowdown: Last year 180 The Strand hosted The Infinite Mix, an extraordinarily successful audio-visual event that delighted its visitors and, finally, made video installations exciting. Following last year’s triumph, the arts space is staging another group mega-show Everything at Once. Organised by Lisson Gallery and The Vinyl Factory, the exhibition is based around a John Cage quote pronouncing that “Nowadays everything happens at once”. Artists on show include big name such as Anish Kapoor, Marina Abramovic, and Julian Opie.

When: Everything at Once runs until the 10th December 2017