The latter part of 2018 and part of 2019 were times of great tension regarding the high costs of loans in the United Kingdom.

The different types of loans considered in the United Kingdom increased in percentage terms when their prices increased considerably from October 2018 to December 2019. That led to the confusion and concern of people in general about this issue.

For this reason, complaints from the population began to grow at 250% due to high loan costs. The UK Financial Ombudsman Services disclosed the data in order to reveal concern about loan successors. 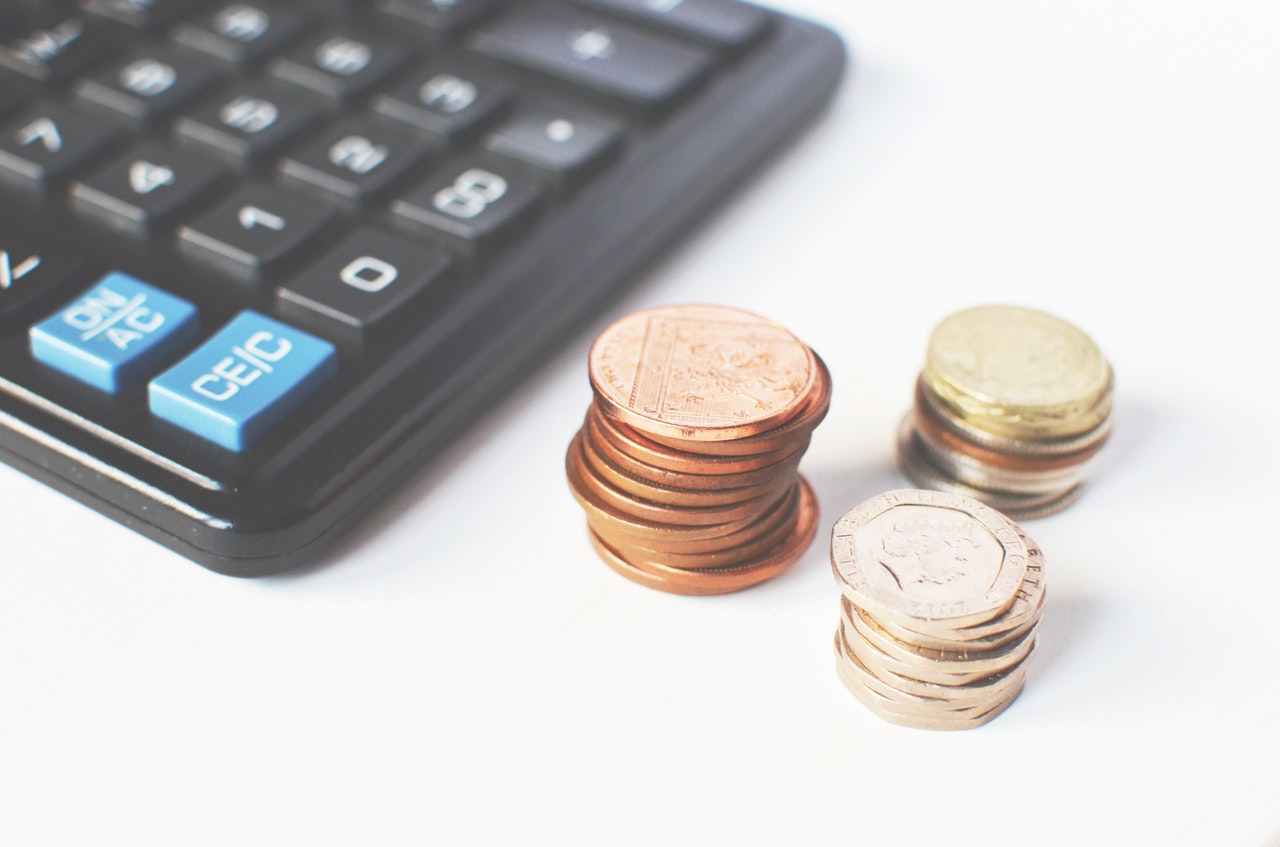 Its initials stand for Financial Ombudsman Service. It was established in 2000 and is known as an ombudsman in the United Kingdom. Its main objective is to resolve consumer disputes or complaints regarding companies located in the country. Such companies include insurance companies, bathrooms, investment institutions, and more.

Due to the problems generated by the high prices established by the lenders, the FOS began to take stricter measures and take serious action in the face of the high costs of loans.

Data related to this issue provided by The UK Financial Ombudsman Services reveals information from 1 October 2018 to 31 December 2019. In just one year, complaints about loan costs increased to 250%.

Some important information related to these cases:

The most significant impact can be seen in guarantor loans. The FOS opted in favour of the consumer in these cases. Currently, the majority of consumer complaints refer to the Amigo Loans, which handles most of the guaranteed loans in the UK with an 85% market share.

Why Did This Happen?

Previously, some of the top and most popular lenders were Wonga and QuickQuid. Most consumers turned to these lenders, especially Wonga, which was known for its high-interest-rate payday loans. That is why consumers began to complain about the high prices of loans imposed by this lender.

In 2018, Wonga collapsed due to the large number of complaints generated at the time. That collapse is due to FOS charging lenders a case fee of £ 550 for each complaint. A year later, QuickQuid disappeared for the same reasons.

The collapse of both lenders forced consumers to resort to other forms of expensive credit at other companies. Today, instalment loans are usually costly and are offered by companies like Peachy or Satsuma Loans.

These circumstances have caused the excessive increase of 250% in complaints about the high costs of loans imposed by these companies.

Lender Amigo expressed concern about the pressure FOS can put on its business. This lender is known as the largest provider of guarantor loans between £ 1,000 and £ 10,000, with an interest rate of 49.9% APR. Amigo Loans was put up for sale following the decision made by the Benamor’s Richmond Group to sell its shareholding.