London / Whats On / Top 5: TV Shows You Need to Watch This Week

When the weather outside is frightful, staying in and watching TV is so delightful. There’s no need to brace the arctic outdoors when this week’s top telly picks are so damn good. 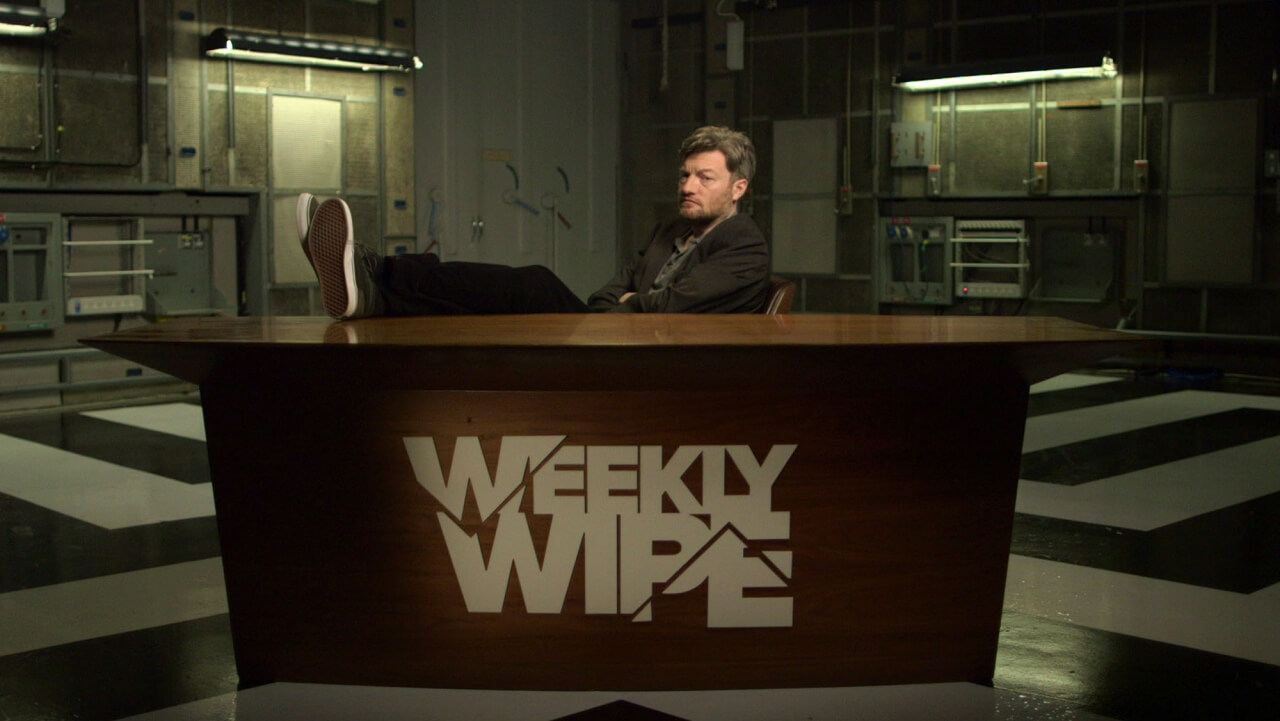 What: It’s a TV show about TV shows (oh, how meta), where Charlie Brooker – everyone’s favourite satirist – reflects on the week’s telly and news. The third episode of this six-part series is bound to be just as hilarious as the first two, where Charlie’s take on subjects as far ranging as the start of the election campaigns and Top Gear cannot help but make you grin. 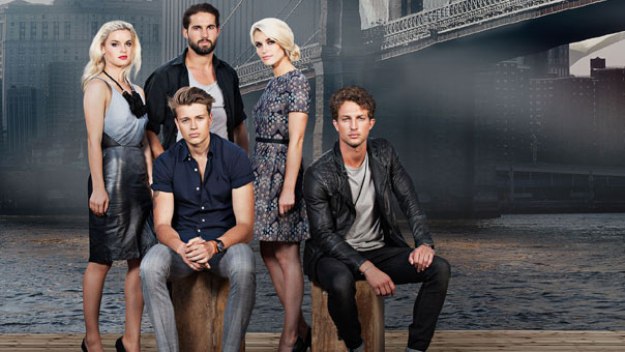 What: E4’s latest reality show follows a group of young British adults chasing the American Dream as they attempt to make a life for themselves in the Big Apple. Fans of Made in Chelsea will love this brand new series, which focuses on the adventures of twins Megan and Amy and male models Jamie and Ben. 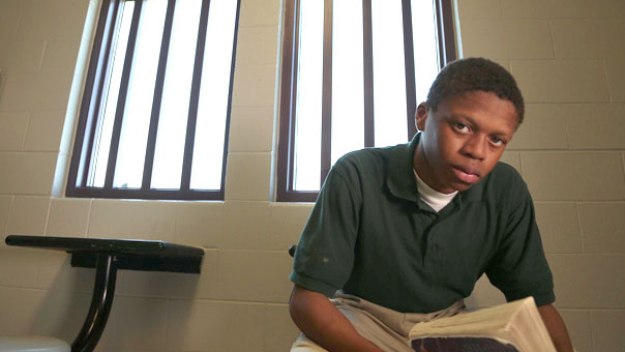 What: According to Channel 4, in America, at any one time, there are over 70,000 children behind bars. Part one this gritty new two-part documentary explores Indiana’s Pendleton Juvenile Correctional Facility, where many teenagers are serving time for sex offences.

4. The Ten Faces of Michael Jackson 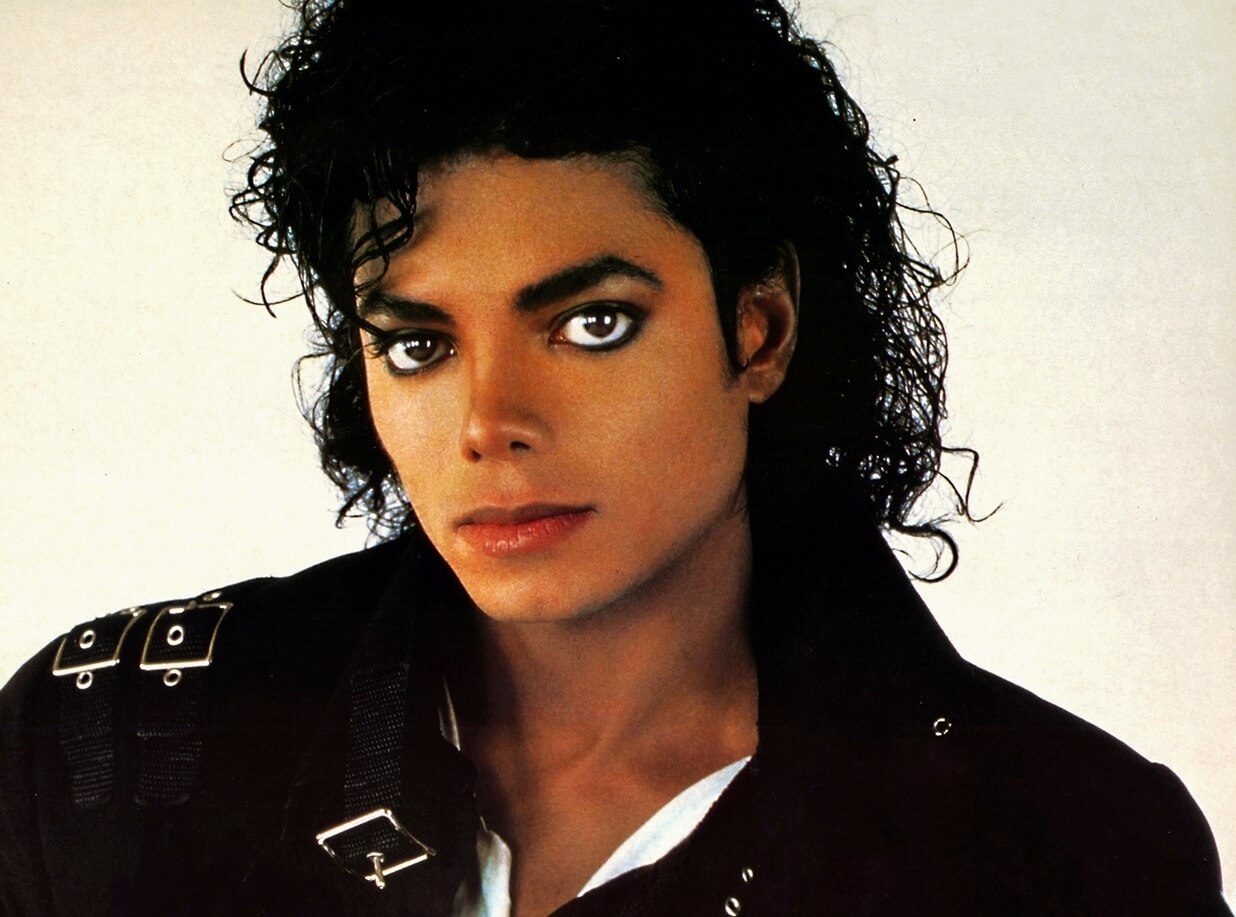 What: Reconstructing the many layers of facial cosmetic surgery undergone by the infamous pop star, Channel 5 explores the details and depth behind Michael Jackson’s many operations in this chilling one-off documentary. 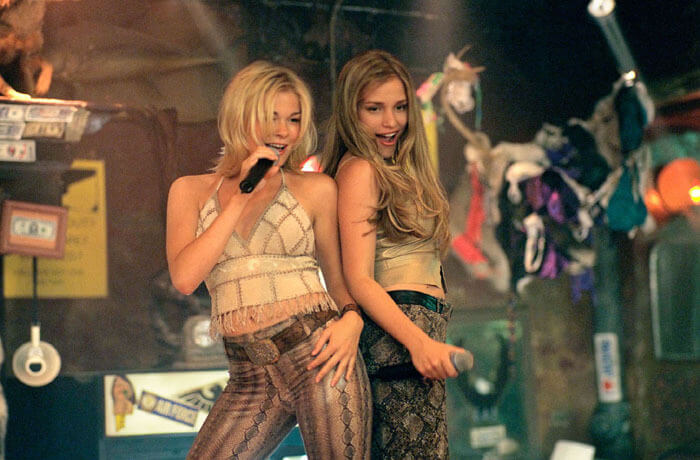 What: A film to watch again and again (and again), 2000’s Coyote Ugly stars Piper Perabo as Violet Sanford, an aspiring songwriter who leaves her comfortable suburban home and travels to New York to make her fortune. As predicted, things don’t quite go to plan. 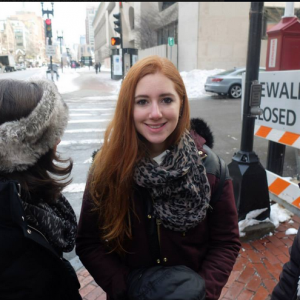 Since graduating from Bristol university with an English Literature degree, Kate has lived in China, worked in a literary agency, been a driver and heavy lifter for Student Beans, an assistant to the fashion features team at Vogue and a news reporter for her local paper. You could say she has an ecclectic set of interests. Right now, she’s working as a freelance lifestyle writer for various publications.