London / Special / Top 5: Books You Need To Read This Summer

Top 5: Books You Need To Read This SummerBy Gemma Clapp

August is coming, and with it brings a whole wealth of reading opportunities. Whether you’re lazing on a beach abroad or making the most of your garden this summer, these are the books you simply need to read. 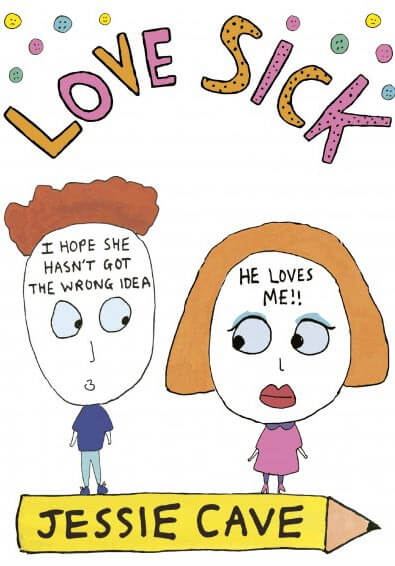 Expect: An intelligent and witty book full of uplifting doodles that every young woman can relate to. The doodles cover everything from liking someone and first dates to friendship and breaking up, all born from the confusing and frankly occasionally embarrassing situations every woman faces while dating.

Why: It’s completely relatable and covers sad topics like loveless relationships in an honest and humorous way. Put simply, Jessie manages to perfectly sum up what it’s like to be a woman in 2015.

2. The Sequel We’ve All Been Waiting For: Go Set A Watchman 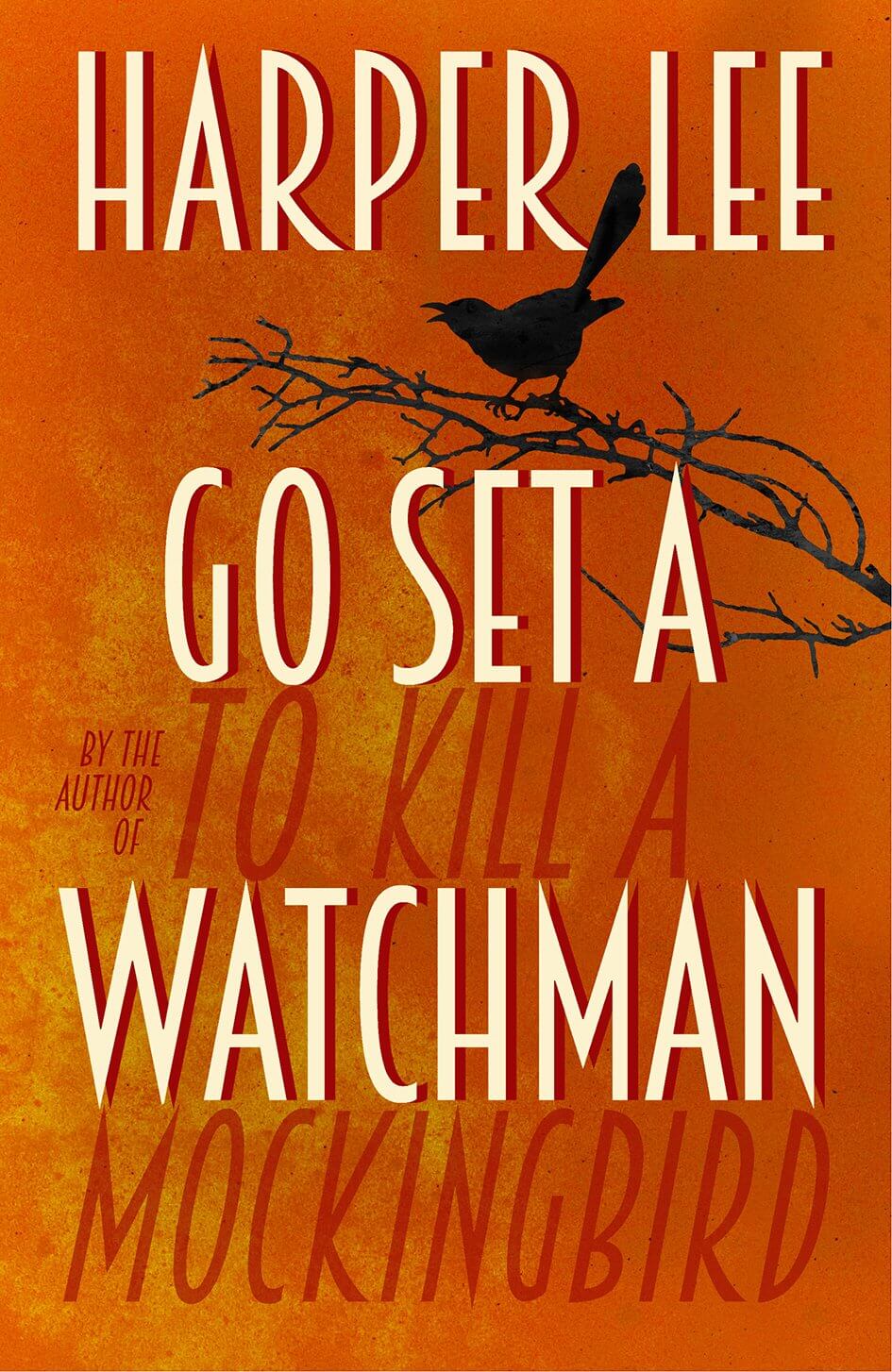 Author: Harper Lee, author of To Kill A Mockingbird.

Expect: The sequel we all hoped we’d one day get. Set two decades after TKAM, Go Set A Watchman tells the story of an adult Scout visiting her aging father in Maycomb from New York. It’s set against the backdrop of civil rights tensions and the end to segregation, exposing the prejudices between races, generations, and the North versus South. But it’s not all heavy hitting; there are some cringe-worthy moments worthy of any Young Adult novel, showing that amongst the monumental changes to American society, GSAW is really a book about growing up.

Why: It’s a fascinating insight into American history if nothing else. It wasn’t originally intended as a sequel, with Lee writing it before the now classic TKAM, but it does add more colour to the characters we know and love – even if it does expose some harsh truths about them.

3. One For The Girls: Dream A Little Dream 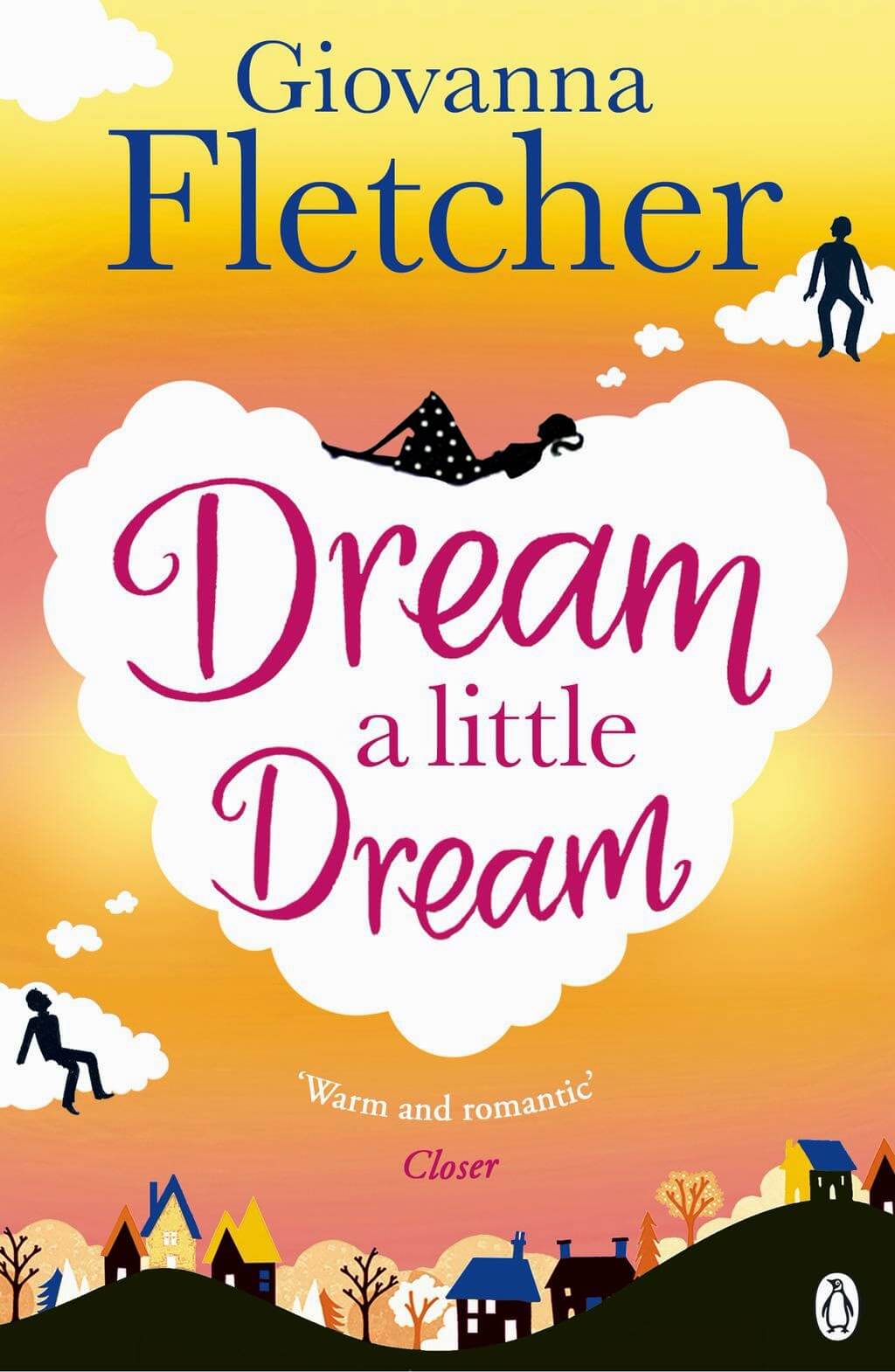 Expect: An addictive story of love, friendship and dreams. Dream A Little Dream sees Sarah, a young woman who has a perfectly “fine” life, start having vivid dreams about a mystery man named Brett. But when he walks into her life, she has to try and distinguish between Dream Brett and Real Brett, who turn out to be two very different men. It’s a book that asks a simple question: can reality ever be better than your dreams? Or are dream men only dream men for a reason?

Why: Fletcher is fast becoming one of the best romance writers out there, and it’s not hard to see why. The book is easy to read and hard to put down: the perfect summer story.

4. The Essays: Not That Kind Of Girl 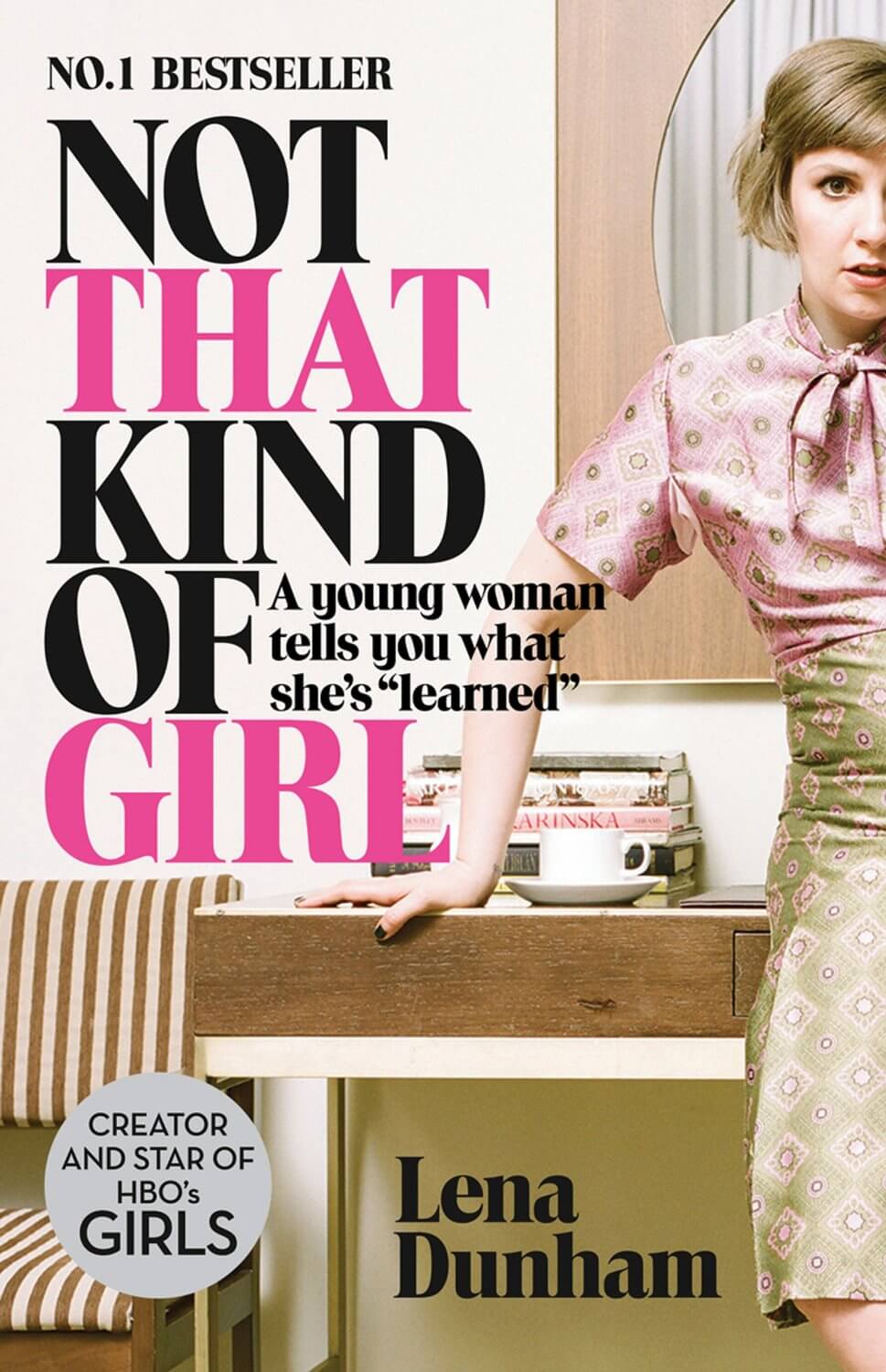 Expect: Classic Lena Dunham stories. Not That Kind Of Girl is a collection of original, hilarious and extremely frank personal essays that almost anyone can relate to in some way, especially the young women of today. They’re thought provoking and provide an emotional rollercoaster – one minute you’ll be crying in sympathy, and the next rolling around with laughter. It confirms what we all know: Dunham is one of the most intelligent and powerful voices of our generation.

Why: If you enjoy reading Nora Ephron, Tina Fey and David Sedaris, you will love Dunham’s original style. Whether you’re an avid Girls fan or not, it’s an interesting read from the woman who has been dubbed “the voice of our generation”.

5. The Thriller: An Evil Mind 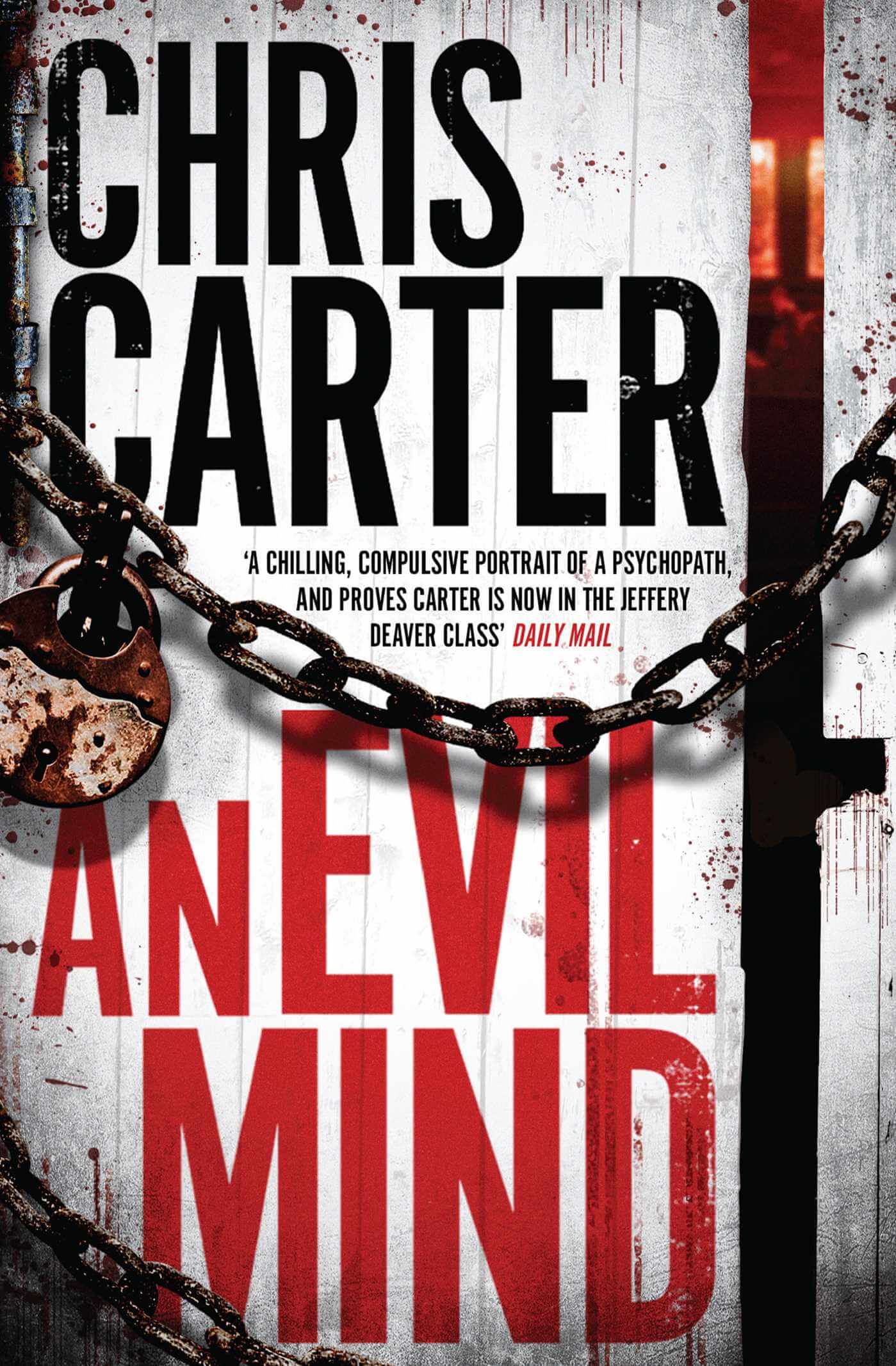 Expect: A chilling new book in the Robert Hunter series. After a freak accident in rural Wyoming, a man is arrested for a possible double homicide. But further investigations suggest a much more horrifying discovery – a serial killer who has been kidnapping, torturing and mutilating victims all over the US for decades. The suspect claims to be a pawn in a labyrinth of lies and deception, but can he be believed? This isn’t one for the faint-hearted, with plenty of gore and graphic detail.

Why: If you’ve been following the Robert Hunter series you will love this new addition, but even if you’re new to Chris Carter’s work, An Evil Mind works well as a stand-alone novel. It’s, quite simply, the perfect crime thriller, full of suspense and unsettling action. 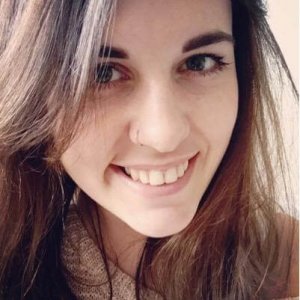 Gemma is Books Editor at About Time. A social media editor at a top creative agency and a freelance journalist, when she’s not working away behind her MacBook you’ll find her with her head buried in the next bestseller, matcha latte in hand. She’s of the strong opinion that no book series will ever be as good as J.K. Rowling’s Harry Potter. Follow her on Twitter @gemclapp