London / Special / Features / To vape or not to vape? What to know about vaping while travelling

To vape or not to vape? What to know about vaping while travellingBy Angelica Malin

We’re only a few months away from summer – and naturally, that should see a steady stream of Brits flocking overseas to enjoy the somewhat better weather. Okay, so “somewhat” might be a slight understatement. In any case, preparation is crucial – but it’s easy to make missteps.

For example, if you enjoy regularly vaping, you might have considered casually throwing your e-cigarette into your suitcase in preparation for your getaway. However, many overseas territories don’t have nearly the same vaping-friendly culture as the UK, where millions of people vape in an attempt to quit tobacco smoking, as the Mirror acknowledges.

In some countries, using an e-cigarette could land you a fine or even a prison sentence – and even before you leave the UK, you should clue yourself up on the rules surrounding vaping on public transport. Here’s an in-depth guide to preventing yourself from running into trouble with your nomadic vaping.

Would you be allowed to vape on planes and trains? 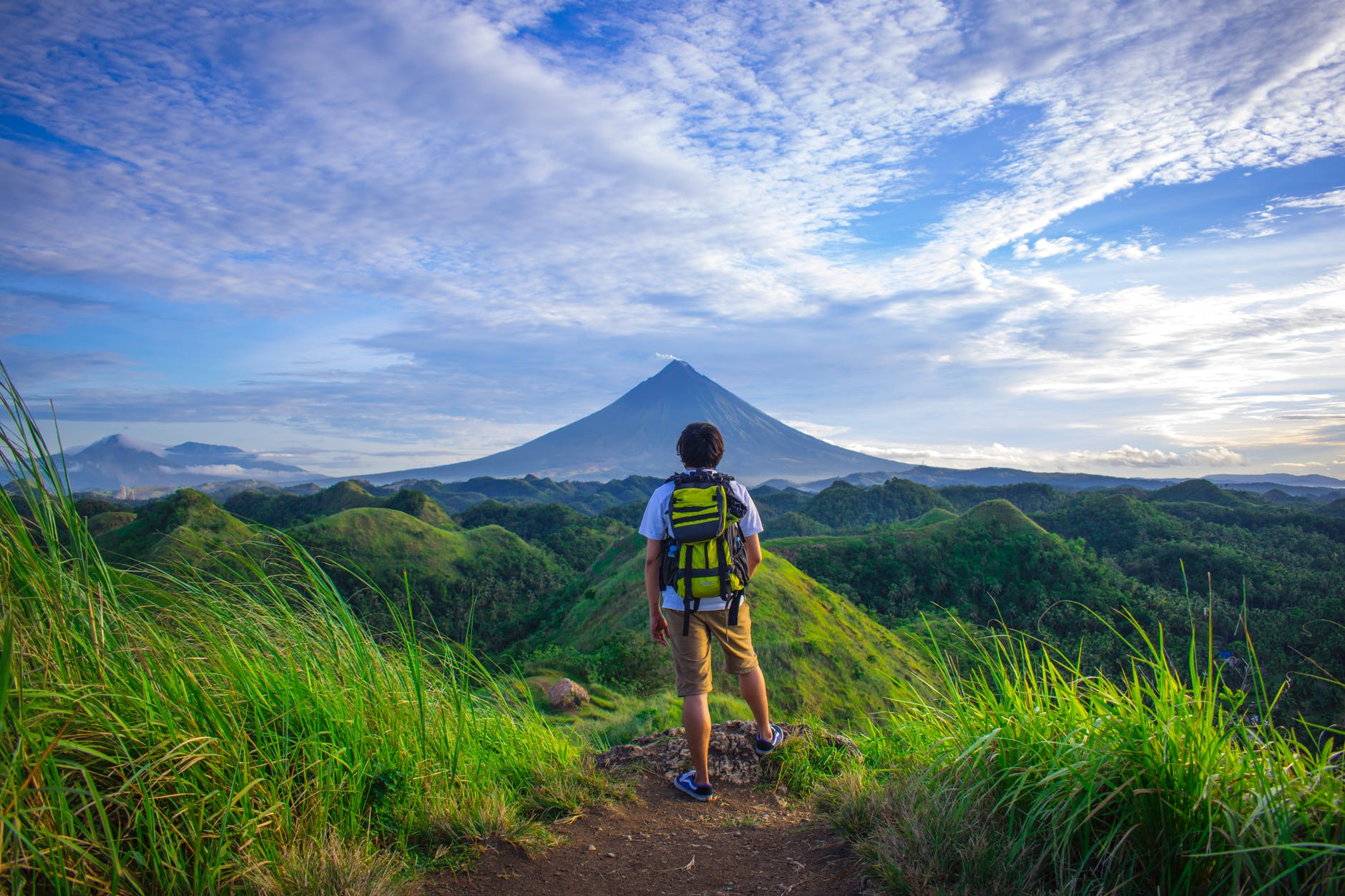 Before you can even set foot on a plane, you would need to journey to the airport. However, you should note that vaping has been banned on UK buses, The Sun warns. You wouldn’t even be permitted to use e-cigarettes on London Underground services, while various train operators have banned vaping as well.

Those operators include Great Northern, Southern Railways, Virgin Trains, Gatwick Express and Thameslink. When Thameslink announced its vaping ban in 2015, one explanation from a spokesperson was the concern “that e-cigarettes will unsettle other passengers or cause people to think that smoking real cigarettes is allowed.”

As you arrive at the airport, you could also be dispirited to learn that you are not allowed to vape outside the same areas designated for smokers. However, exact rules on vaping differ between airlines and airports, so you could check with both if you are wondering: “Can you vape on a plane?”

Continuing controversy about the vaunted benefits of e-cigarettes has led various countries to legally restrict the use of these devices. Vaping laws are especially strict in Thailand, where using an e-cigarette could lead you to face a prison sentence totalling up to 10 years.

You should also be careful in the Philippines, where the punishment for violating the law against e-cigarette use can be as much as a four-month prison stint. Six states of India ban e-cigarettes, too; in 2016, a man who allegedly sold and used them in Punjab was handed a three-year prison sentence.

However, in several countries, e-cigarette law is rather a grey area. For example, while Brunei does not specifically outlaw personal use of vapes, you could be heavily fined for using one where smoking is not allowed. Egyptian law regarding e-cigarette use is also far from uniform.

All of this highlights how important it is for you to thoroughly research the vaping law applicable to a particular country before you book your holiday there. Lonely Planet has provided an in-depth rundown of how numerous countries around the world differ in their vaping legislation.