‘Mothering’ is a focus on a woman’s status as a mother regardless of her other roles and identity – it is an all-too-common way of rendering women two-dimensional. It’s a definition disseminated all across art and media, but new play Three Mothers flips our expectations of the word, redefining it as something infinitely more complex and authentic.

Struck by the media coverage of the migrant crisis and the disconnection from it in everyday life, Matilda Velevitch, 45, conceived Three Mothers. Herself a mother of two, said: “You swallow all the numbers and go on with your life. We have become disconnected from a lot, but the connection we all have is family.” 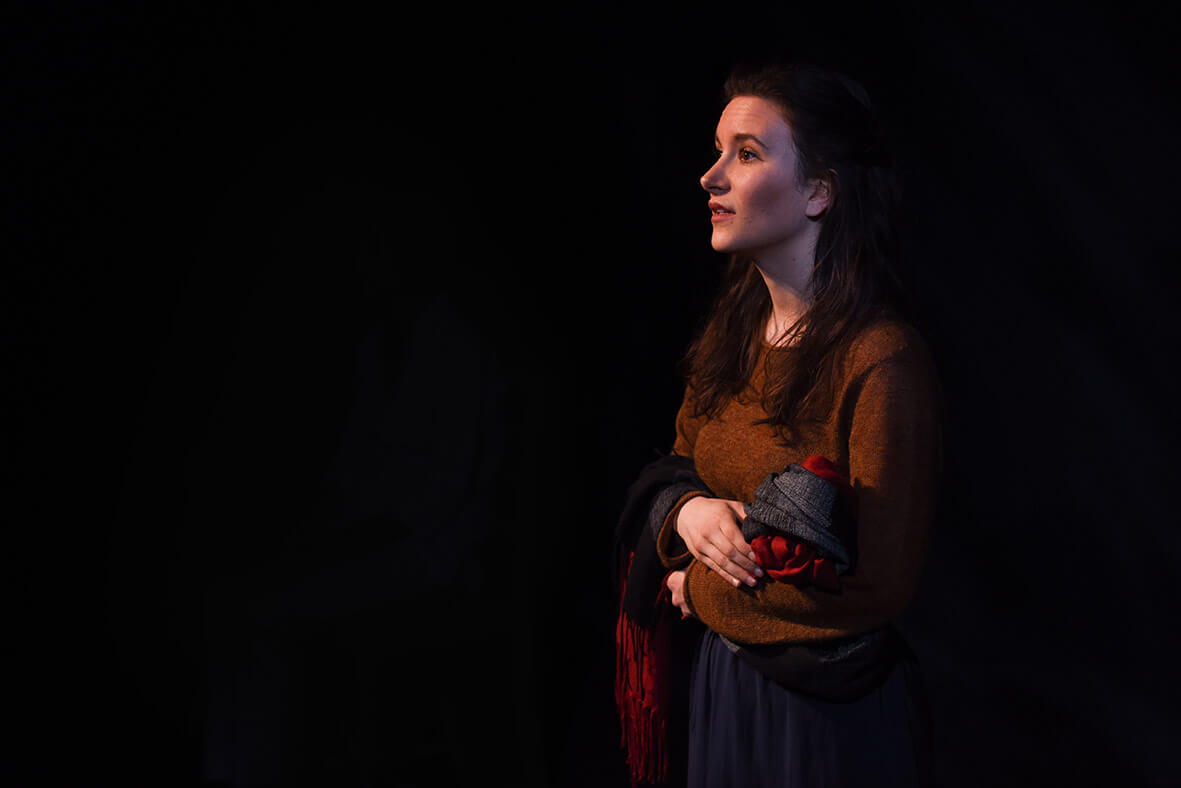 The play takes the form of three interwoven monologues, told from across space and time, by three women, all suffering loss and change, adapting and moving. Khady (Clare Perkins) sends her son from Senegal in search of a new life in Europe; Gisela (Roberta Kerr) does her best to help the refugees arriving in her childhood village in Bavaria; Erika (Vicky Brazier) flees from the Sudetenland in 1945, her daughter in her arms and everything she owns concealed, sewn into the fabric of her coat.

Each monologue is told separately but the three soliloquies interact in playful and unexpected ways. The women dance in and out of each other’s stories and become a prop or figure in the stories of others. It is never clear how or why these narratives were chosen from across global history, though they are linked in pleasing and often moving ways, telling narratives less often told. Not refugees from the Holocaust, but fugitives from the Sudetenland; not Syrians fleeing Aleppo, but a Senegalese youth looking for a better life for his family. 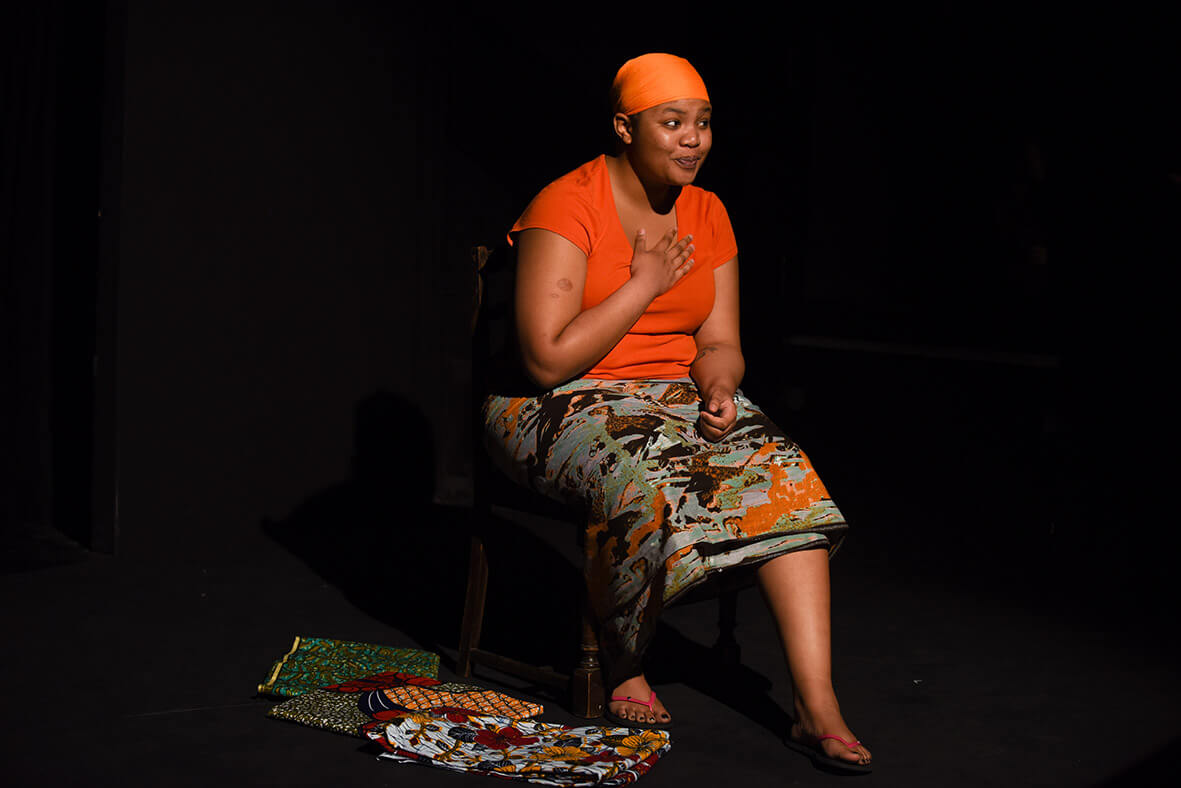 Gisela is perhaps most relatable, embodying a very human response to the arrival of refugees to her home village: trying her best, but finding herself frustrated and disillusioned. Clare Perkins is sensational as Khady, bringing comedy and life to the play, but the most moving moments too.

A dense couple of hours brought to a universal conclusion, Three Mothers is essentially about motherhood in crisis. Its centre point is understood as a process, a set of values, and a capacity – resilience in the face of loss; acceptance in the face of change; determination and love in the face of unimaginable challenge. 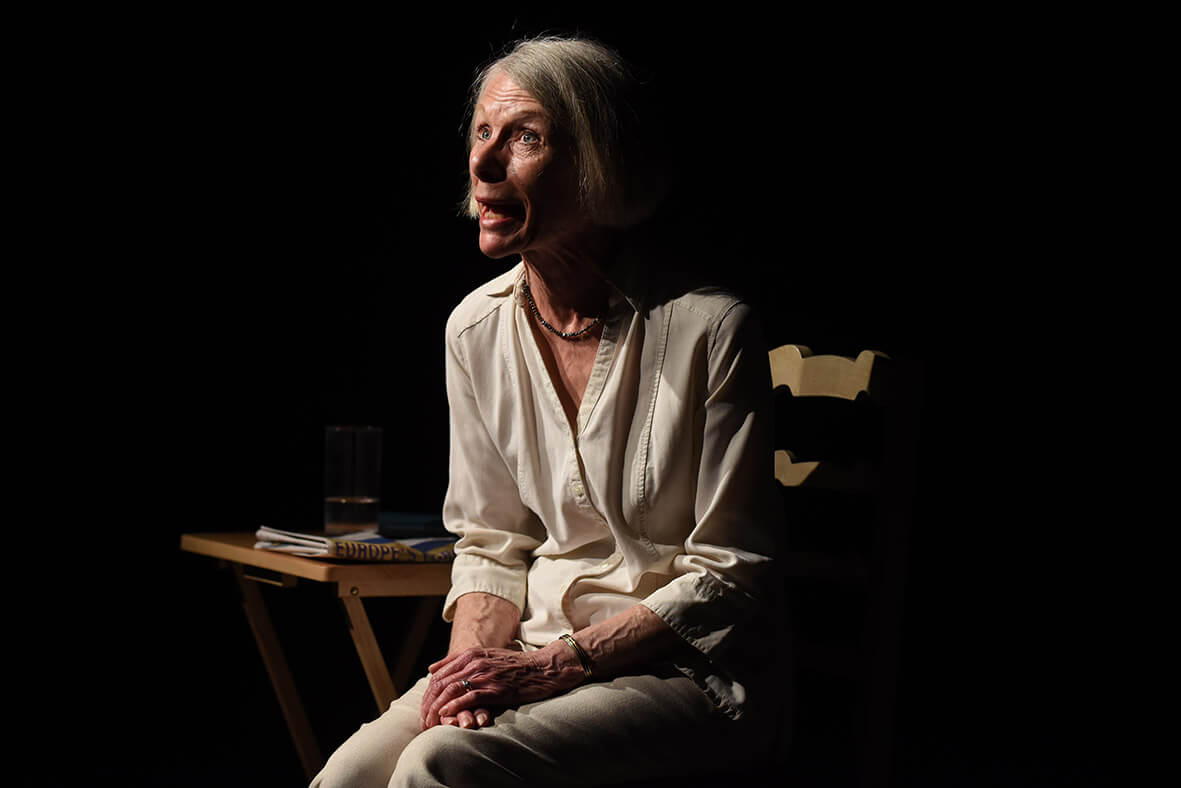 “Hope isn’t a strategy,” the characters each tell us, though it’s certainly a start, and without naivety or sentimentality, Three Mothers brings it back to us. It’s worth every second.

Running at the Waterloo East Theatre until 12th November

This article was composed by Imogen Braddick and Emily Hart. 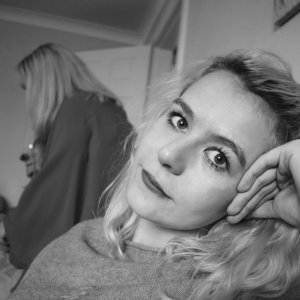 Imogen Braddick is a journalist with a background in human rights and development who has reported for Reuters among others. She’s always looking out for what’s coming around the corner, from development issues to London trends.