London / Culture / Theatre / About Time You Saw: A Tale of Two Cities

About Time You Saw: A Tale of Two CitiesBy Gilly Hopper

Despite it’s “timeliness” Matthew Dunster’s adaptation is neither subtle nor succinct. Rather it serves up a three-hour mish mash of ideas that loudly jar with one another, creating much confusion in the stalls. Dunster fails to trust the audience’s intellect to connect historical dots and simultaneously expects the viewer to bypass unmotivated character choices and abrupt scene changes that offer very little context. Anyone who doesn’t know the book will find it hard to follow along (kudos if you were a diligent student.) 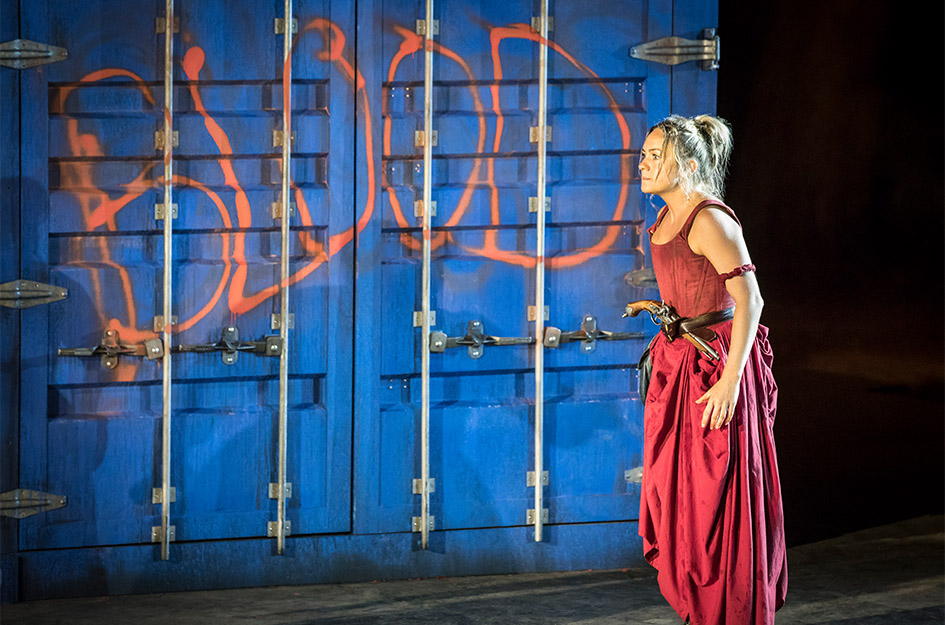 Visually the play is just as haphazard. Flickering images of Donald Trump and Theresa May appear on two monitors either side of the stage; the use of video and sign posting is carried throughout much of the work. However, these signposts won’t be much help to audience members trying to unravel Dunster’s prose, because aside from the obvious comparison between today and post-revolution France, things all get very confused very quickly.

From red blood lighting cues to boujis Parisian parties and stylized choreography, direction, set design and plot all seem rather nonsensical. This may be Dunster’s thesis – nothing makes sense any more and there’s no reason or rationale for anything – but that slant doesn’t quite come off. 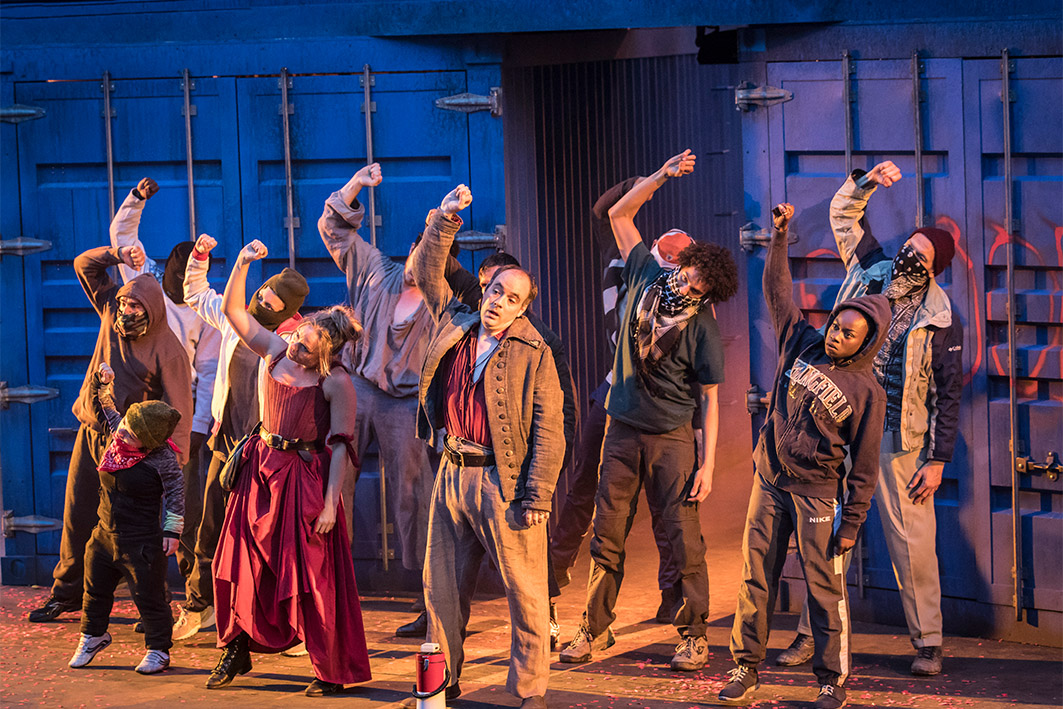 One actor who stands out amongst the onstage havoc is Jude Owusu who plays Charles Darnay, the French aristocrat who rejects his wealth and moves to England.

After the success of On The Town for Open Air Theatre last month, this is a disappointing follow up.